A group of Vietnamese kids spends its days jumping from one building to another, vaulting over the void between the houses. Danger doesn’t scare them. There are only rooftops below them and the sky above. 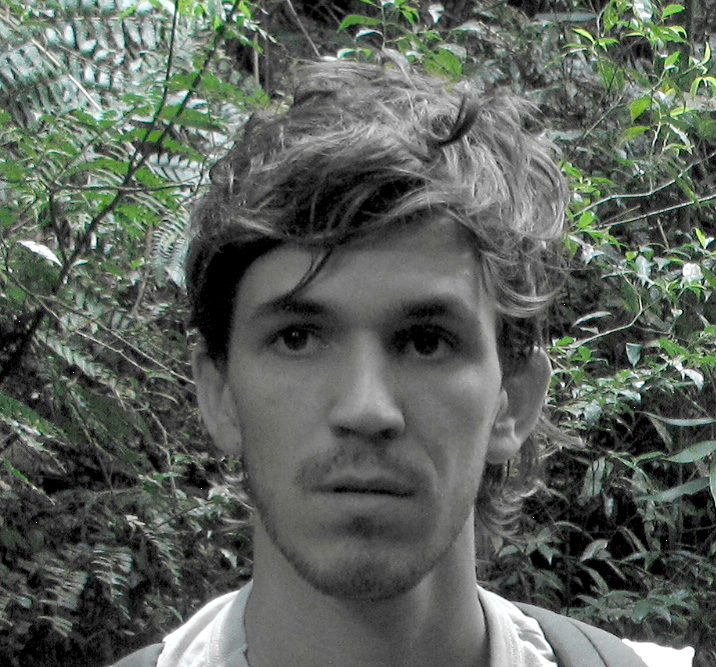 Eduardo Williams (Buenos Aires, Argentina, 1987) studied at the Universidad del cine in Buenos Aires, where he directed his first short film, Arrepentirse (2006). He then continued his studies at Le Fresnoy, in Paris. His film Tan Atentos (2010) received an award at the Buenos Aires International Independent Film Festival (BAFICI); his other shorts launched him as one of the most promising young filmmakers in the international circuit: Could See a Puma (2011) was presented at the Cinéfondation in Cannes and at the Torino Film Festival; The Sound of the Stars Dazes Me (2012) participated at the Rome Film Festival; Que je tombe tout le temps? (2013) was at Cannes’ Quinzaine des réalisateurs; and I Forgot! was in competition at FID Marseille.

“This film was generated as an opportunity to situate myself where I like to be when I make or watch films, far from any certainties. I try to lose myself through these experiences and thereby generate a vacuum that provides an opportunity to go beyond my limits. The blurring between what comes from the group and what comes from the individual is very important in this film. Personality is represented as the sum of all the elements of the image and not as something peculiar to one person. In this way I find that an idea of continuity between people and spaces is established by the image. Whenever I think calmly about something, whatever it might be, I find that everything is made up in the same way, of seemingly opposing concepts which are both united and separated by their own tension.” 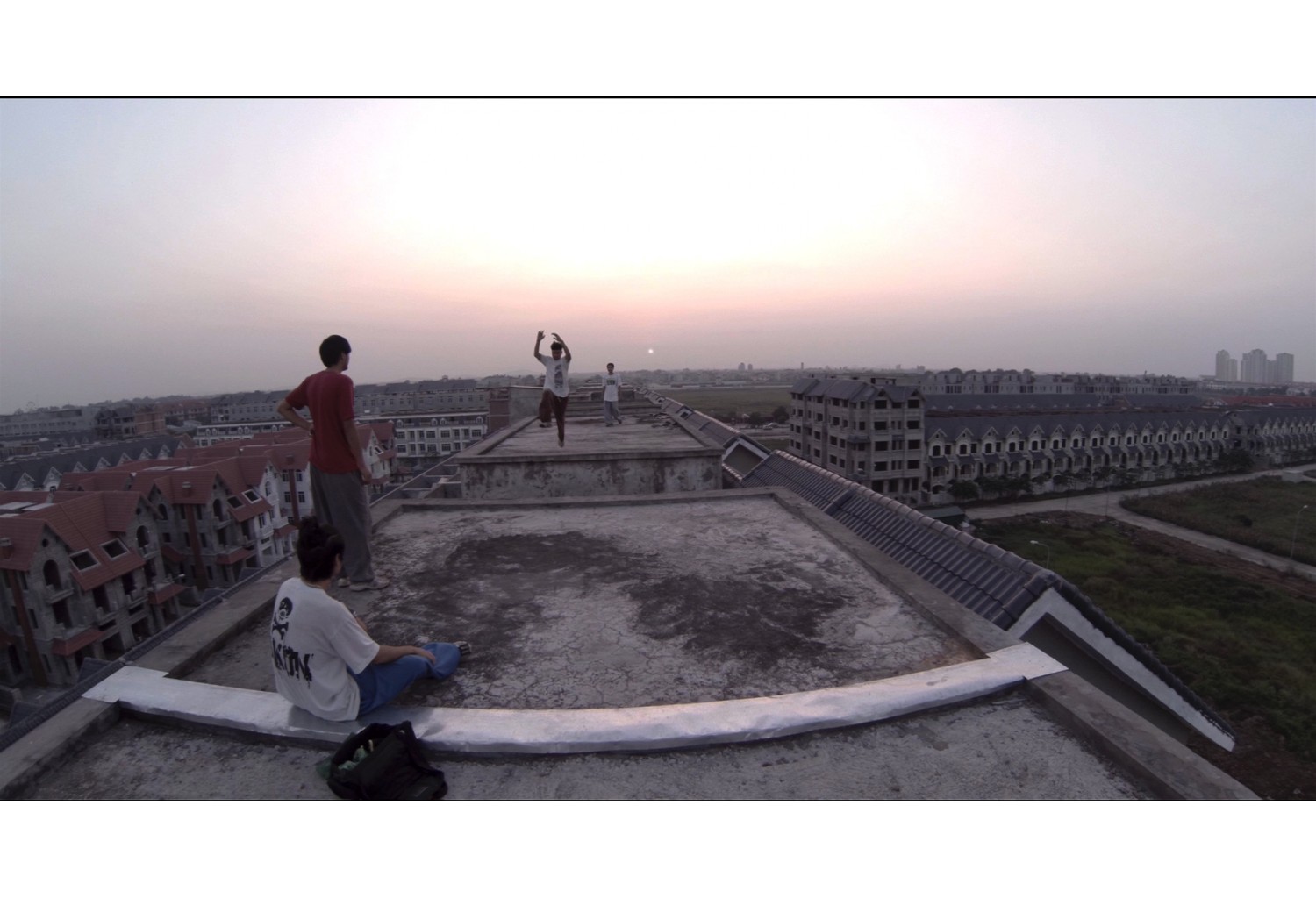 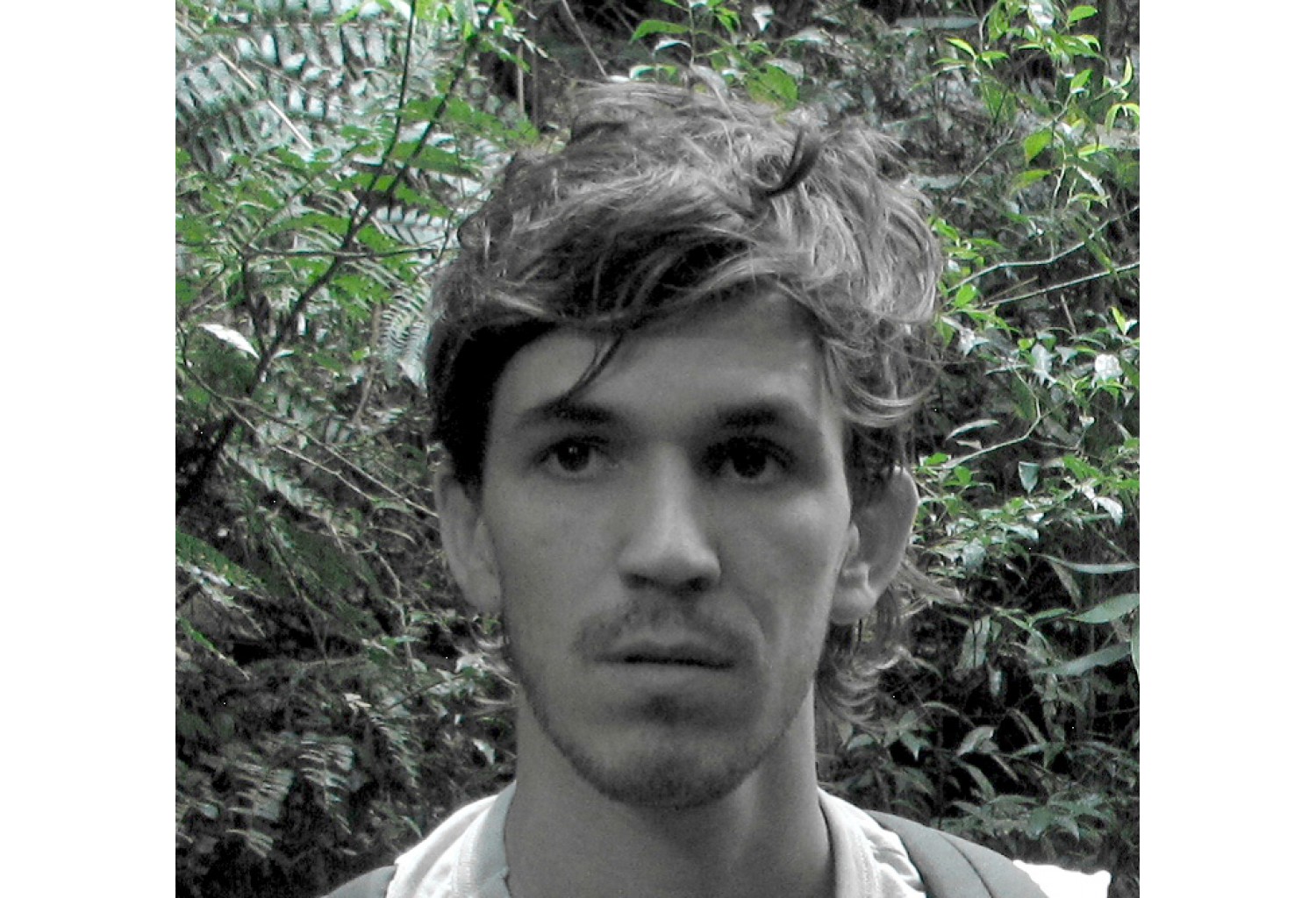