Sacavém is a journey through Pedro Costa’s films and focused on his work on Casa de Lava, Ossos, In Vanda’s Room, Colossal Youth and Horse Money. Built on the visual and sound landscape of Pedro Costa’s films and accompanied by his owns reflections on the matter, Sacavém serves the audience as a window on how Costa’s cinema is sensed and conceived. 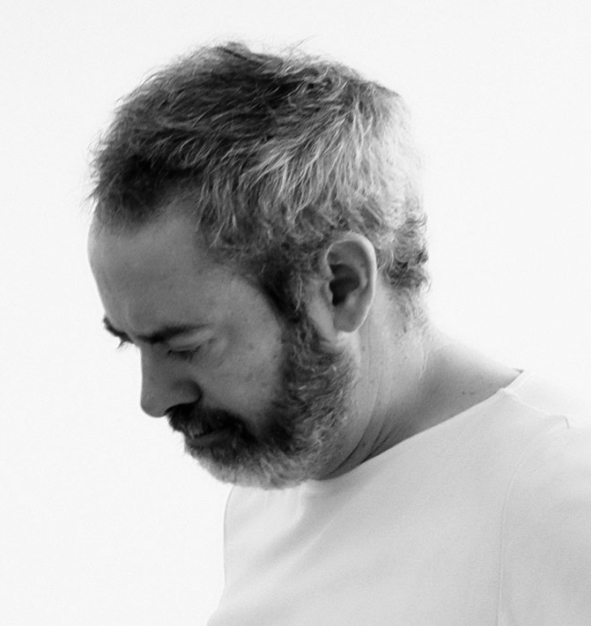 Júlio Alves (Lisbon, Portugal, 1971) began working within the film industry at an early age. He began his well-established career working as an assistant director and assistant producer for several Portuguese, French and Spanish feature films and tv films. Alves then began directing short films and feature length documentaries. His works have been nominated at many national and international festivals and have also received numerous awards. Since 2000, Júlio has expanded his portfolio in directing advertising films for large Portuguese and Spanish brands. He has a Master’s degree in film studies and he is currently working on a PhD in communication sciences

“It’s not a documentary about Pedro Costa nor a presentation of his filmography. This film is an outcome of long conversations between me and Pedro Costa. All the material used in Sacavém was re-interpreted, re-filmed, re-treated, in a way that it works like an extension of his films. It’s a work of anatomy of five films that bears the shifting between sound and image, without abandoning its matrix. This journey though Pedro Costa’s cinema, a director that defines himself as ‘a director that doesn’t imagine,’ is marked by the Cape Verdean sounds collected by Pedro Costa and Olivier Varenne, excerpts from the soundtrack of the five films and the voice of Pedro Costa that guides us in Sacavém through the transformations and the hidden aspects of his cinema.”