DARK HEART OF THE FOREST

Nikolaï, 16 years old, lives between his foster institution and host families. Lonely and haunted by the origins of his abandonment, he dreams of starting a family. When 15-year-old Camille, intriguing and brazen, arrives at his home, Nikolaï convinces her to go and live with him in the forest. 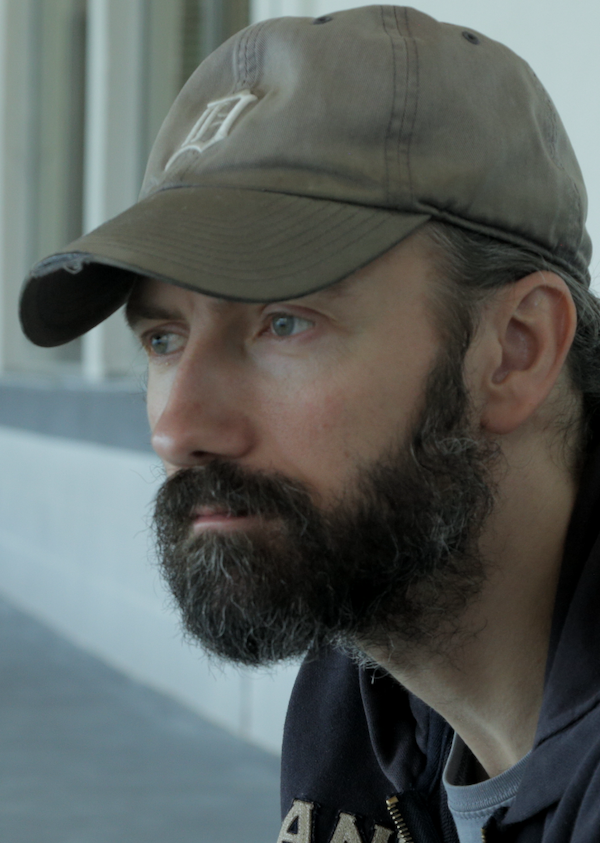 (Brussels; Belgium, 1975) entered the UCL where he studied pharmaceutical sciences in 1993. He graduated with the degree of pharmacist and received the Entrepreneur Prize from the School of Pharmacy. But the urge to write stories and shoot them led him to enter the IAD to do a bachelor’s degree in Performing Arts and Broadcasting and Communication Techniques with a cinema option. He graduated with distinction by directing his graduation film Loin des yeux (2003). After two remarkable short films, One (2007) and The Birds’ Blessing (2013), he participated in Atelier Grand Nord and directed his first feature film Dark Heart of the Forest (2021). Currently he is working on the screenplay for a new feature film. 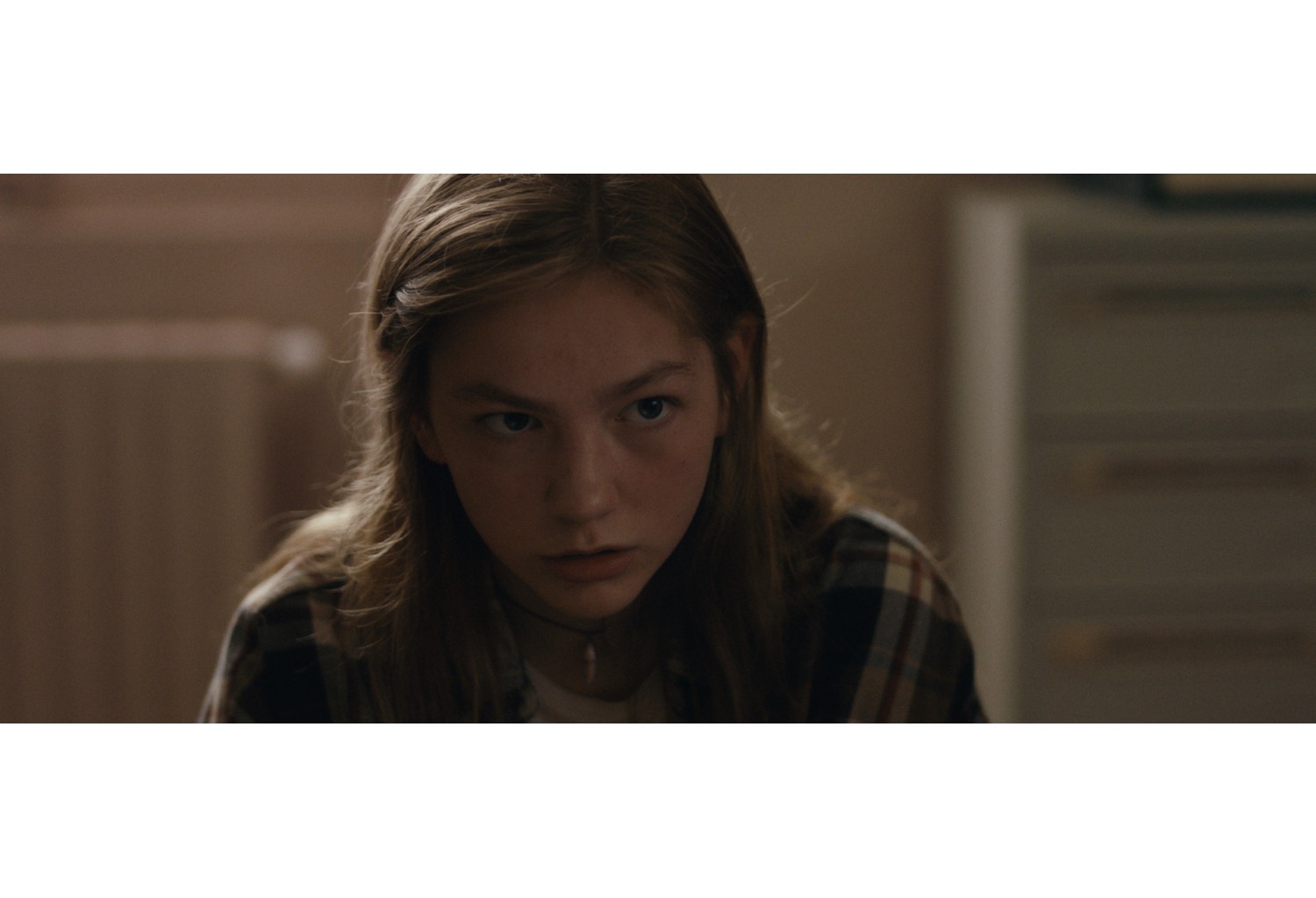