Paradiso is a collective project created by the contemporary dance company gruppo nanou, the artist Alfredo Pirri, and the musician Bruno Dorella. The project began in 2021 and will continue until July 2022, with various events that will develop and analyze a performative process made of different languages. The video records and bears witness to this work in progress, taking stage performance into the universe of film. 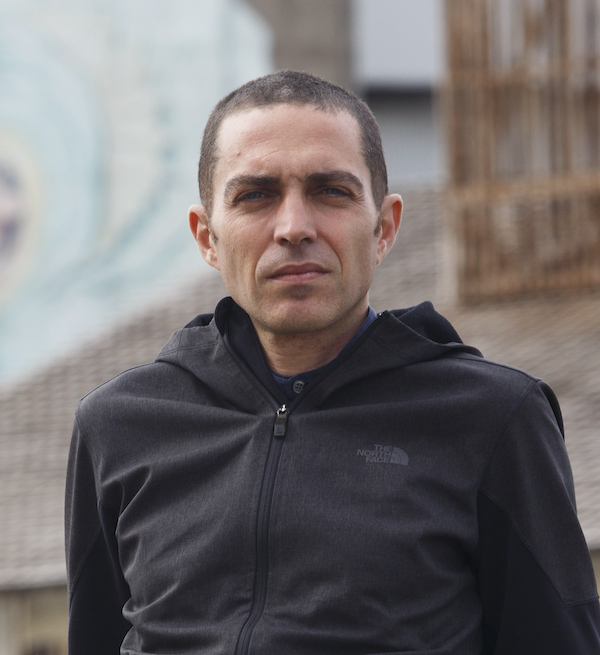 graduated in May 2001 from the Paolo Grassi School of Dramatic Arts in Milan. He specialized as a dancer and choreographer with Monica Francia and Michele Di Stefano. From 2000 until 2003, he appeared in Monica Francia's productions and in 2005, in the show Real Madrid by MK, choreographed by Michele Di Stefano. In 2004, he, Rhuena Bracci, and Roberto Rettura founded the company gruppo nanou. 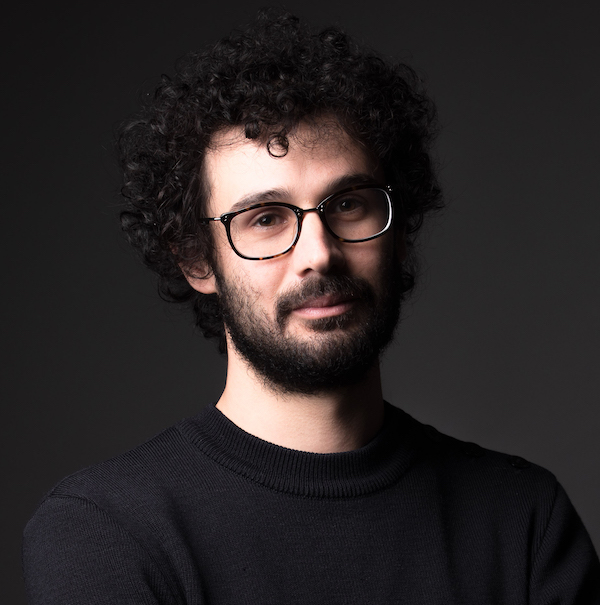 (Venice, 1988) is a director and film editor. He studied visual and performance arts at the University of Venice and presently lives in Bordeaux. In 2012, he made his first work of video art, with the composer and sound designer Lorenzo Danesin, with whom he founded the theatrical collective DOYOUDaDA in 2013. In 2015, he directed the documentary Jan Fabre - Beyond the Artist, which was followed by the play Mount Olympus (2017) and two shorts about Fabre. In 2018, he directed Theatron - Romeo Castellucci, which received prizes in London and Los Angeles; and in 2019, Shiro Takatani - Between Nature and Technology, presented at Montreal and at the 2019 RomaEuropa Festival. In 2019, he directed the video installation L'uomo che cammina (2019). With Lorenzo Danesin and Laura Belloni, he founded the production company 313 film production in 2021. 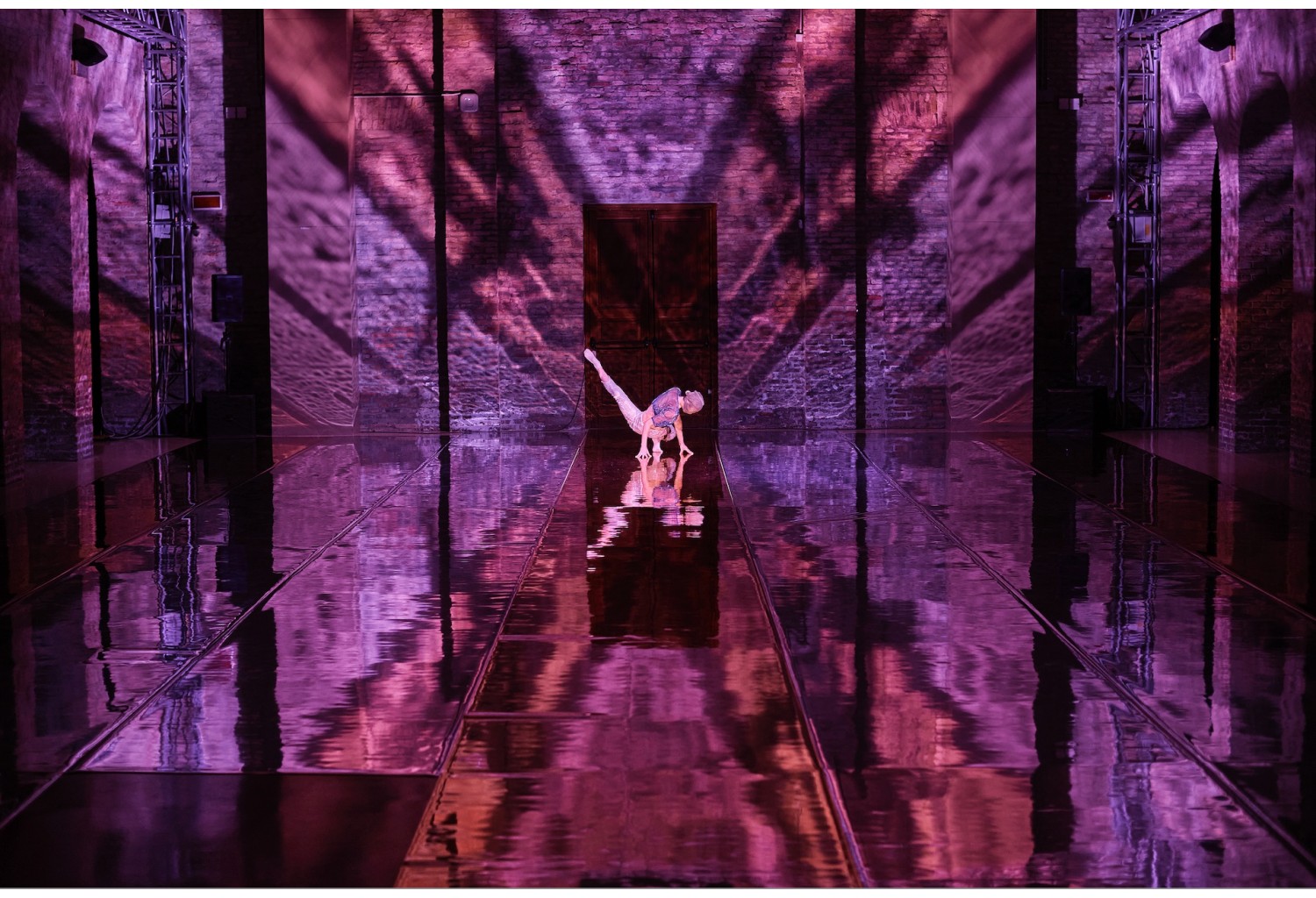 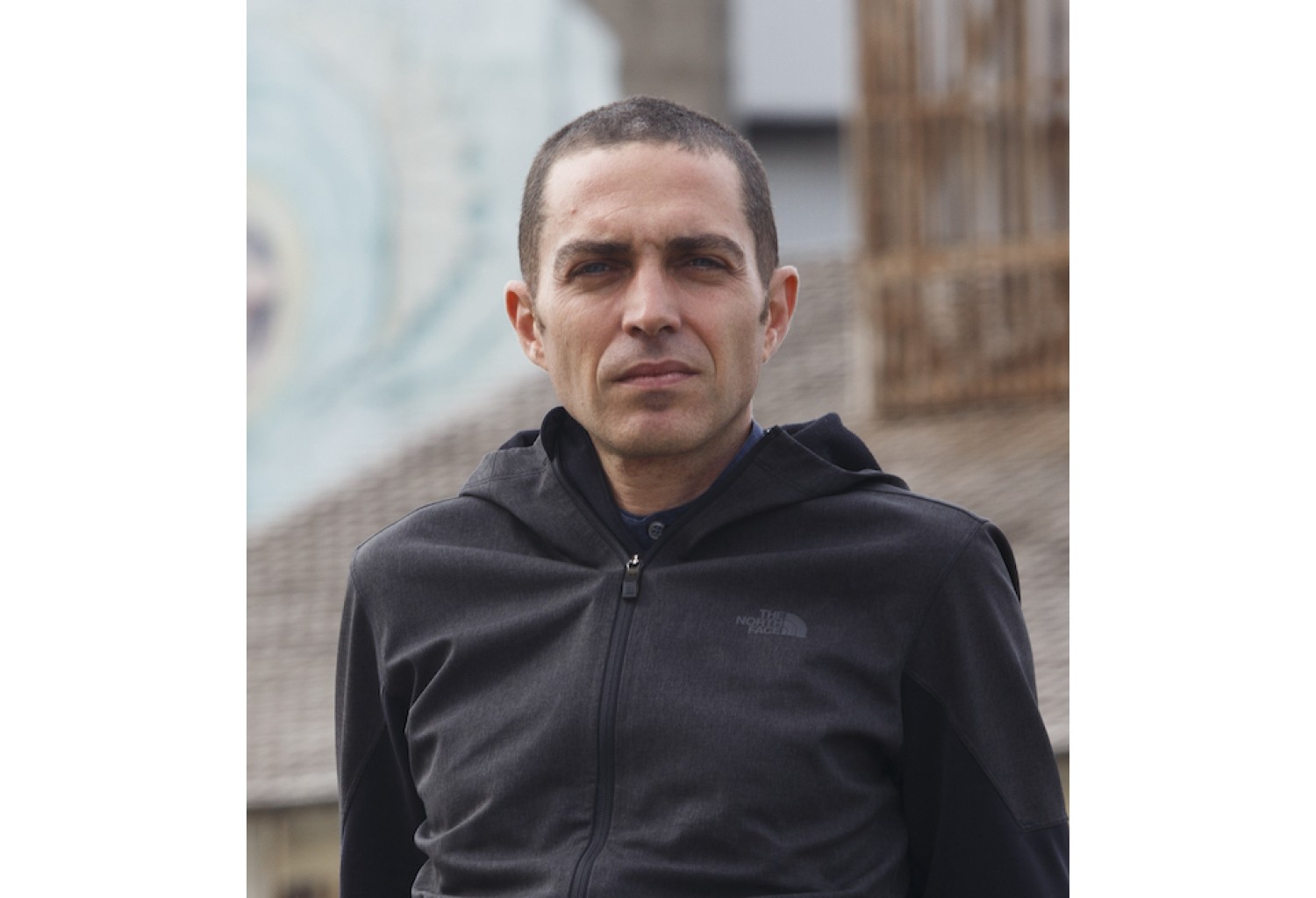 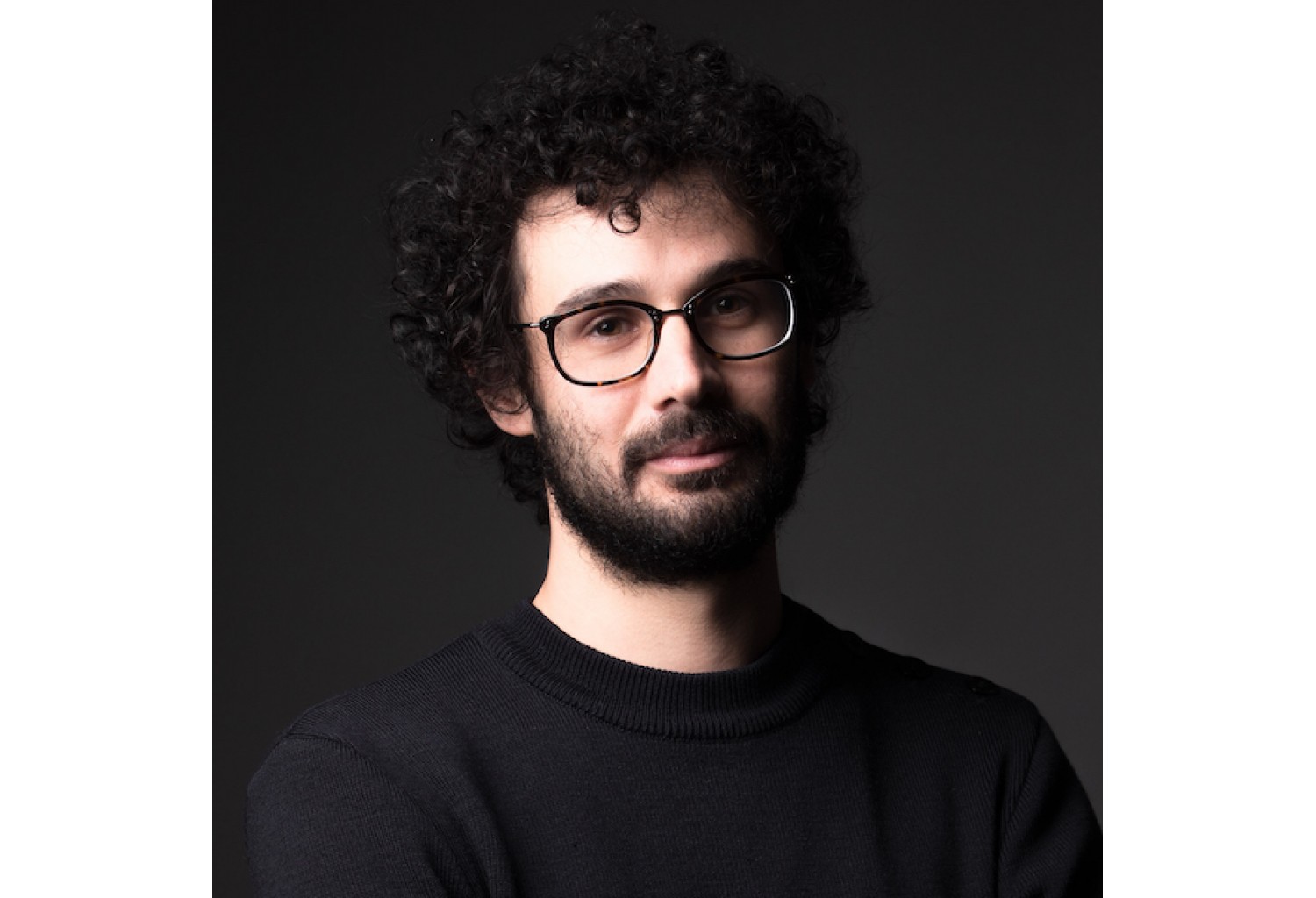