Georgiana lives with her six brothers and sisters in a social housing block in the outskirts of Bacau, Romania. When their mother migrates to Turin, Georgiana, despite being only fifteen years old, becomes responsible of taking care of her family until the following summer. Without warning and unprepared to take on such an important role, Georgiana has to extricate herself through the increasing responsibilities, and her feelings and needs as a teenager. 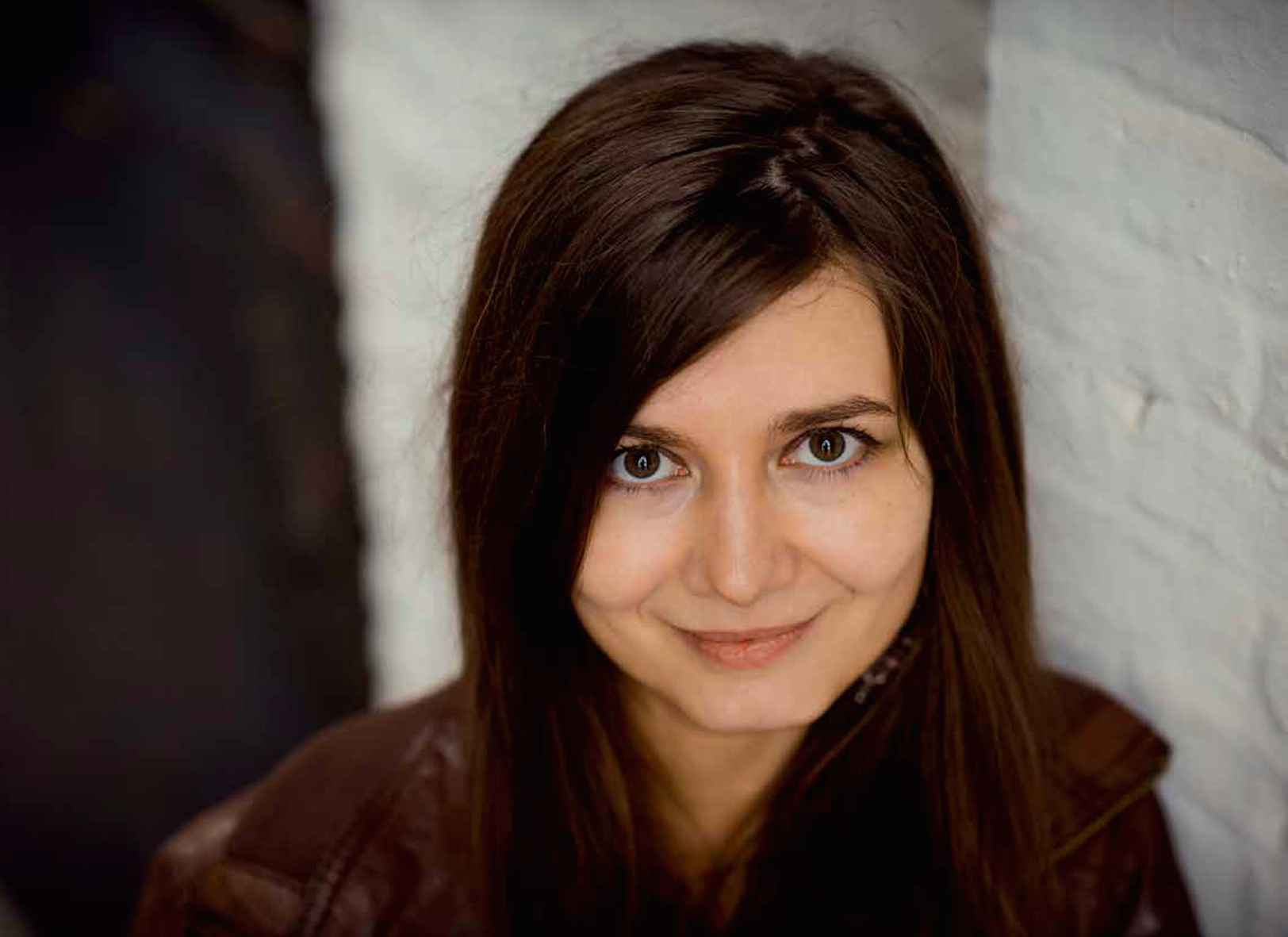 Teodora Ana Mihai (Bucharest, Romania, 1981) moved to Belgium in 1989 with her parents, fleeing from Ceausescu’s dictatorship. She then moved to San Francisco, where she finished high school and decided to get into the world of cinema. When she returned to Belgium, she worked as script supervisor and assistant director, writing also for the television show Man Bijt Hond. She directed her first documentary Civil War Essay in 2000. She is currently collaborating with the young Mexican writer Habacuc Antonio de Rosario; The Disposables, the project they are working on, is a film dedicated the orphans of the war on drug cartels in Mexico.

“Economic migrants are occasionally given a voice by the media, but the (young) ones who are left behind, we seldom or never hear. That’s why I wish to tell their story: the story behind the story. I was lucky to meet the Halmac kids and their eldest sister, Georgiana, whose role touched me in particular. It was a great privilege to be allowed in their world and after spending so much time together, we all became like family, which gave this film its intimacy and – I believe – also its strength.”