Felix lives in French Canada; he doesn’t have any money or ambitions, but he isn’t worried since his wealthy father is about to die. Meira’s life is completely different: she is a young member of the Hasidic Jewish community in Montreal, she is married and has a child. Despite the solid certainties provided by her environment, Meira is yearning for something different. Unexpectedly, she finds it in the eccentric Felix. Their encounter will unleash feelings stronger than any social barrier. 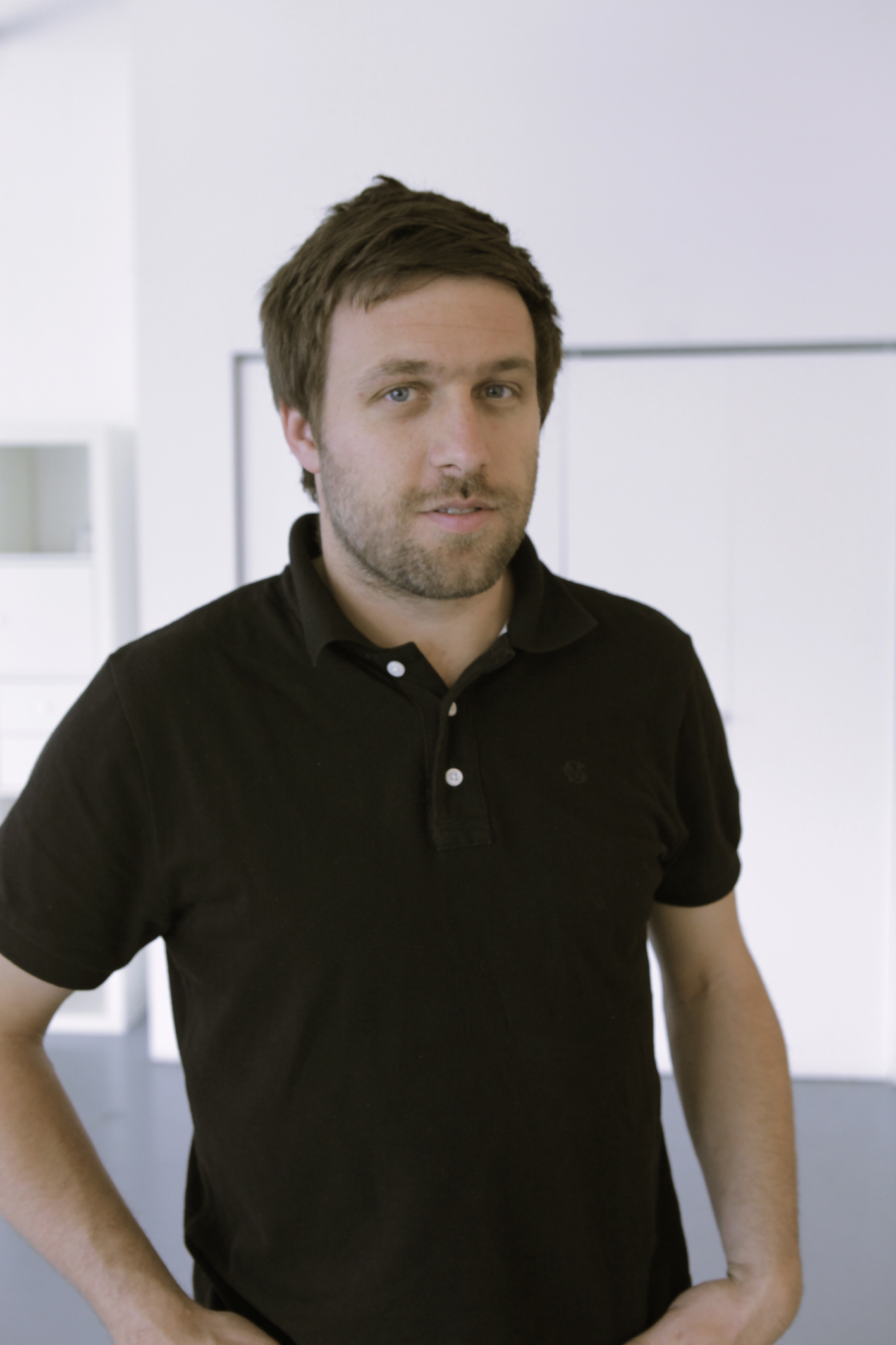 “The film is an encounter between the Quebecois francophone society and the Ultra-Orthodox Jewish community of Montreal. Due to its diverse and numerous contrasts, it explores this surprising cohabitation that reaches outside the boundaries. I filmed with the themes of vulnerability and febrility in mind, and, above all, wanted the camera to find the characters’ humanity. Felix and Meira is the madness of Felix and the poetry of Meira, two opposite people who mutually enter into an impossible love story at the risk of losing everything.”