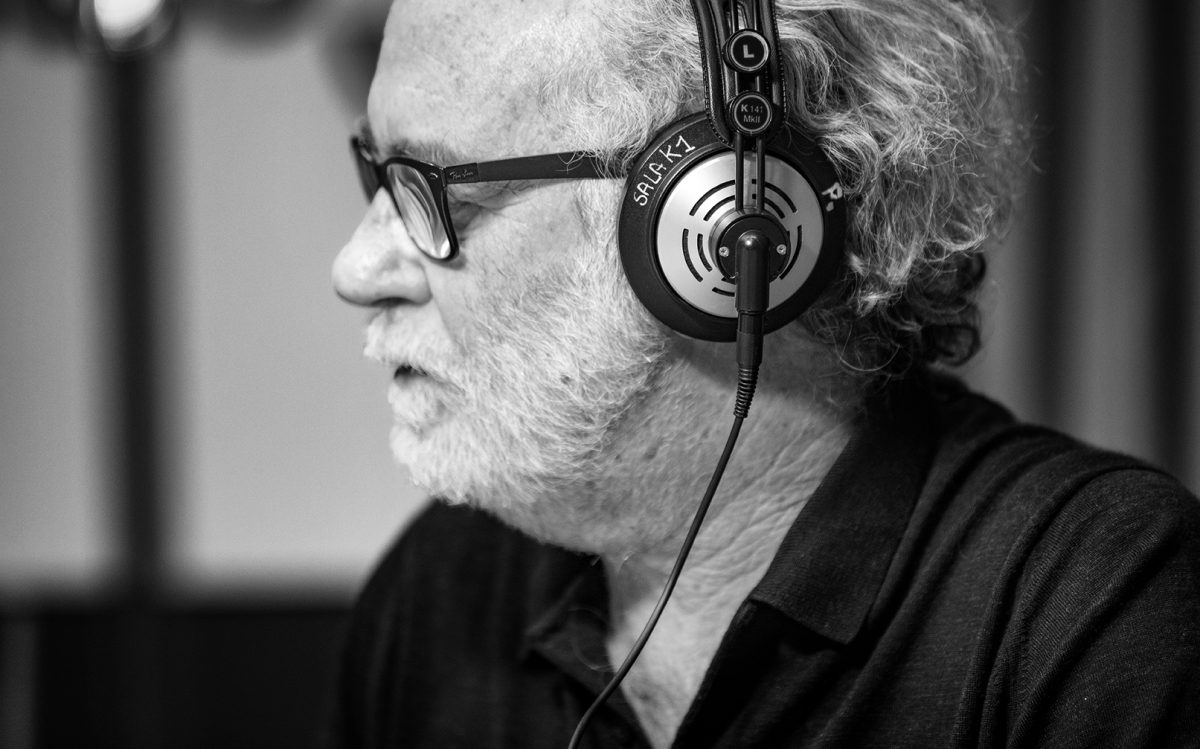 On November 25, 2022, the Torino Film Festival will celebrate an important achievement – its 40th anniversary – with a completely new opening ceremony that will be held in a prestigious setting, the Teatro Regio, and will be broadcast live on Rai Radio 3 starting at 7 p.m., during the radio program Hollywood Party. This collaboration is part of the TFF’sMain Media Partnership with RAI, which has followed the TFF for years.

The inaugural ceremony will be presented by Steve Della Casa – the new director of the TFF and the radio program’s long-time host – and by a special guest: Francesco De Gregori.

The theme of the evening will be The Beatles, the Rolling Stones and Bob Dylan in film: a journey during which the two presenters will trace the relationship between these three icons of world music and cinema, accompanied by the screening of film clips. The event will be enhanced by the participation of Francesco De Gregori, a great musician who will comment on the ties between film and these  great musicians.

An important event, created not just for the audience in the theatre but for all the radio listeners who, for the first time, will be able to follow the inauguration of the Torino Film Festival, broadcast live. A unique event that celebrates not only the festival’s 40th anniversary but also consolidates the profound collaboration between Rai Radio 3 and the TFF, a collaboration that began back in 1994, the year that Hollywood Party was born and, since then, has always accompanied the festival.

The TFF’s inaugural evening will highlight the festival’s dual nature of being both pop and research-oriented, with an appointment that focuses on mainstream cinema as well as on filmmakers like Godard, Scorsese, Wenders, Schifano…

The fourth day of 39° Torino Film Festival  through all its screenings, meetings, Q&A and events. Here’s the video about…
Menu
This website or third-party tools used by this use cookies that are necessary for its functioning and useful for the purposes illustrated in the cookie policy.
By closing this banner or continuing to browse in any other way, you consent to the use of cookies.OkDeniedRead more
Revoca consenso