"This is my first attempt at a color film. I went back to the Amazon with a preconceived idea and discovered that the legendary and magic Amazon did not exist, the Amazon of the crocodiles, of the tigers, of the Indians..." (Glauber Rocha) 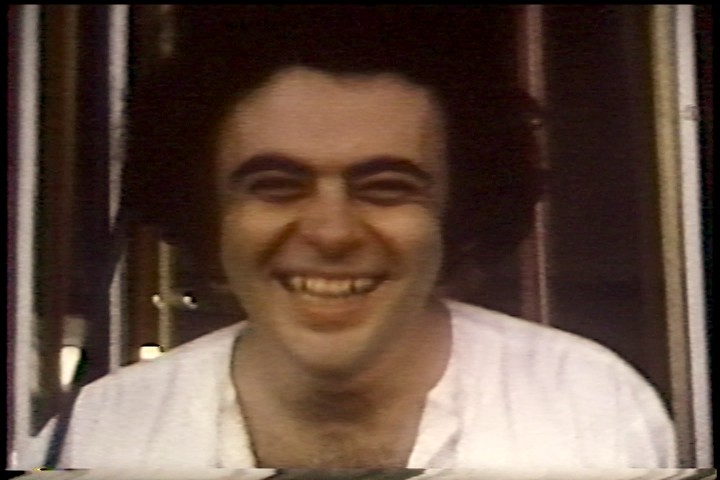 Glauber Rocha (Vitória da Conquista, Brazil, 1939 – Rio de Janeiro, Brazil, 1981) was one of the fathers of Cinéma Nôvo, a film movement that started breathing new life into Brazilian cinema in the Sixties. His opus includes features like Black God, White Devil (1964), Entranced Earth (1967), and Antonio das mortes (1968, Palm d’Or in Cannes for Best Director). His work was connected to the tales and traditions of Brazil, it was combined with his expressive research, his political activism against capitalism and the cultural homologation of his country. During the Seventies, he traveled and worked around Africa and Europe, collaborating also with Carmelo Bene, among others.

Director and screenplay: Glauber Rocha.
Director of photography: Fernando Duarte.
Music: Villa-Lobos.
Sound: Hélio Barrozo Neto.
Production company: Departamento de Turismo e Promoções do Estado do Amazonas.
Menu
This website or third-party tools used by this use cookies that are necessary for its functioning and useful for the purposes illustrated in the cookie policy.
By closing this banner or continuing to browse in any other way, you consent to the use of cookies.OkDeniedRead more
Revoca consenso