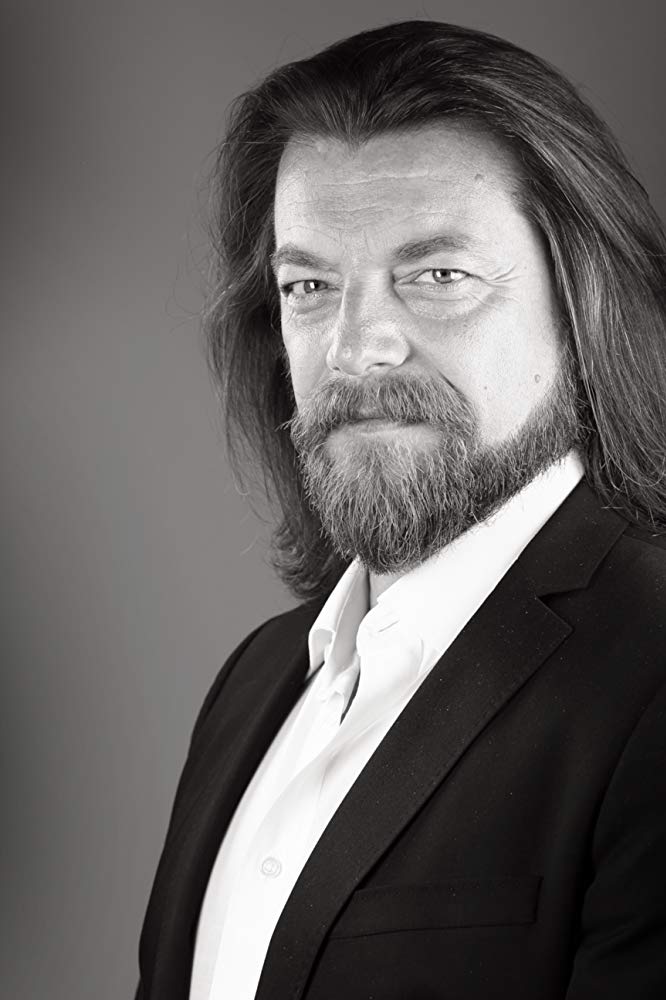 Stefano Milla (Turin, 1968) made his first short film to be entered in festival competition in 1985. He then took part in several independent productions as an actor. In addition to acting, he has participated regularly in various video and film exhibitions, entering his own self-produced work since 1988. In 1992 one of his feature films began to be distributed in home video form. He chose to devote himself celluloid film and, in 1993, won the first prize in the Italian Space competition at the Turin Film Festival. In 1994 he wrote and directed a television program for a local station. In 1995 he received the jury's special mention at the Preview of Independent Cinema of Bellaria.

Director and screenplay: Stefano Milla.
Fotografia, segretaria di edizione: Raffaella Isoardi.
Editor: Stefano Milla.
Production company: Martina Drappo, Giovanni Arduino, corso Racconigi 139 bis, 10141 Torino, tel. +39011387355.
Menu
This website or third-party tools used by this use cookies that are necessary for its functioning and useful for the purposes illustrated in the cookie policy.
By closing this banner or continuing to browse in any other way, you consent to the use of cookies.OkDeniedRead more
Revoca consenso