Maidenhead is a series of chamberfictions inhabited by a young woman named Alice. Linked in a dreamlike way, these short stories describe Alice's survival in a world of bizarre logic and strange emotions; it's a place where miracles unfold in the bathroom and desire appears on a bus, where menacing joggers roam the suburbs and there's something sinister about hats.

"Maidenhead began as a collection of about twenty very short stories. Some described singular events, more like imagetableaux than stories; some resembled classic littler tale. All were written by my dreams." (Marie Craven) 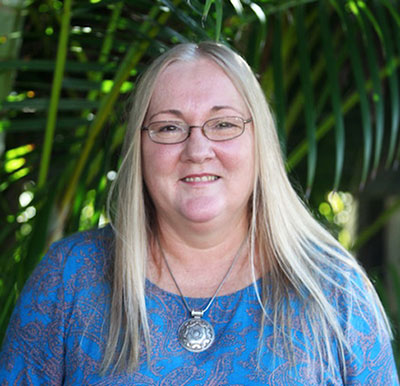 Marie Craven was born in 1962 in Deniliquin, New South Wales. Involved first in theatre, she became involved with filins in the mid-1980's, working in experimental films for local and and as a film reviewer. After several Super8 films, she made Pale Black (1982), her first 16mm film as writer and director. She currently lives and works in Melbourne. 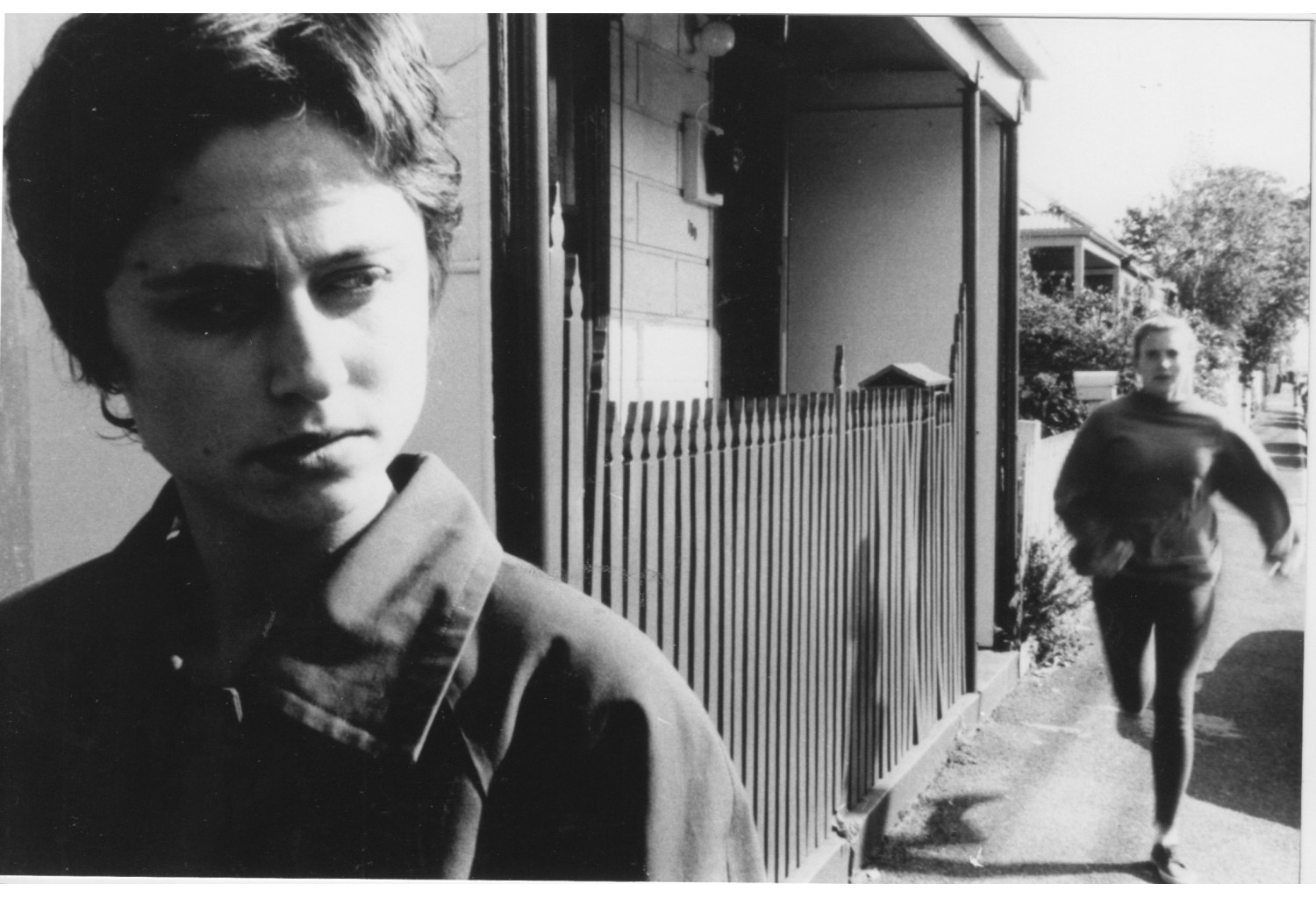 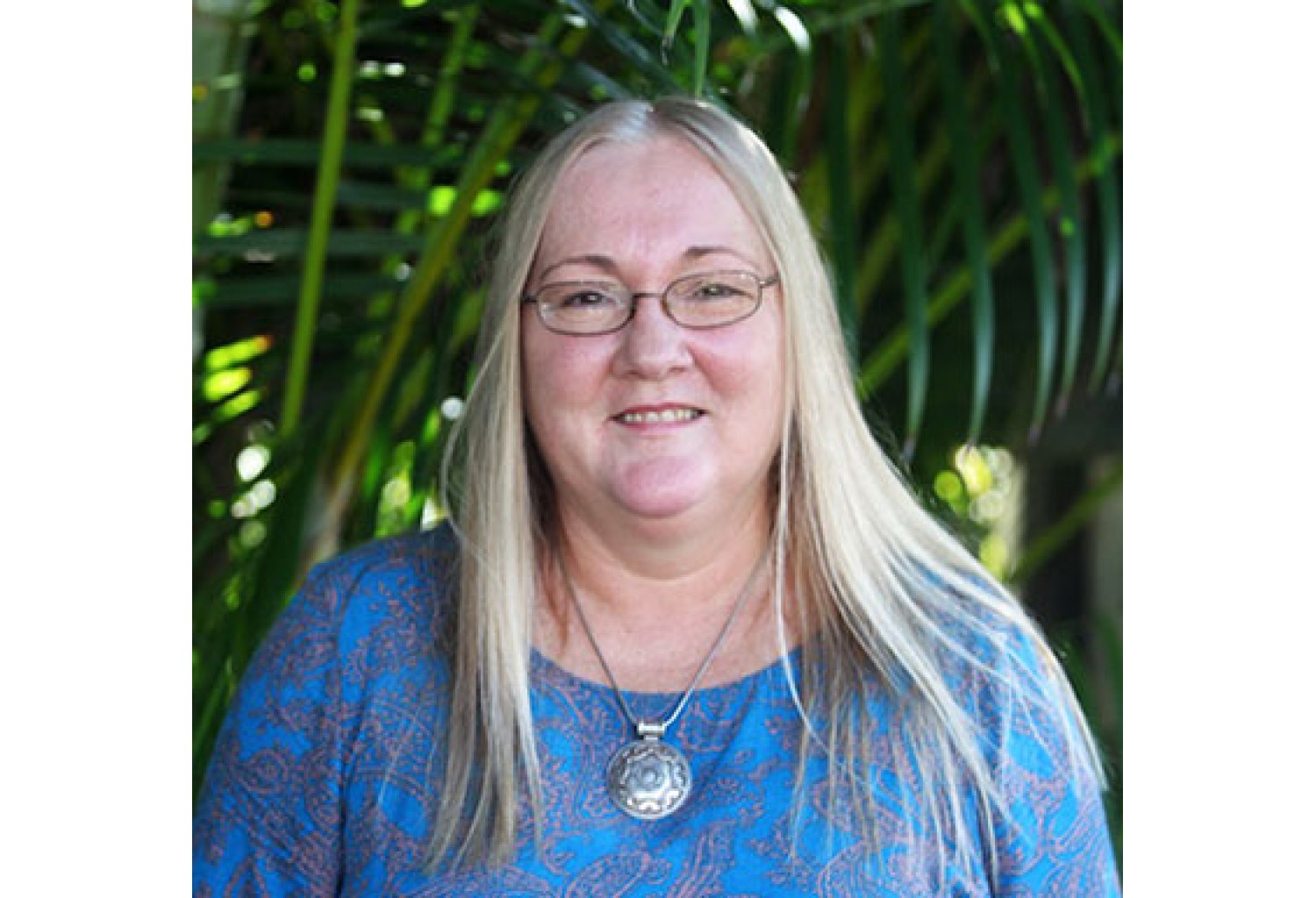