BULLETS OVER THE MATERDEI

In Naples thirtyfiveyearold Tonino sells pirated videocassettes. He often has to take his nineyear old son, Salvatore, with him. He is a Naples street kid who has very fast hands. One day Salvatore robs a bag from a car that belongs with two Sicilians. He very proudly shows the loot to his father. Tonino gets mad at him, but cannot fight his curiosity and looks inside the bag. There are two pistols wrapped up in a newspaper. On the newspaper there are the words `Bullets over Broadway" written on it. Tonino smells that something is rotten, picks up everything, and takes o in his Fiat 127. Suddenly he finds the Sicilians on their heels. The Sicilians chase them for a short time, and then manage to block their 127. They point their pistols al them and make them give them their bag back. When they see the videocassettes spread around Tonino's car, they decide to order three hundred cassettes to be delivered the next day at two places, Vico S. Gennaro, number 34, and at the Materdei at 8:00. Tonino is happy to make the deal and accepts. The next day he arrives at the Materdei with a big box full of videocassettes. He sees a big crowd going into Vico S. Gennaro, number 34. in the middle of the chaos, a little man comes up to them. He is almost bald, is wearing eyeglasses with dark frames, and is accompanied by a Chinese man. The little man pays Tonino for the box of cassettes. One of the two Sicilians quickly takes the box. One of them tells Tonino that they are making a "scene from a film" and together they start selling the cassettes. Suddenly a black Alfa 33 pulls up and the four men start shooting. The little man shoots. (He is the director of the film scene.) The Sicilian shoots. The Chinese man shoots. The women and children shoot. Everybody shoots! Tonino throws himself on the ground. He shoots too in the middle of a cloud of bullets that start to shoot holes into the film, writing the words, in bullets, "Bullets over the Materdei!" 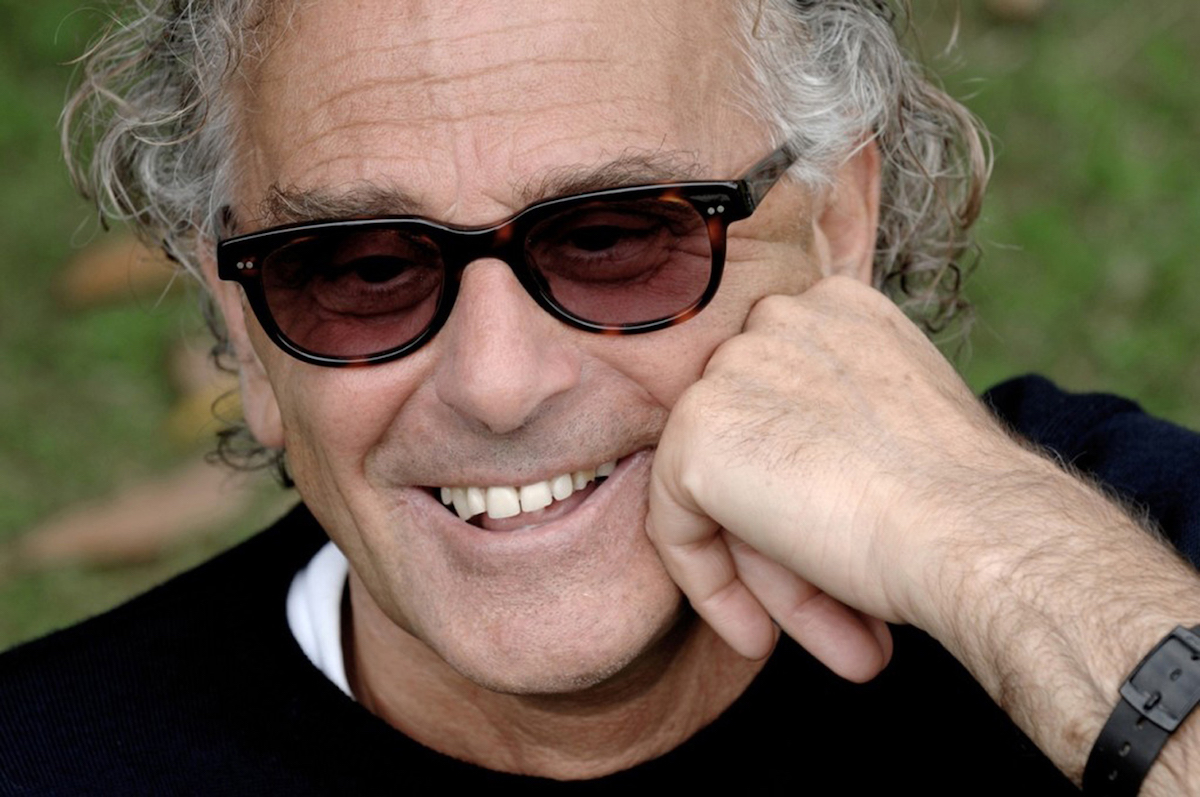 (Naples, Italy, 1940) acquired extensive experience as a set designer for Rai Centre in Naples. Moreover, he has taught set design at the Academy of Fine Arts. His first project Vito e gli altri (1991) was selected and awarded at the Critics Week of the Venice Film Festival, while Capuano won the Silver Ribbon as Best Debut Director. This is the film that proclaims the beginning of the new wave of the 1990s Neapolitan Cinema. Capuano has been invited at the Venice Film Festival several other times: in competition with Sacred Silence (1997), Red Moon (2001) and the collective film I vesuviani (1998); again in Venice Days with Dark Love (2010), in the Critics Week with the film Bagnoli Jungle (2015). The Dust of Naples (2000) and Mario’s War (2005) were presented at the Locarno Film Festival. 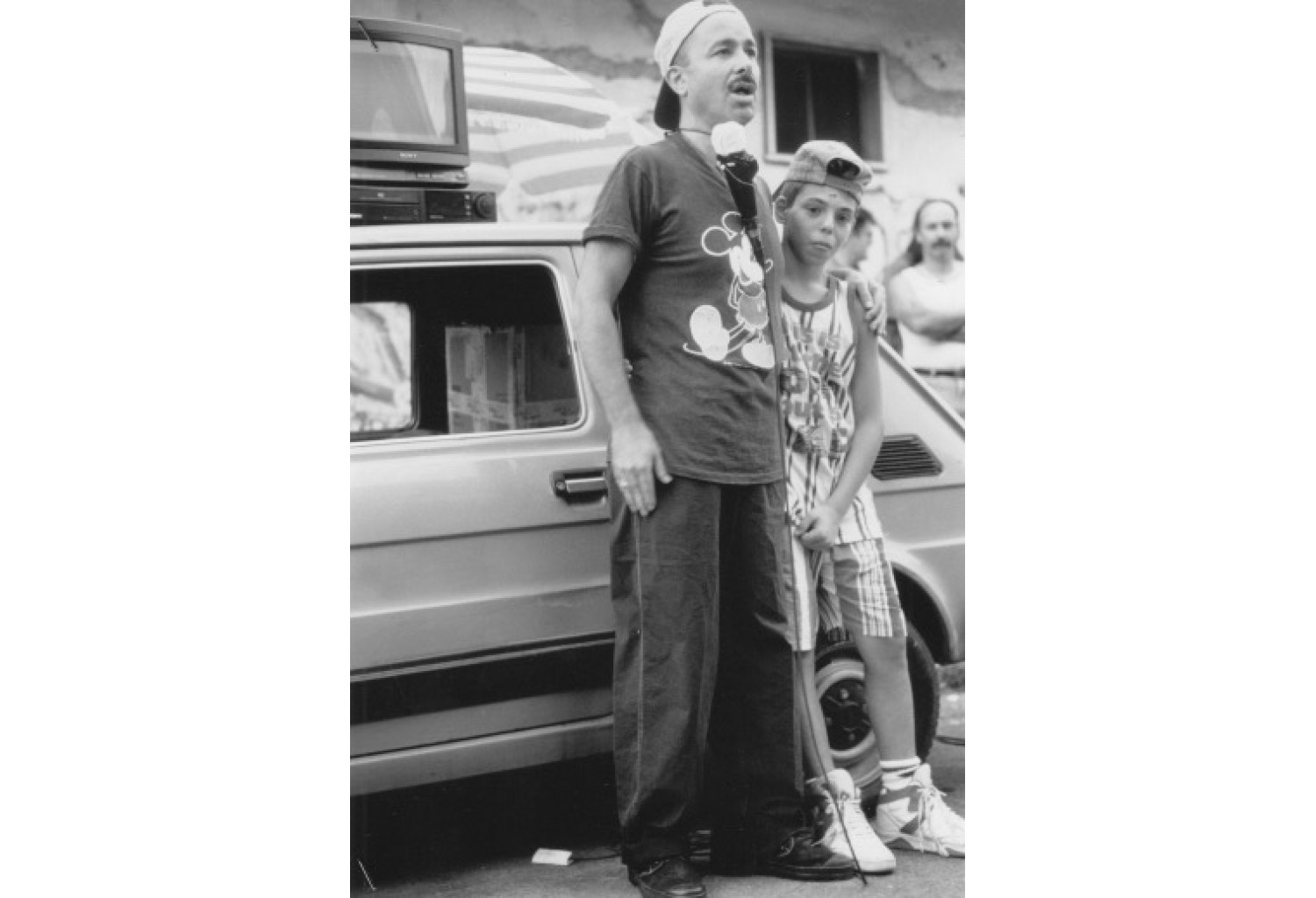 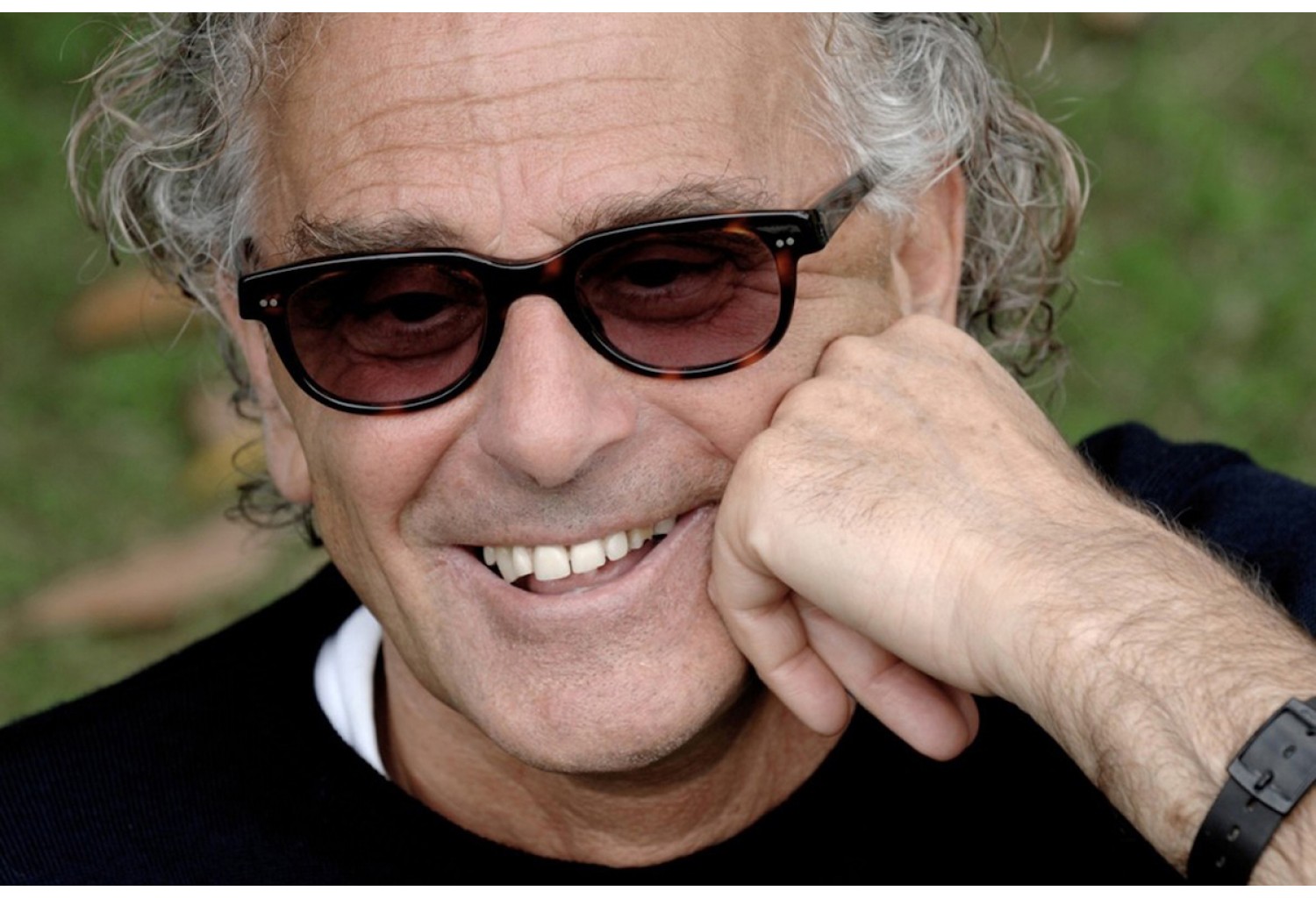