Bled Number One (Back Home)

Immediately after his release from prison in France, Kamel is deported to Algeria, his country of origin. In forced exile, he becomes a lucid observer of a society in turmoil as Algeria is torn between the urge to modernize and the weight of ancestral tradition.

"Kamel returns to his country of origin, to his roots. What distinguishes contemporary France from a patriarchal society like the ones around the Mediterranean basis? The atomization of society. In Algeria traditional structures are more solid. [...] It's a big shock when you cross from Algeria to France. It takes generations to absorb. We're in a world that's constantly in construction. There are building sites everywhere, full of noise and hustle and bustle. Algeria is in constant renewal and regeneration, even if its history is written in blood. [...] Kamel is forced into exile but he's not a victim. He's flexible and mobile, which is how he transforms his deportation into a voyage of discovery." (R. Ameur-Zaïmeche) 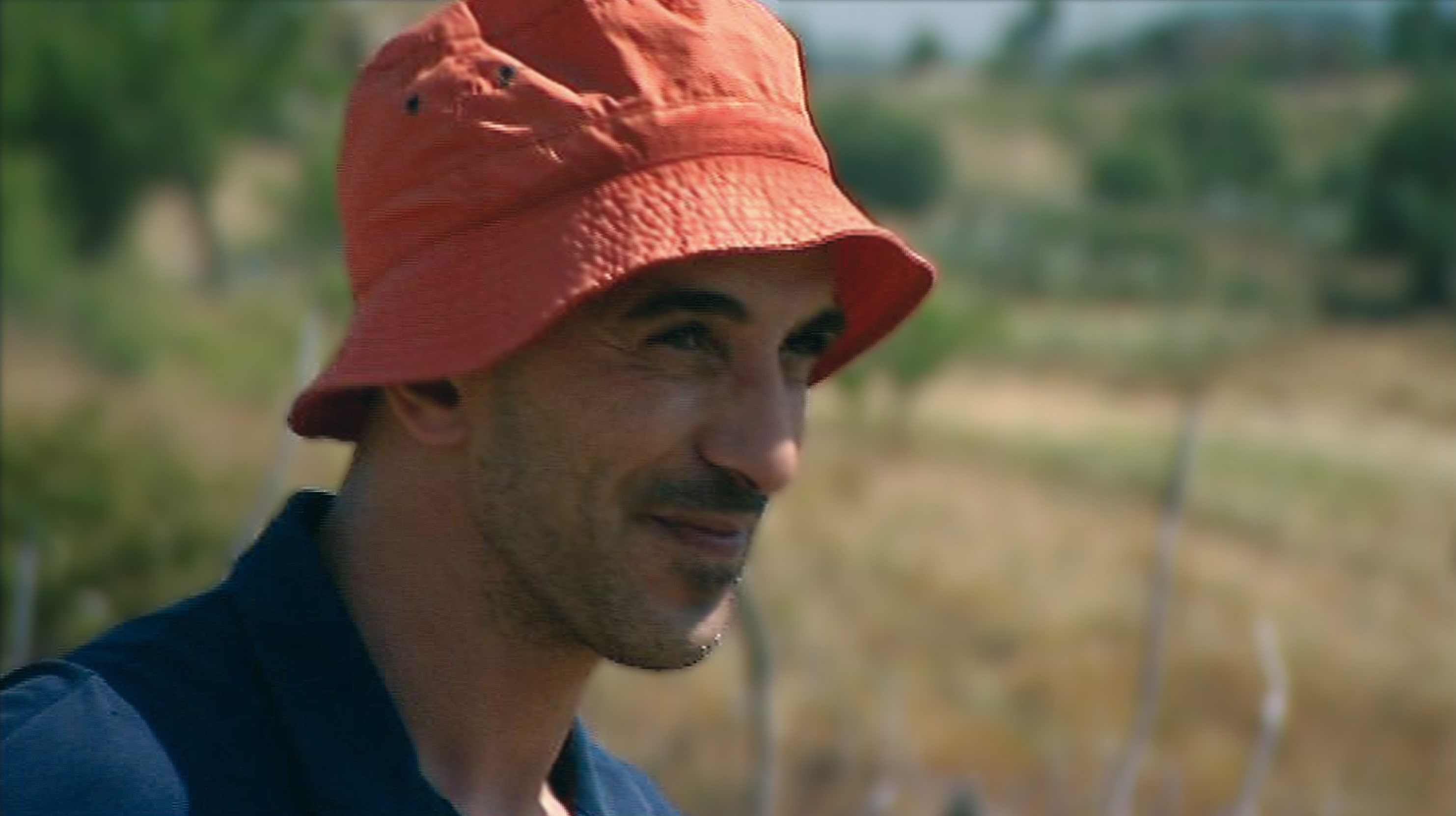 Rabah Ameur-Zaïmeche (Beni Zid, Algeria, 1966) came to France in 1968 and he grew up in Montfermeil, on the outskirts of Paris. After social studies, in 1999 he created his own company, Sarrazink Productions. Then, he made his first film: Wesh Wesh, qu’est-ce qui se passe? (2002). The film got many Awards including the Louis Delluc Prize and the Wolfgang Staudte Award in Berlin. In 2005 he wrote and directed Bled Number One (Back Home) which partecipated at Un Certain regard at last Cannes Film Festival.