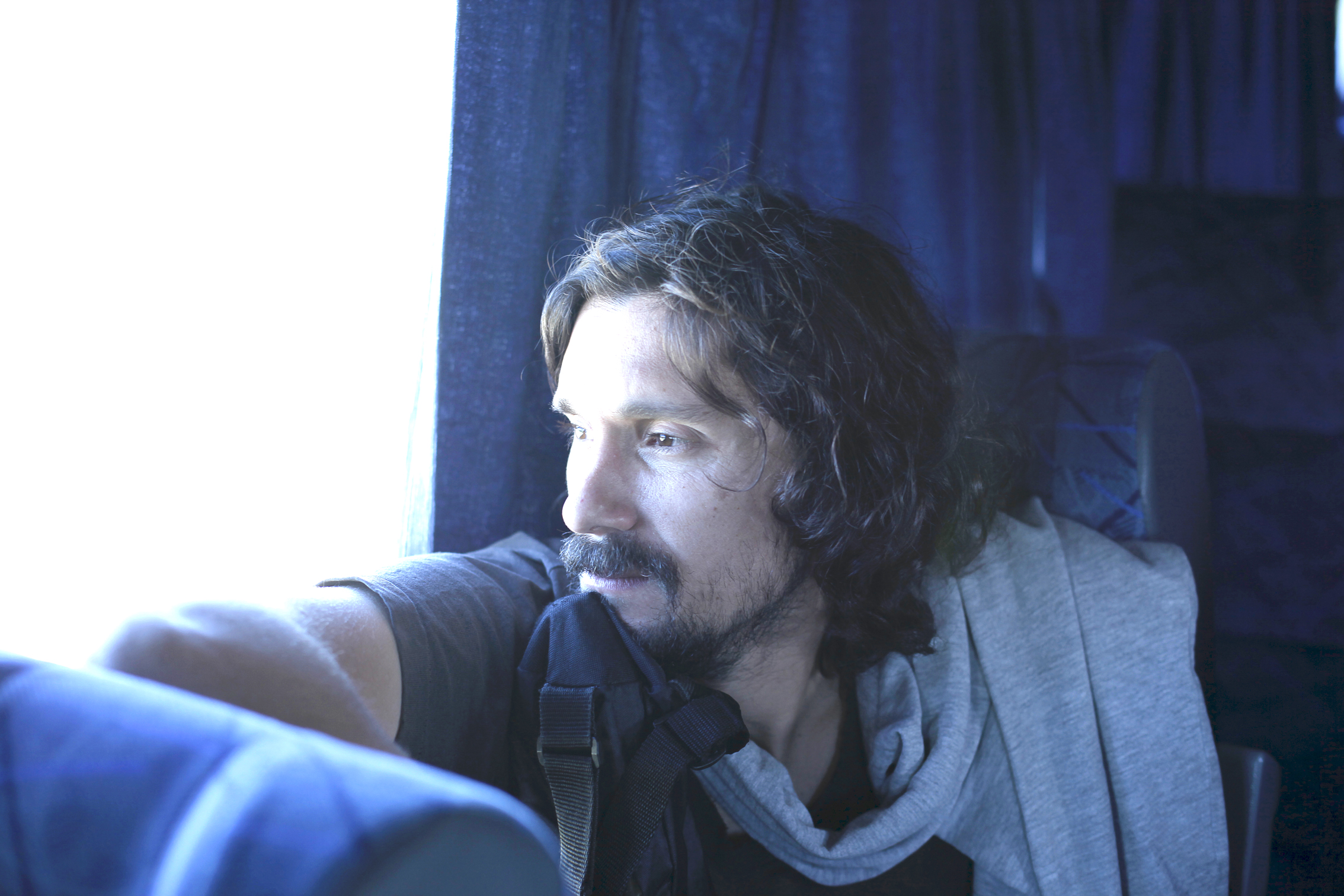 Lisandro Alonso (Argentina, 1973) after schooling at the Universidad del Cine began working in cinema in 1996, producing the short film La última llamada by Andrés G. Schaer. In 1998 he was the director’s assistant of Nicolas Sarquim for the film Sobre la tierra and in 2001 he directed his first full-lenght La libertad. The following Los muertos (2004) received several international awards, including best film at Torino Film Festival. Fantasma was screened at Cannes as part of the Quinzaine des réalisateurs, just like the following Liverpool. Jauja was presented at Un certain regard during the last edition of the festival.