Forty years after Louis Malle’s documentary Place de la République, and a year after the recent renovation work, this is what happens in this famous corner of Paris during the span of an entire day. Twenty-four hours of people passing by in this intersection of bodies, sounds, vehicles, and car horns. The statue of “Marianne” offers an exceptional view of the square and how light changes it as the hours go by, casting new shadows and crafting new atmospheres. 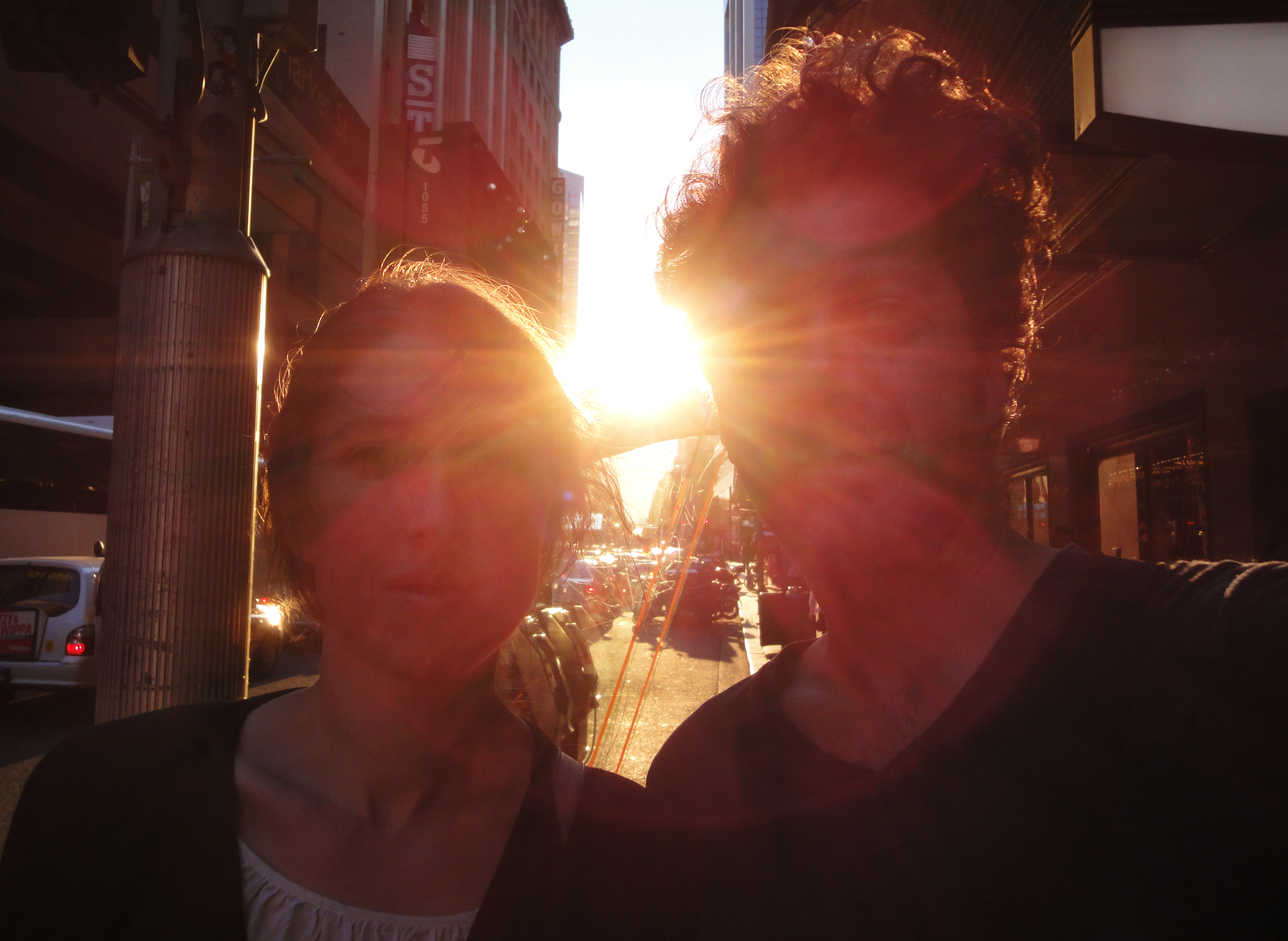 Ila Bêka (Italy) studied architecture at IUAV in Venice and at the École supérieure in Paris. He made several documentaries and the fictional feature Quodlibet. Among his short films, I Have Seen My Mother Dancing in the Clouds participated to the 21st Torino Film Festival in the shorts competition. He lives and works in Paris.

Louise Lemoine (France) studied cinema and philosophy at the Sorbonne. She is a French filmmaker, and co-founder with Ila Bêka of the production company BêkaFilms. The two of them have also been teaching classes at Columbia University’s New York-Paris Program of the Graduate School of Architecture, Planning and Preservation (GSAPP) since 2013.

“An homage to Louis Malle, this film is a like a moving polaroid of the East side of Paris during the course of a complete day in June 2014. Touching on politics, love affairs, work issues, worries and hopes, a vertiginous collection of portraits emerges, giving us a feel for the French capital’s state of being.”