A MILLION MILES AWAY

A MILLION MILES AWAY

Melancholy as a survival strategy in the American Mid-West. An adult woman on the edge of failing and a pack of teenage girls simultaneously experience a supernatural version of coming-of-age. The transformation is equal parts tense and tender. It unravels patiently to the infectious beat of an 1980s era heavy metal anthem rearranged as a lamentation. 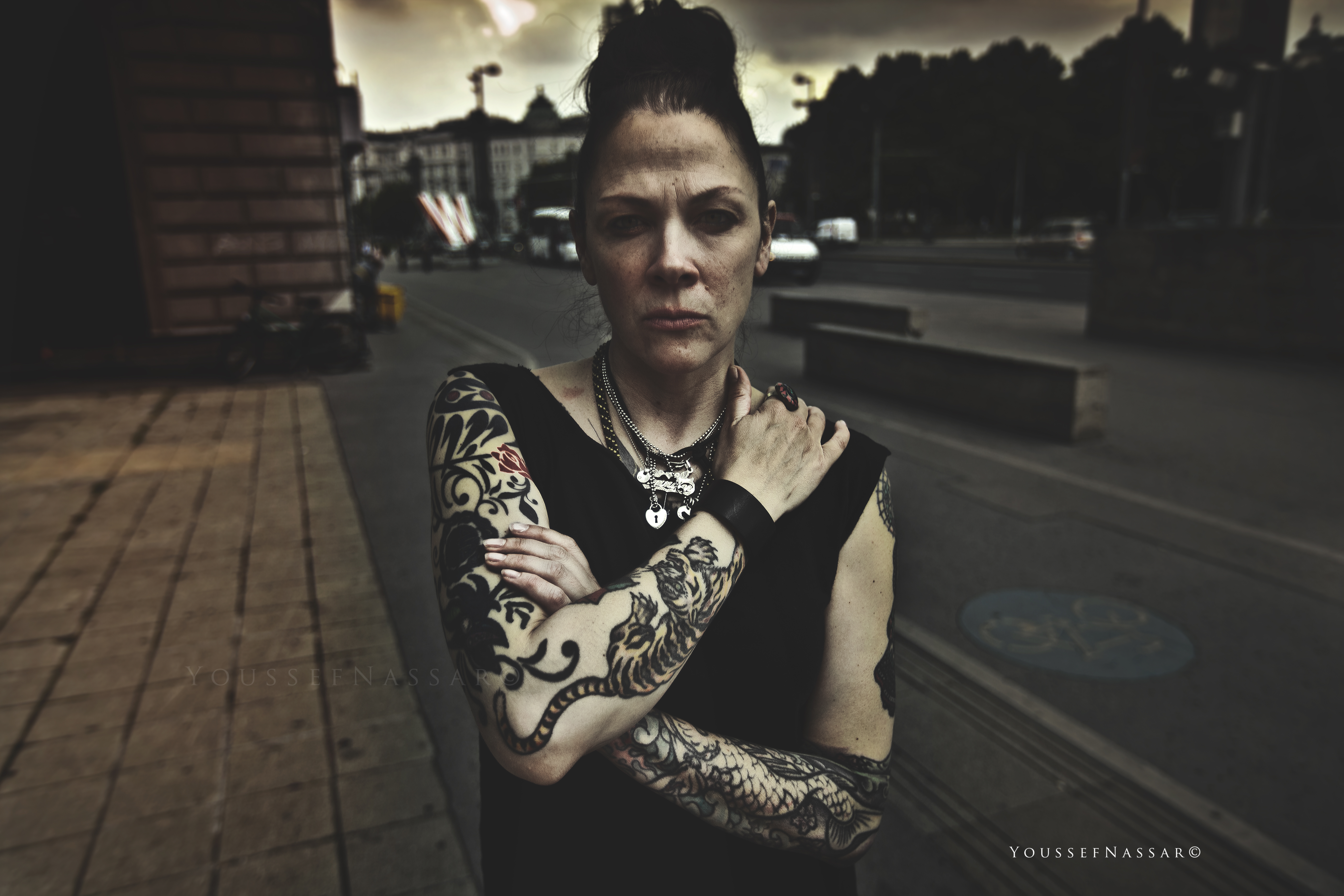 Jennifer Reeder (OH, USA) received her master of fine arts degree from the Art Institute of Chicago and is an associate professor of film and the director of the art department at the School of Art + Design of the University of Illinois at Chicago. Her filmography includes over forty video projects and numerous screenplays. Her film And I Will Rise If Only to Hold You Down (2011) was presented out of competition at the Kurzfilmtage in Winterthur, Switzerland, and she gained international success with A Million Miles Away, which received its preview screening at the Rotterdam Film Festival and won awards at the film festivals of Chicago, Ann Arbor, Oberhausen and Vienna. A selection of her works were presented at a one-woman show at the 2013 Viennale.

“I am influenced by my paternal grandmother, a historian, academic and professional genealogist. Her accounts of her own life and the lives of other remarkable women permeated my childhood learning and encouraged my interest, as an adult and an educator, in storytelling as a tool for personal communication and examination of cognitive and emotional human understanding. My work is feminist. It disrupts and challenges conventional images of women’s lives (and in this case, teenagers). I consider the narrative projects I make to be a form of activism – both social and artistic.” 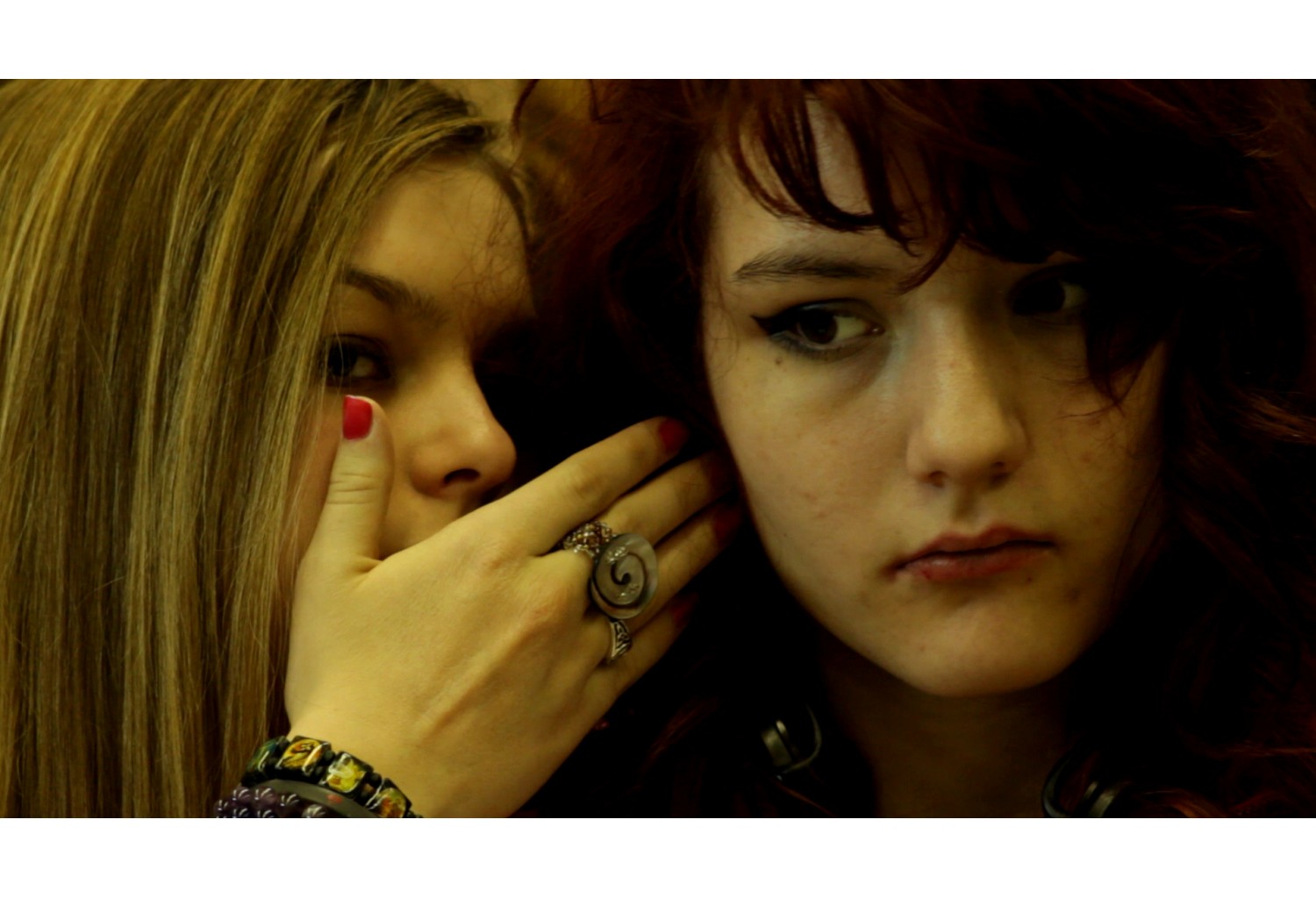 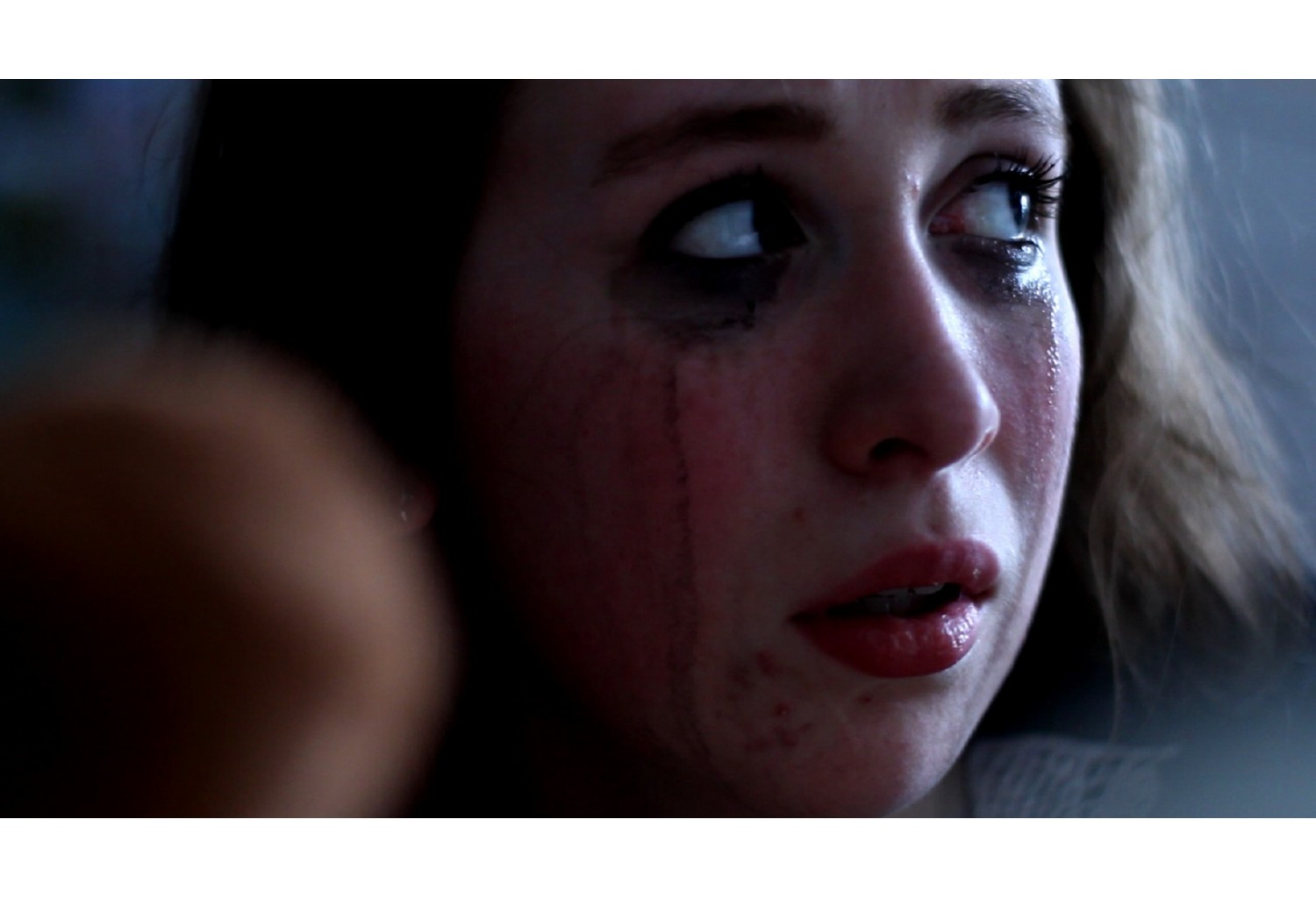 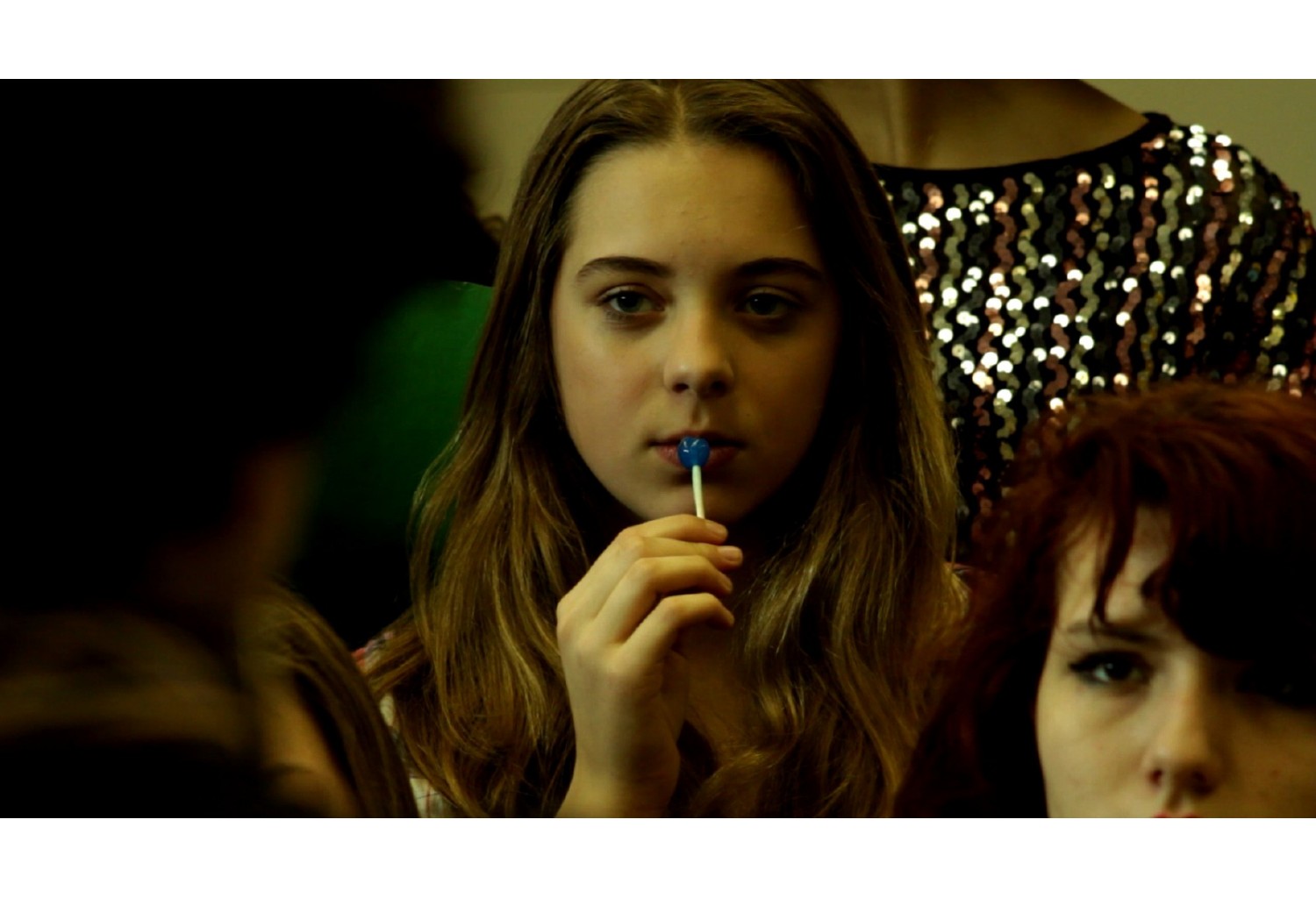 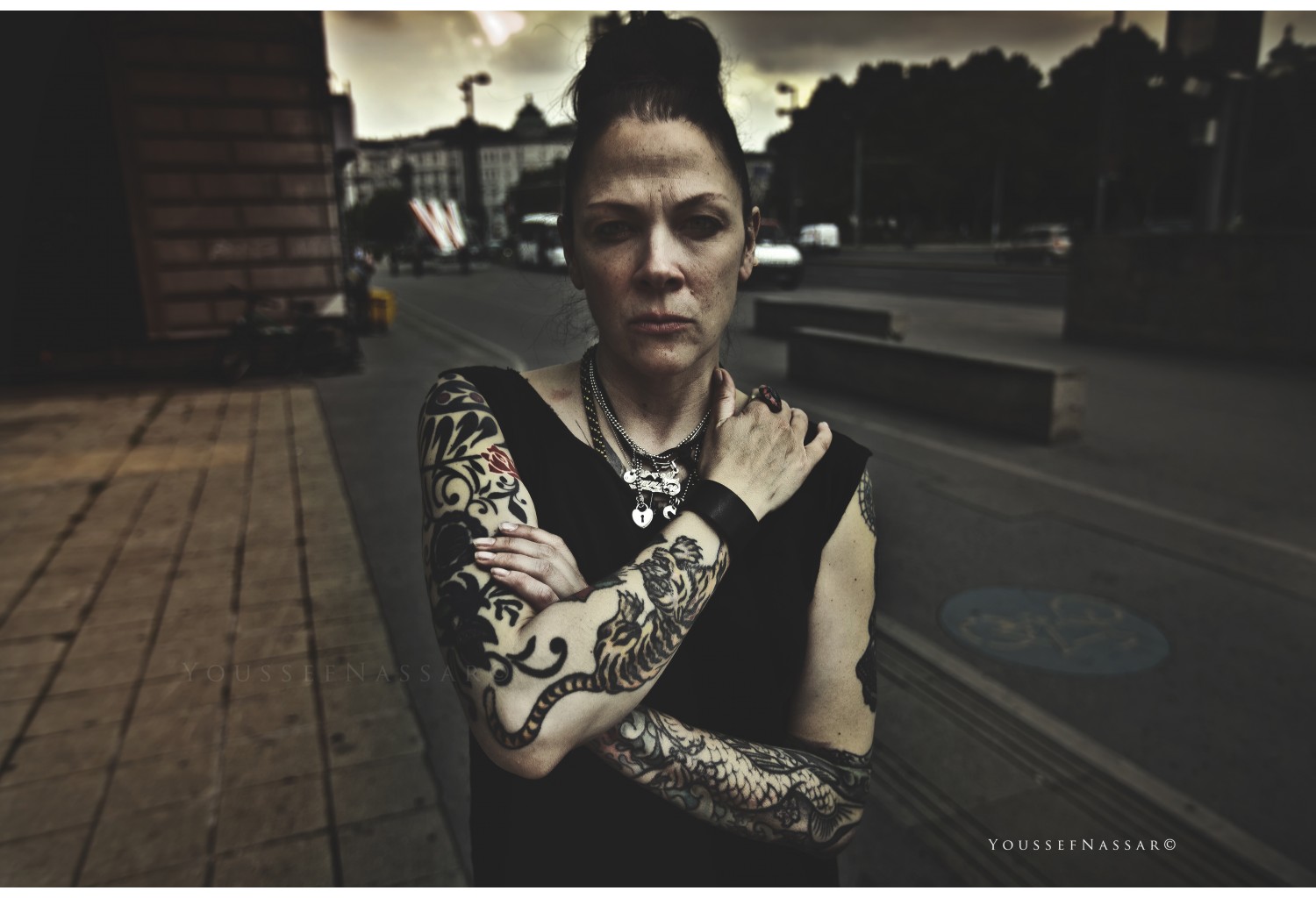