Brandy Burre has an important part in the TV series The Wire. When she gets pregnant with the first of her two children, she abandons her promising career and moves to a suburban town with her companion Tim to become a full-time mom. But she soon feels the urge to return to TV; she begins to doubt her existential choices and this threatens her relationship with Tim. Does Brandy consider herself foremost a mother or an actress? How can she reconcile the two things? How much does her desire to act affect her decisions and her relationship with the people around her who love her? 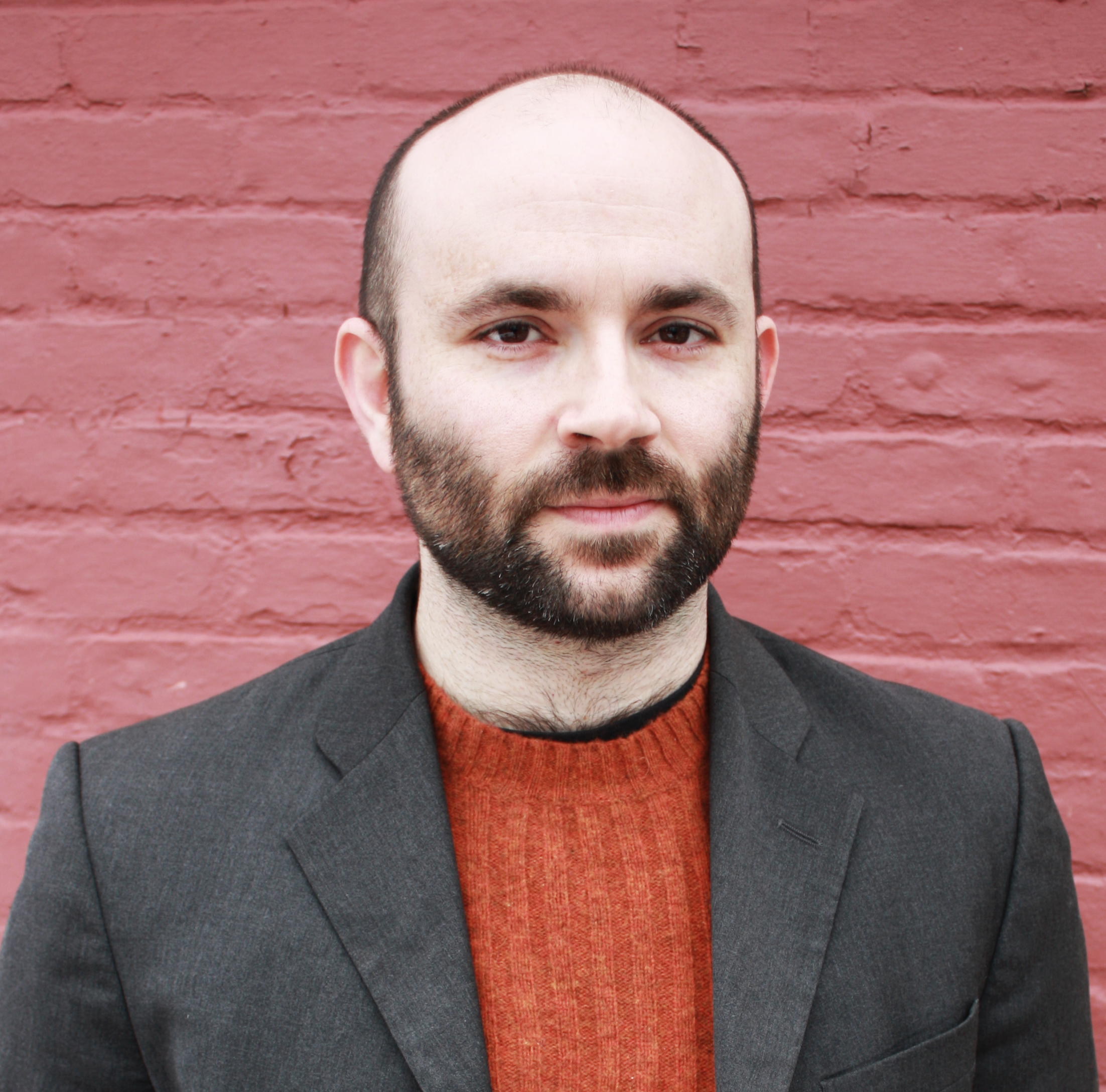 “I write and talk a lot about pushing the documentary form past the boring stuff we normally see, so exploring the way people perform their social identities through a metaphorical examination of how an actor can’t stop performing even if she wanted to was really exciting to me.”