After a police assault at a dance party for black people in Brasilia, the lives of two friends change forever: one ends up on a wheel chair, and the other one, trampled by a police horse, looses a leg. But the two young men don’t want to tell their story in a conventional way: they would rather make it up, find new forms of narration from the past, and create an adventurous future where cripples and amputees are not imprisoned bodies. A future where the powerful will finally have to face their responsibilities and be held accountable: is the Brazilian government guilty? Will it ever be put on trial? 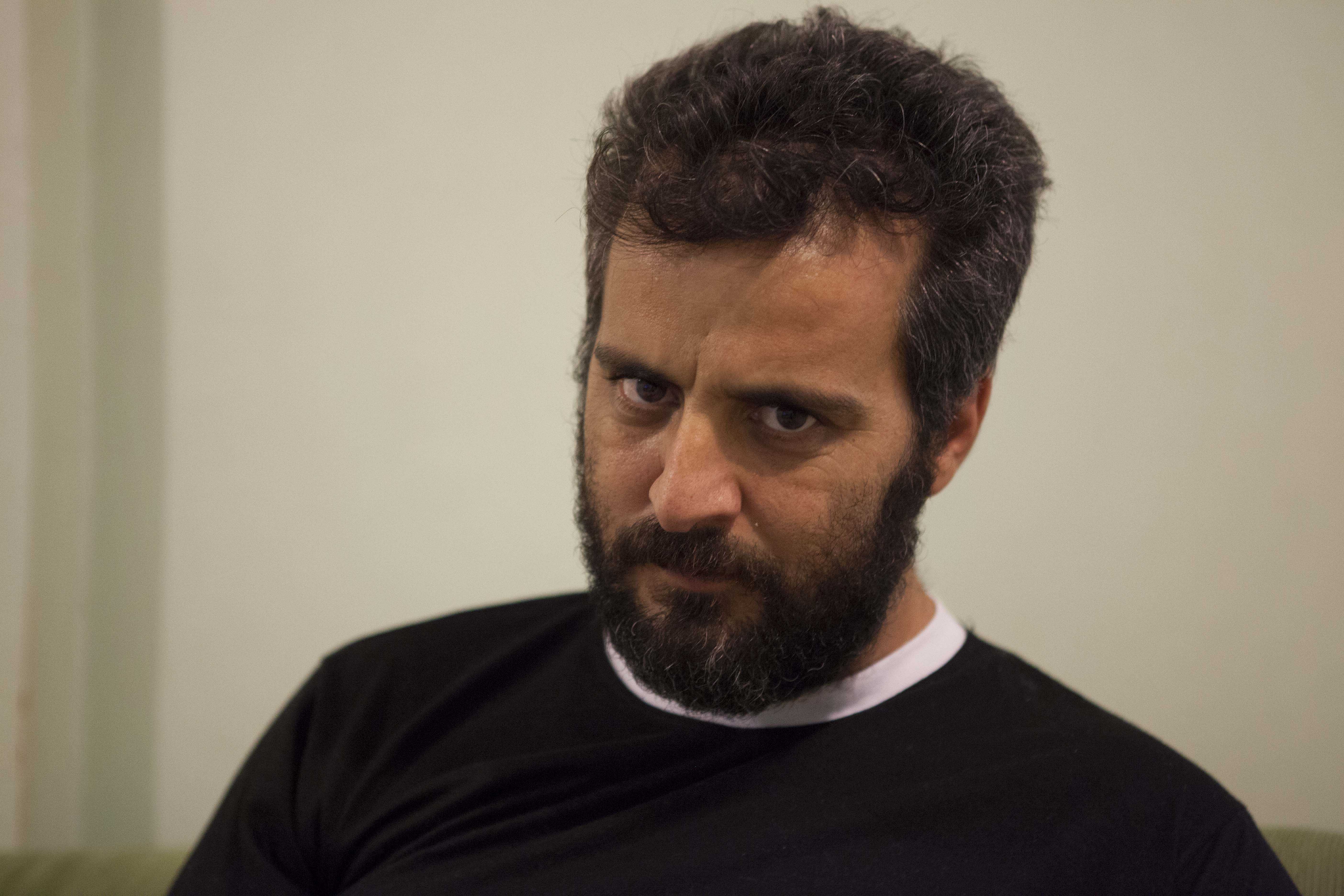 Adirley Queirós started his career playing professional football from the age of sixteen to twenty-five. He then studied filmmaking at the Universidad de Brasilia, where he graduated in 2005. After college, he worked in the cultural sector, running exhibitions, screenings, and film classes. He directed his first short film Rap o Canto da Ceilândia in 2005, followed by the short fiction Dias de Greve (2008) and the short feature for television Fora de Campo (2009). He participated to several international film festivals with A Cidade é uma Só? (2010), which won several awards and recognitions.

“The film’s science fiction aspects within the limits of a documentary. The science-fiction fable itself. Hence a rigorous aesthetic of many static plans, almost apocalyptic paintings, dialogical and organic lights to the proposed environment, dystopian scenarios. The sound of the film evokes time travel, war, oppression of the past-present, however a utopian release in the future.” 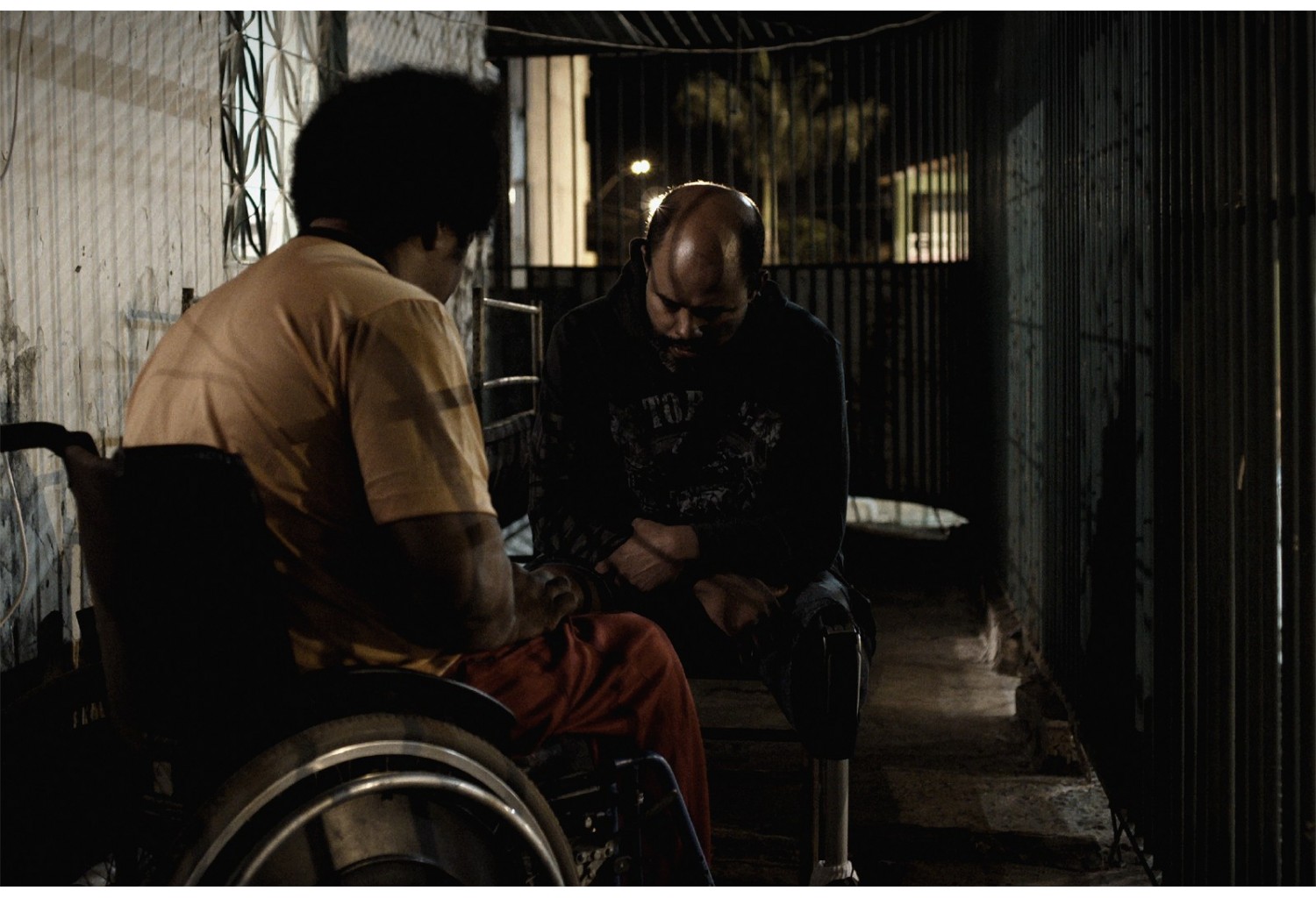 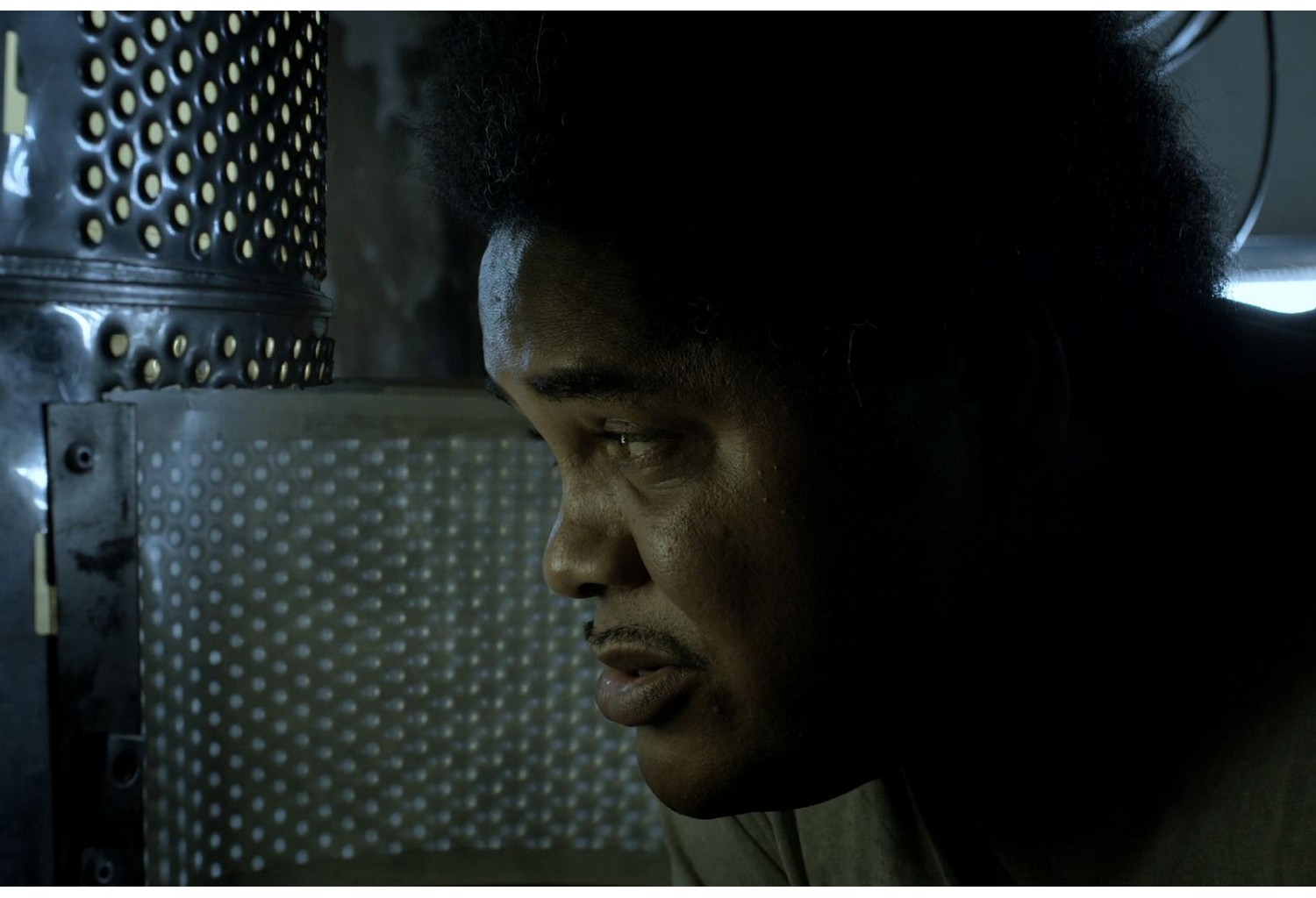 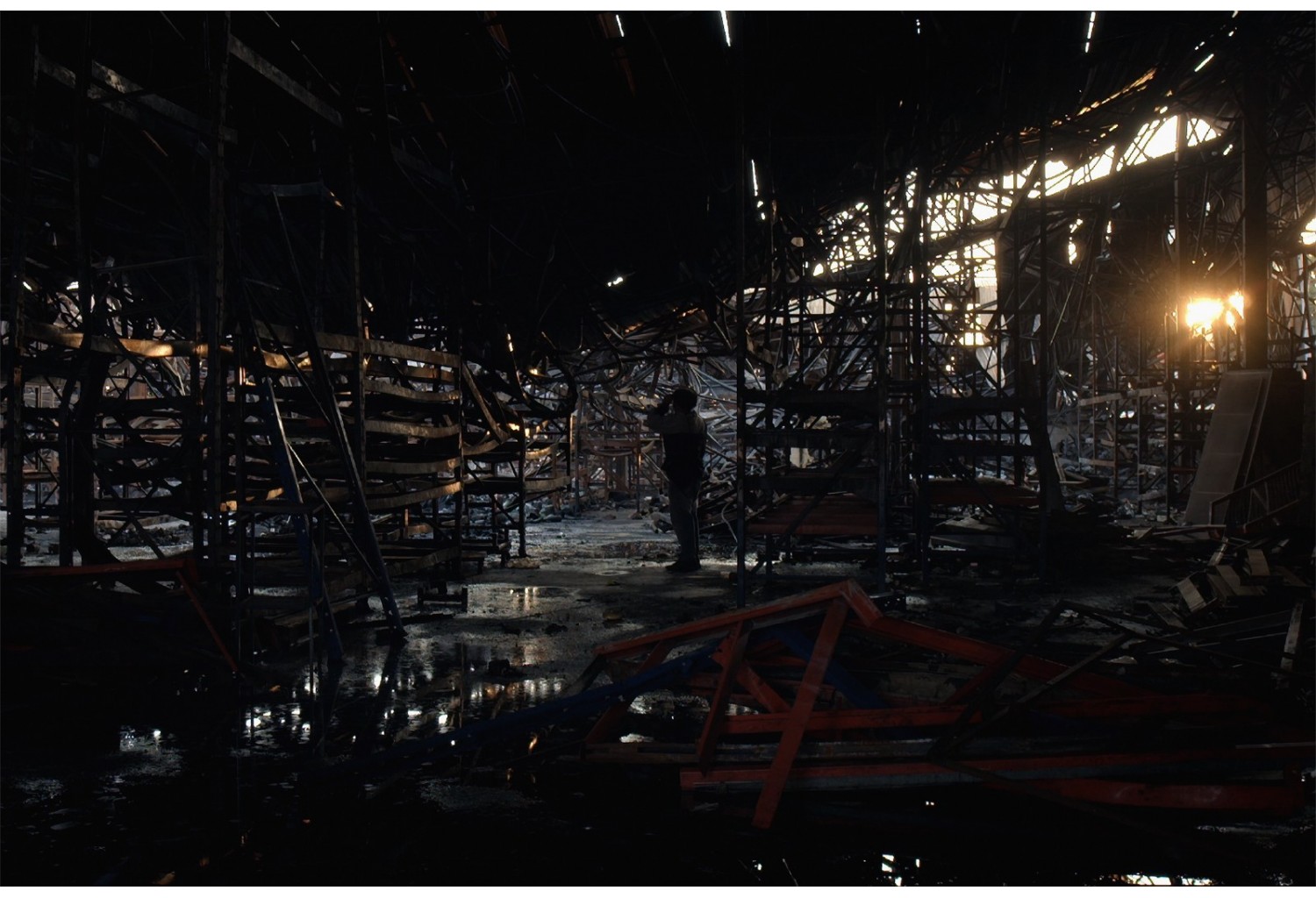 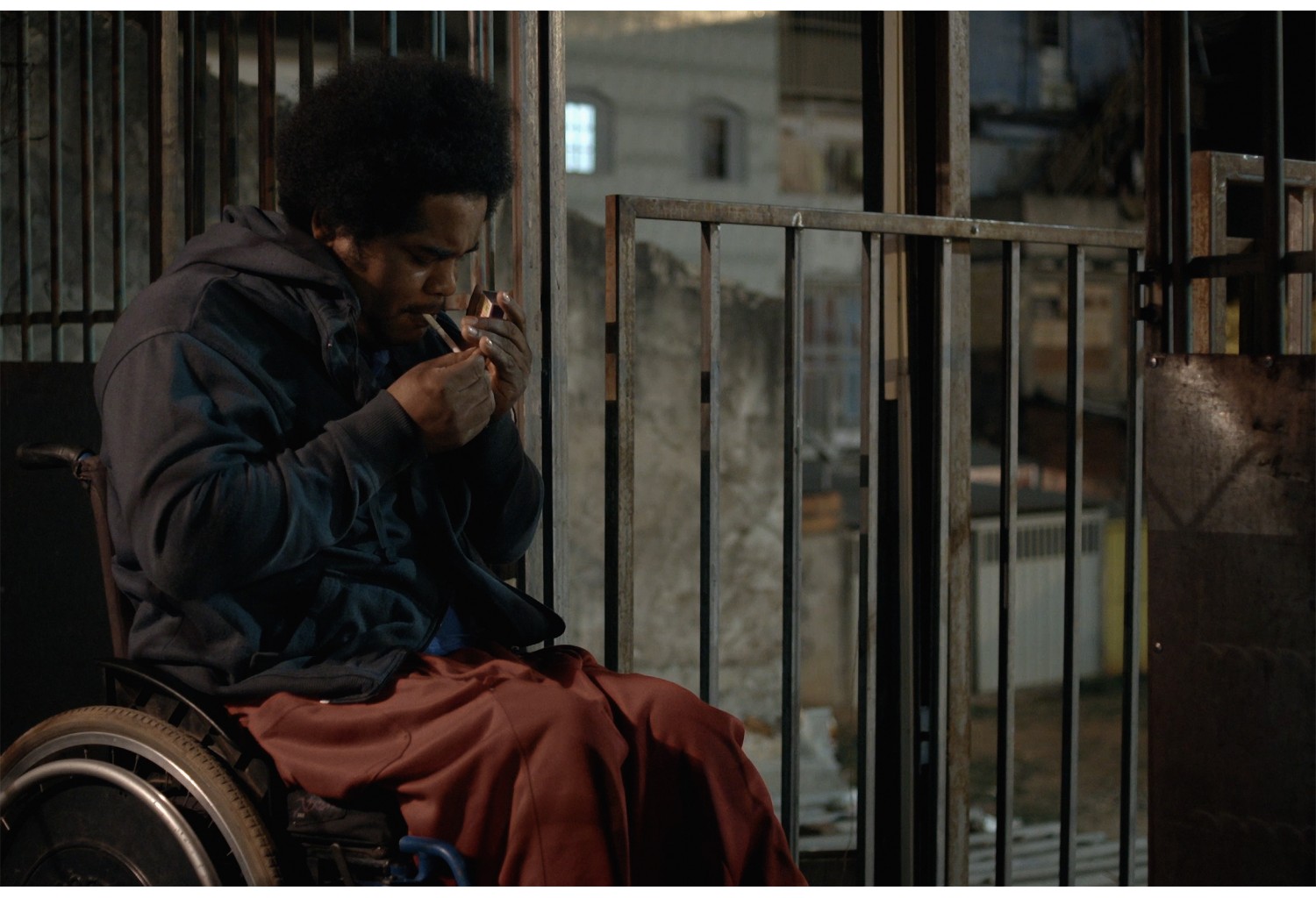 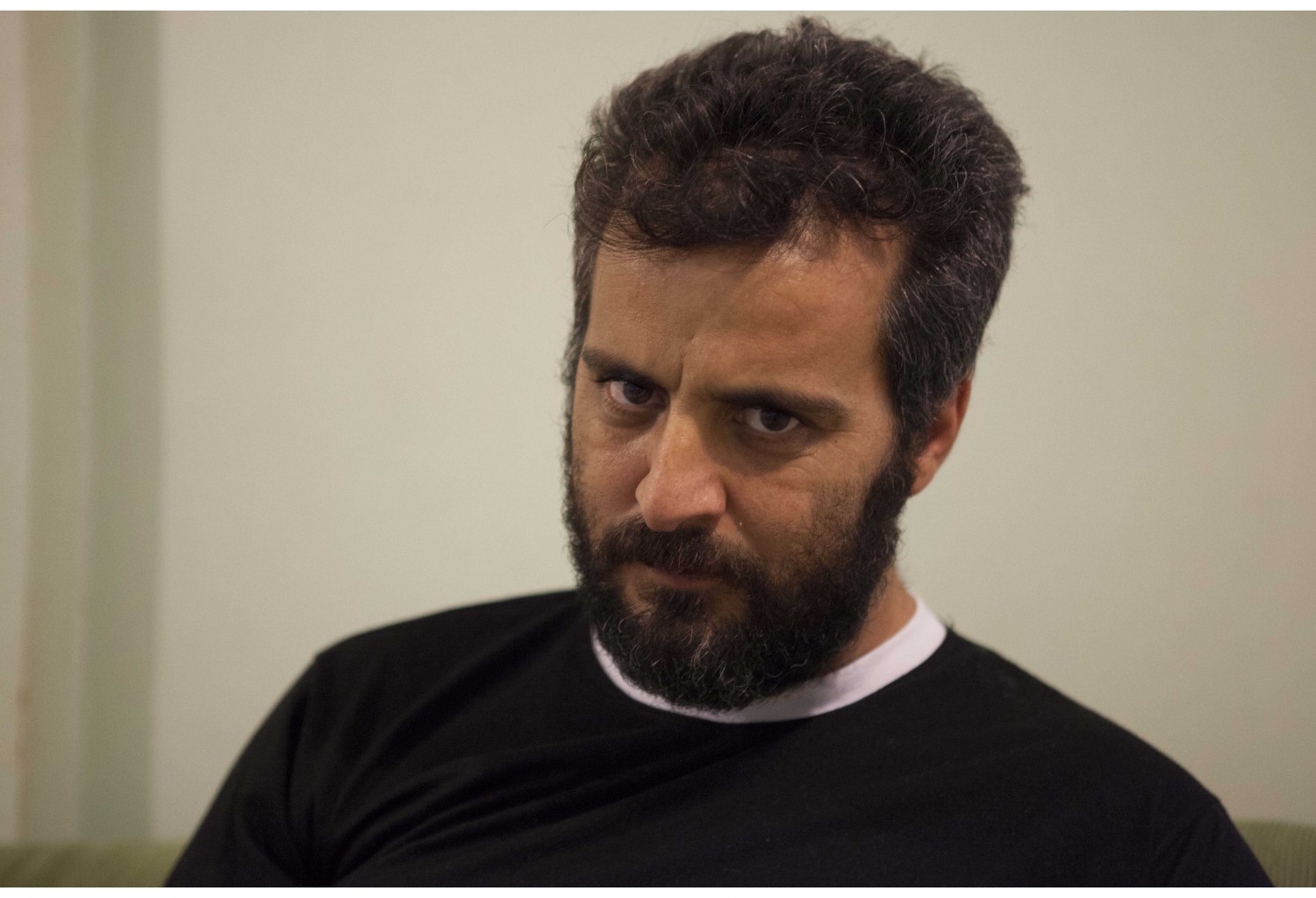