After eight months of exile in Paris, the Syrian director Ossama Mohammed is contacted on Facebook by the young Kurdish activist Wiam Simav Bedirxan. The woman questions him about his work as a director and his participation in his country’s civil war. The director, from a distance, views the hundreds of video uploaded both by resistants and Bashar al-Assad’s army. The activist, with her small camera, narrates life in the besieged city of Homs. Together, they create a devasting report of ongoing destruction. 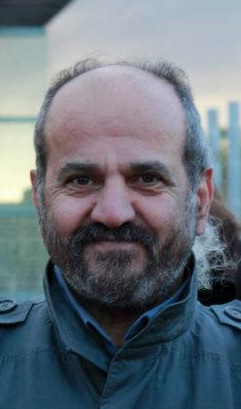 Ossama Mohammed (Lattakiya, Syria, 1954) graduated from the Russian State Institute of Cinematography (VGIK) in 1979. His debut short film, Step by Step, screened at Berlin and his first fiction feature was Stars in Broad Daylight. Deemed by many to be the most scathing critique of contemporary Syrian society trapped in the iron grip of the Baath regime, the film has never been allowed a public screening in Syria. The film was selected at the Cannes Film Festival’s Quinzaine des réalisateurs, and earned the filmmaker great critical praise. He was unable to make his second feature until 2002, when The Box of Life was selected for the Cannes Film Festival’s section Un certain regard. 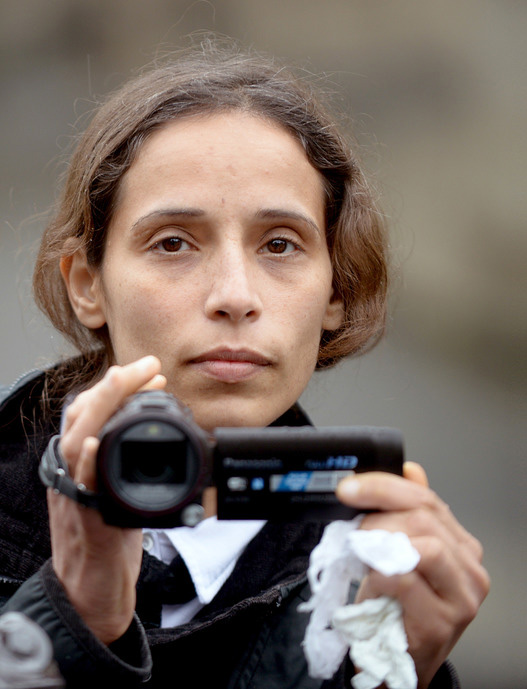 Wiam Simav Bedirxan (Kurdistan) is a documentary filmmaker based in Homs, Syria. Silvered Water, Syria Self-Portrait is her debut film.

“In Syria, everyday, YouTubers film then die; others kill then film. In Paris, driven by my unexhaustible love for Syria, I find that I can only film the sky and edit the footage posted. From within the tension between my estrangement in France and the revolution, an encounter happenned. A young Kurdish woman from Homs began to chat with me, asking: ‘If your camera were here, in Homs, what would you be filming?’ Eau argentée, Syrie Autoportrait is the story of that encounter.”