What it means to live in L’Aquila after the earthquake, a catastrophic event that has become a daily experience for many people. The five-year story of the director and his two former tent companions, Alessio and Paolo. One is a squatter now a real estate agent; the other owns buildings but now, without anything left to rent out, dedicates himself to painting. Alessio lives with Gemma in a neighborhood destroyed by the earthquake; Paolo is about to become a father in a situation of job insecurity. A look into the alienating reality of the C.A.S.E. projects, non-places without an identity, far from the city’s urban, historical and cultural fabric. 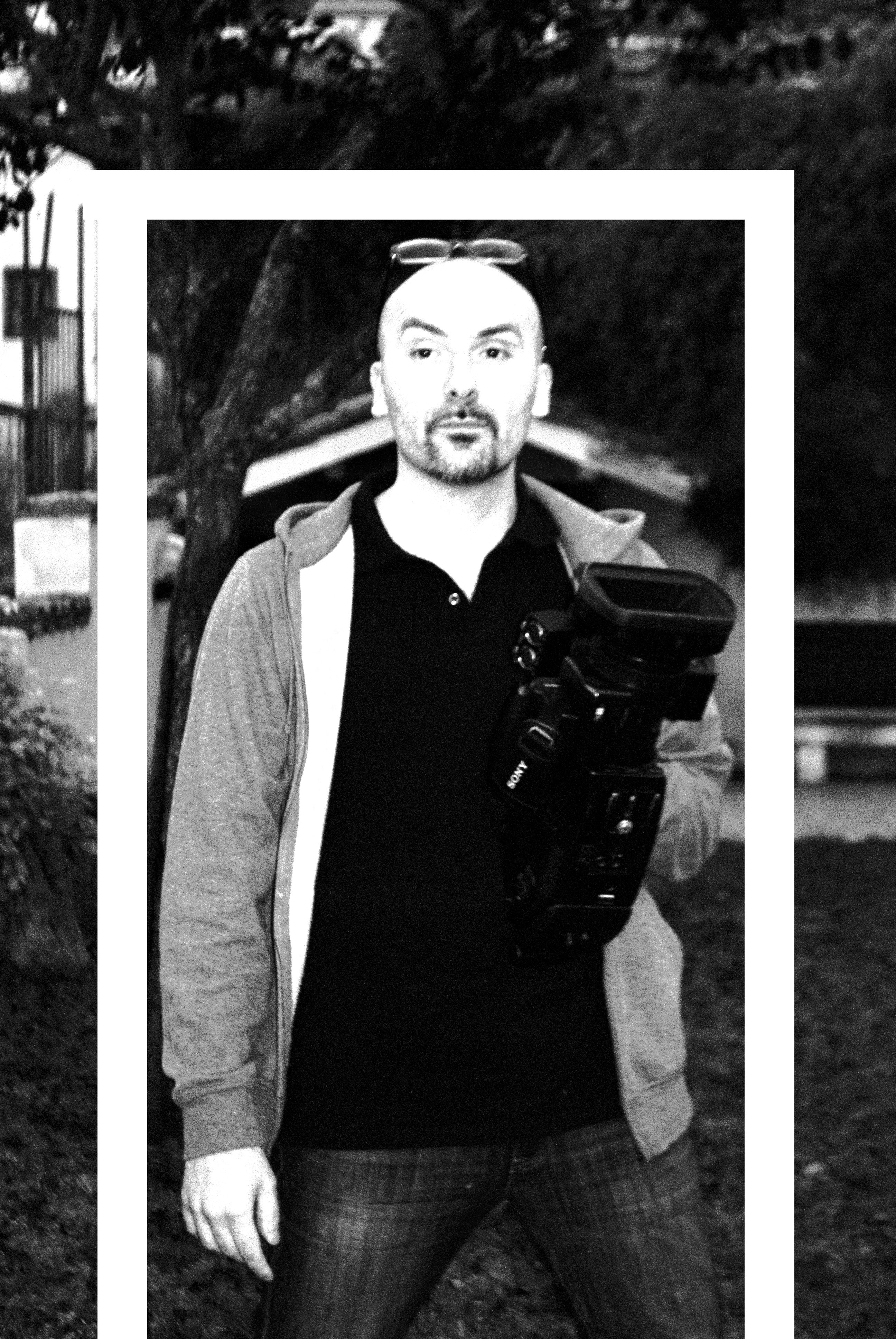 Emiliano Dante (L’Aquila, Italy, 1974) debuted as a director in 2003 with a series of shorts about living, The Home Sequence Series. After making other shorts, he made two documentaries about life after an earthquake, Into the Blue (2009) and Habitat - Note personali (2014), both of which were presented at the Torino Film Festival, the start of a trilogy which concludes with Appennino. Besides documentaries, he also directed the fiction feature film Limen (2013). His work reflects a concept of radical authorship, personally making all the artistic components (screenplay, editing, music, cinematography and, when called for, animation). He is also a photographer, essayist and narrator.

“Habitat is a movie about relationships over time; relationships between people, and between people and places. Universal themes which assume particular connotations in L’Aquila: among the rubble, the past is further away, more visible and more useless. And the C.A.S.E. projects, prefabricated housing that is already falling apart, constructed in the middle of nothing, the present is more present: it has no yesterday and it has no tomorrow.”