SOME THINGS ARE BETTER LEFT UNTOLD

A voyage in Puglia and Basilicata one muggy summer. Villages perched above the sea, sea caves, and religious processions that crowd the streets, making them echo with liturgical songs. The daily rite of the rosary recited by the townswomen, ancient mosaics in the churches that seem to come to life before the movie camera. Places and people whose memory surfaces during a new journey, along with that of a beloved face. 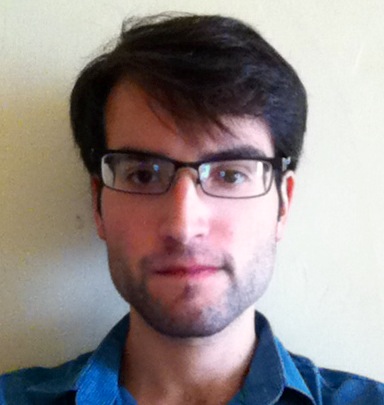 Mathieu Volpe (Rome, Italy, 1990), an Italian father and a Belgian mother, lived in Bari until he was nineteen. In 2009 he moved to Brussels to study directing at the Institut des arts de diffusion in Louvain-la-Neuve. This documentary is his graduating film.

“Five years ago, a friend accompanied me to Puglia when I returned home: under the hot August sun, we discovered places that until then were completely unknown to me. […] By visiting those places once again, I have brought back to light traces of an unrequited love story, weaving it together with a reflection on images as traces of our life and the need for oblivion in order to heal our secret wounds. Entrusting ourselves to these images that last in the collective memory might be the answer to the slow erosion that time effects on our memories.” 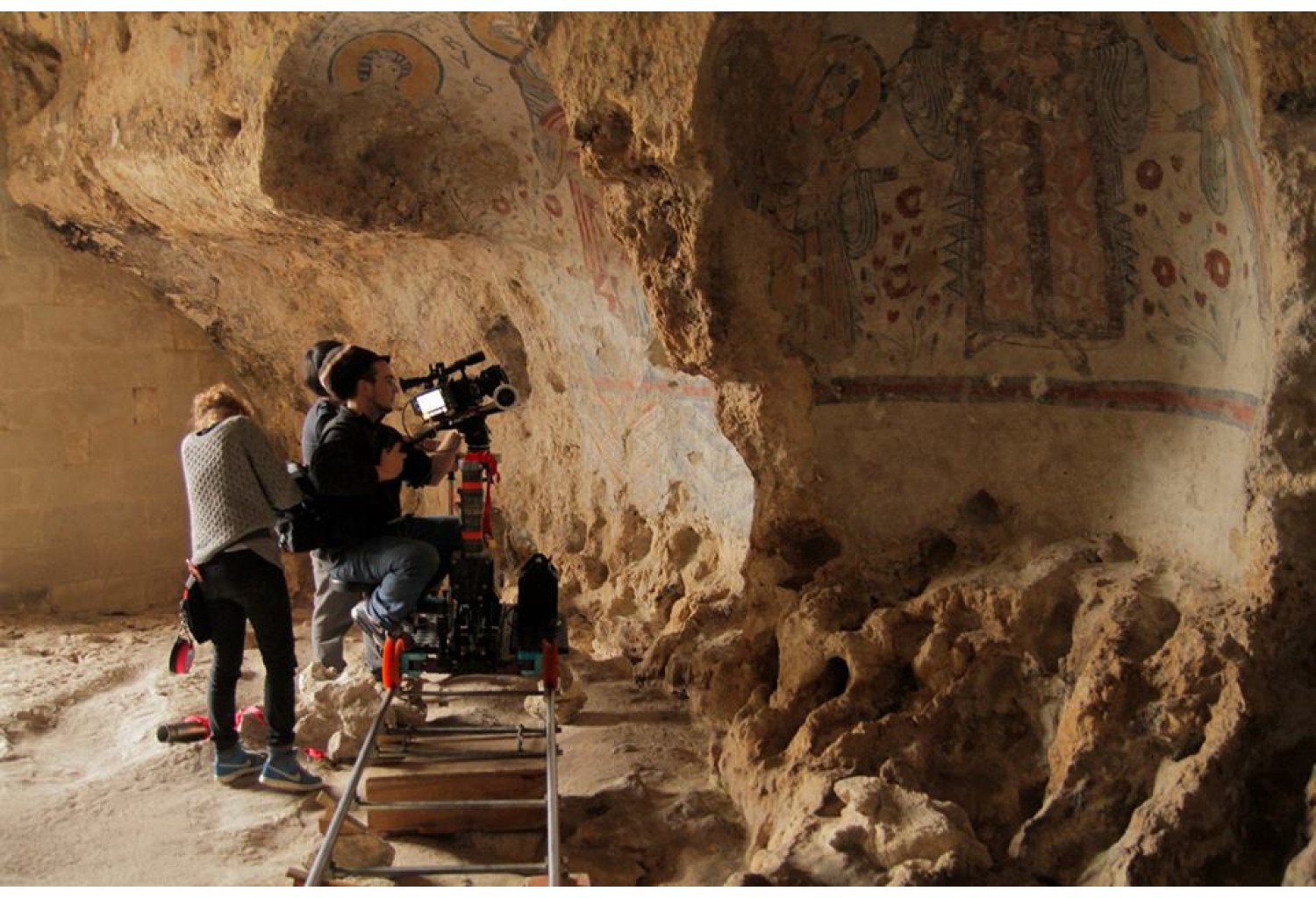 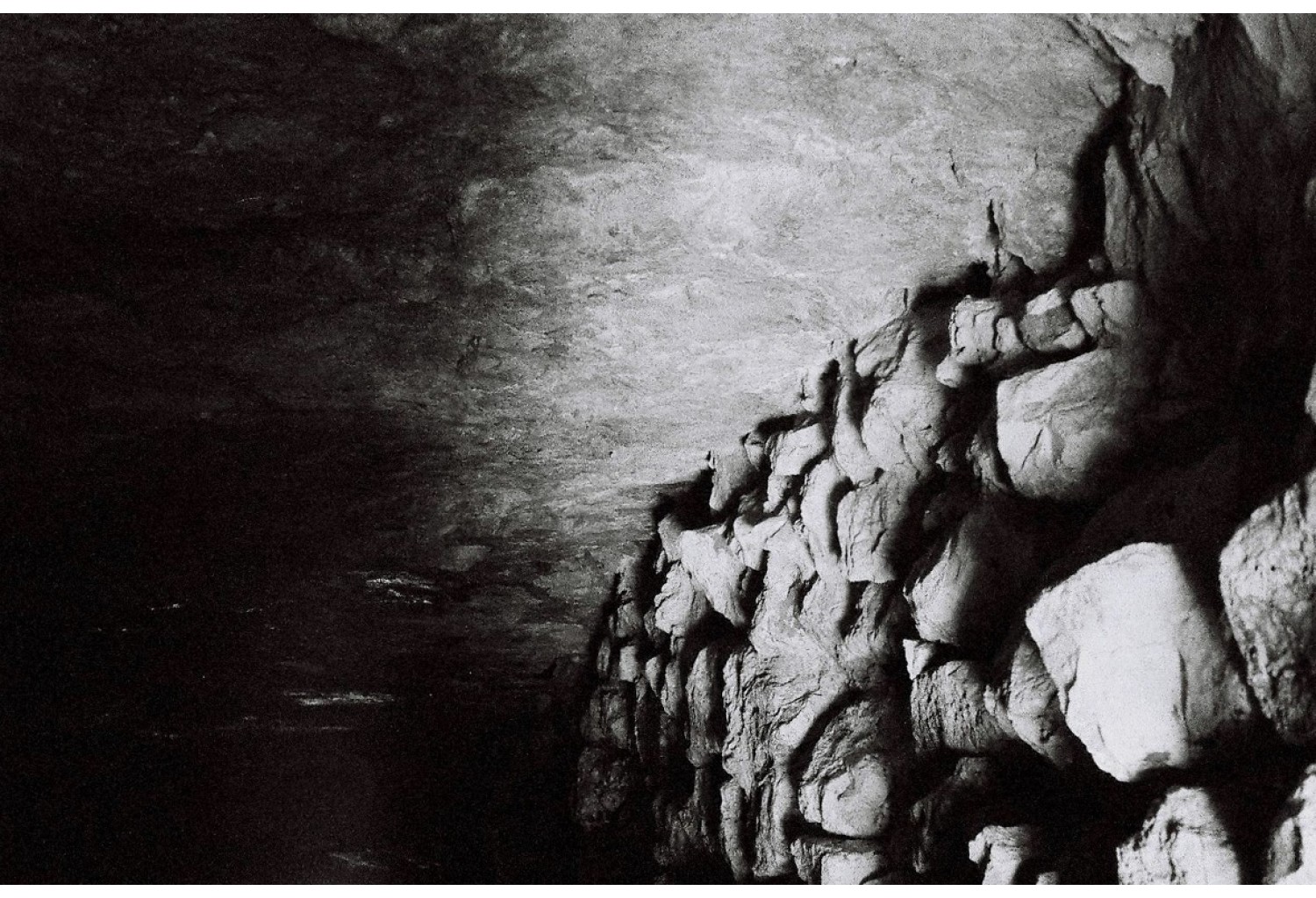 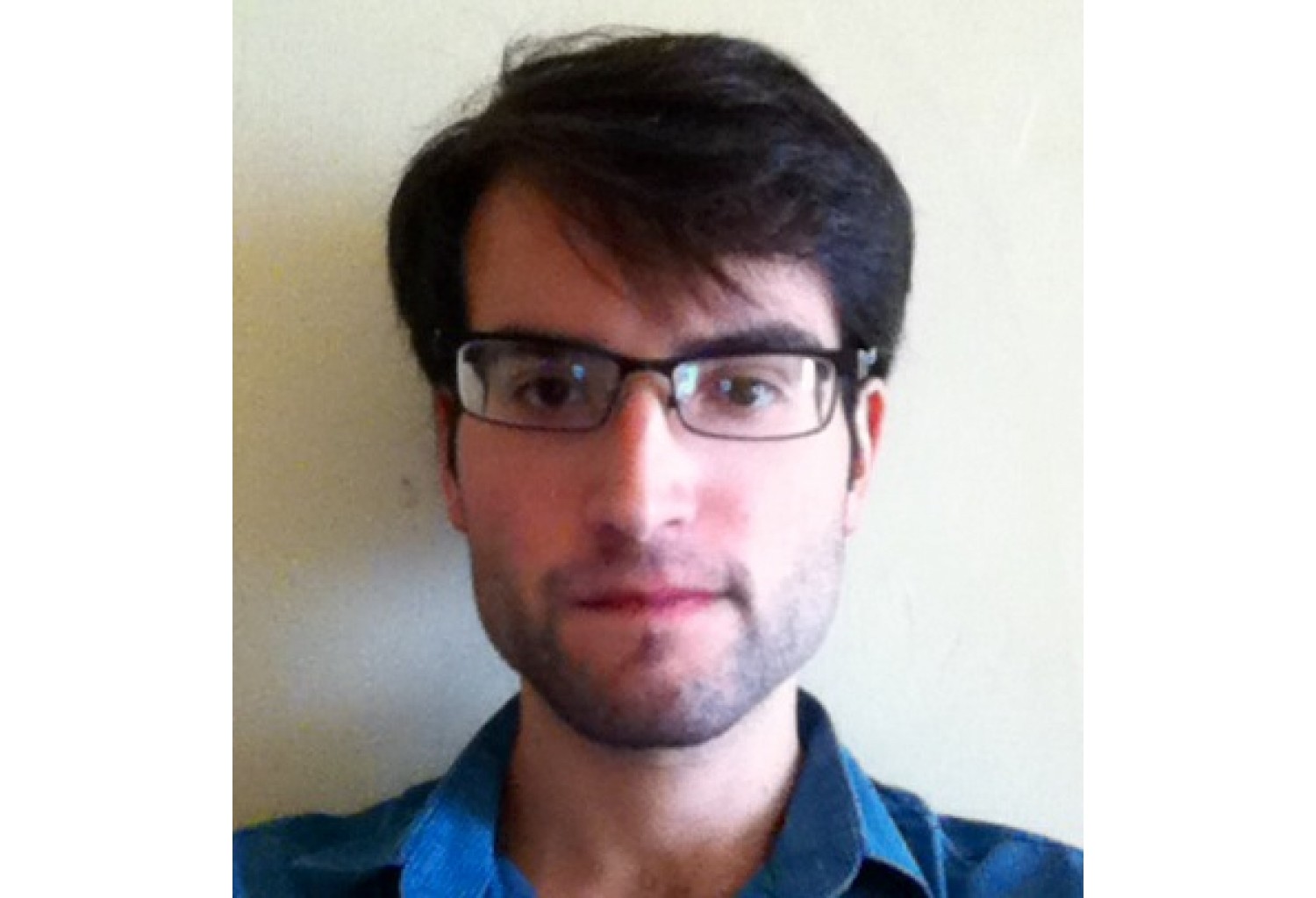