Japan has been devastated by the economic crisis and the bursting of the stock market bubble. Rika is a married woman of lower-middle-class origin who helps out the family finances by working part-time in a bank. But job satisfaction isn’t enough to fill the void created by her husband’s indifference and the woman soon begins an affair with a young student. This new passion has regenerated her and Rika does not want to forgo the luxuries she allows herself with her lover and she begins to withdraw small sums of money from the savings accounts entrusted to her. But she soon loses control of the situation. 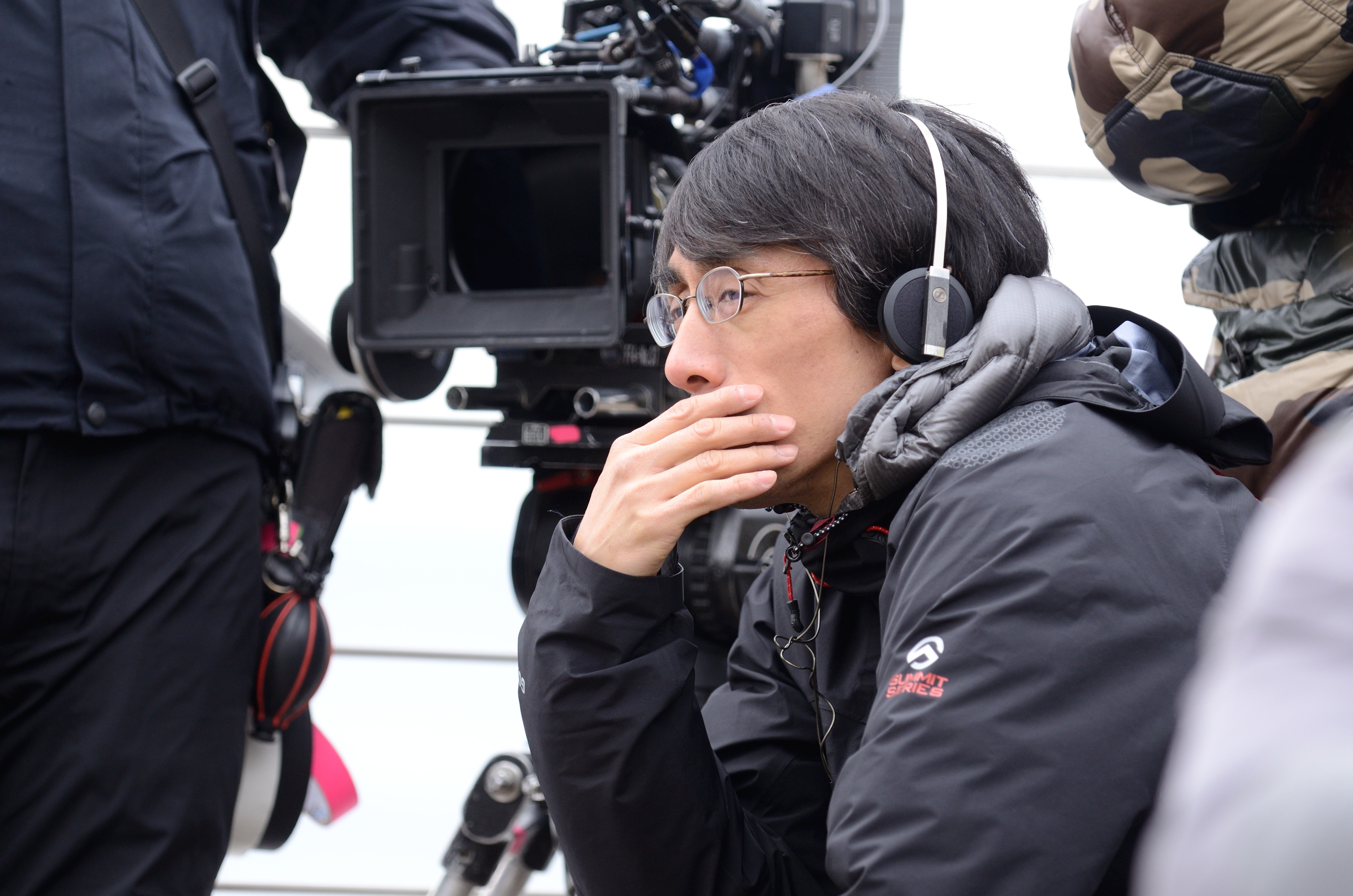 Daihachi Yoshida (Kagoshima, Japan, 1963) has been working as an advertising director for more than eighteen years. He has done several hundred commercials and won a number of awards in Cannes, New York, and at AdFest Asia Pacific among others. He has also shot music videos, television dramas, and shorts. Funuke Show Some Love, You Losers!, which is based on Yukiko Motoya’s novel of the same name, is his feature directorial debut and was presented in the Critics’ Week at Cannes in 2007. In 2013 The Kirishima Thing won the Japan Academy Prize for best film and several other categories.