Marco, a young intellectual, is married to the beautiful Anna, the wealthy owner of a farm of genetically modifies chicken (with four thighs each). Their marriage seems happy, but Marco is actually having an affair with Gabri, his wife’s blond cousin. And that’s not the only secret he is hiding: in his spare time, he lures prostitutes on the coastal area outside Rome and brutally kills them. Or so it seems. Gabri is also hiding something: she is planning to get rid of her lover and his wife so she can take over the farm. 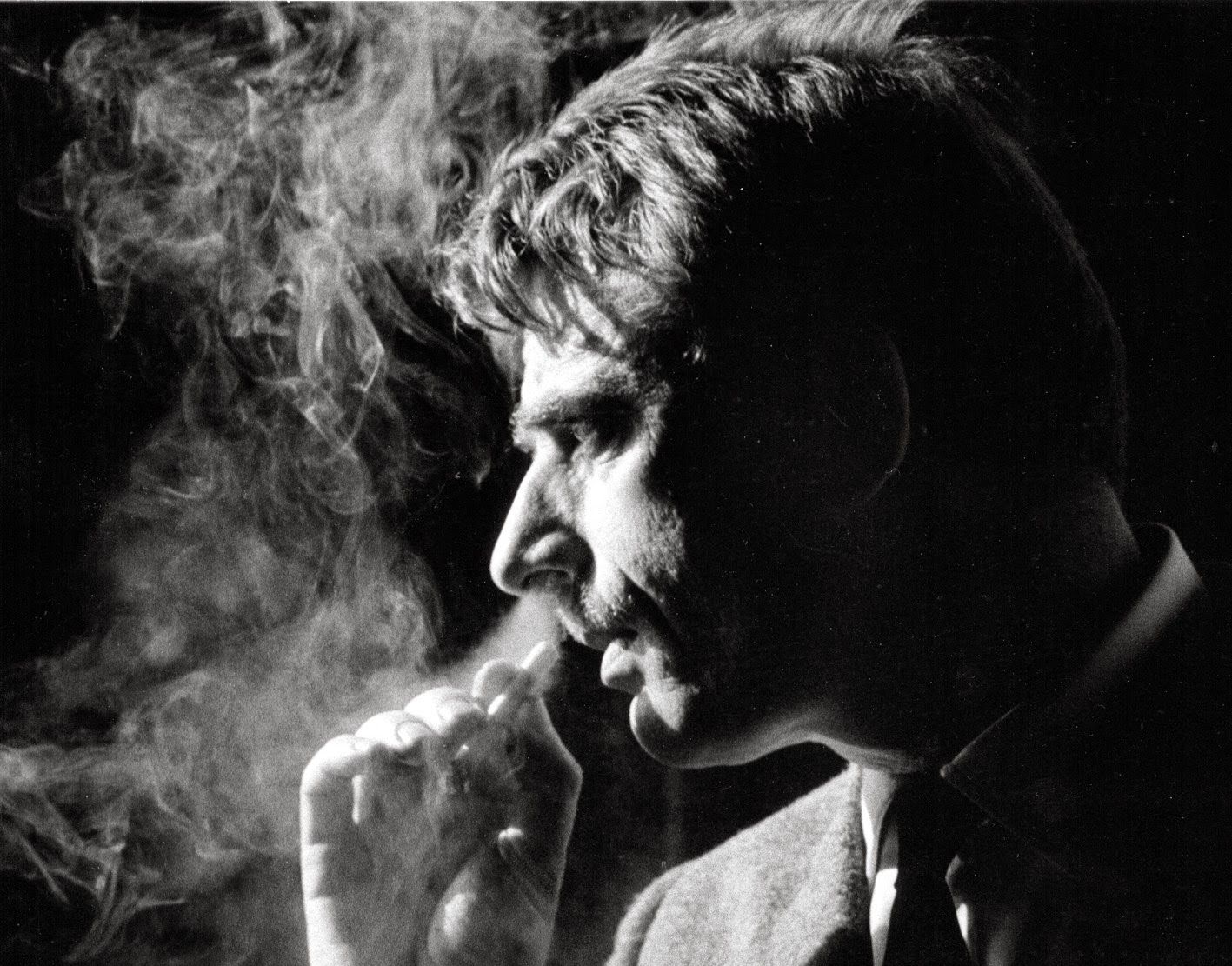 Giulio Questi (Bergamo, 1924), after his experience as a partisan, began to write short stories for various literary journals (including Vittorini’s “Il Politecnico); in the mid-1950s, he began working in cinema, as a documentary filmmaker (Giocare, 1957), an assistant director for Zurlini and Rosi, and an actor for Fellini in La dolce vita (1960). In 1961, he shot his first fiction film, Viaggio di nozze, an episode of Latin Lovers, and the next year he collaborated on the “mondo film” (a movie made with archival material that is deliberately shocking and offensive) Universo di notte. In 1963, he directed an episode of another collective move, Nudi per vivere, which he made with Elio Petri and Giuliano Montaldo under the pseudonym Elio Montesti; the movie was seized by the censors and was never distributed. In 1964, he directed Il passo, an episode for the film Amori pericolosi, and finally, in 1967, his first feature film: the western Django, Kill (If You Live, Shoot!), which was also seized because of explicit violence and was extensively re-edited (in 1975 it was re-released with the title Oro Hondo, in a longer but still incomplete version). In 1968, he directed A Curious Way to Love, an unsuccessful murder mystery starring Gina Lollobrigida and Jean-Louis Trintignant, and in 1972, Arcana, a surrealistic masterpiece which once again had distribution problems. He left cinema and in the 1970s and 1980s worked in television, directing works that include L’uomo della sabbia (1975), Vampirismus (1982) and Il segno del comando (1989), a remake of the tv film of the same title from 1971. Between 2003 and 2007, completely on his own, he made a series of seven experimental shorts (which were brought together in 2008 in the collection By Giulio Questi) in which he was the sole protagonist, as well as the director, screenwriter and editor. 2014 marked his debut as an author, when Einaudi published his collection of short stories Uomini e comandanti, for which he recently won the Piero Chiara literary award. 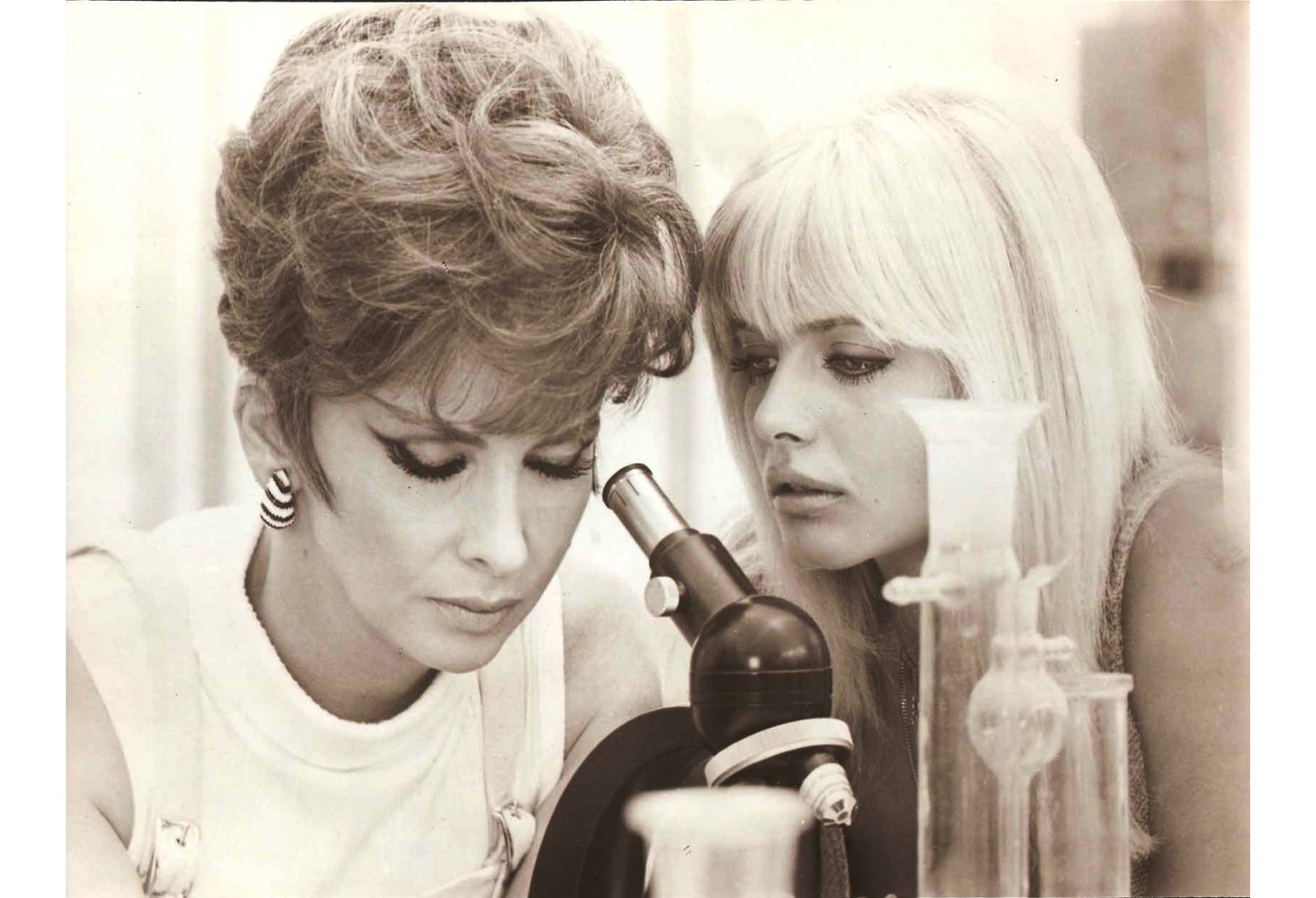 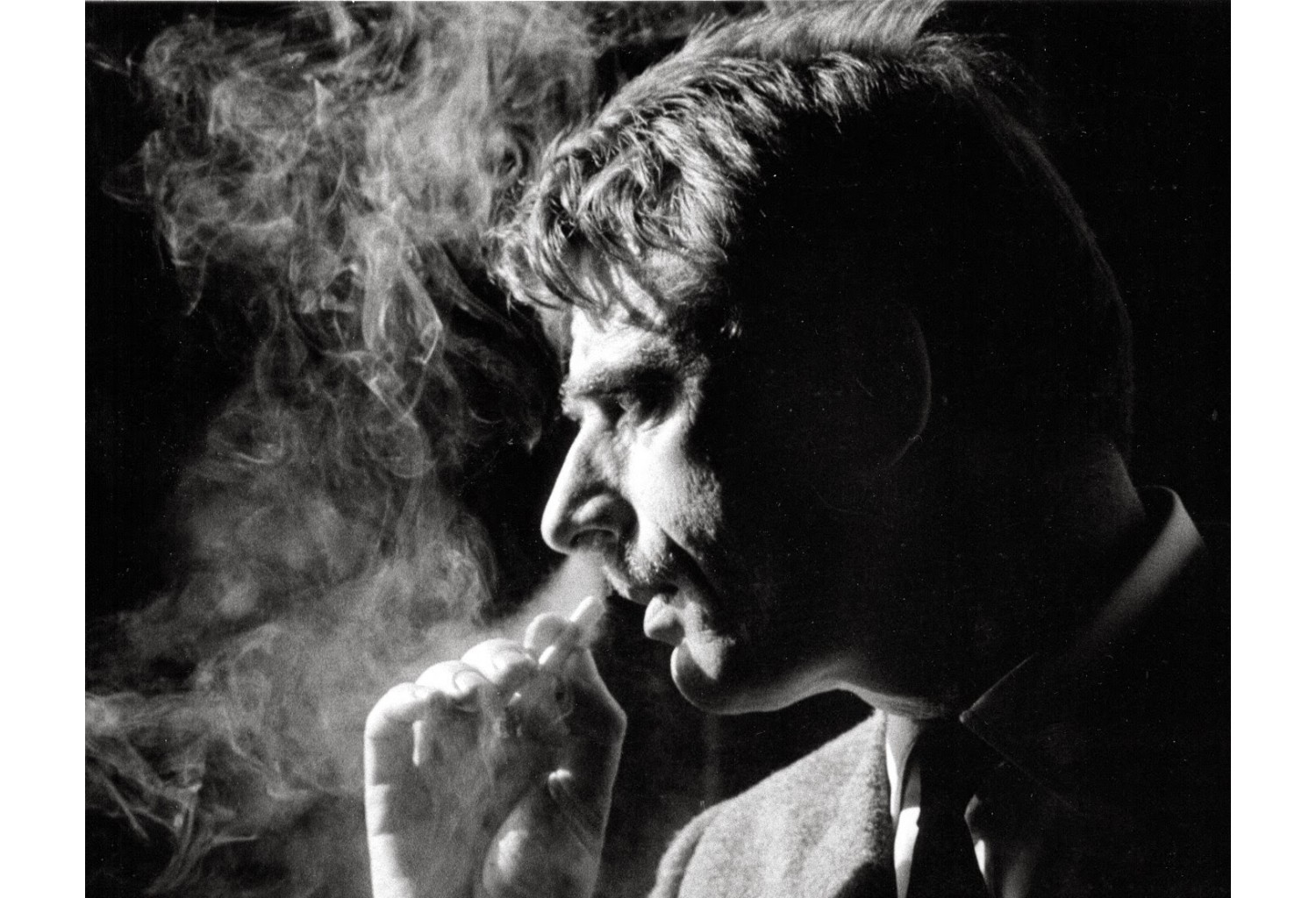