MEN WHO SAVE THE WORLD

Pak Awang wants to give an abandoned house in the jungle to his daughter, who is soon to get married. Overcoming the resistance of the inhabitants of the village, who are convinced the house is haunted, he begins work to relocate the house by hand. But in the meantime, the African immigrant Solomon has hidden in the house to escape some criminals: nobody sees him except for crazy Wan, who is convinced it’s the devil, who has been awoken by the relocation. Panic breaks out in the village: every trifling incident is blamed on devil and fear generates suspicions which, slowly but surely, converge on Pak Awang, the only person who doesn’t believe in Wan’s visions. 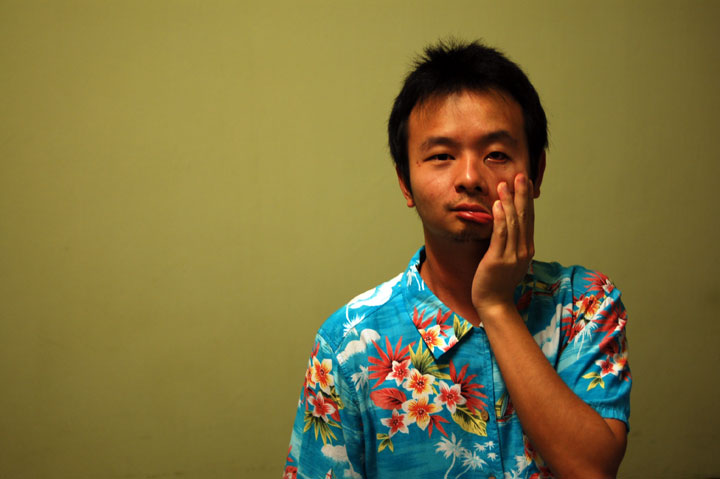 Liew Seng Tat (Malaysia) graduated from the Multimedia University Malaysia, where he majored in 3D animation. His 2007 debut feature Flower in the Pocket swept multiple awards and prizes in numerous international film festivals including Busan, Rotterdam, Fribourg, Deauville and Pesaro. In 2008, he was selected to participate at the Cannes Film Festival Director’s Residence - Cinefondation. He also participated in the 2010 Torino Film Lab and the 2011 Sundance Screenwriters Lab with his second feature film Men Who Save the World. He founded the production company Everything Films in 2010.

“The instinct that compels us to work together – the village, the tribe, the nation – it helps us do great things: sing in harmony, move houses, help those in need. It is also the root of terrible things: it makes us fear those who are not like us, hate which we cannot understand; it allows us to mistake our fellow man for beasts. The thing that unites us divides us. We are all beasts, and we are all men. It all depends on which side you are standing, and how well you know yourself.” 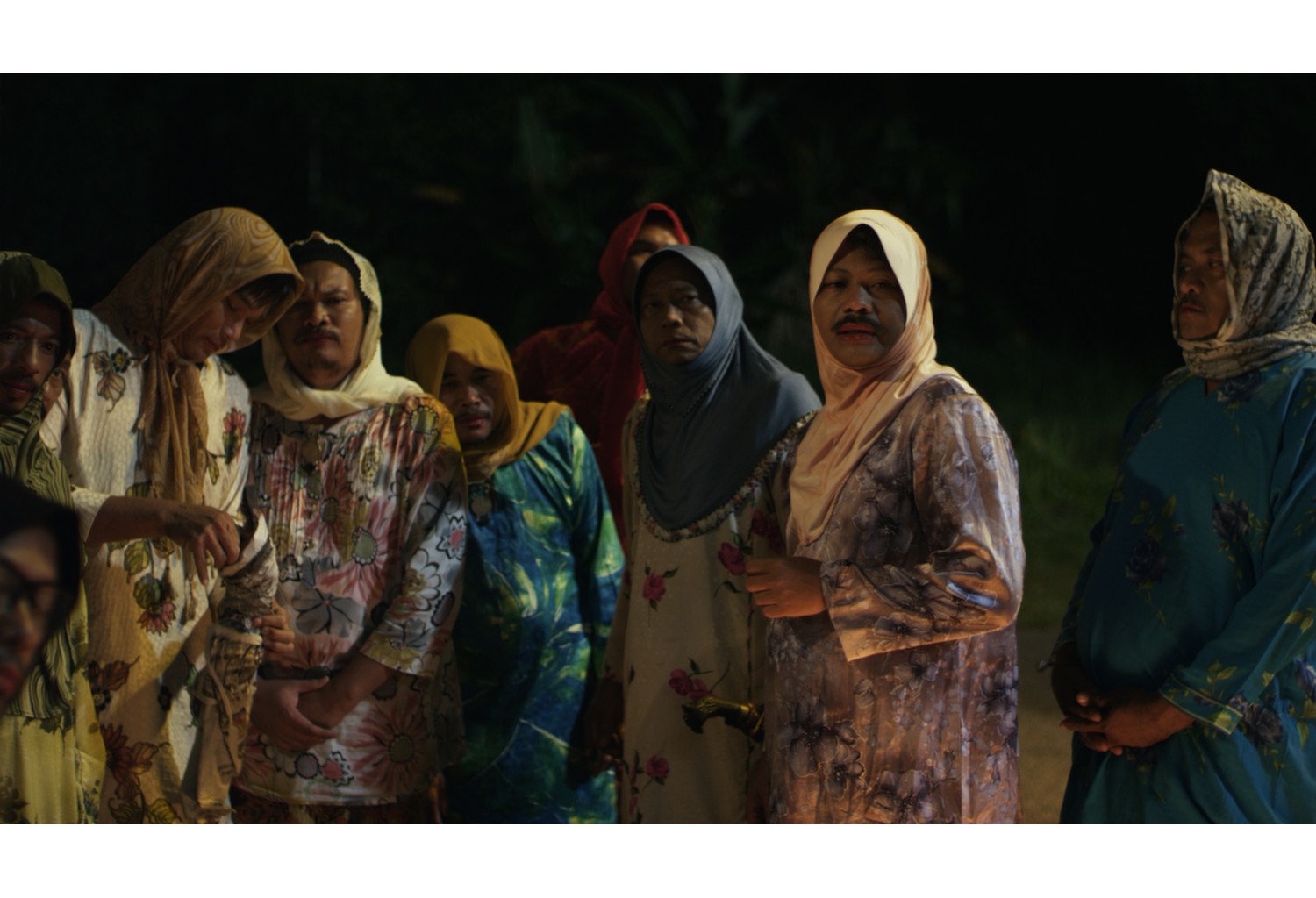 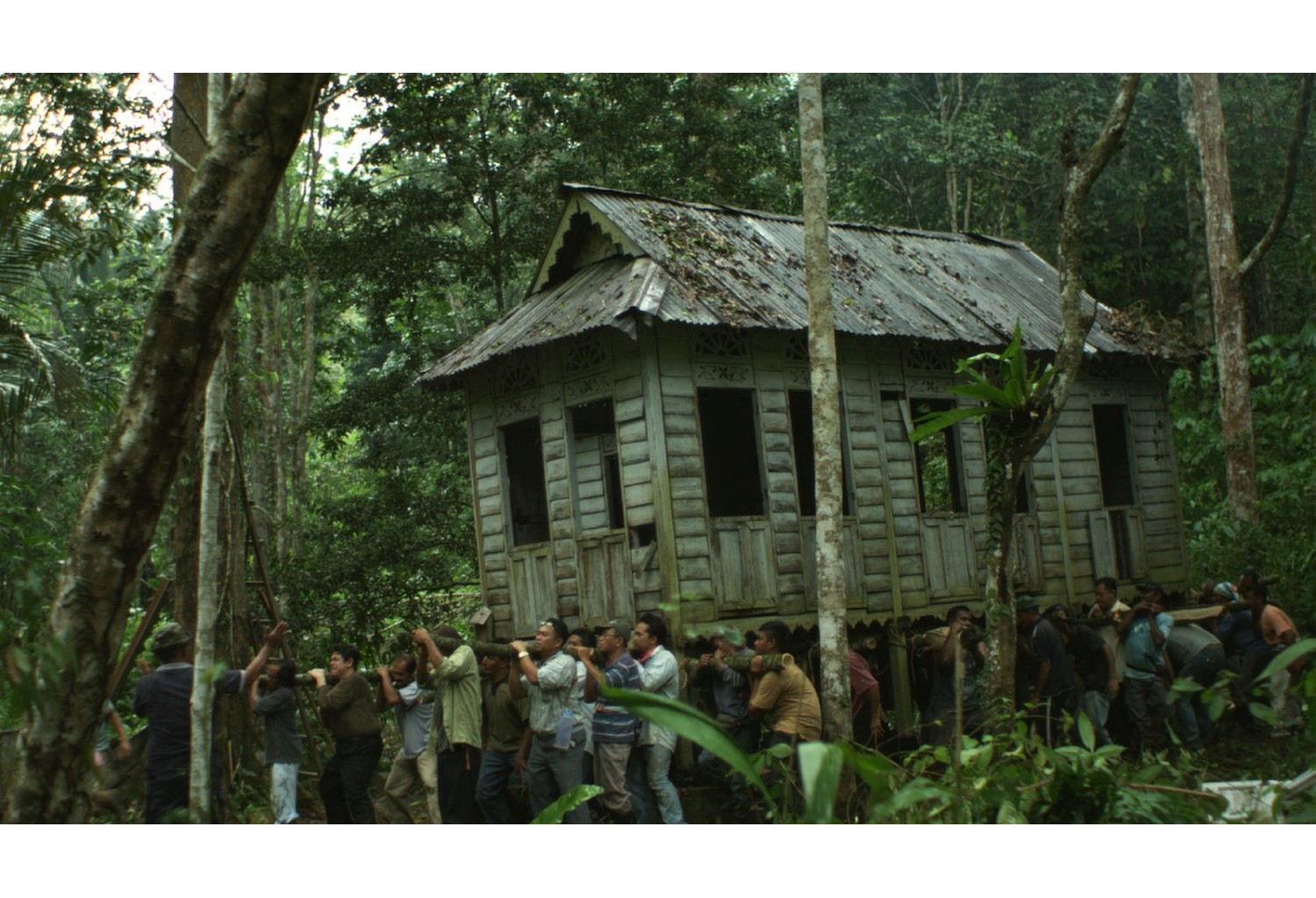 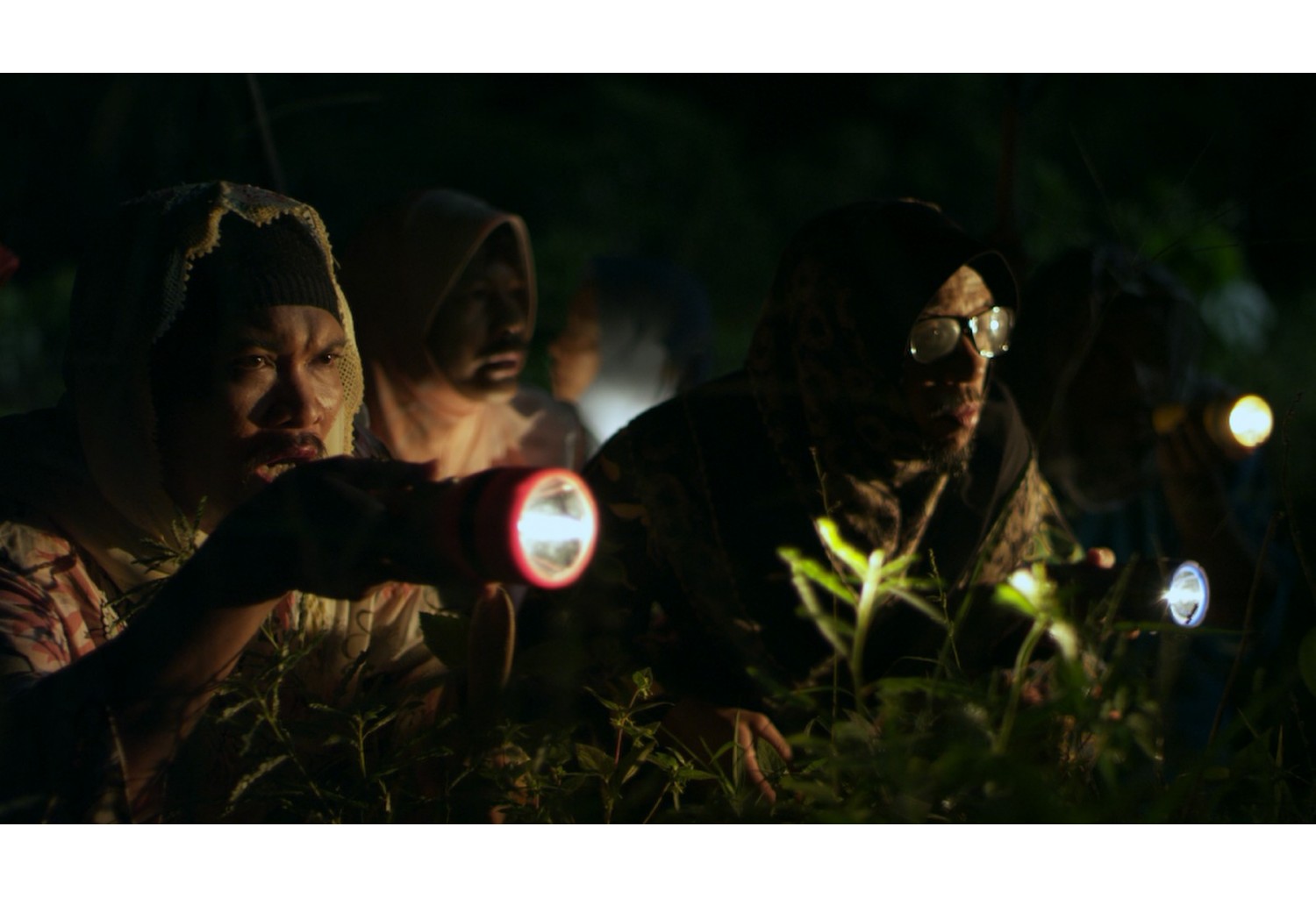 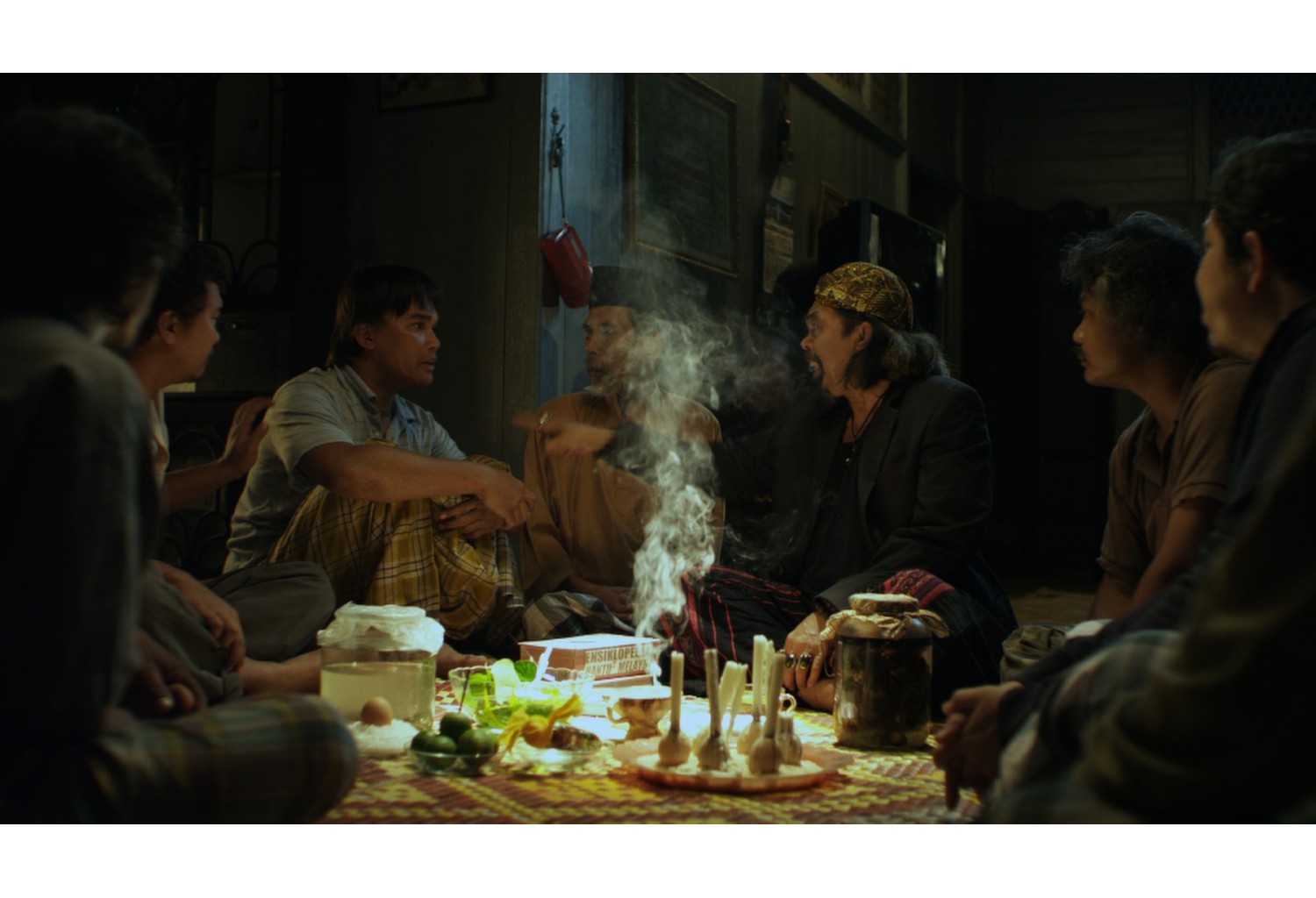 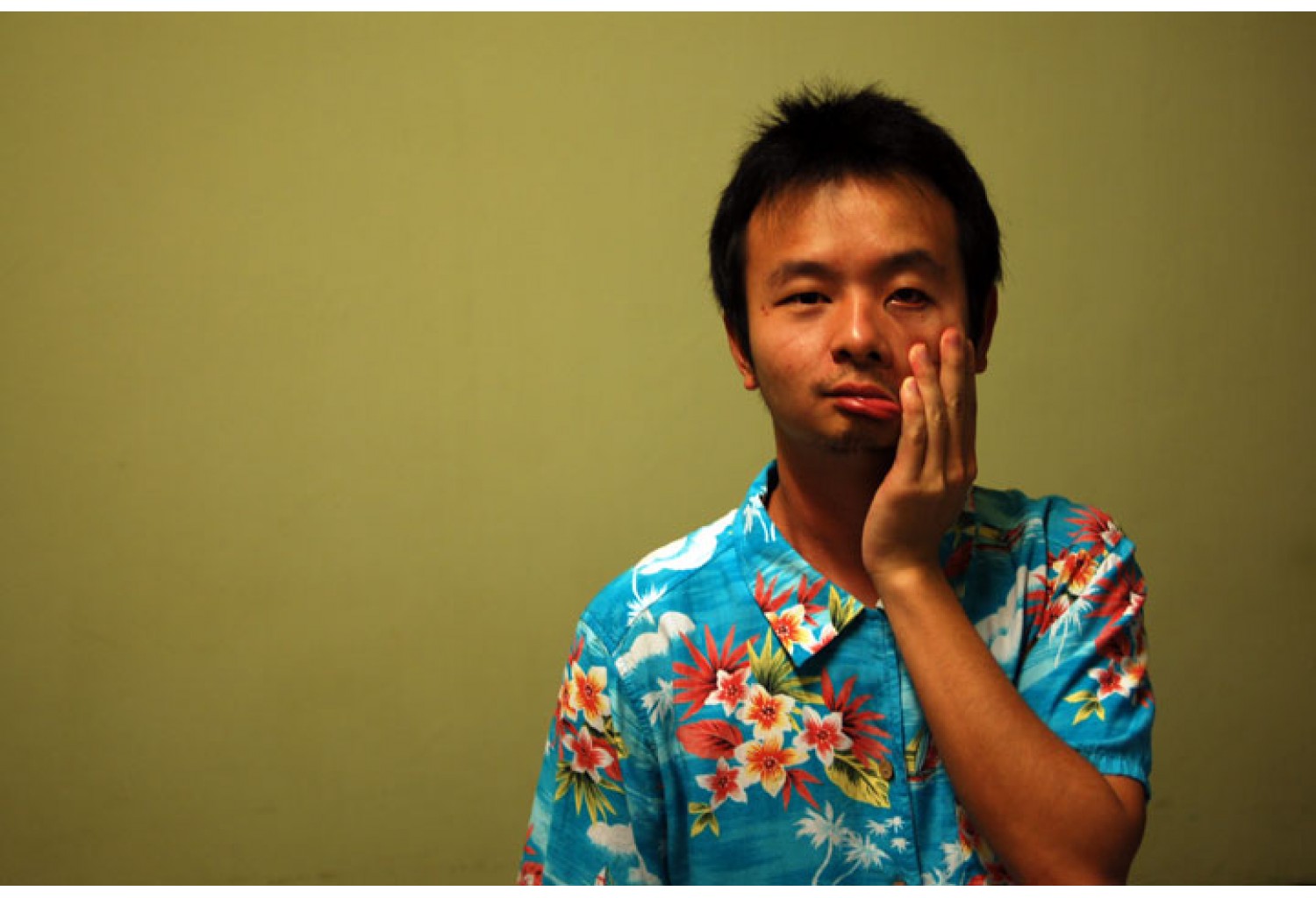