An epistolary film: a cinematic discourse between a British director and an Iranian actress and director which extends the concept of “essay film” with startling confrontations in the arenas of cultural issues, gender politics and differing artistic sensibilities. A unique journey into the minds of two exceptional filmmakers which becomes a love affair on film. 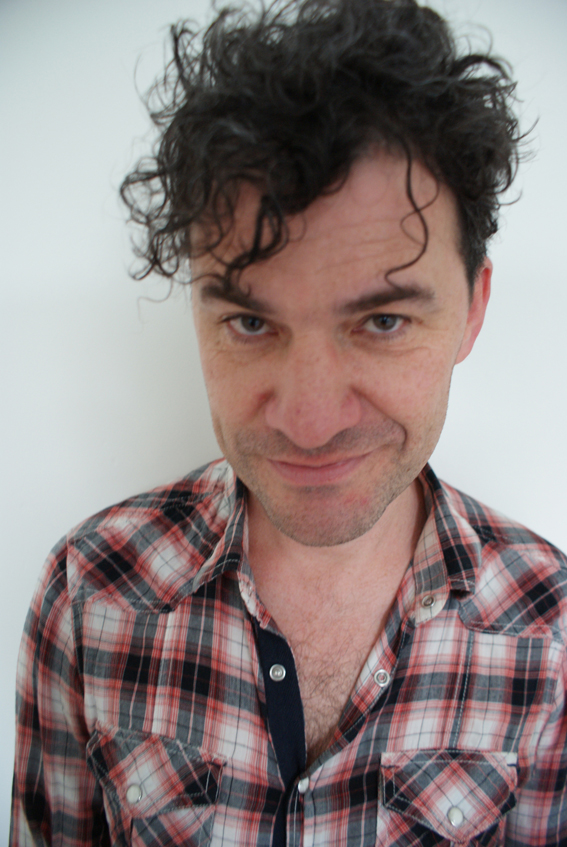 Mark Cousins (Northern Ireland, UK) directed The Story of Film: An Odyssey, a fifteen-hour work collating the shots taken in the course of over six years in four continents and which originated from his book The Story of Film. In 2012 he presented What Is This Film Called Love? at Torino Film Festival. 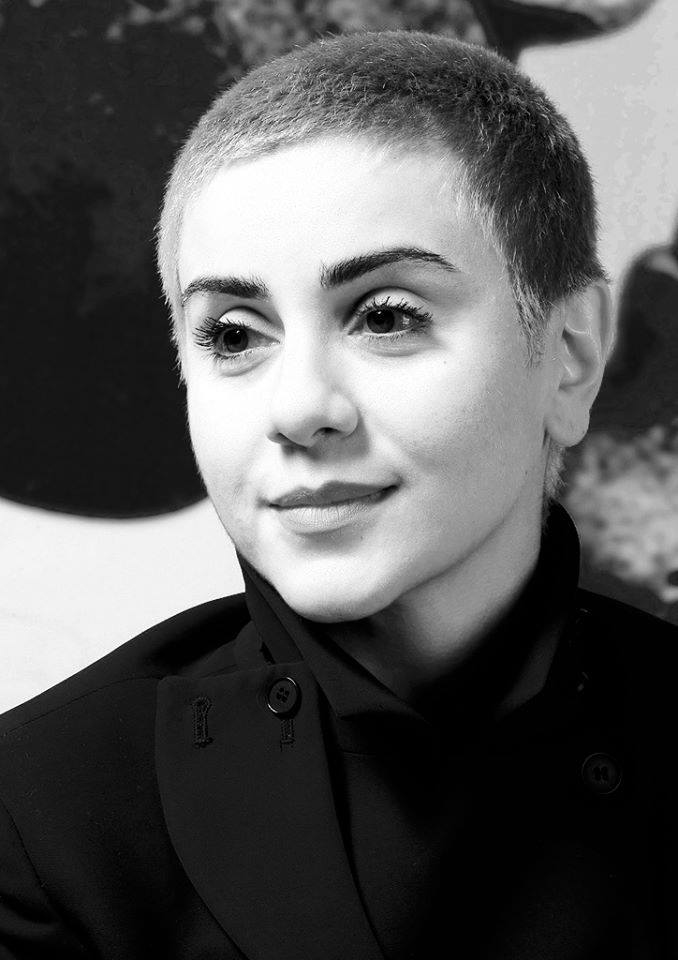 Mania Akbari (Tehran, Iran, 1974), a painter and an actress, worked as a cinematographer and assistant director. In the year 2002 she depicted her life for Abbas Kiarostami’s Ten, which entered the competition at Cannes Film Festival. In 2004 she wrote, acted and directed her first feature length film 20 Fingers, which won the best film in Venice Film Festival’s Digital Cinema section. She directed and acted in 10 + 4.

“The joy of corresponding, or surprising the person you are writing to; the intimacy of filming alone; that the old dream of the ‘camera-stylo’ has come true.” (Mark Cousins)“Waiting for the reply, for the next film/letter to arrive was the most unexpected, the strangest of feelings. That waiting period was the most unusual. […] It had anguish in it which could scar the soul. When the film replies arrived at my door, I was like a kid receiving a present, running in the streets, feeling naked.” (Mania Akbari)