M.O.ZH. / THE MAN IN THE ORANGE JACKET

THE MAN IN THE ORANGE JACKET

The workers in a navy yard have lost their jobs. The owner has sold the shipyard, throwing them into despair. But another feeling takes hold: anger. One of the workers, dressed in his work clothes and carrying his tools of the trade, sneaks into the house where the rich industrialist and his beautiful companion live and kills them in cold blood. He then hides the bodies and takes over their luxurious lifestyle. But this plunge into a new and intoxicating world, made of five-star restaurants, fast cars and beautiful escorts, is short-lived. Someone is spying on him in the dark of the night, opening the door to paranoia. 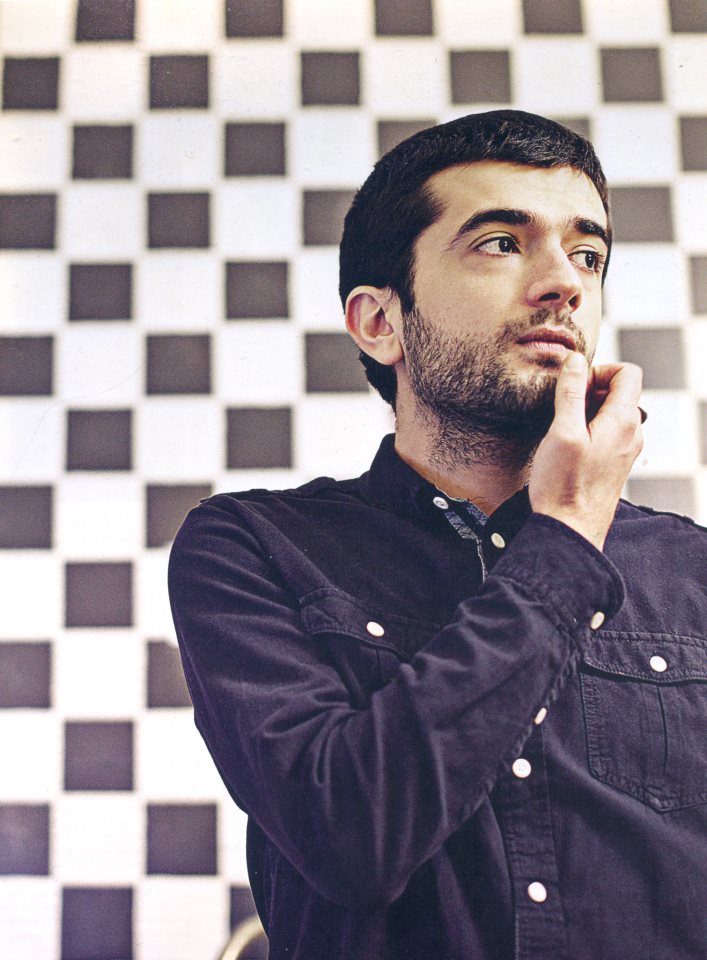 Aik Karapetian (Armenia, 1983) grew up and studied in Latvia, where he received a master’s degree from the Latvian Academy of Culture. He completed his studies in 2008 at the College of Cinematography ESEC in Paris. In the meantime, he debuted in directing with the short Riebums (2007) and then dedicated himself to the theatre, directing productions of The Barber of Seville and The Merchant of Venice for the Latvian National Opera. In 2012, he returned to film and directed his first feature movie, the crime drama People Out There, which competed at the Karlovy Vary Festival. His second feature, The Man in the Orange Jacket, was presented at Torino Film Festival in 2014 in the section After Hours.

“I watched a large number of horror movies, realizing what I liked and disliked. I decided that the film should be made in the way I, as a fan of this genre, would want to watch it. So the emphasis was put on atmosphere and suspense, those were the elements I lacked as a viewer in the modern horror movies. I wanted the audience to be completely immersed in a world of these characters, to breathe the same air.” 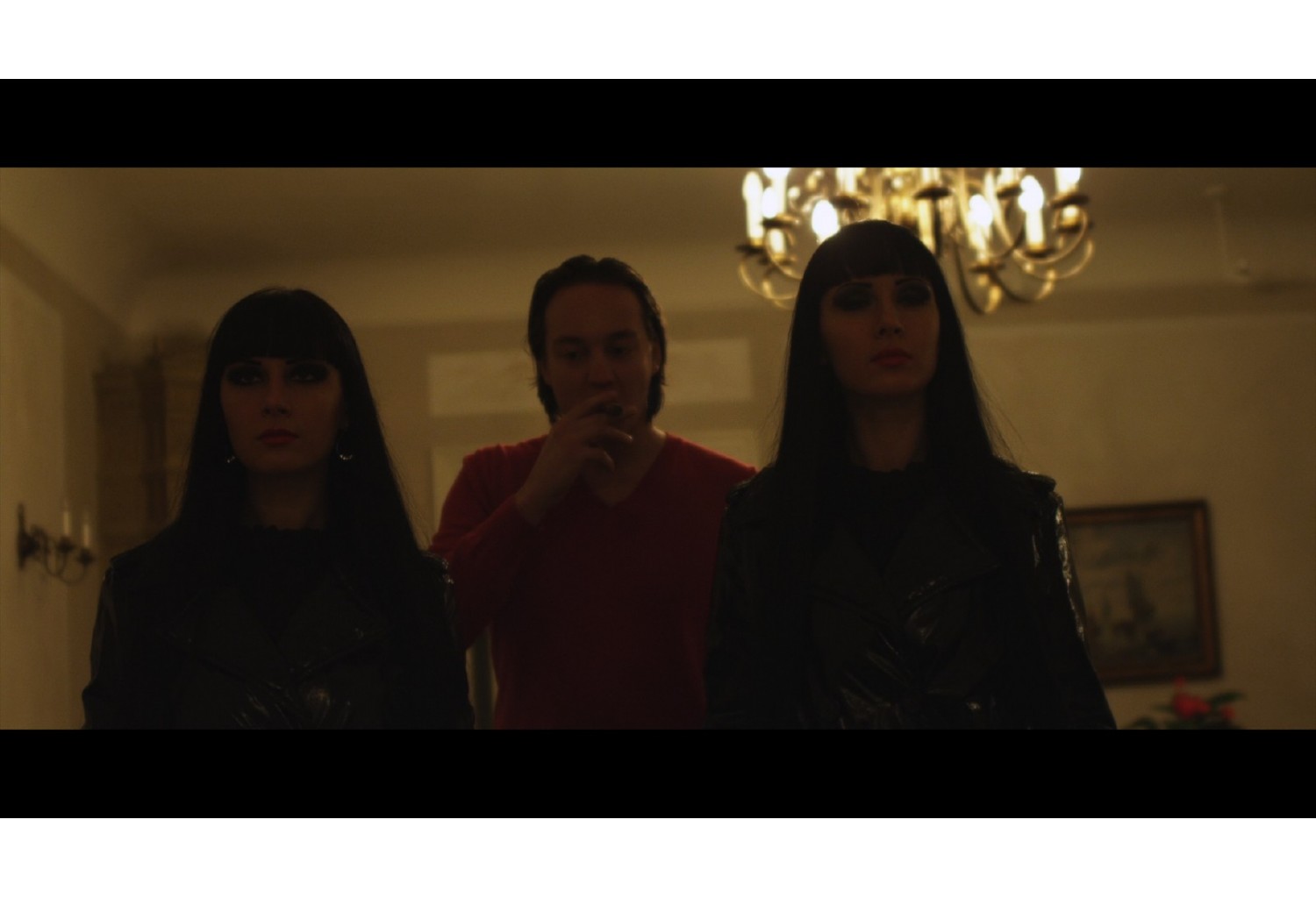 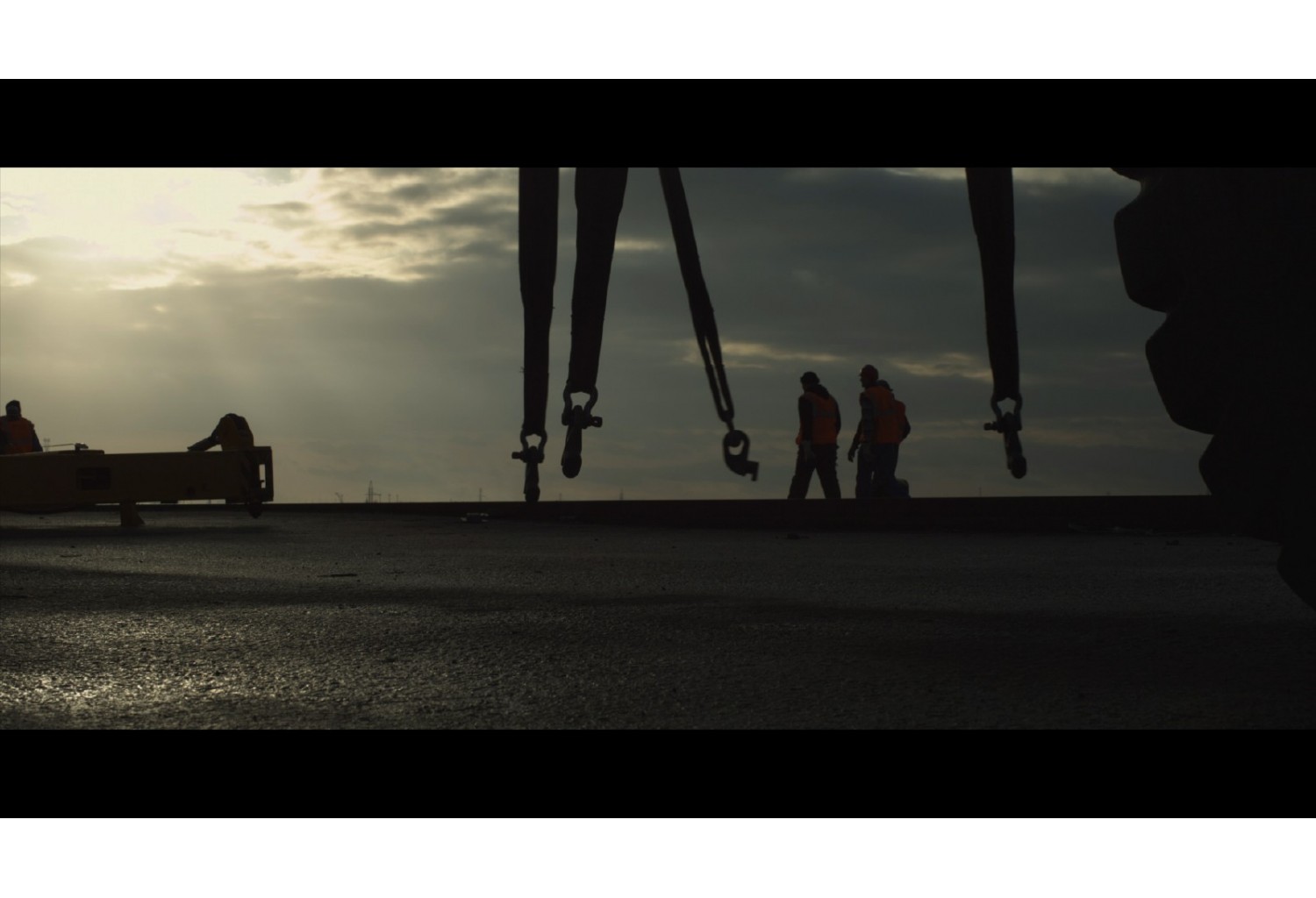 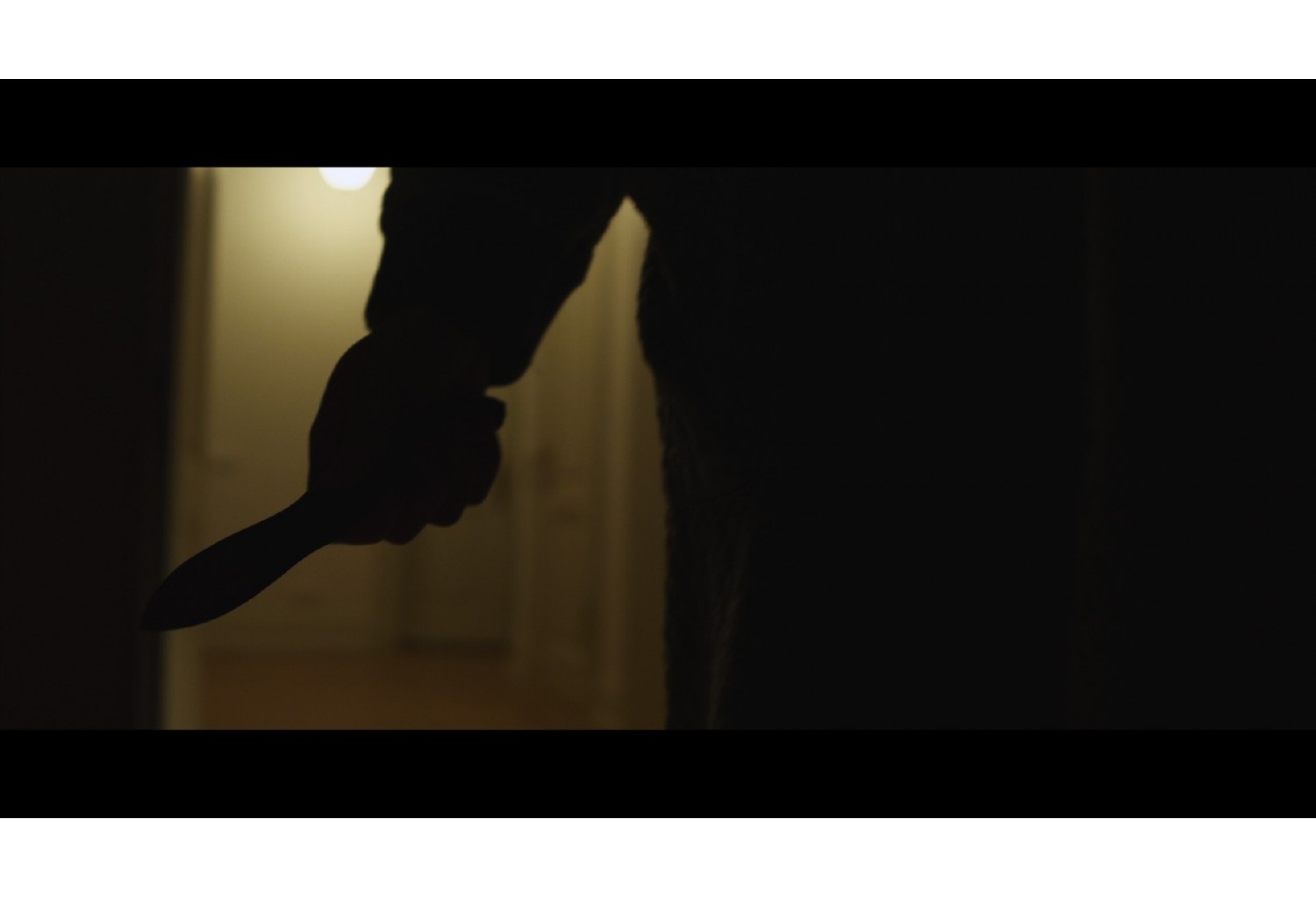 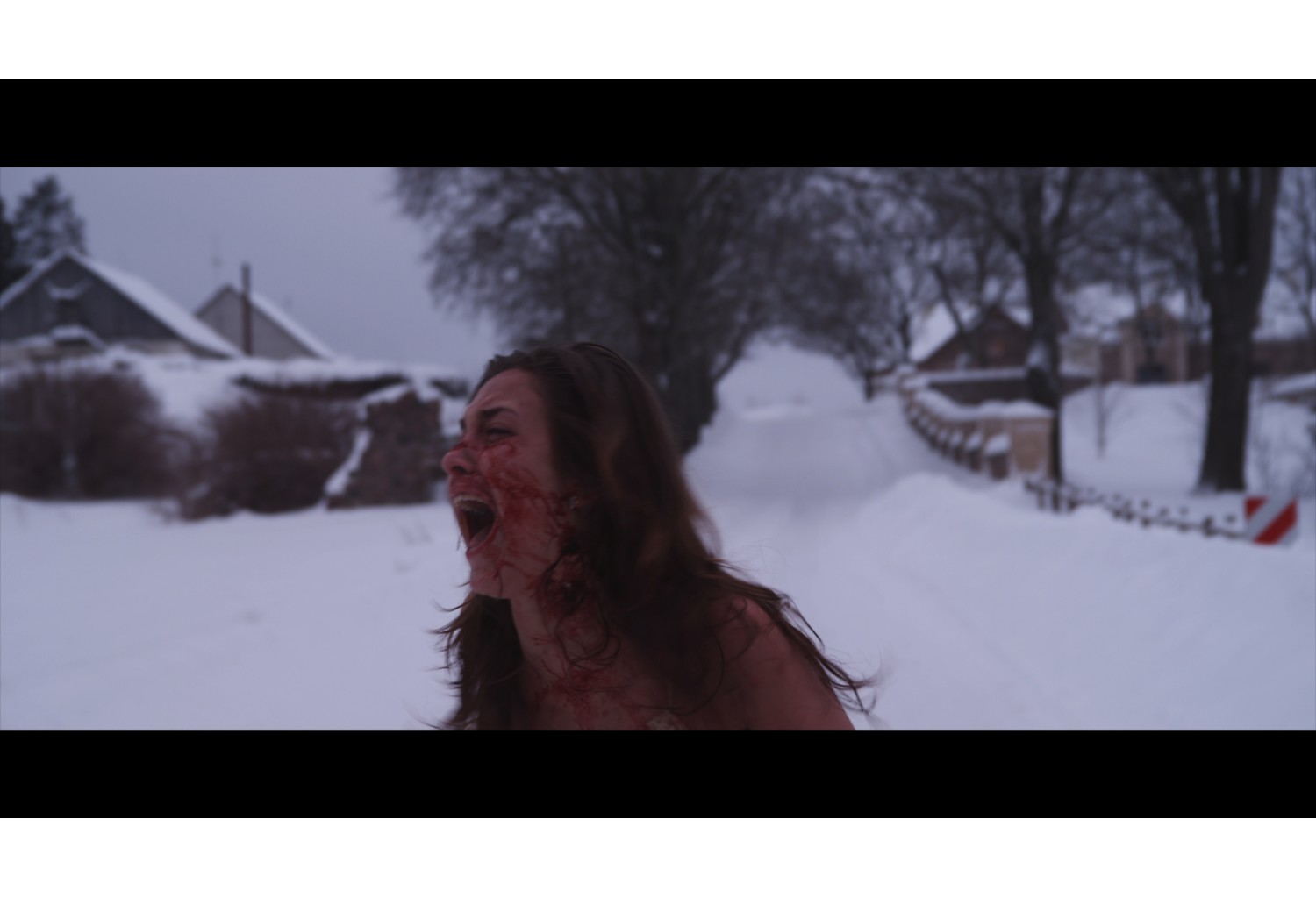 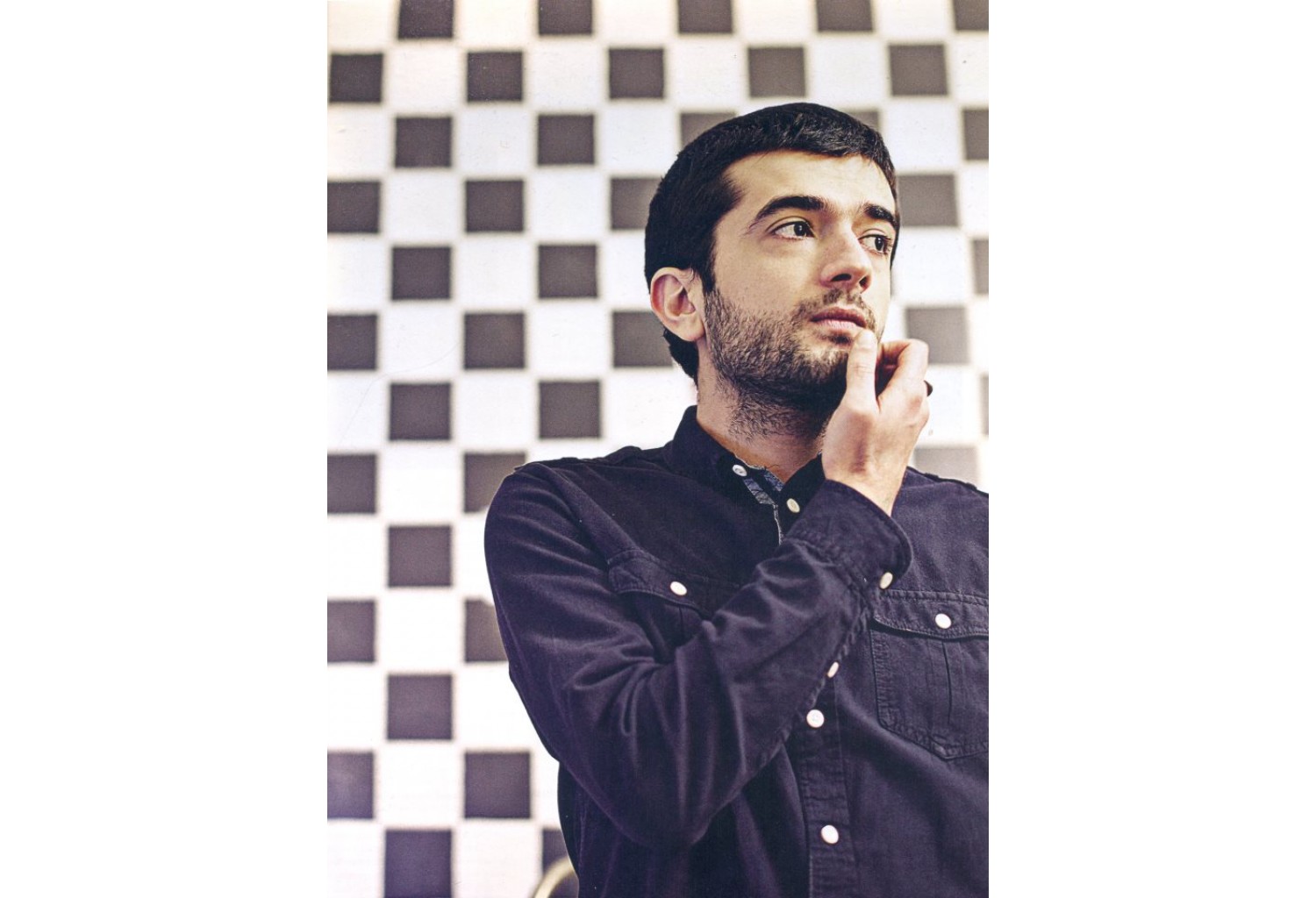