In the suburbs of Paris live the Dorkels, a nomadic family of Yeniche extraction. As they prepare for the baptism of 18-year-old Jason, their oldest son Fred returns home from prison, after serving fifteen years for killing a policeman during a robbery. The man seems anything but redeemed by his time in prison: after regaining possession of his beloved BMW Alpina, which he had kept hidden in a garage, he organizes an impromptu, high-speed raid in search of a load of copper to steal. He is accompanied by his cousin Moïse, his brother Mickaël, violent and insecure, and young Jason, who considers Fred a storehouse of ancient values and esoteric knowledge which he finds fascinating, but which will ultimately put him in conflict with his desire to be a good Christian. 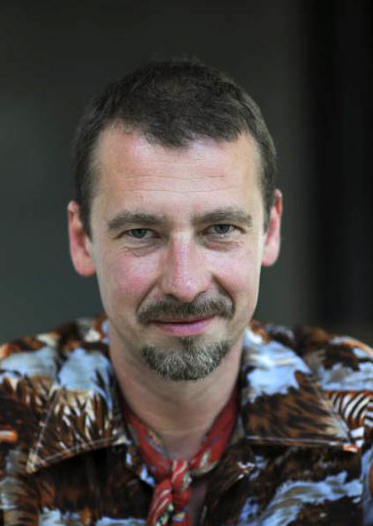 Jean-Charles Hue (France, 1968) started off as a glass designer and stylist. After going to the Cergy Art Academy, he started making short films, features, and art documentaries. His works have been presented in many important contemporary art museums and galleries, as well as film festivals. He shot his first feature-length film Carne viva in Mexico in 2009, which premiered at Torino Film Festival 2009 and it was followed in 2010 by La BM du Seigneur. In 2014 Mange tes morts, selected at the Directors’ Fortnight, won then Torino Film Festival. In 2015 he presented at Frac Bretagne in Rennes a first work shot like Topo y Wera in Tijuana, Crystal Bullet, followed in 2017 by the short Tijuana Tales.

“When I was younger, I was a huge fan of Westerns, especially the ones where an ageing hero discovers the meaning to his life in one final battle. When I met the Dorkels, it was as if the characters from The Wild Bunch by Sam Peckinpah were personified in front of me.” 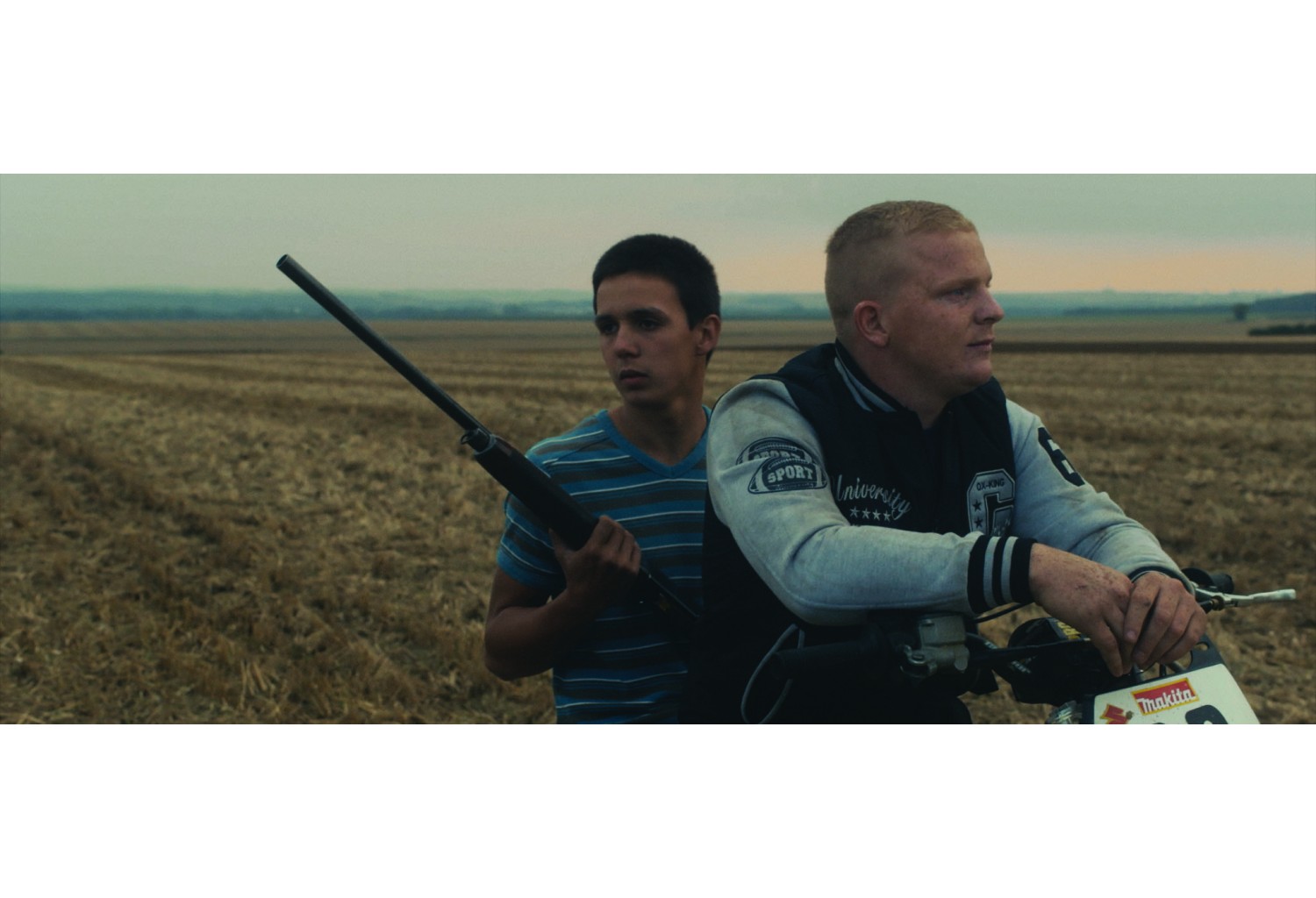 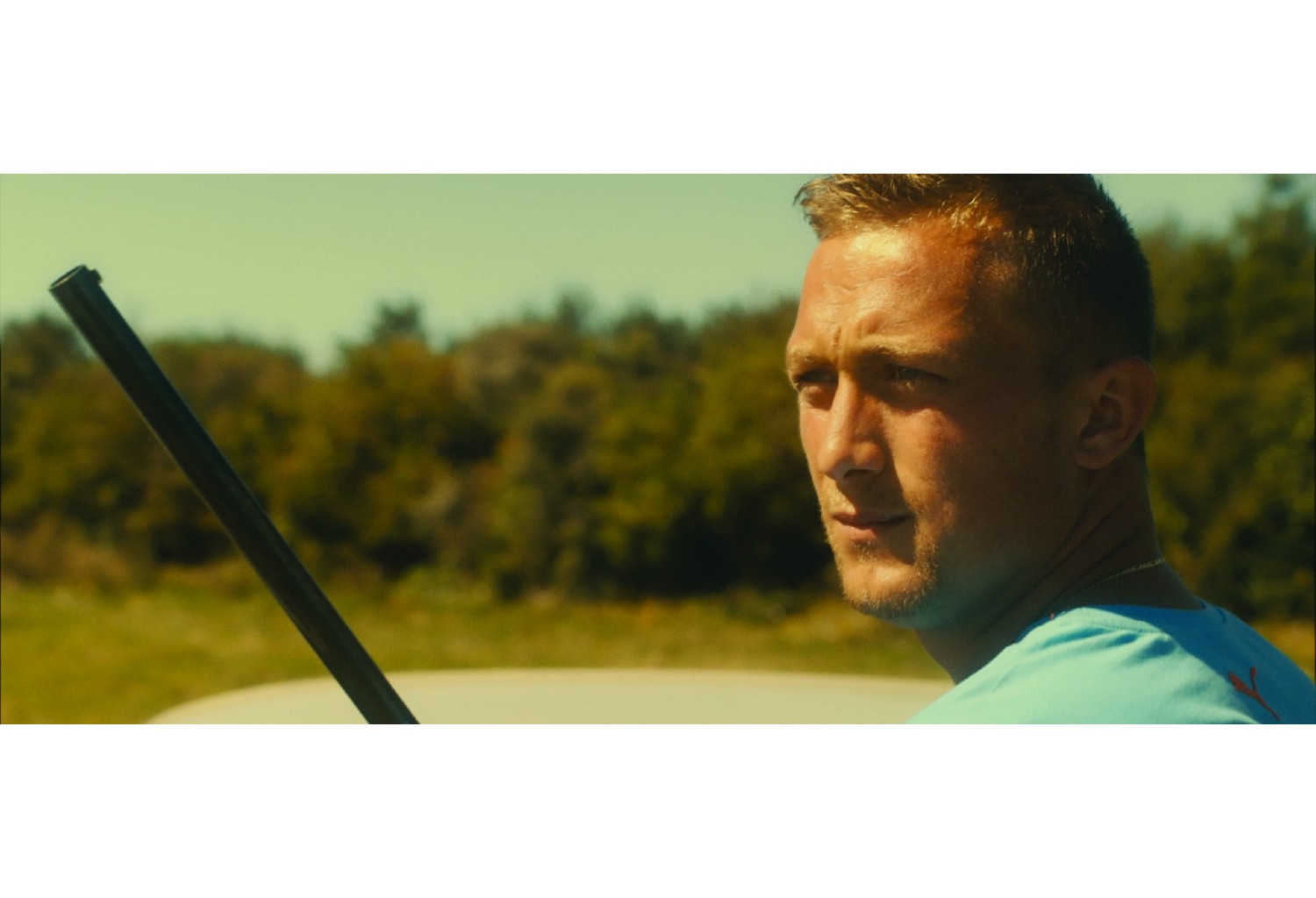 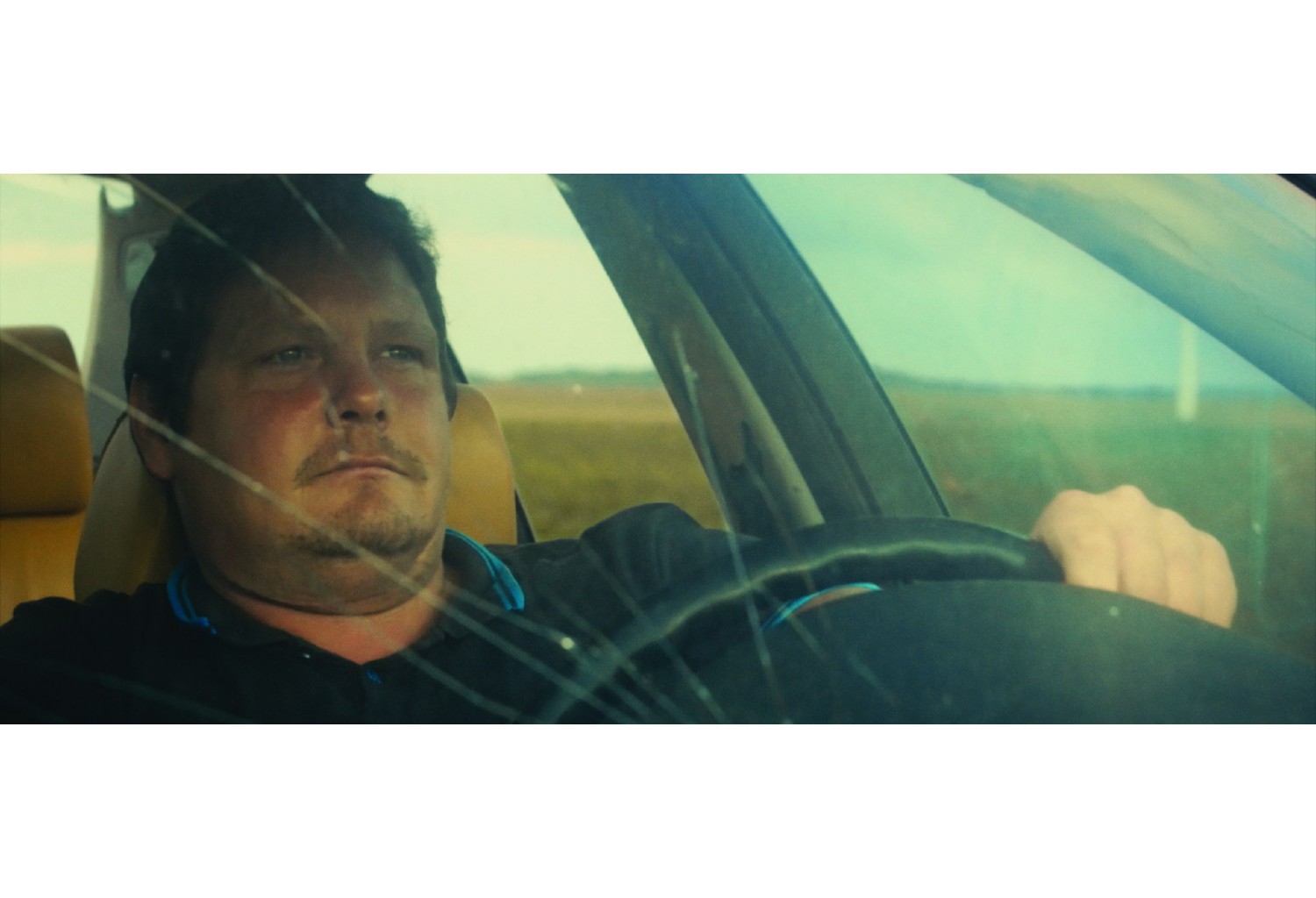 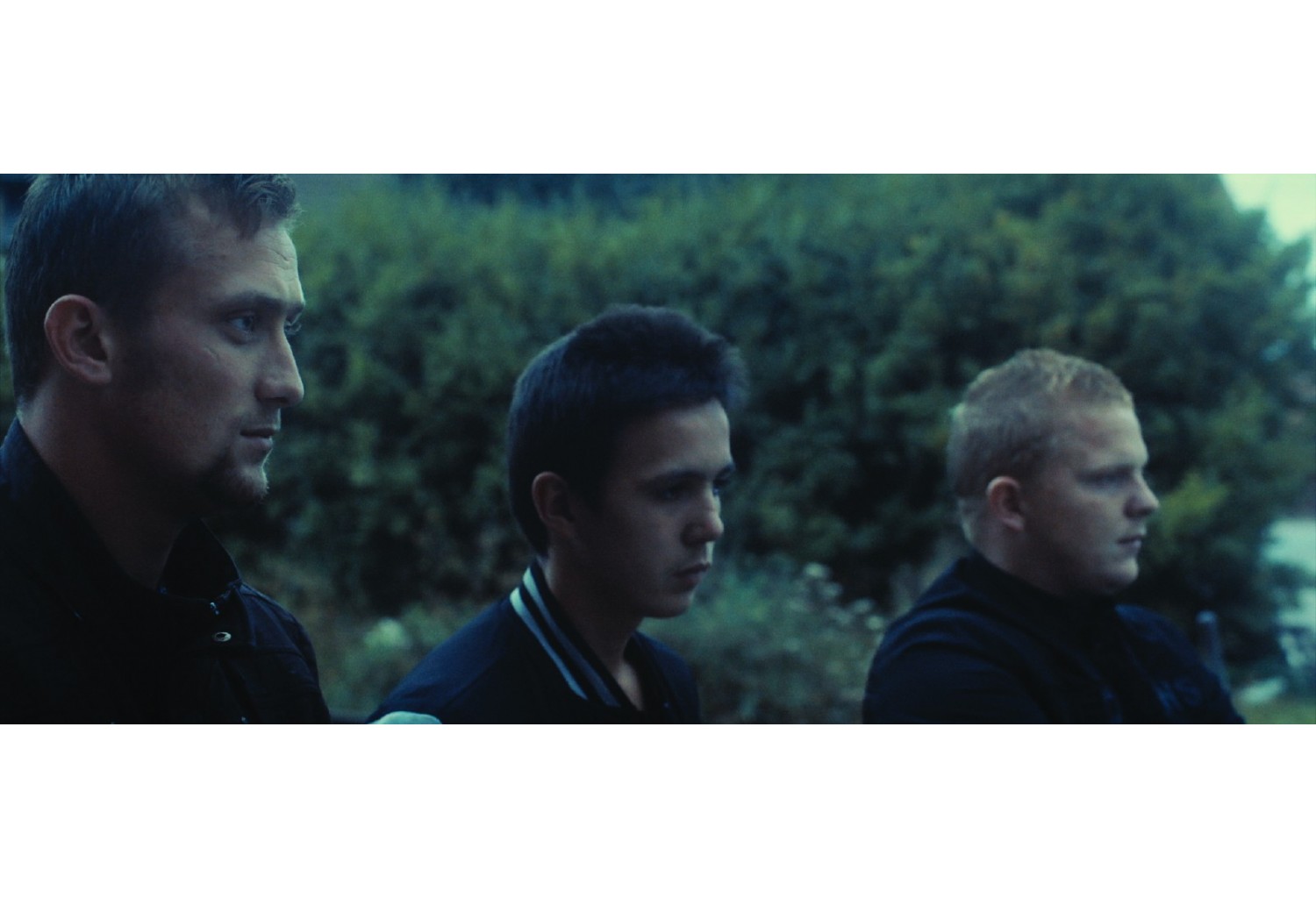 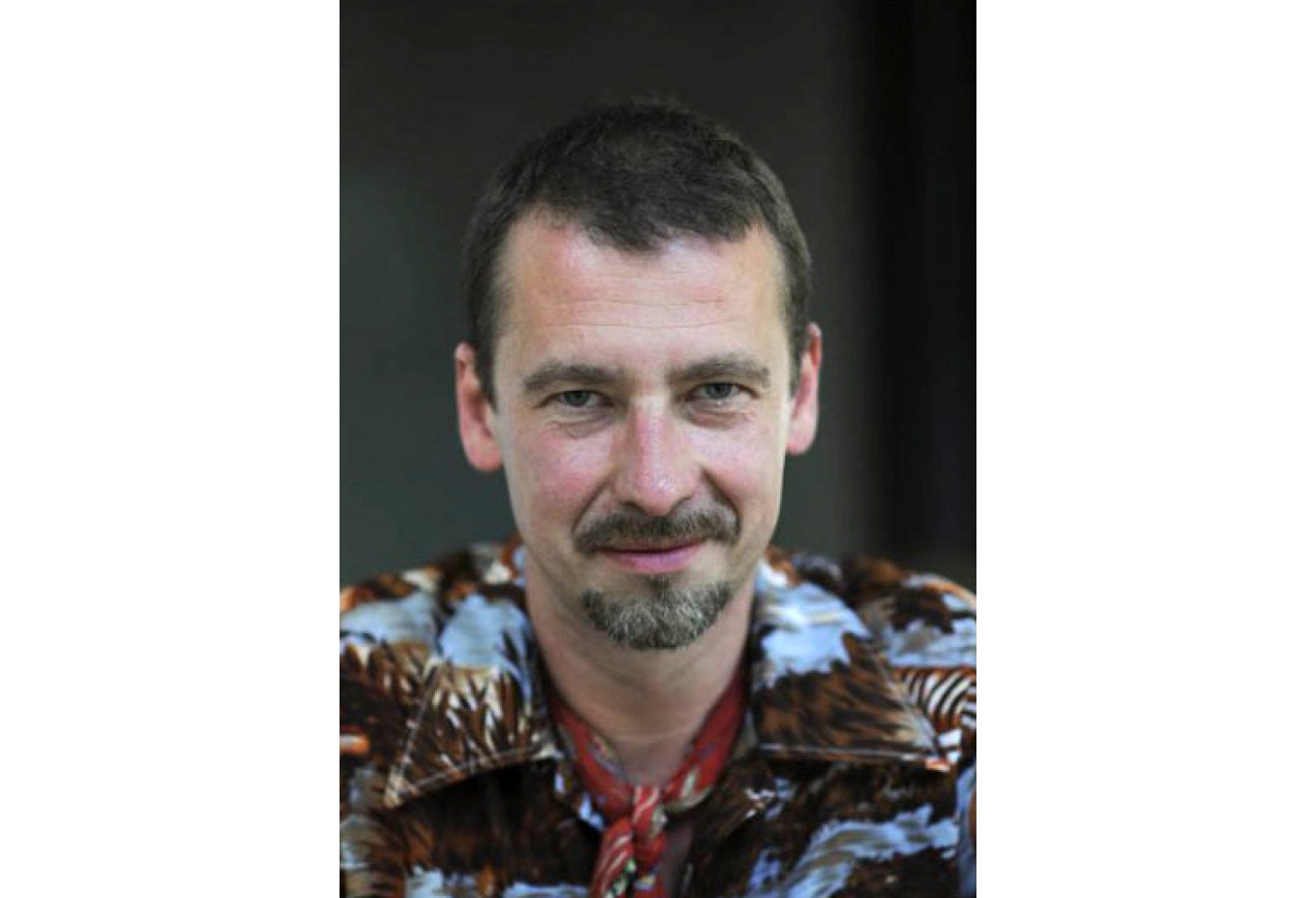