MEMORIES - ON THE ROAD TO AUSCHWITZ

Roberto loves history, in particular WWII. His life has been marked by drugs, communities and prison, but also by movies and literature. For his thirtieth birthday, his brother gives him a slow journey, by train, to a destination that is off the beaten track. A journey to Auschwitz, a walk back in time to rediscover the roots of their relationship. 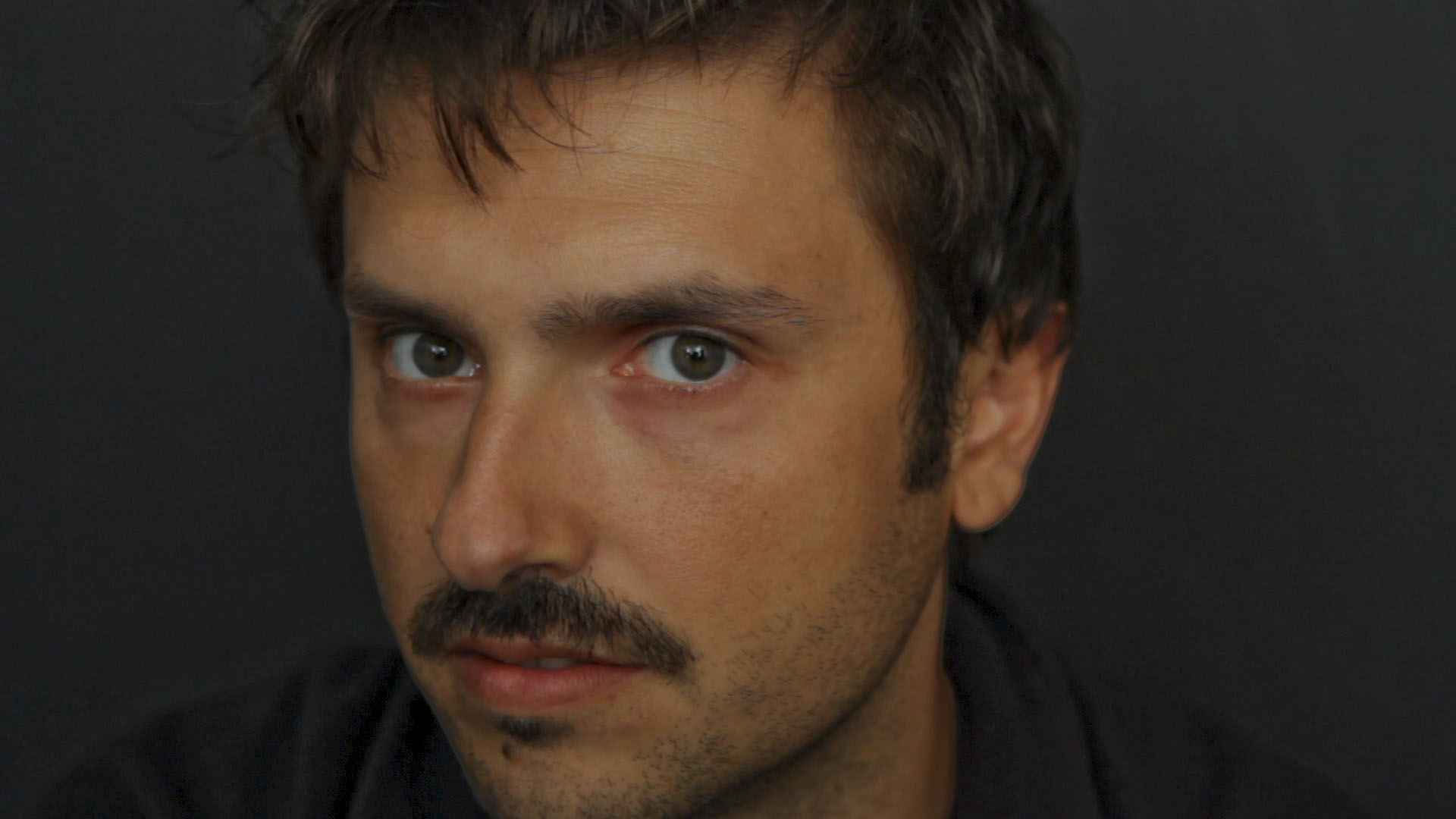 Danilo Monte is a filmmaker with a strong realistic and autobiographic streak. He directed Heroes and Heroines in 2010, a documentary about Kathmandu’s street children that participated in many film festivals and won the Italia.doc Award at the 2011 Salina Doc Fest. He made Memorie, in viaggio verso Auschwitz (2014) about his difficult relationship with his brother, which received the Avanti Award at the Torino Film Festival and was distributed in Italian cinemas by Lab80 Film. He then co-directed with his wife Laura D’Amore Vita Nova (2016), a documentary about artificial insemination that was presented at the Festival dei Popoli and won the SIAE Award at the Salina Doc Fest.

“In an attempt to interpret the thoughts of my maestro Alberto Grifi, I could say that the film counts as a process of human relations that are set in motion during its realization. In this sense, Memorie is a therapeutic , personal movie. It springs from the controversial and difficult relationship between my brother and me, and it represents a possibility I gave myself to recreate a dialogue that had been missing for years. The language is spare and minimal: during the shooting I worked instinctively, without worrying about the shots, only trying to confront myself with my brother, an attitude that became even stronger during the editing, during which I refused any artifice.” 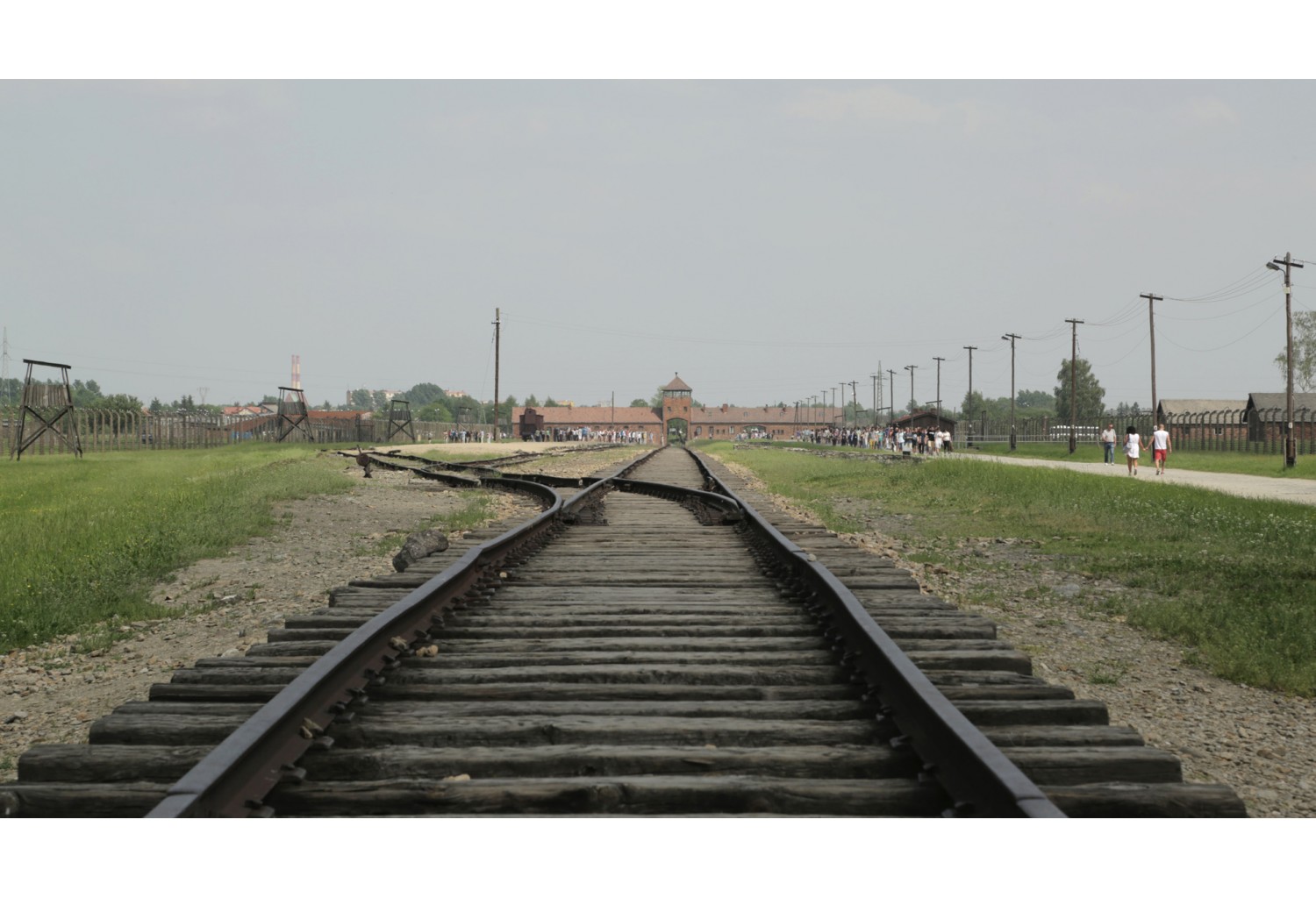 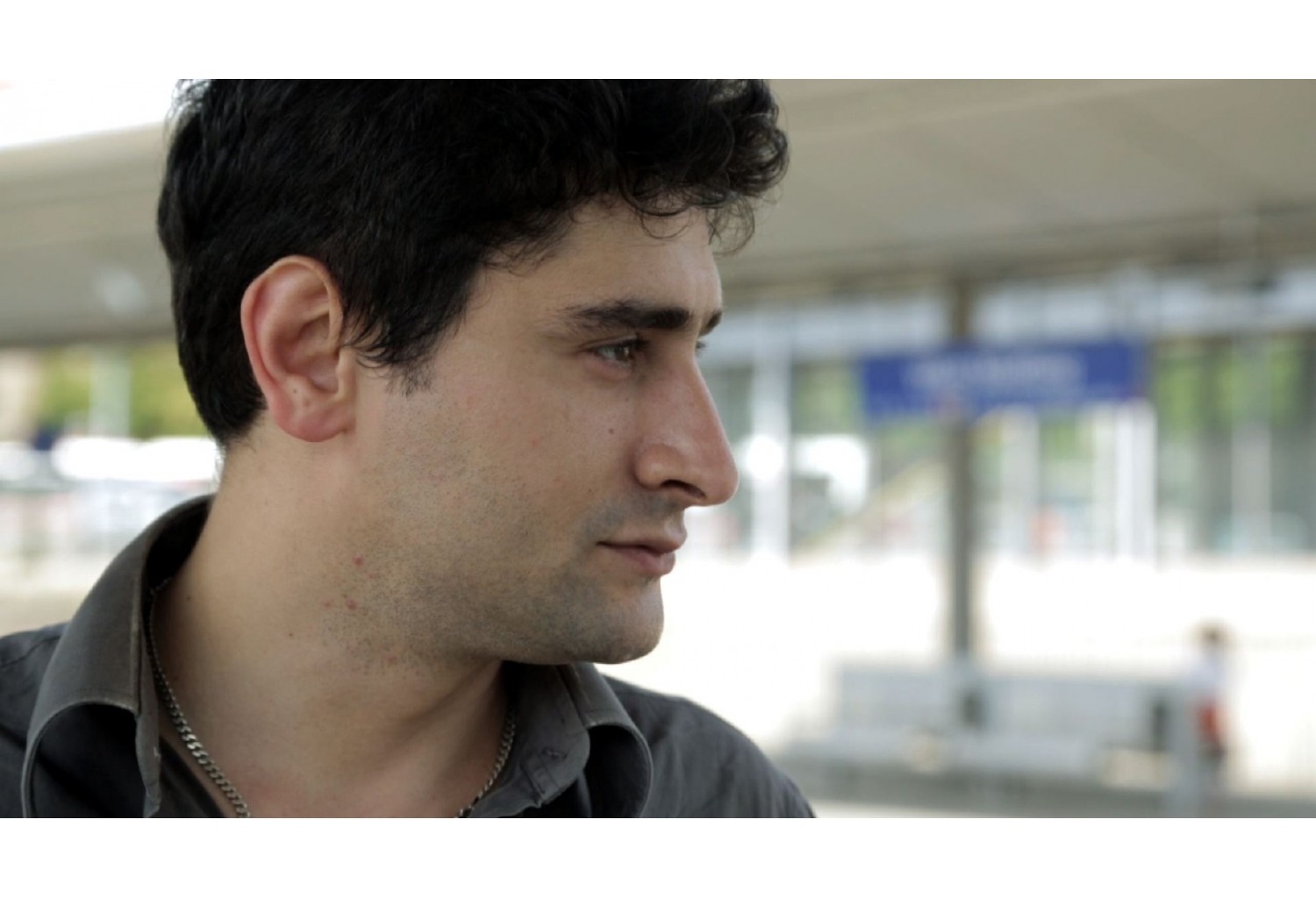 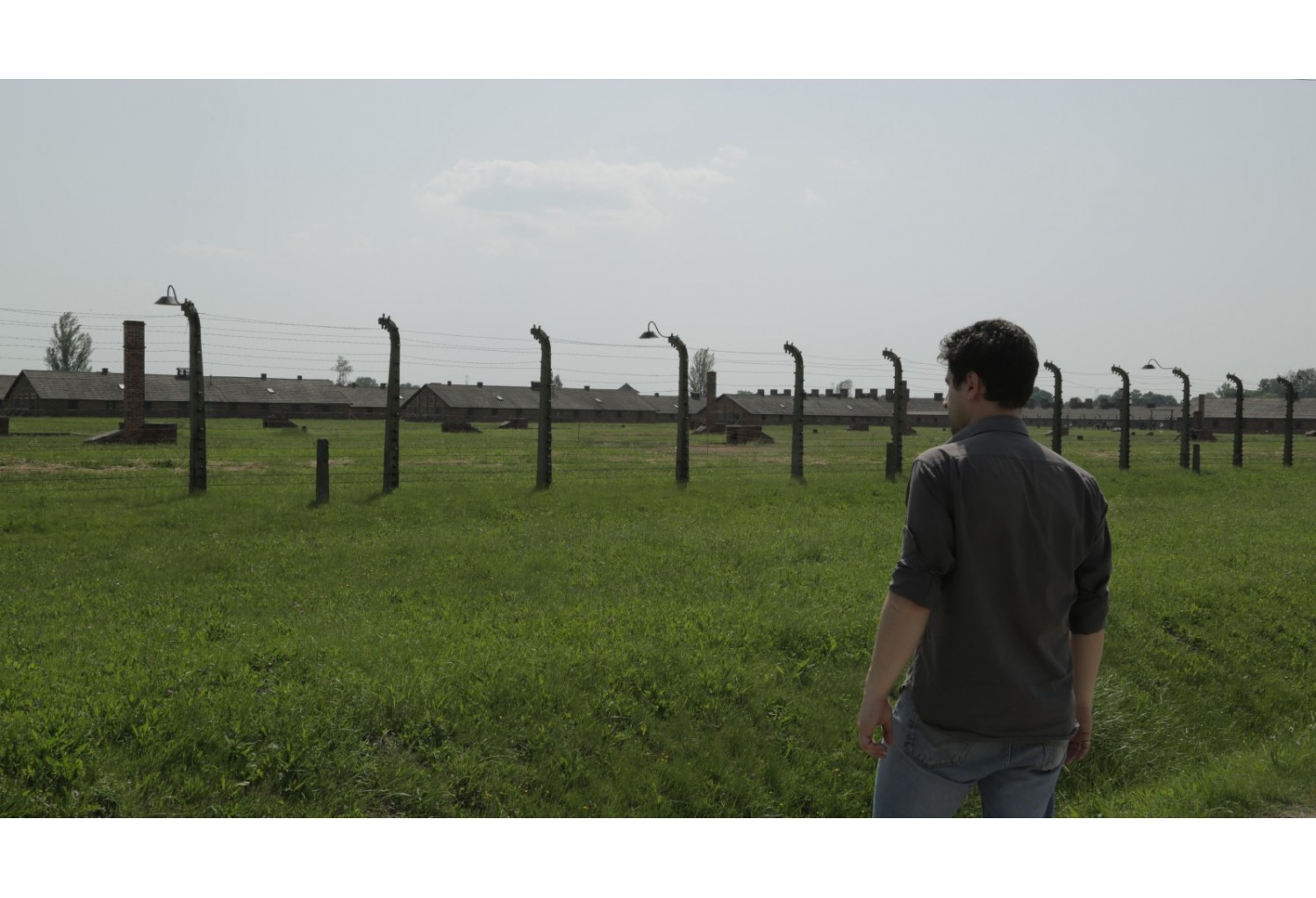 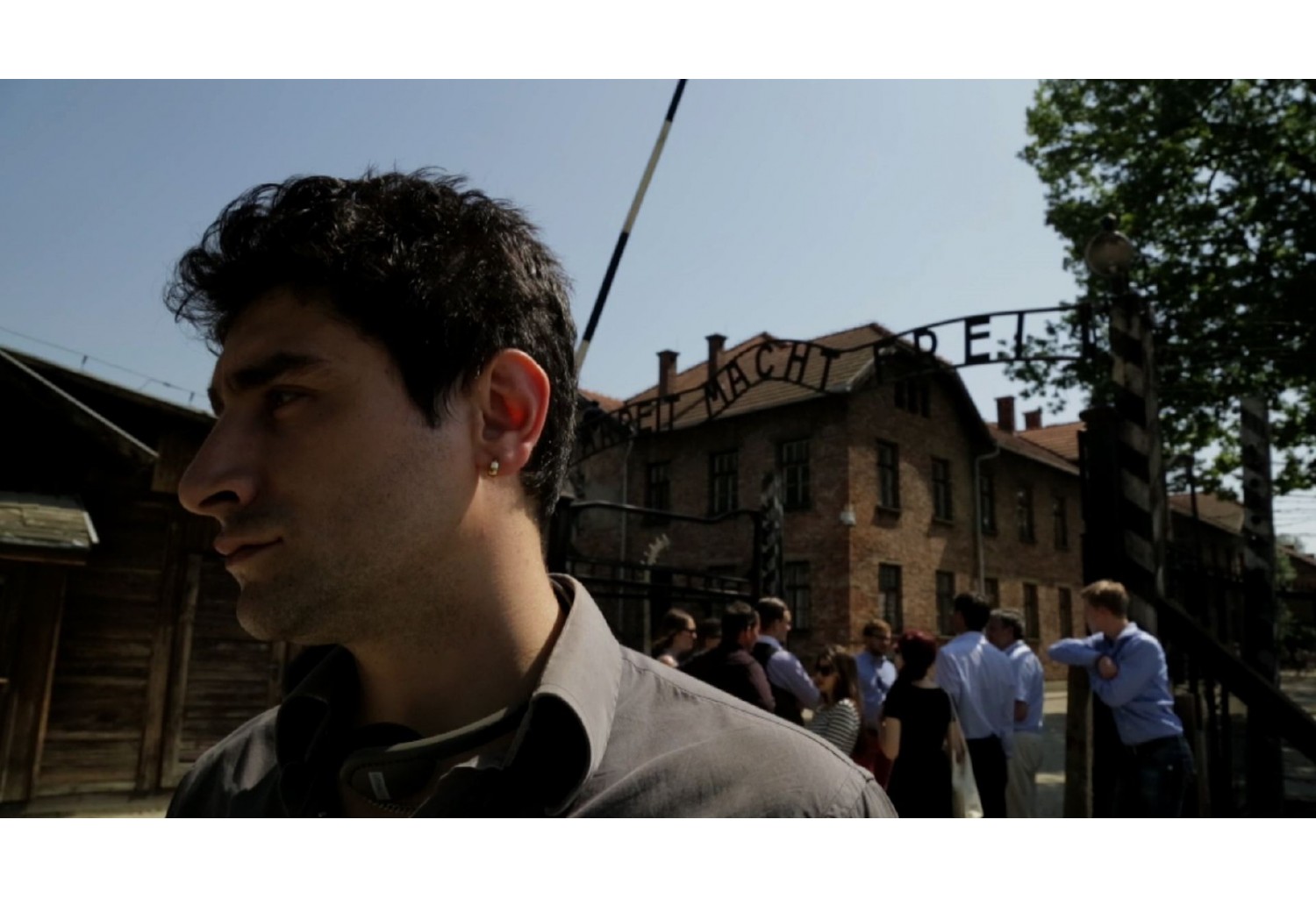 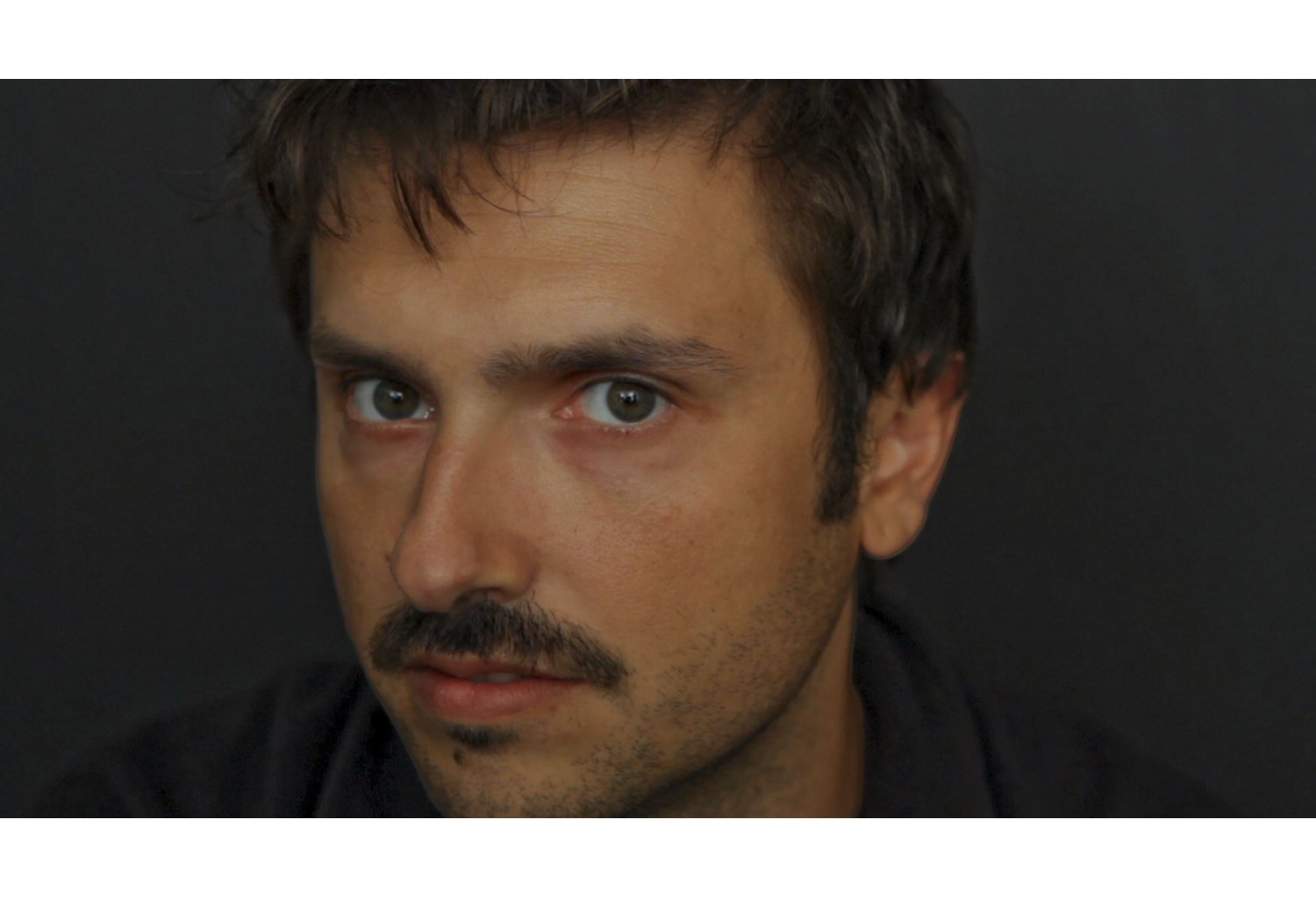