The Philippines have the world’s highest risk of tornados: every year over twenty tropical storms hit the islands. In 2013, typhoon Yolanda unleashed all its power on the Asiatic archipelago, leaving behind scenes of apocalyptic destruction. 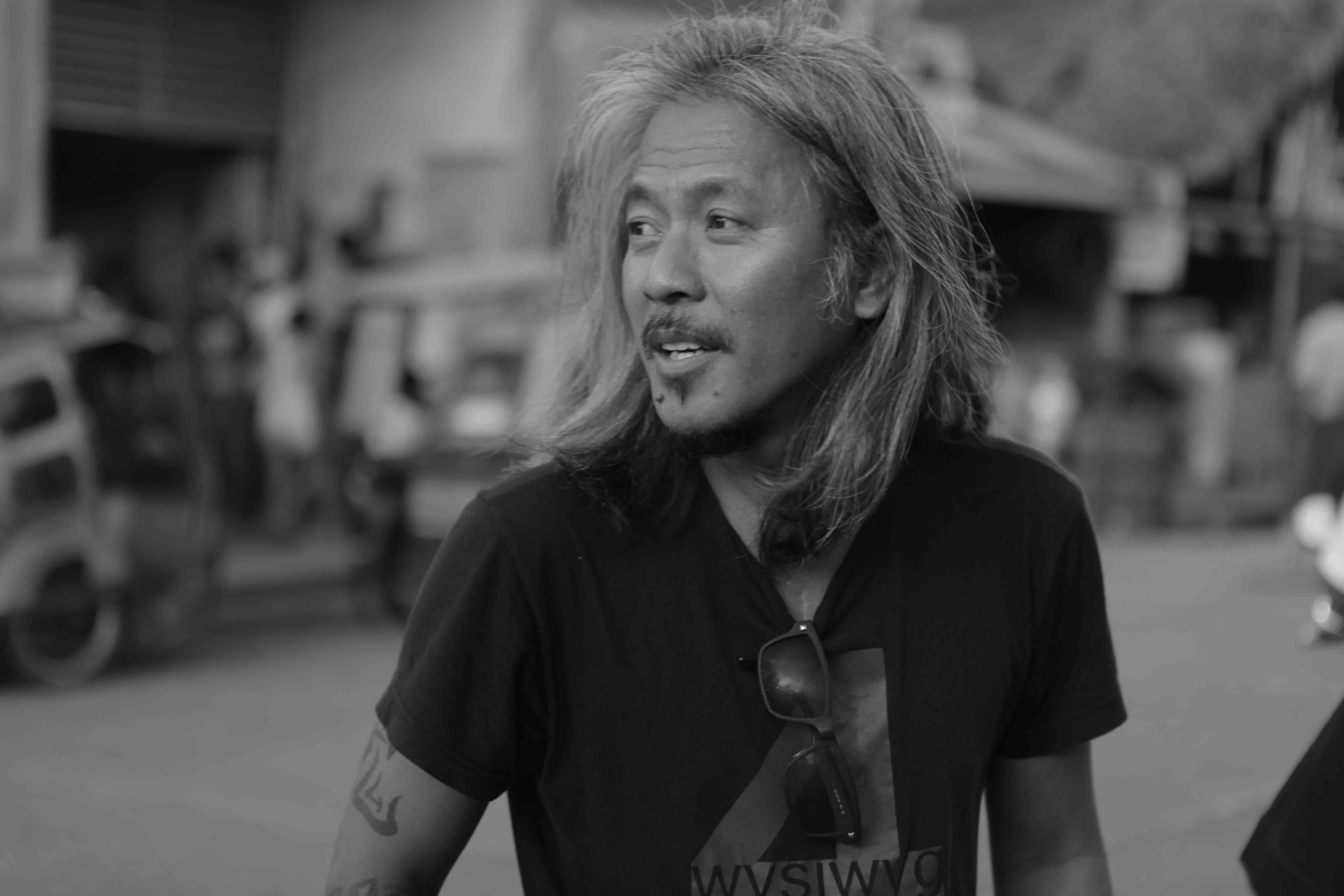 Lav Diaz (Cotabato, Philippines, 1958) studied at the Mowelfund Film Institute in Quezon City and debuted in 1997 with The Criminal of Barrio Concepcion, making a name for himself as one of the most innovative directors of Filipino cinema. Lasting legitimation arrived with Batang West Side (2002), which received awards at Brussels and Singapore, and with Evolution of a Filipino Family (2004), presented at Rotterdam and Turin, as also the documentary Storm Children (2014). His latest films have been presented in Cannes (Norte - The End of History, 2013), Locarno (From What Is Before, 2014, Golden Leopard), Berlin (A Lullaby for the Sorrowful Mystery, 2016, Alfred Bauer Award) and Venice (The Woman Who Left, 2016, Golden Lion).

“The impetus for this work, right at the start, is the idea of the storm in man’s soul in general, not just the Filipino psyche. I just started shooting, unmindful of a structure or form or an outline. The last nine months, I visited and stayed in places and islands where the ‘areas of responsibility’ of typhoons took place. I was just documenting/chronicling things, finding a thread, searching for the/a story. When I finally sat down to check, brave and confront the onslaught of the initial footages, […] I realized that beyond the fixture of destruction, devastation, disarray and displacement, there is also the fixture of the image of the lost child. Yes, it’s them, the children, they are the greatest victims.” 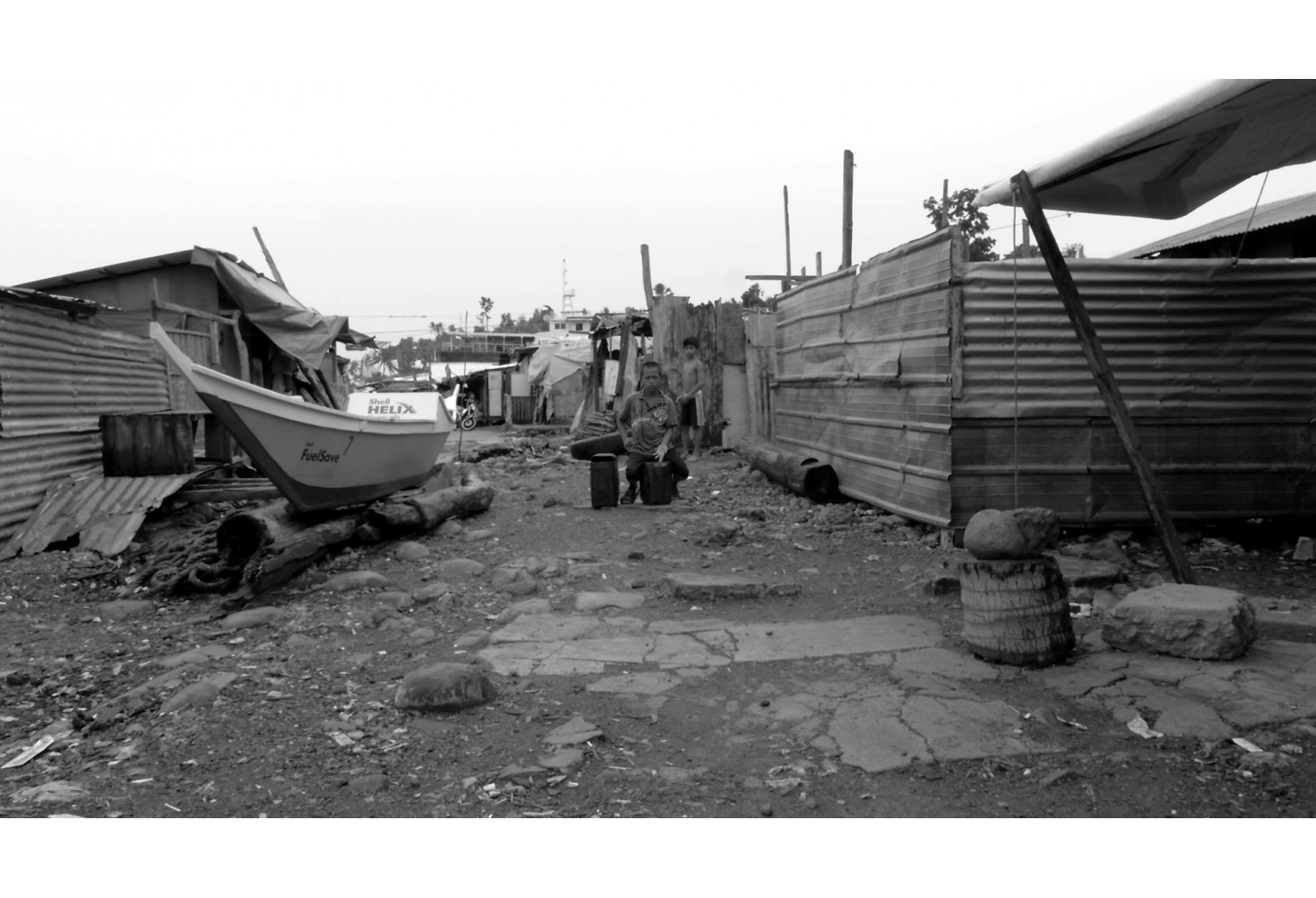 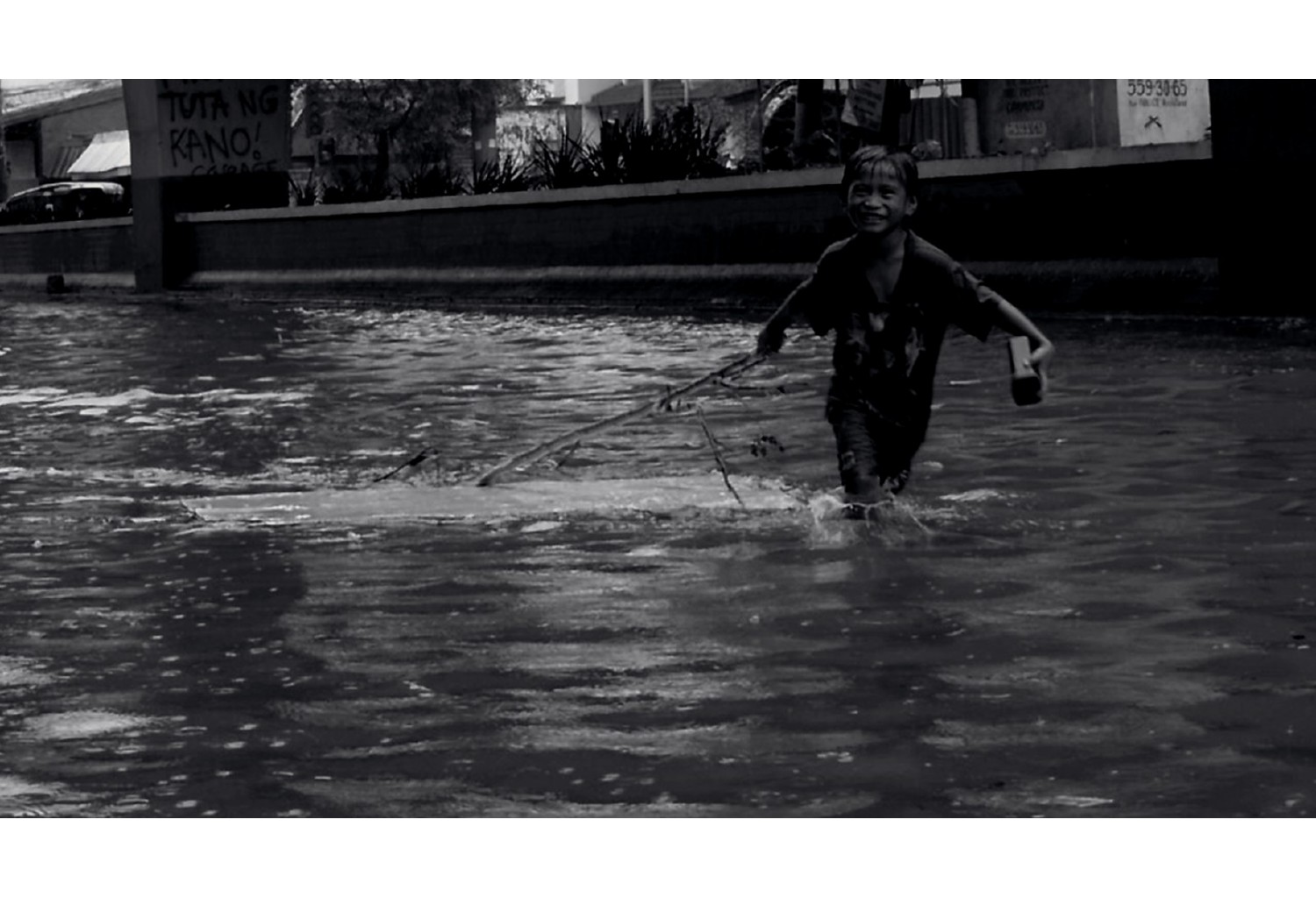 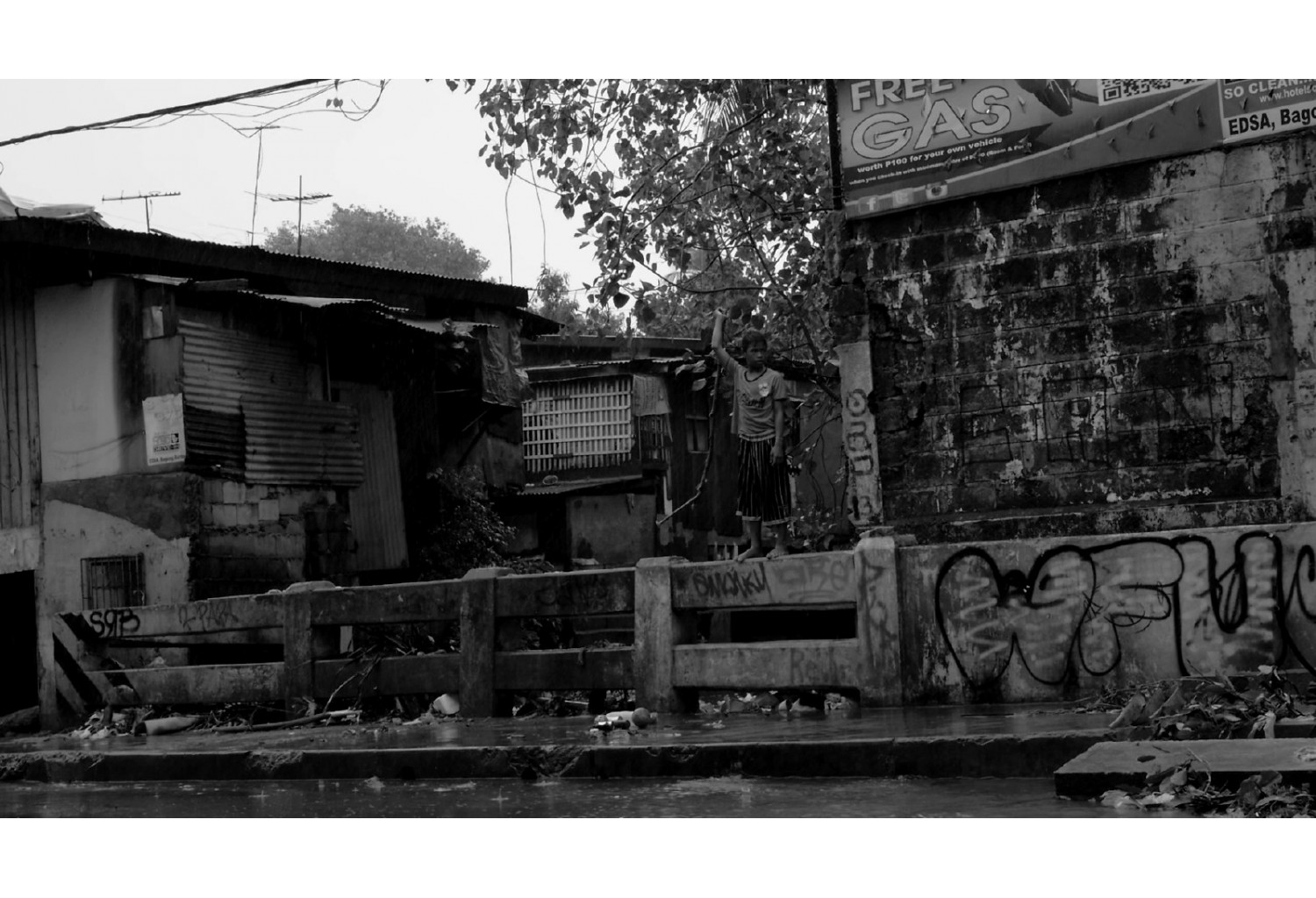 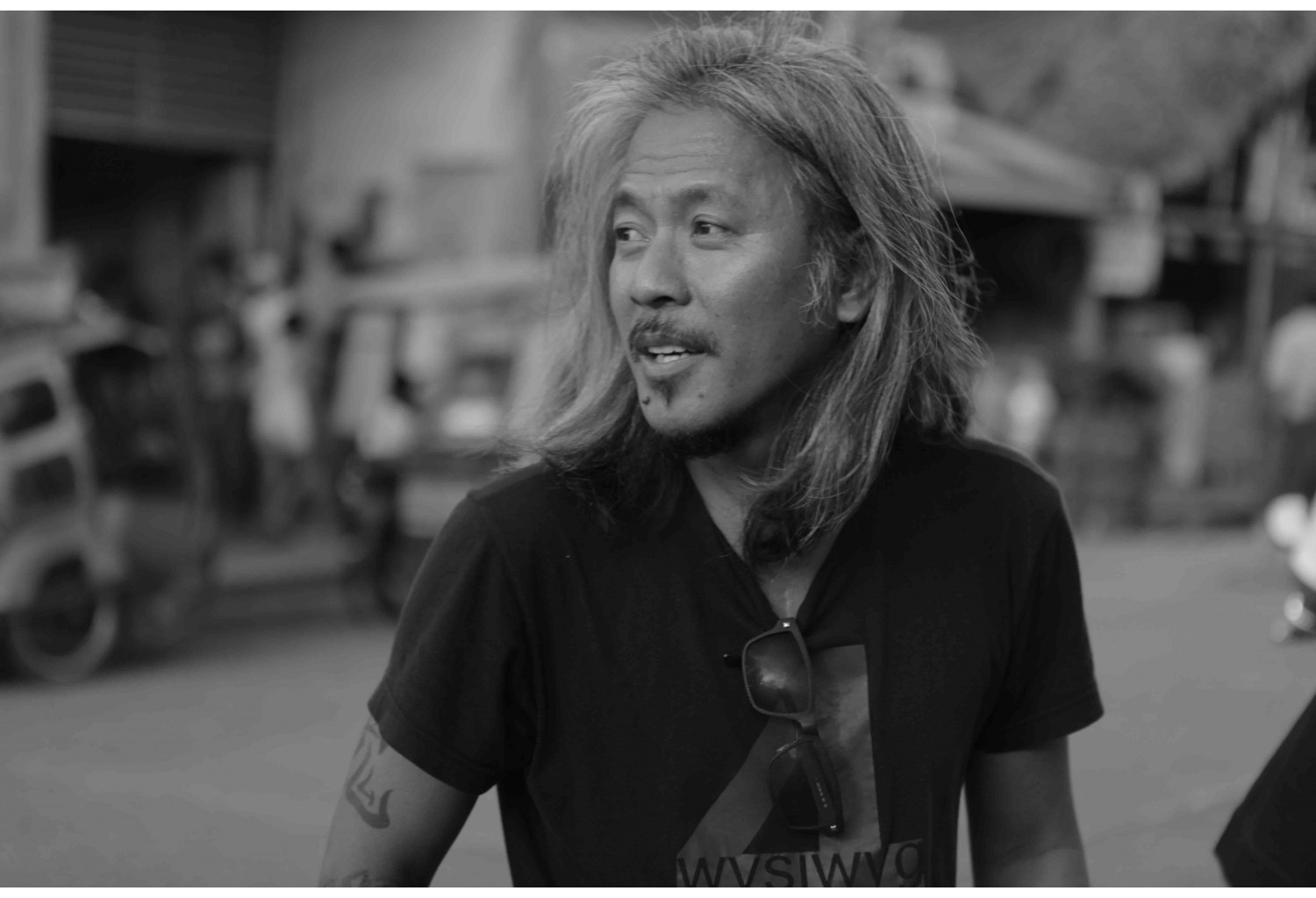