A journey through the memories of Sonja André, an adventurer from the 20th century who lives in a shelter she built herself on the island of Motu Maeva. Without following a chronological order or a specific route, her memories take shape bringing back major events and small anecdotes, a trip, or a map, following an unceasing movement. From Chad to Indochina to Tahiti; then a short break, a moment of peace, a song, and then off again to a place and a story that took place a few years later, or maybe before. A total freedom, only images captured in Super-8 film between the 1950s and 1970s, and the voice-over of a woman whose civil status and secret wounds we’ll never fully know. 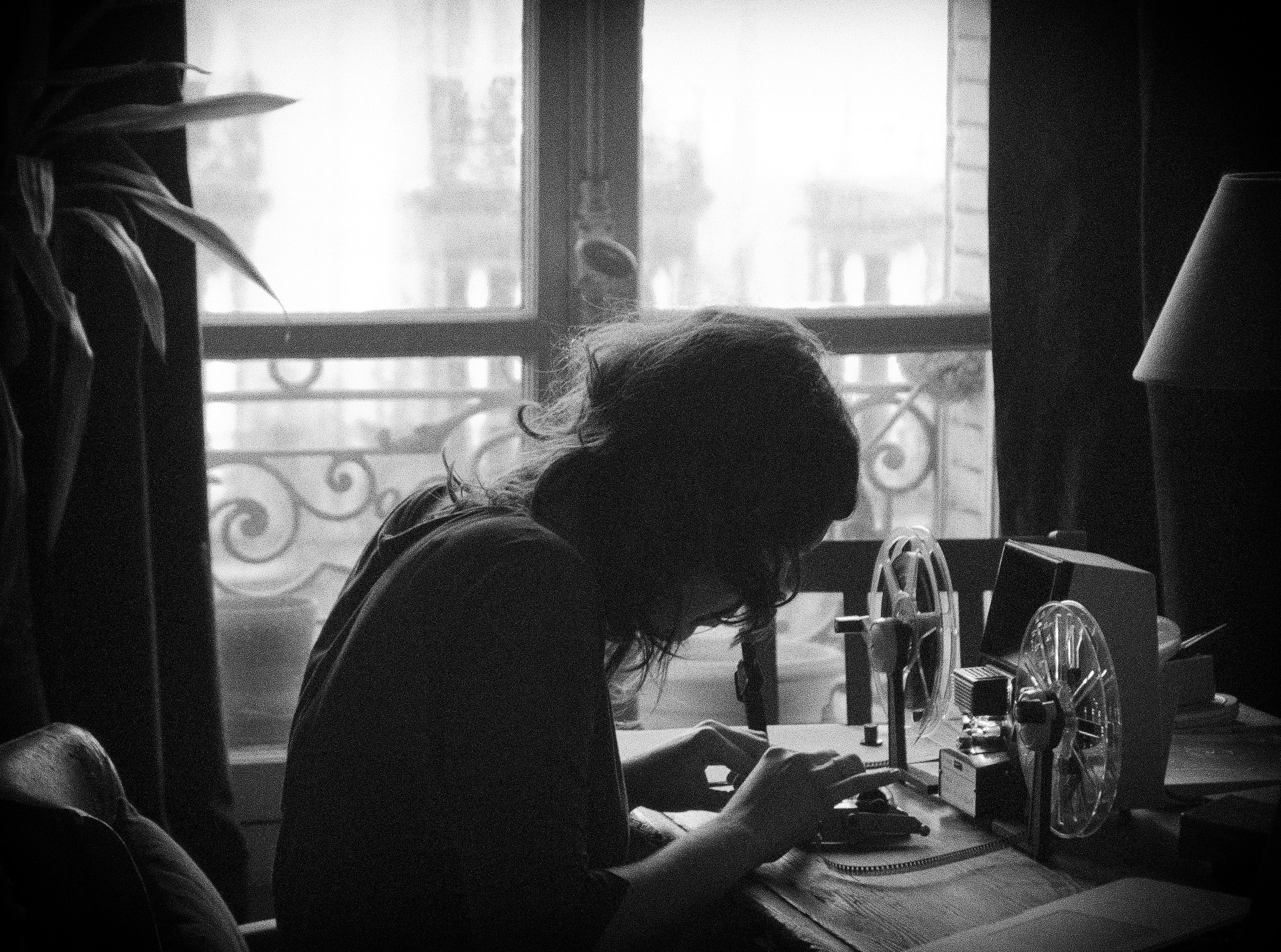 Maureen Fazendeiro (1989) studied cinema and dance and the relationship between them. She lives and works between Paris and Lisbon, between her film projects and the publishing house Independencia. Motu Maeva is her first film.

“With Catherine Libert, the editor, we tried to give the images the same intensity of Sonja’s voice. Her memory is based on senses and emotions, and she organizes the events in a sort of stream of consciousness, an underground movement of thoughts that go beyond a chronological order.” 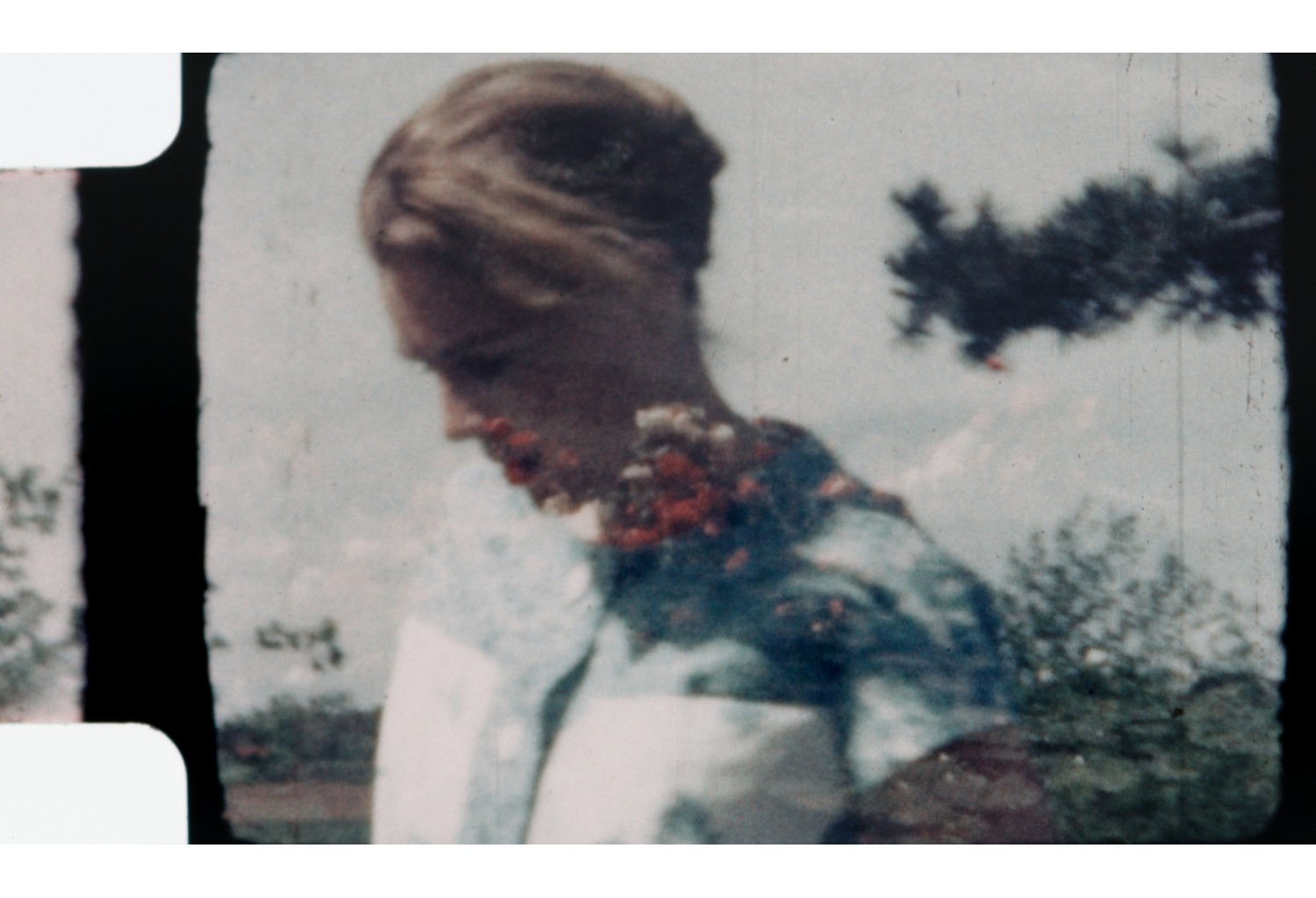 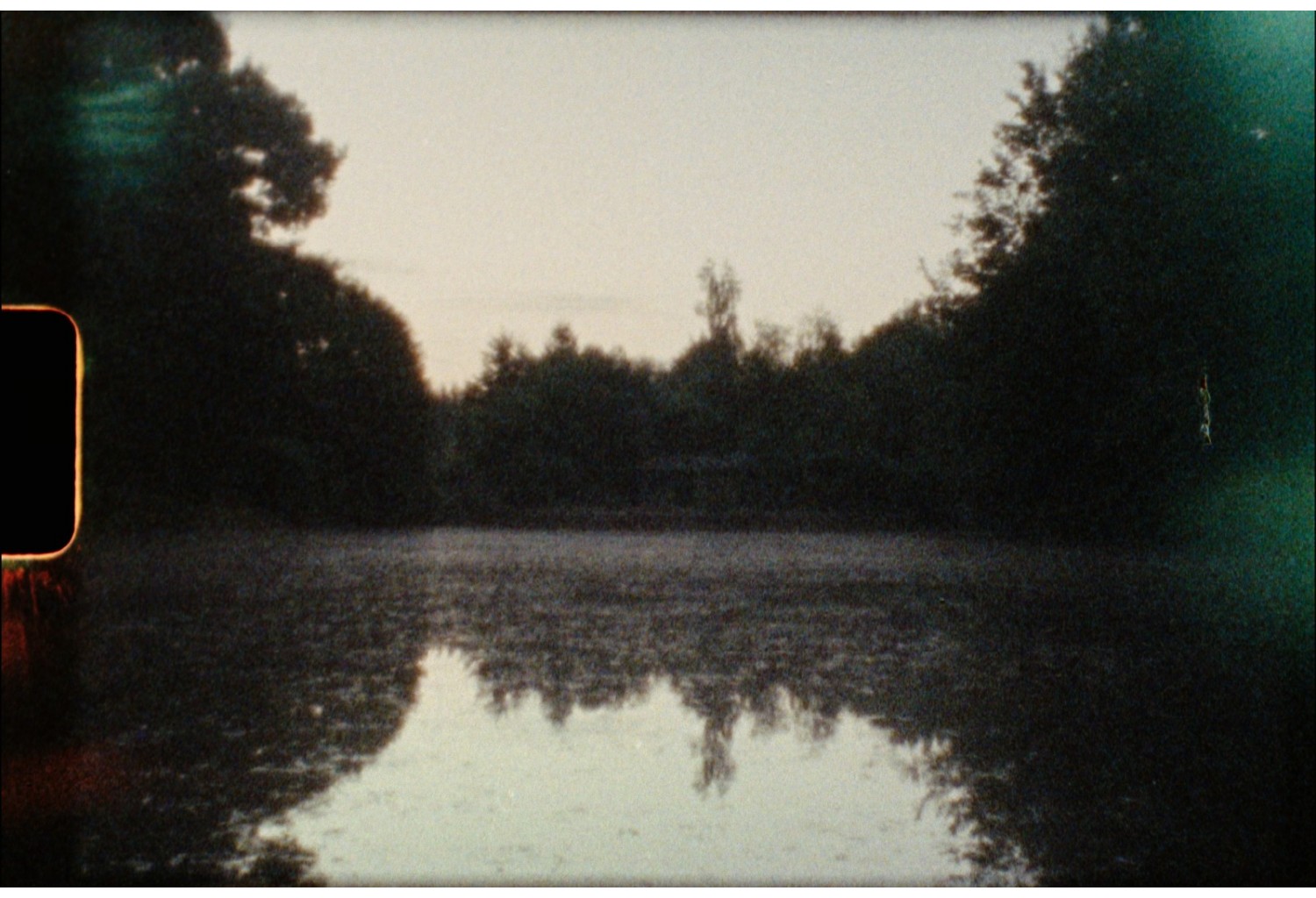 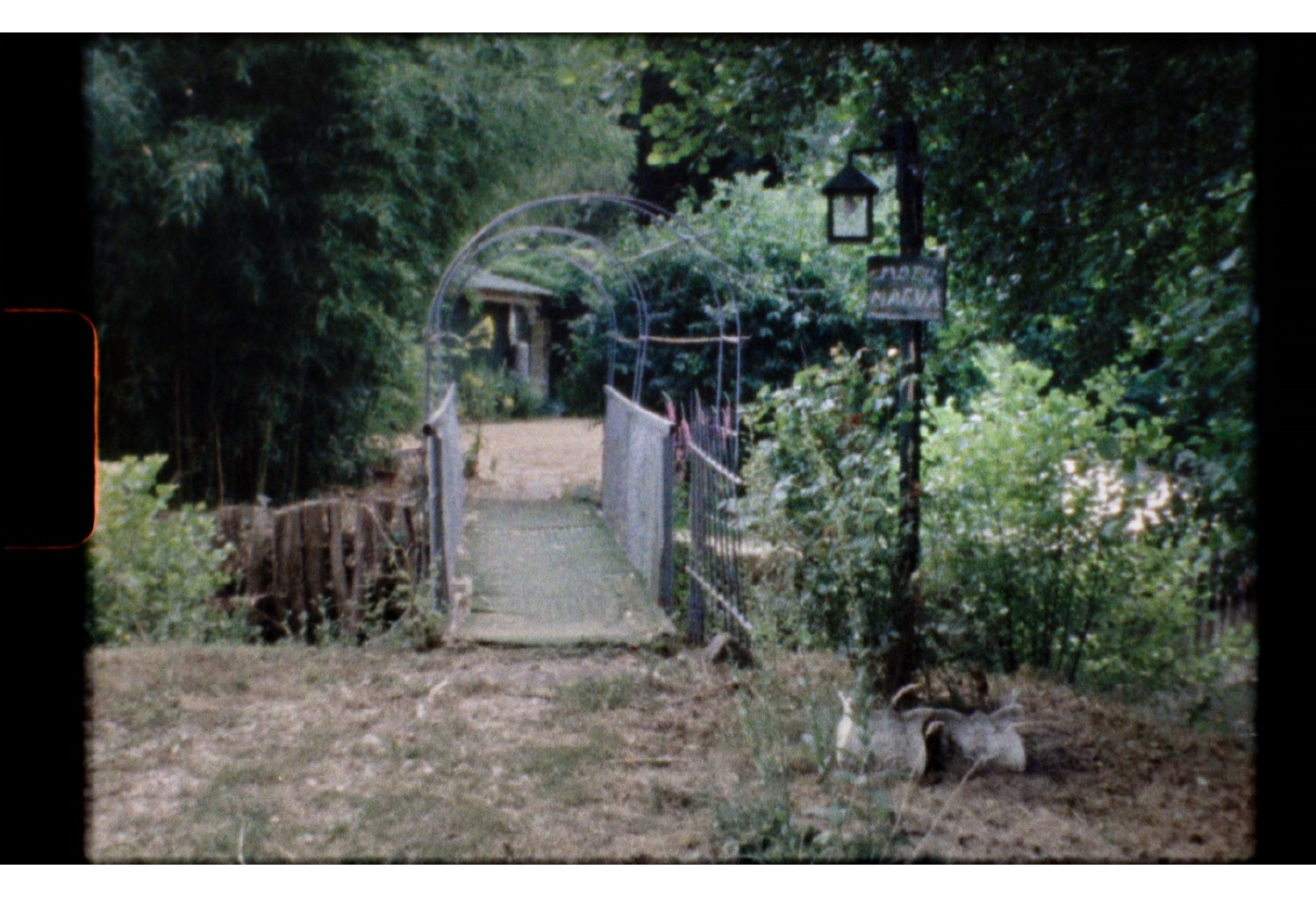 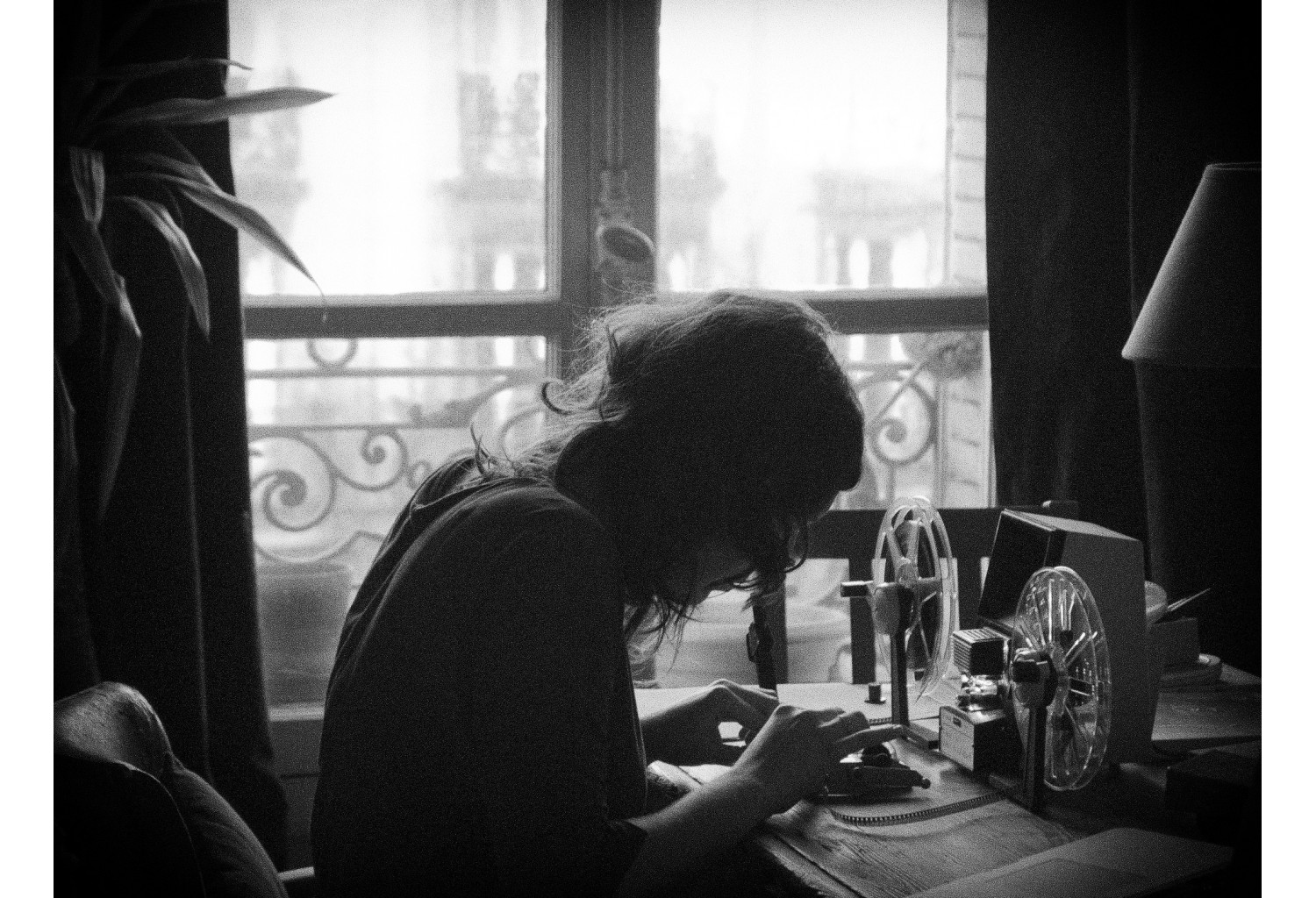