It all started from a refusal: not wanting to suffer for her mother’s death. The protagonist, Anima in pena (“tormented soul”), is at odds with her father and with the places where she grew up. In this journey from Terracina to Rome, burdened by grief, she stops to talk to elderly people and teenagers. Attracted to their faces and their voices, she asks them questions. The two generations share in common the void and the suspense. As she gains access to their feelings, she also gets in touch with her own memories: should she repress or embrace them? She is like a tormented soul waiting for her mother’s permission to take a plunge in the sea. She is waiting to dive into life. 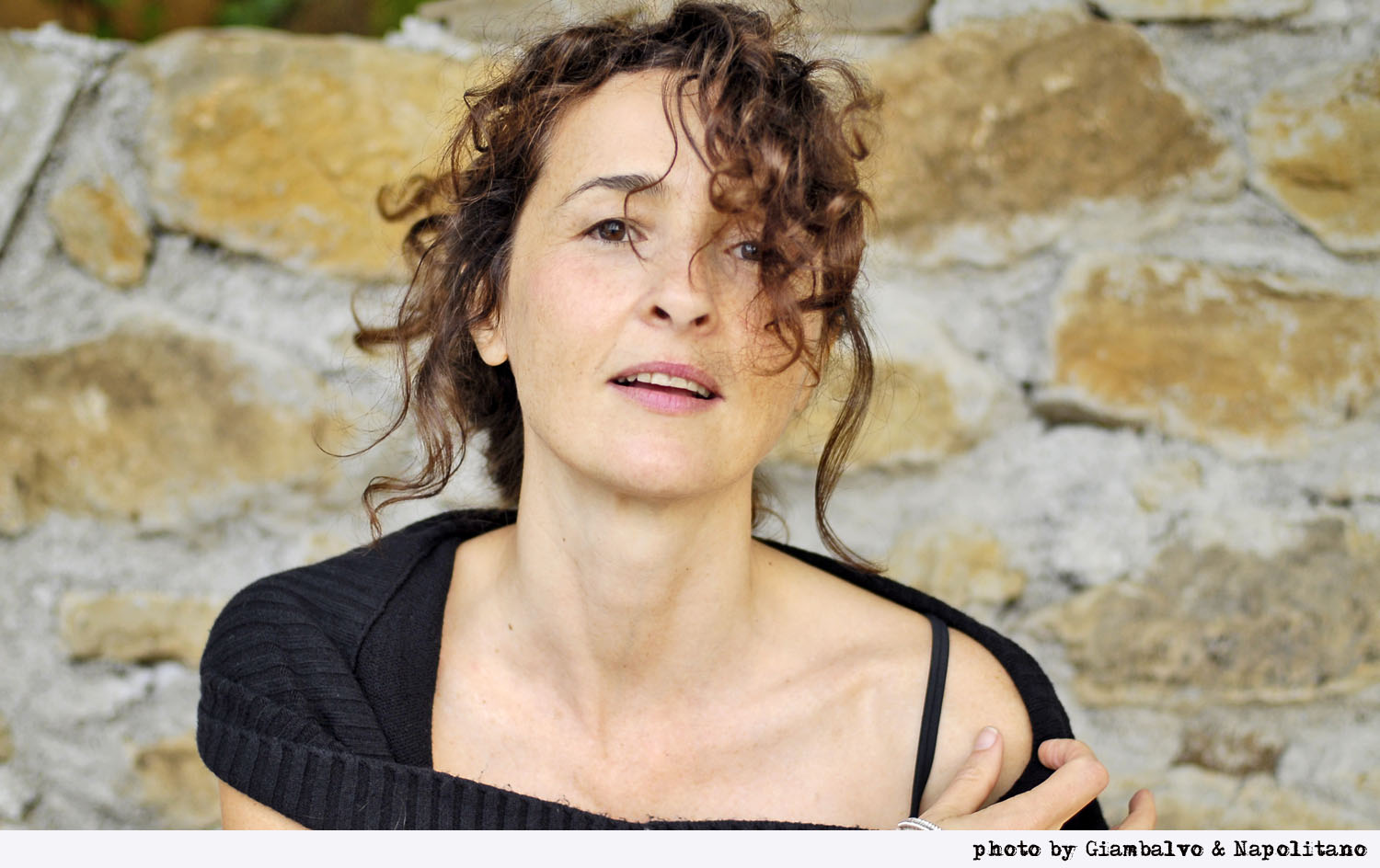 Eleonora Danco works as a playwright, director, actress, and performer for the stage. Her way of doing theatre is physical, impactful, full of tension, where body and text merge into a single expression; her writing style, instead, fluctuates between prose and slang, drama and comedy. Her first play, Ragazze al muro (1998), was then followed by Nessuno ci guarda (2000), and, over the next few years, by the plays Me vojo sarvaà, Ero purissima, Sabbia, Scroscio, La giornata infinita, Squartierati, Intrattenimento violento, Senza titolo 3 and Donna numero 4. Her shows have been produced by theatre companies in Parma, Rome, and Naples, and by EXPO 2015 and the Triennale di Milano. As an actress, she has played many roles, collaborating with Nanni Moretti, Marco Bellocchio, Michele Placido, Gabriele Muccino, Pupi Avati, Ettore Scola, Vittorio Gassman and Gigi Proietti. N-Capace is her first feature as a filmmaker.

“The lighting was inspired by De Chirico, Giotto, Buñuel, and Surrealism. The correlation with the images was a strong motivation. […] I am used to working in a theatre, with artificial lights. But for this film, I was shooting without lights and I wanted to avoid appearing naturalistic: the light had to have both realistic and abstract connotations. Which is why I decided to shoot without filters, capturing light as perceived directly by the eye, not filtered by the mind.” 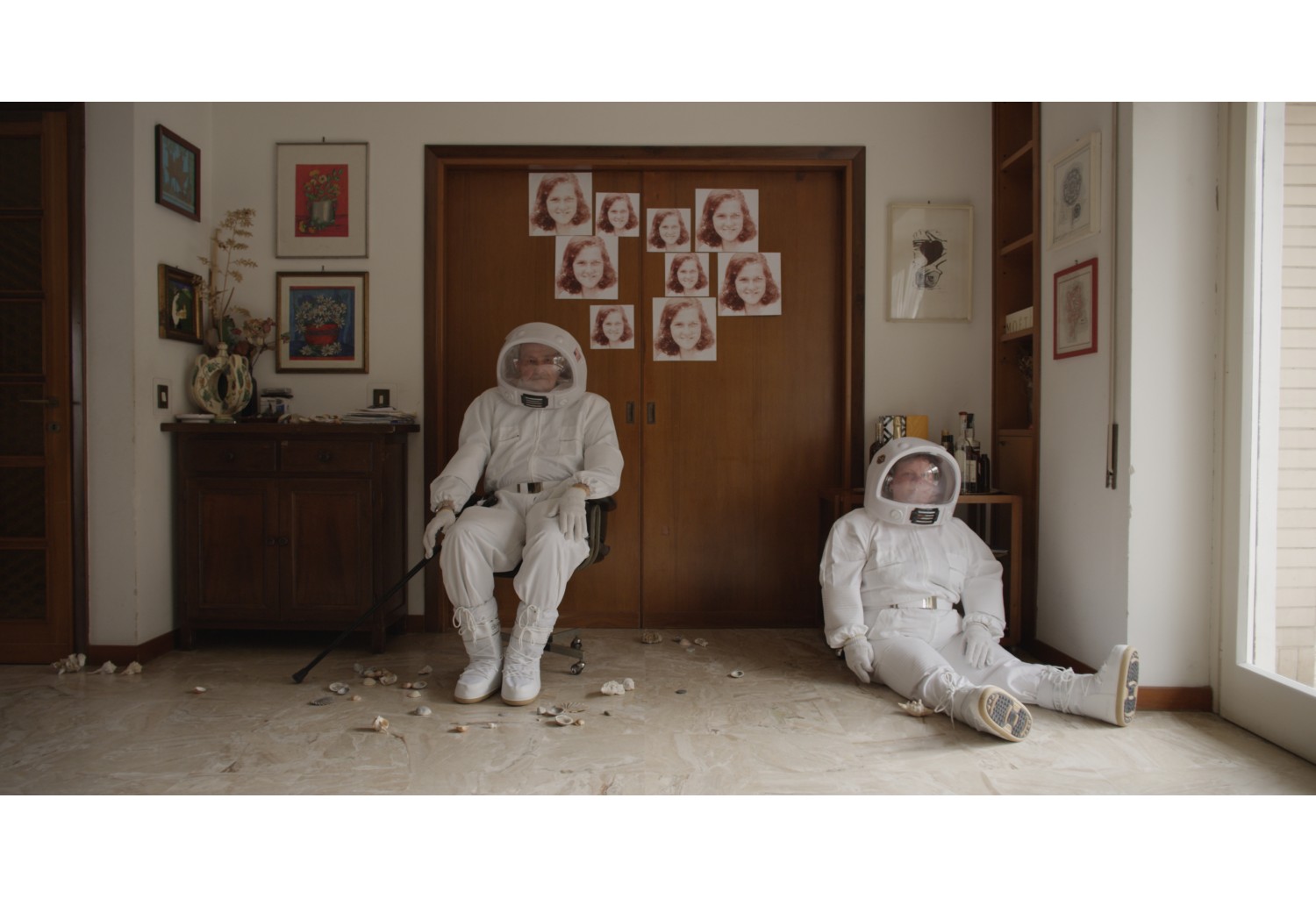 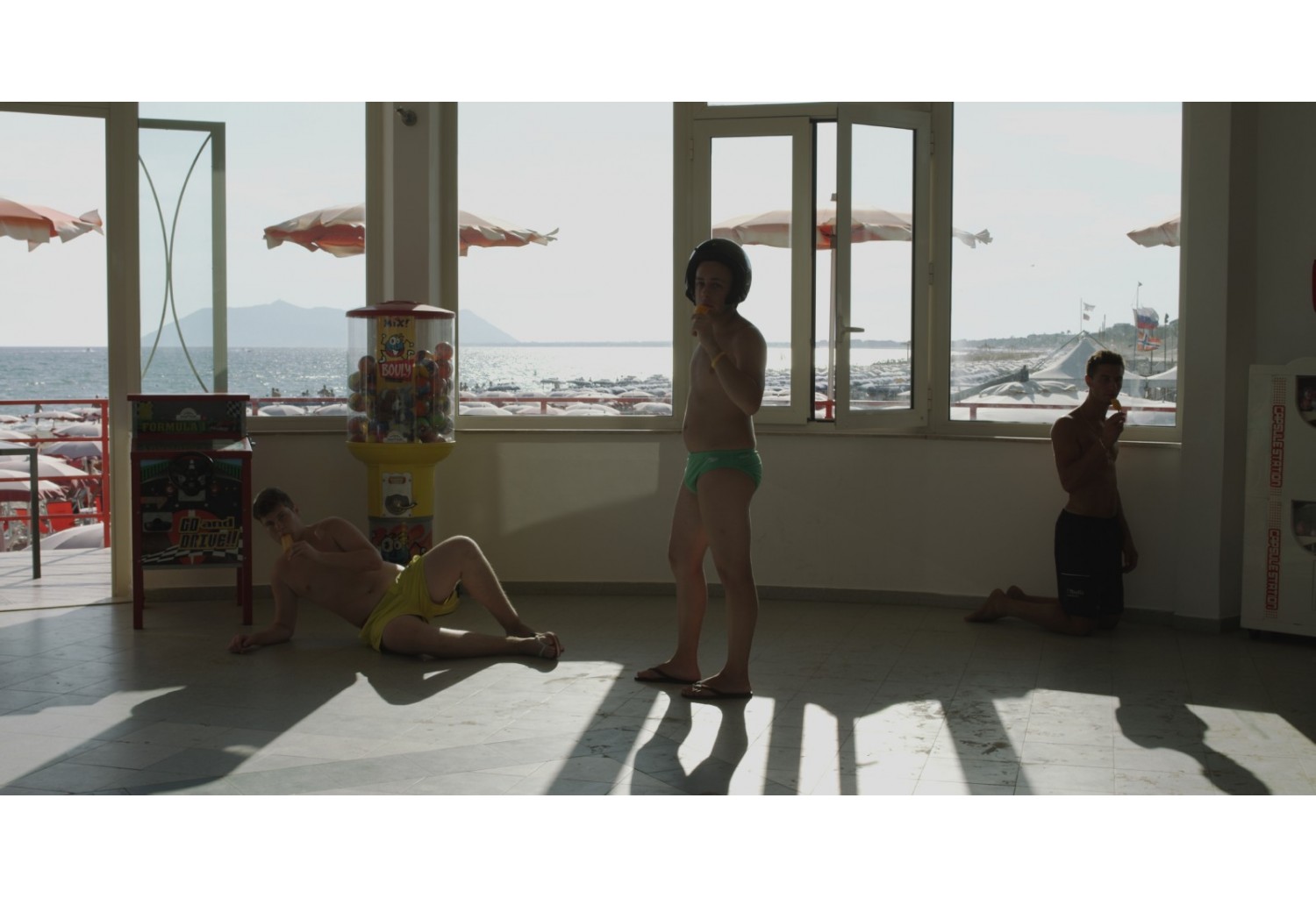 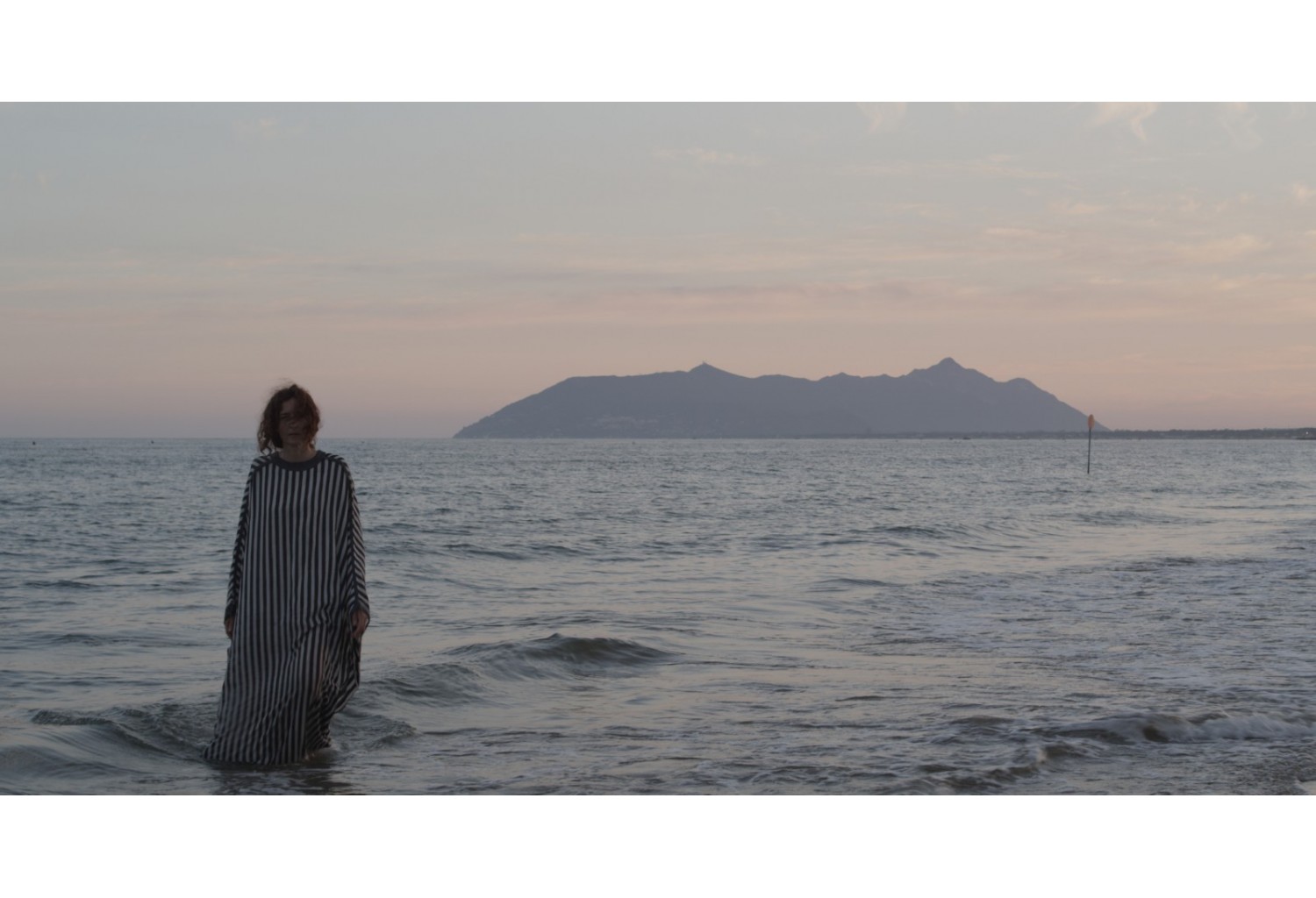 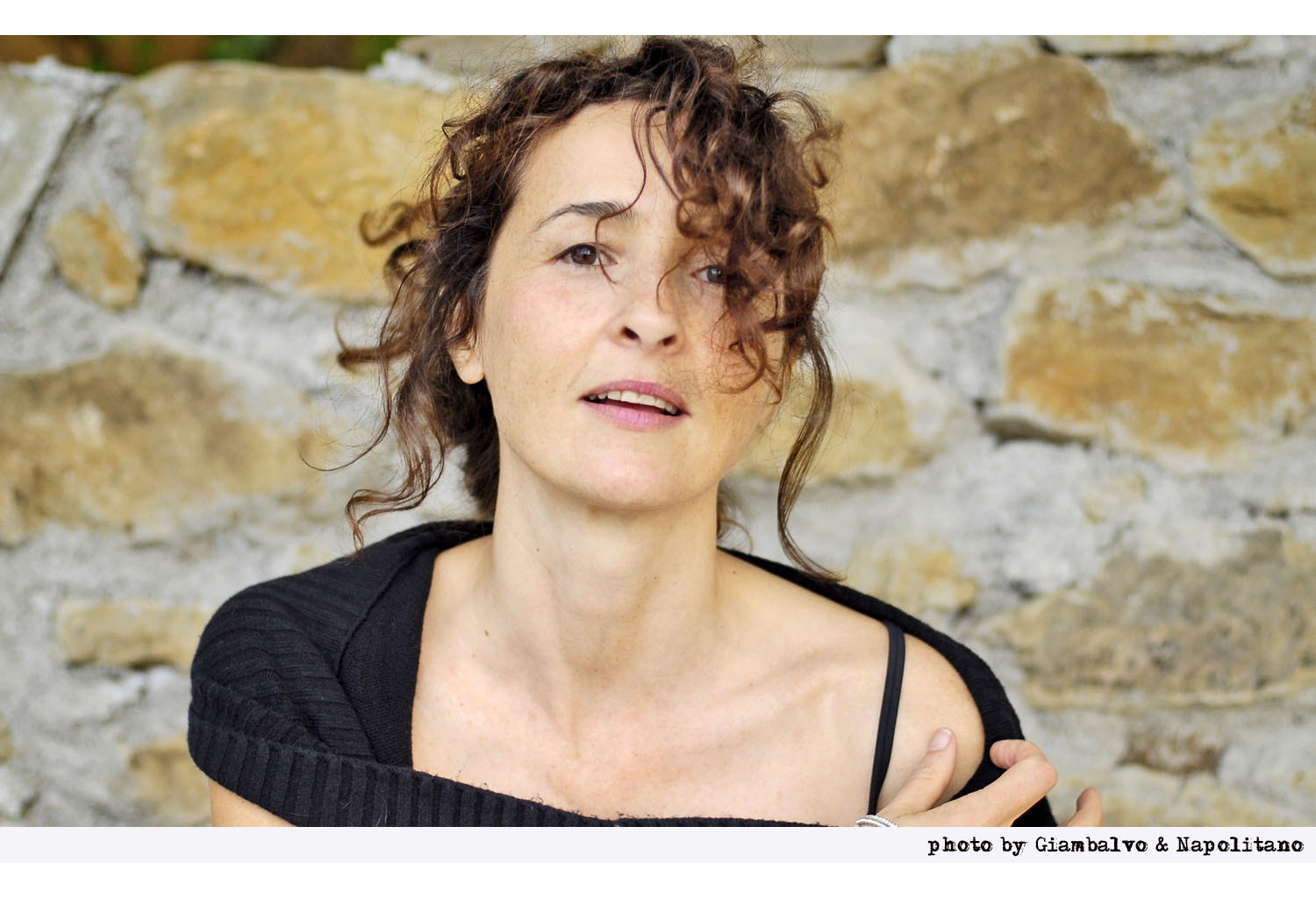