In a neighborhood of a city in Brazil, real estate speculation has become a threat to the affective memory of a group of friends. The only answer to the imminent transformations is sex: outdoors, in playgrounds, quarries, empty apartments, in all the places that will disappear or be transformed, but will always belong to those who live there. And love? Is love, too, a work in progress? 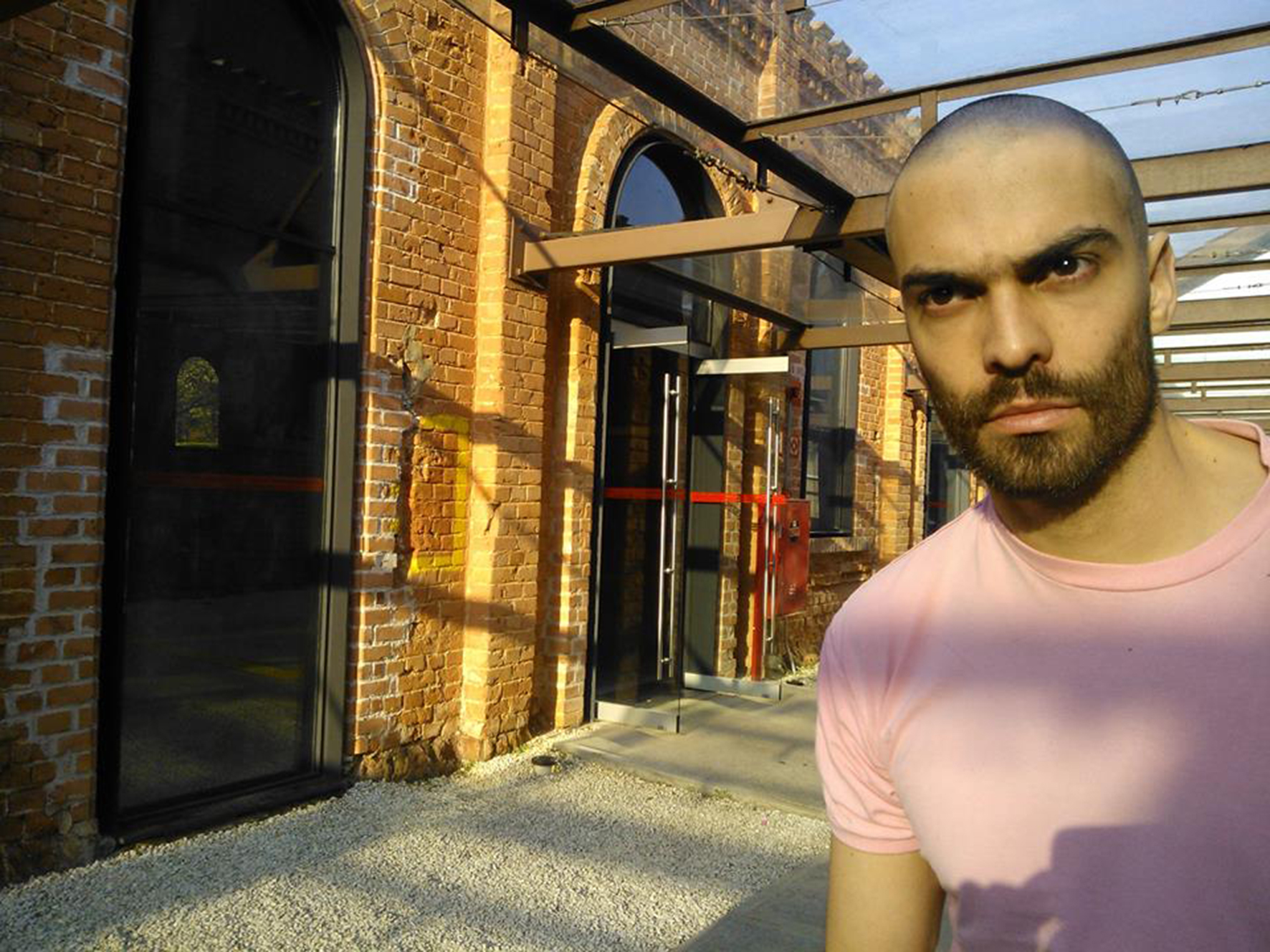 Gustavo Vinagre (1985) is a Brazilian director and scriptwriter. He studied cinema at EICTV (Cuba) and literature at the Universidade de São Paulo (Brazil). His short Filme para Poeta Cego participated at Doculab in Guadalajara Festival 2012 and was released at Rotterdam Film Festival 2013. He is also the director/scriptwriter of the short doc La Llamada, and the medium lenght doc Nova Dubai. His new documentary project, Wil, Má, was selected by the Tribeca Film Institute Filmmaker Workshop and won a local funding for development.

“Nova Dubai is a movie that is very near to me and my reality. I’m a resident of the neighborhood Jardim Alvorada, in São José dos Campos, but after four years abroad I found a completely different landscape compared to that of my youth. The area’s fairly simple architecture was beginning to be surrounded by enormous residential and commercial buildings; it was being invaded by that so-called modernity which had already appeared in the adjacent neighborhood, Aquarius. When I met up with my old friends from São José, all of us had a very clear feeling: a sense of loss.”