ONE CUT, ONE LIFE

ONE CUT, ONE LIFE

The last collaboration between Ed Pincus and Lucia Small takes the form of a personal journal of the filmmaker’s last days, right before he passed away in November 2013. 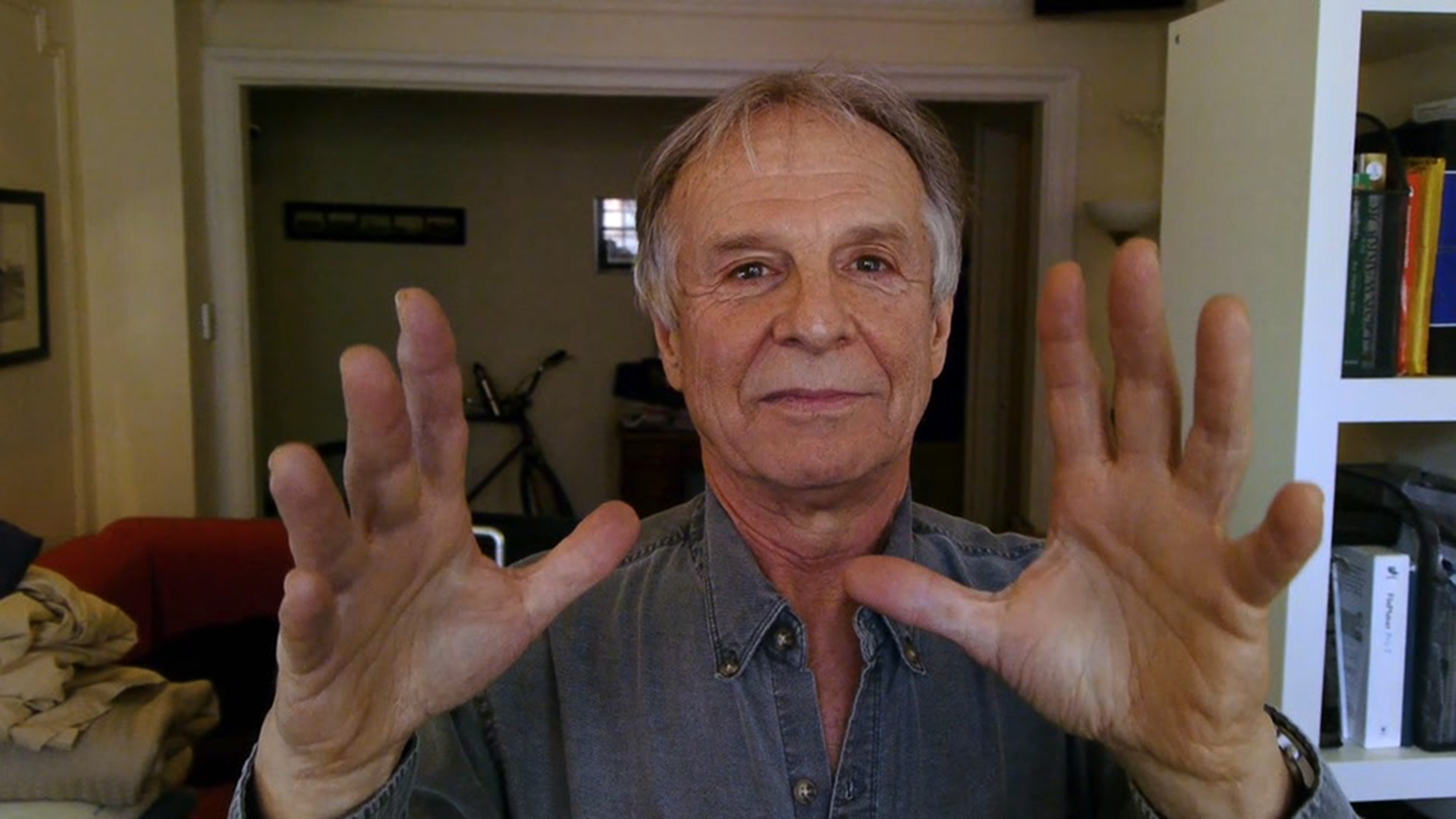 Ed Pincus (New York, NY, USA, 1938 - Boston, MA, USA, 2013) graduated from Brown University and went to Harvard to study philosophy. He began filmmaking in 1963, developing a direct cinema approach to social and political problems. In 1969, he created the Film Section at MIT in Boston, and he taught film studies at Harvard from 1981 to 1983. After making Diaries: 1971-1976 (1980), he took a hiatus from teaching and filmmaking, and he moved to Vermont to become a beekeeper and flower-grower. He made his comeback to cinema in 2005, collaborating with Lucia Small in the making of The Axe in the Attic, which was presented at the Torino Film Festival. He is the author of Guide to Filmmaking (1968) and co-author of The Filmmaker’s Handbook (1984-2008) with Steven Ascher. 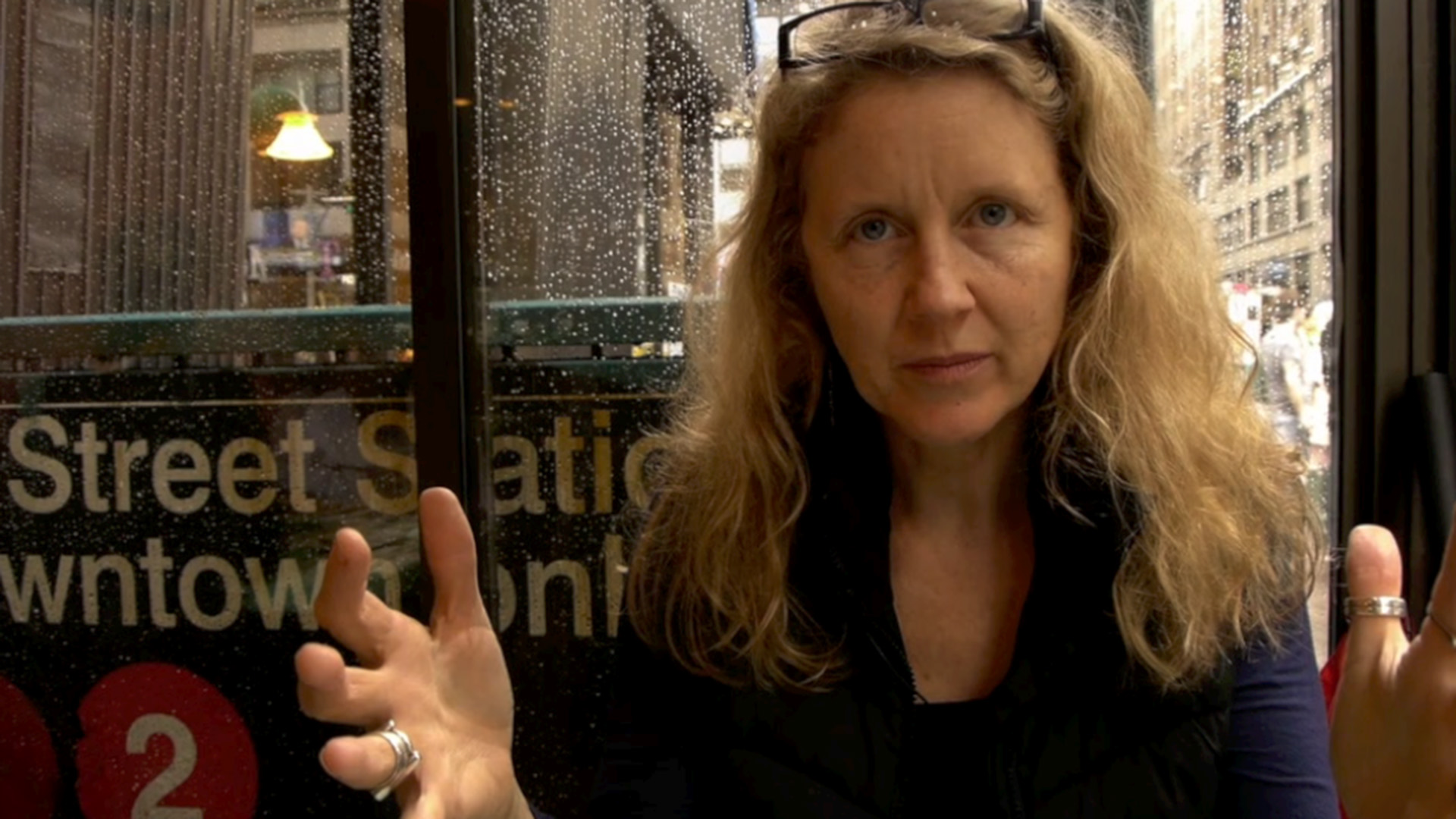 Lucia Small has been an independent filmmaker for over fifteen years. In 2002 she premiered My Father, the Genius, her feature documentary directorial debut, which garnered several top film festival awards. She has a list of credits as producer of several televised programs and documentaries. She is actually developing several projects under her production company Small Angst Films.

“It is difficult for me to speak to what this film meant to Ed. While working together, he would periodically stress that it was a way for him to focus on his love of filmmaking and living life. He would correct me when I called him ‘the grandfather of personal doc.’ ‘First person non-fiction,’ he would smile, ‘father not grandfather.’ ‘This film,’ Ed told me, ‘is the culmination of my life’s work.’ Perhaps, his explanation of the Aikido term, which became the title of the film, communicates his thoughts best: ‘There is this notion in Japanese swordsmanship called one cut, one life... Everything could be the last time. Everything counts. Everything has meaning. When you’ve trained a long time, your mind disappears. There’s something dissociative and it gets in your body. I have lost a lot of that because of my illness, but there’s still the notion of extension, of having all your meaning in your movements.’” 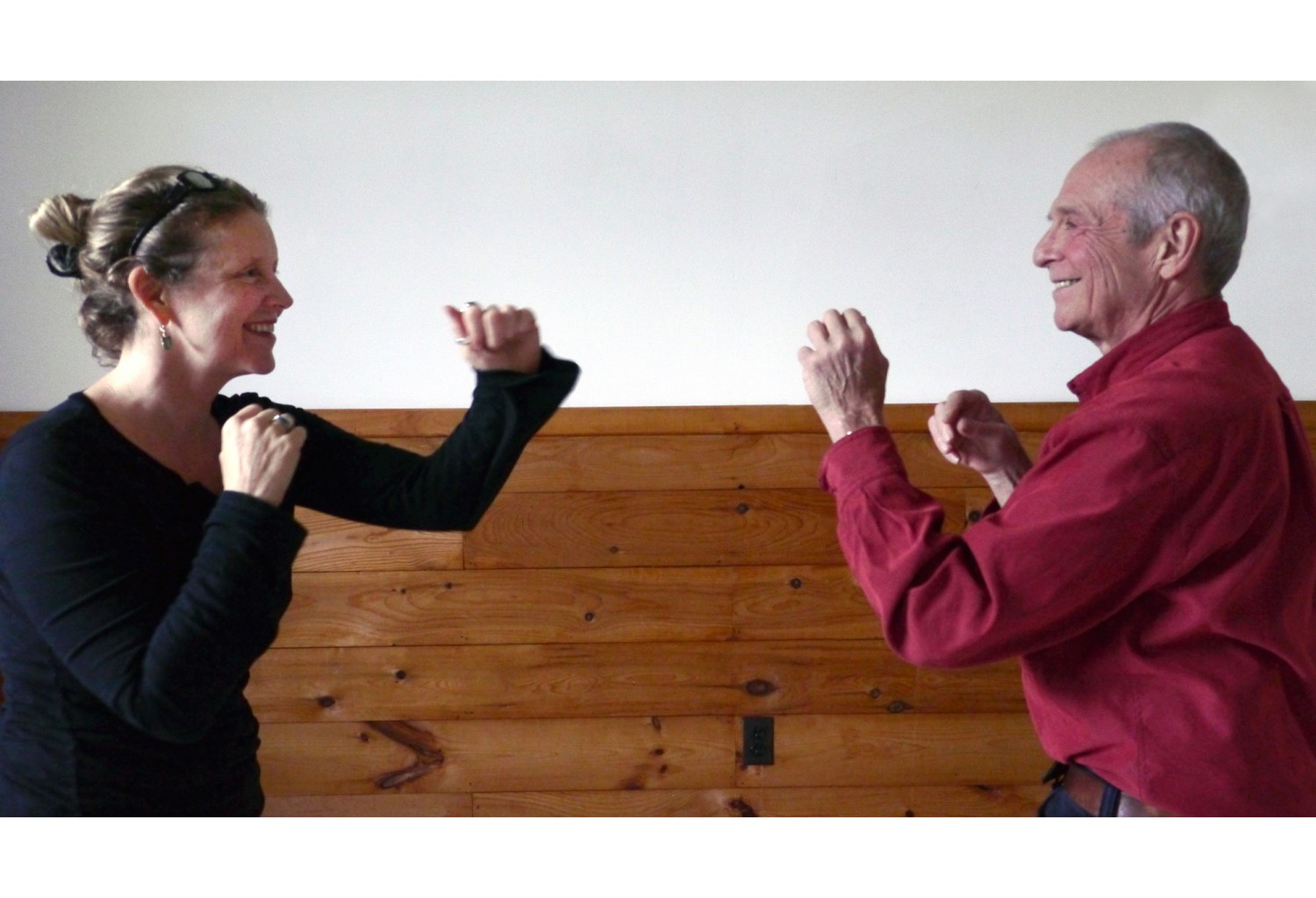 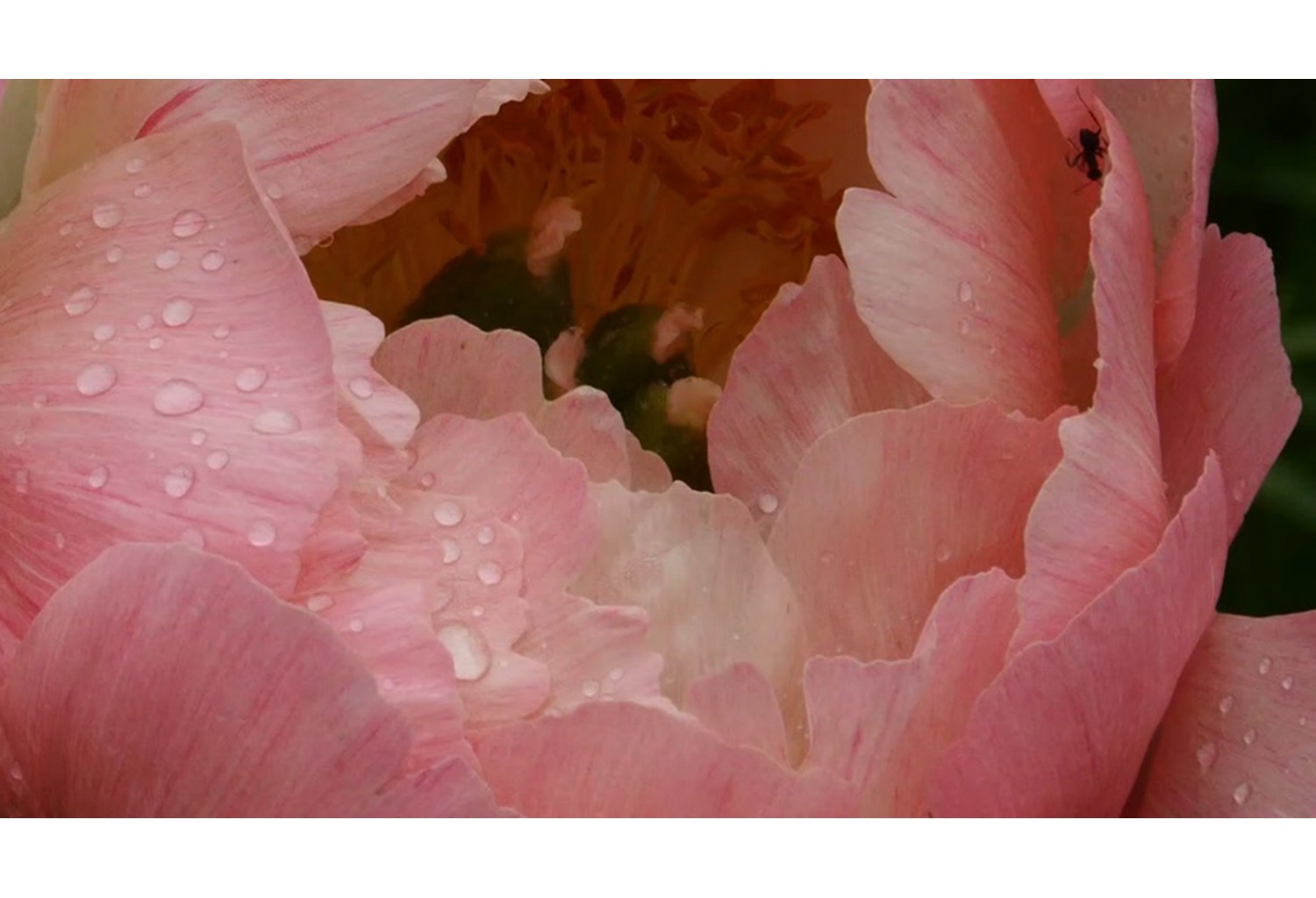 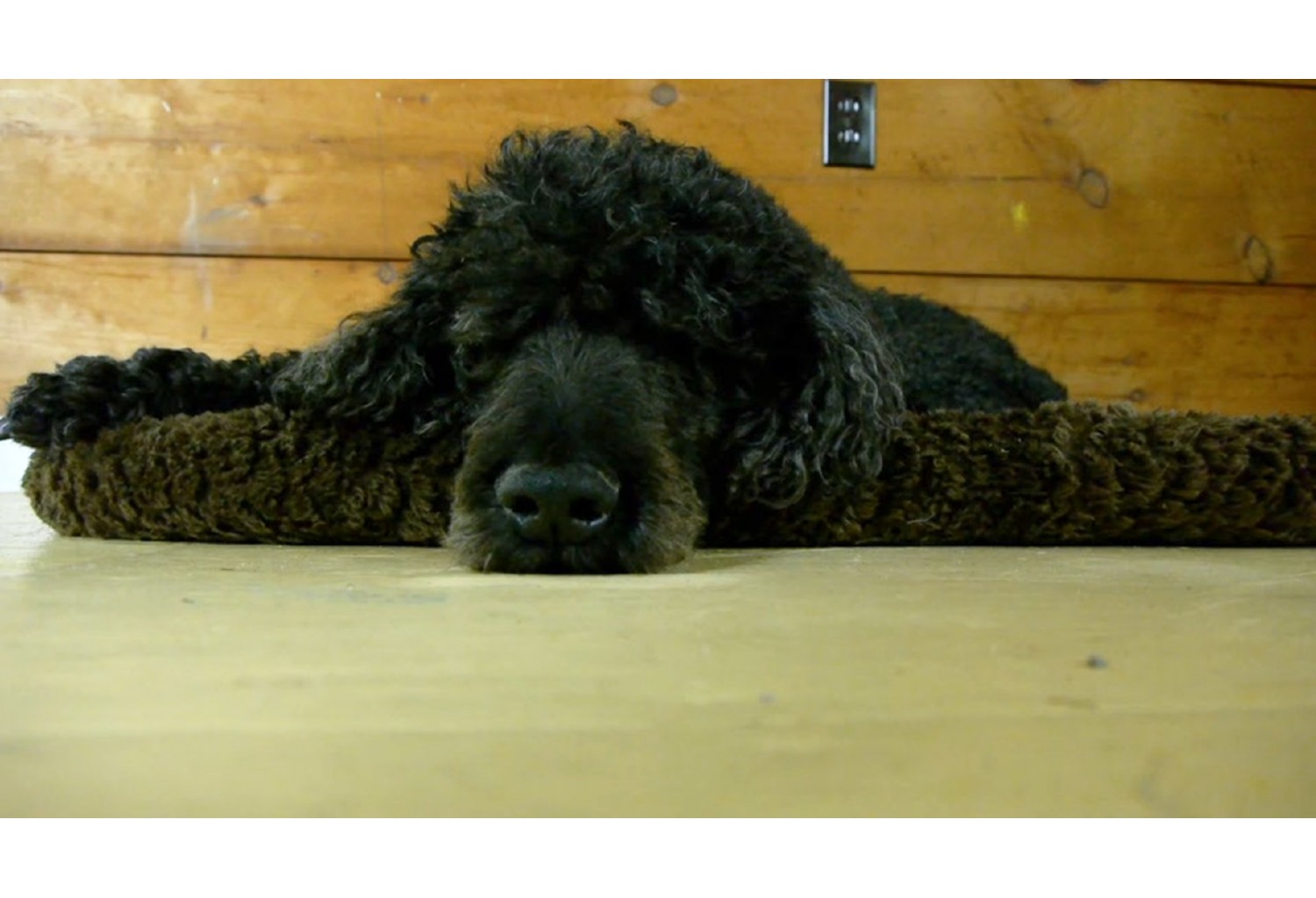 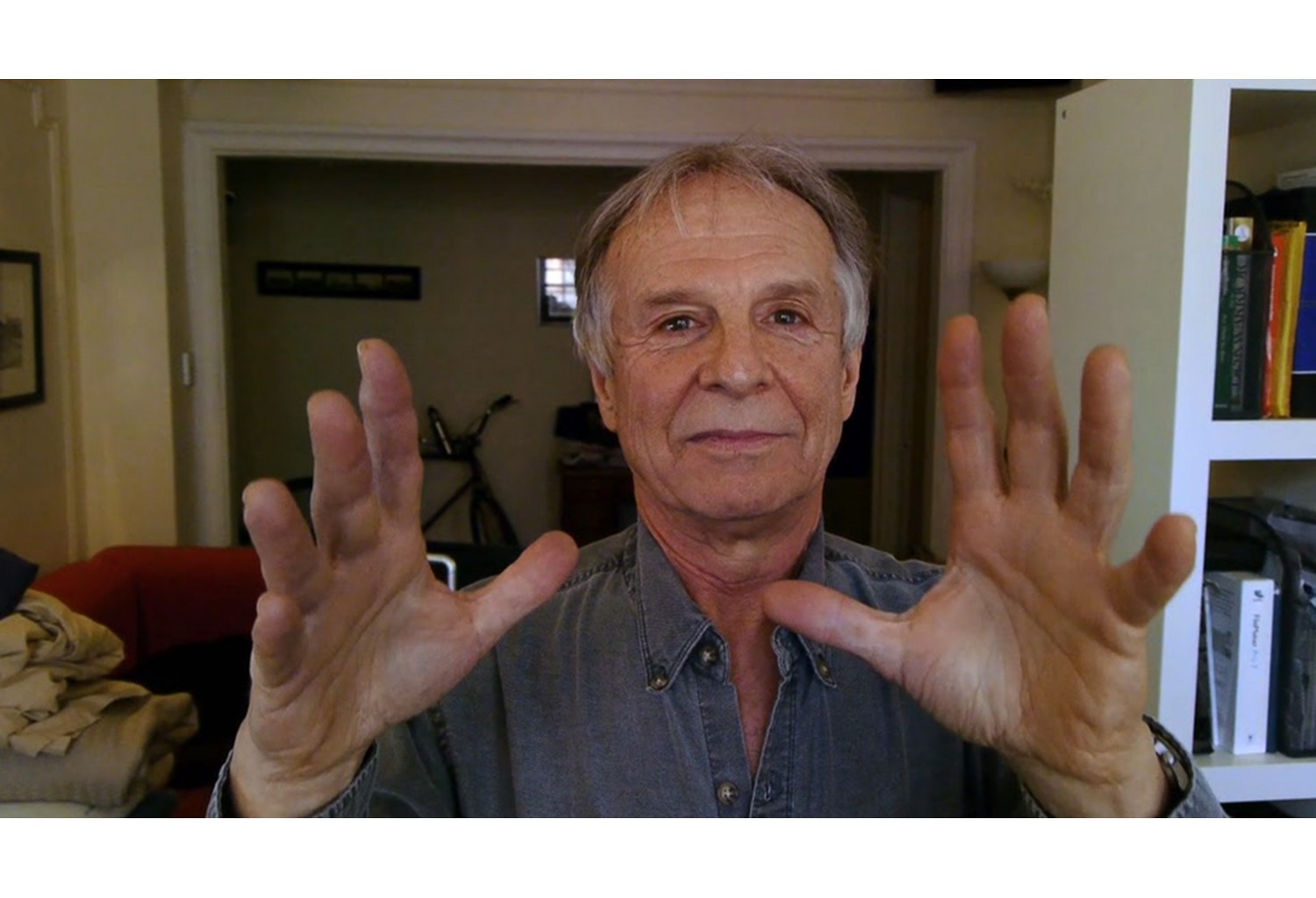 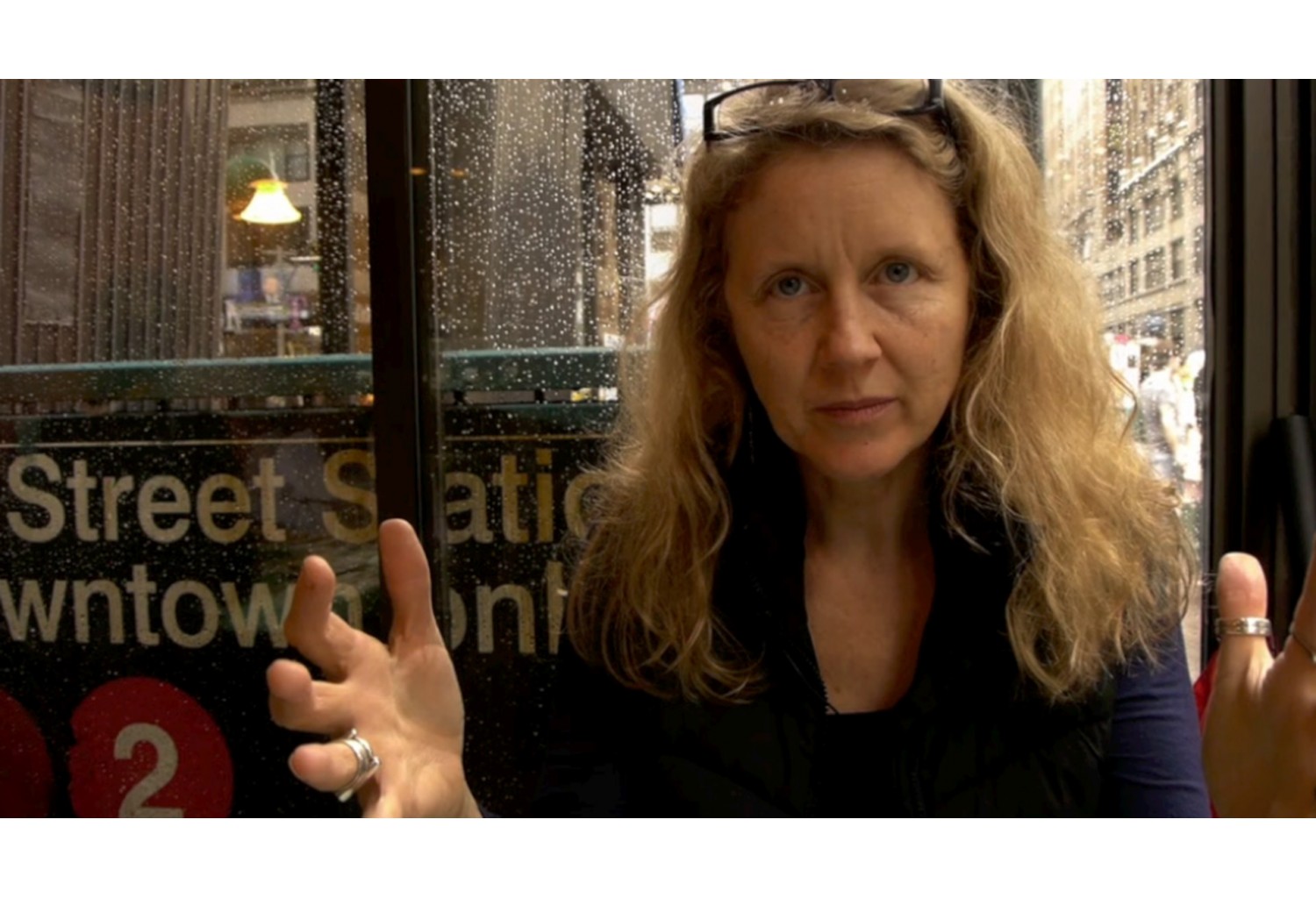