The French countryside: cattle roaming free, horses with their manes flowing in the wind, deserted beaches, sturdy farmers, and human remains hidden beneath a dead cow. A rather unsettling detail, which is joined by that of a severed head in the middle of a pigsty. A police lieutenant and his aide arrive to investigate and initiate a series of clumsy attempts to shed light on the mystery, while the murders multiply and there are no plausible clues as to the guilty person’s identity. But the local inhabitants don’t seem terribly perturbed, nor does a group of youngsters led by P’tit Quinquin, who continues to enjoy his summer vacation with his friends. 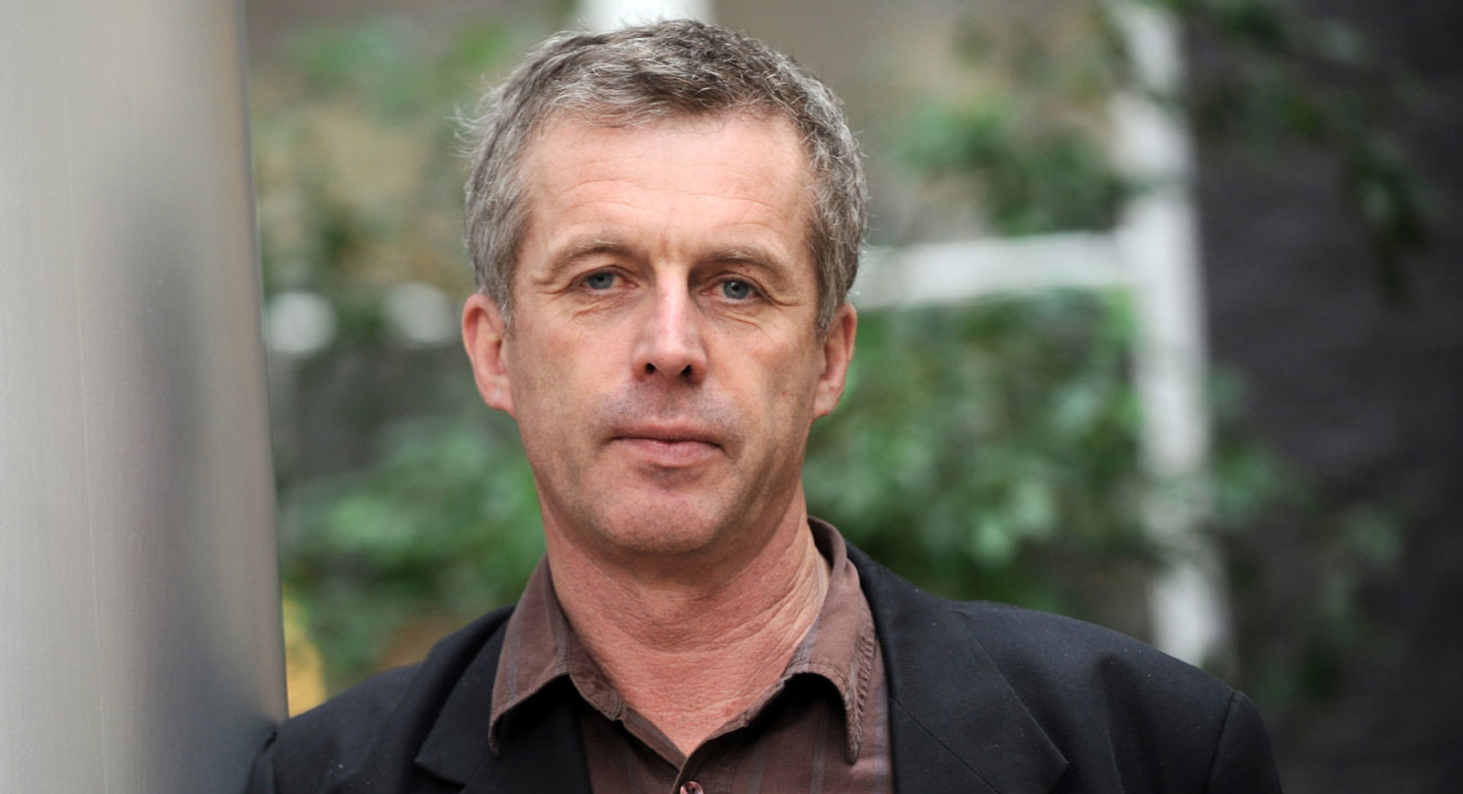 Bruno Dumont (Bailleul, France, 1958), a degree in philosophy, is a professor of French culture. His first feature film, The Life of Jesus, was presented in 1997 at the Festival Cinema Giovani in Turin, and was selected that same year for the Quinzaine des réalisateurs in Cannes, where it received a special mention for the Caméra d’or. In 1999 he returned to Cannes with Humanité, which received the Grand Prize of the Jury, while his next movie, Twentynine Palms (2003), shot in the California desert, competed at the Venice Film Festival. Three years later, in 2006, he once again won the Grand Prize of the Jury at Cannes with Flandres.

“Comedy has almost the same firepower as drama: the power to go right to the heart of things, as comedy does in a rather direct way (laughter is the detonation, that of an inner explosion). Comedy came to me from the dramas that I directed: strangely enough, it was always lurking around during the shooting and the takes. Comedy lurked there simply because it is cut from the same cloth: it was always in the equation during the delicate balancing of a drama, because it was always a possibility and a risk.” 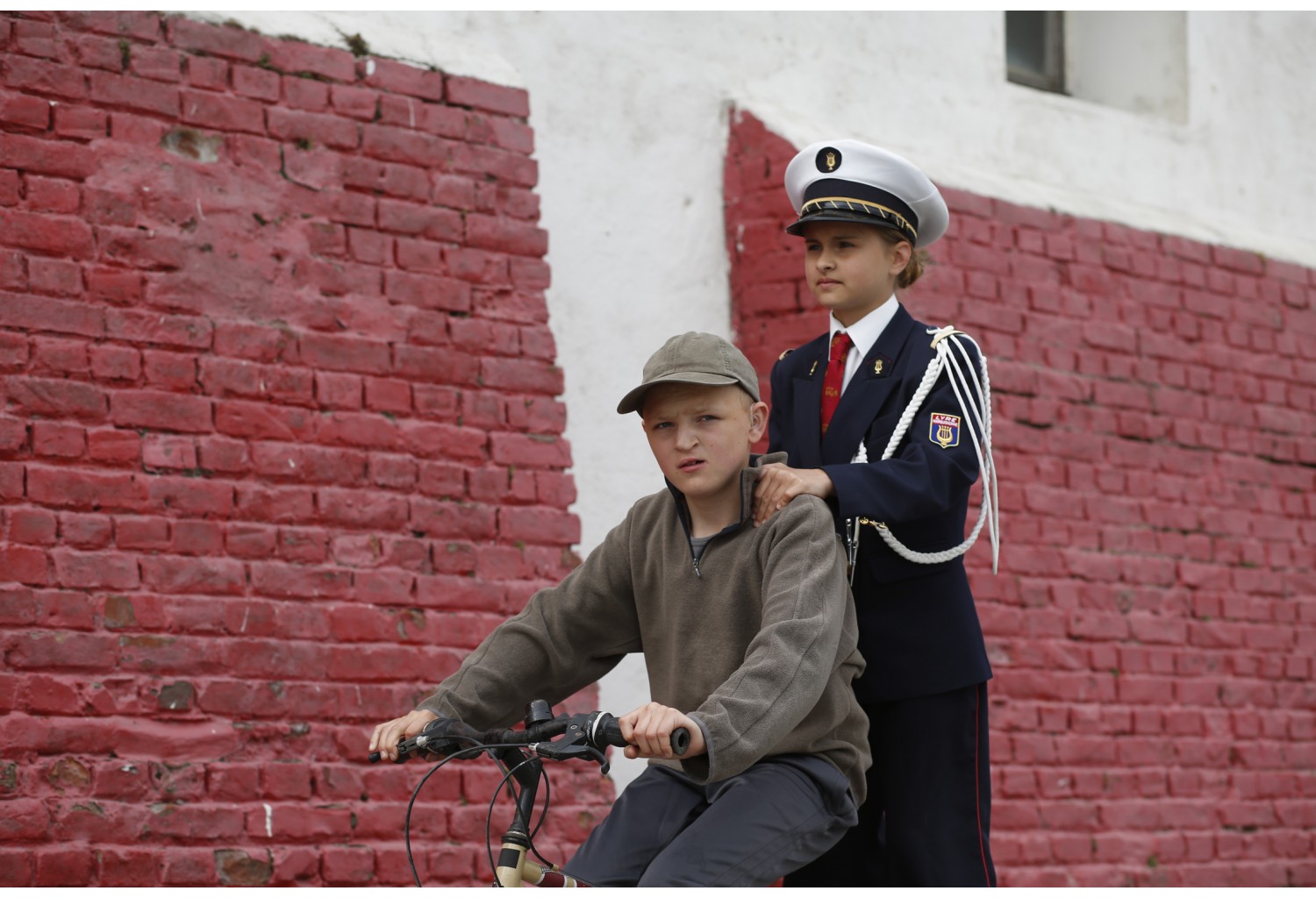 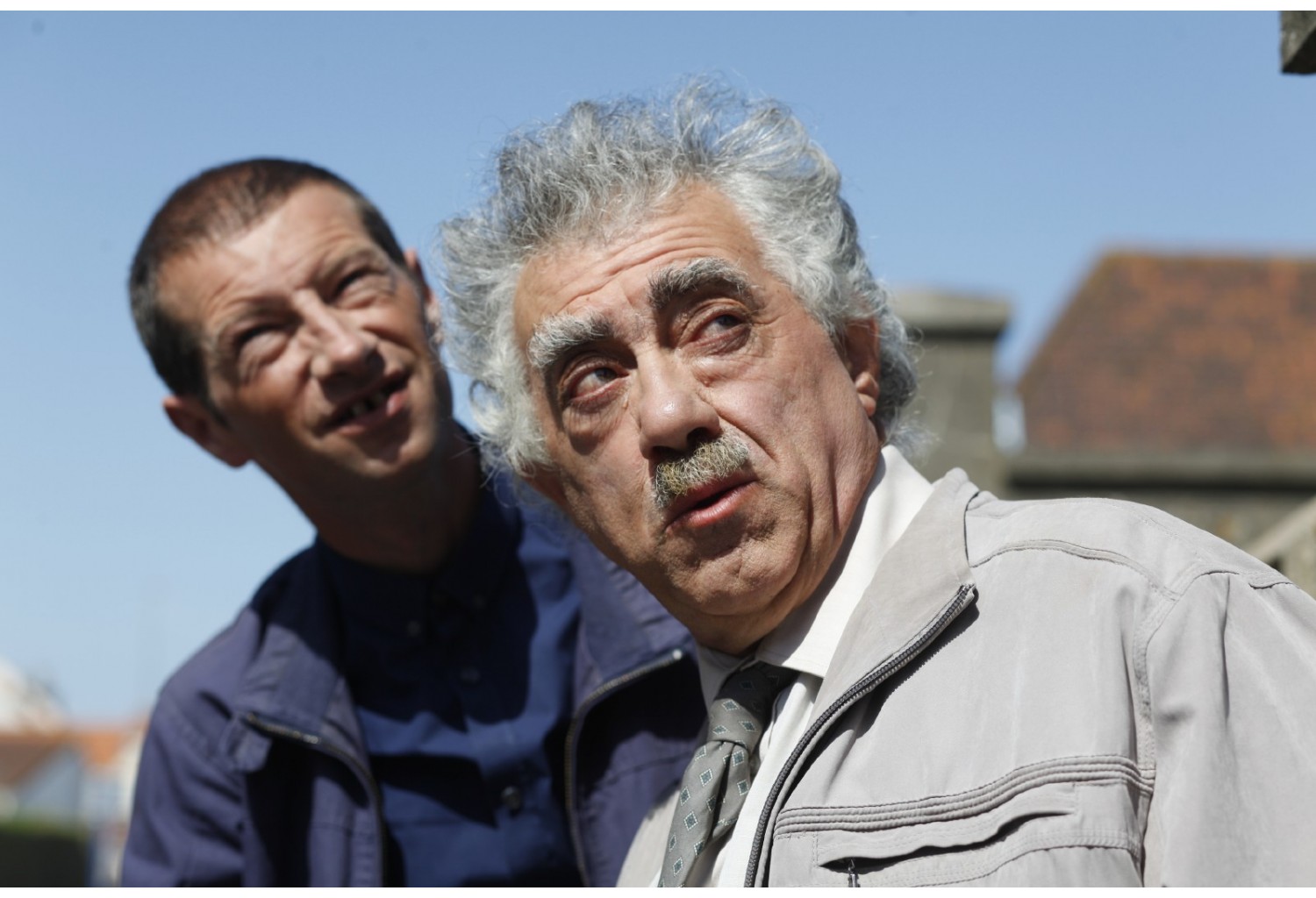 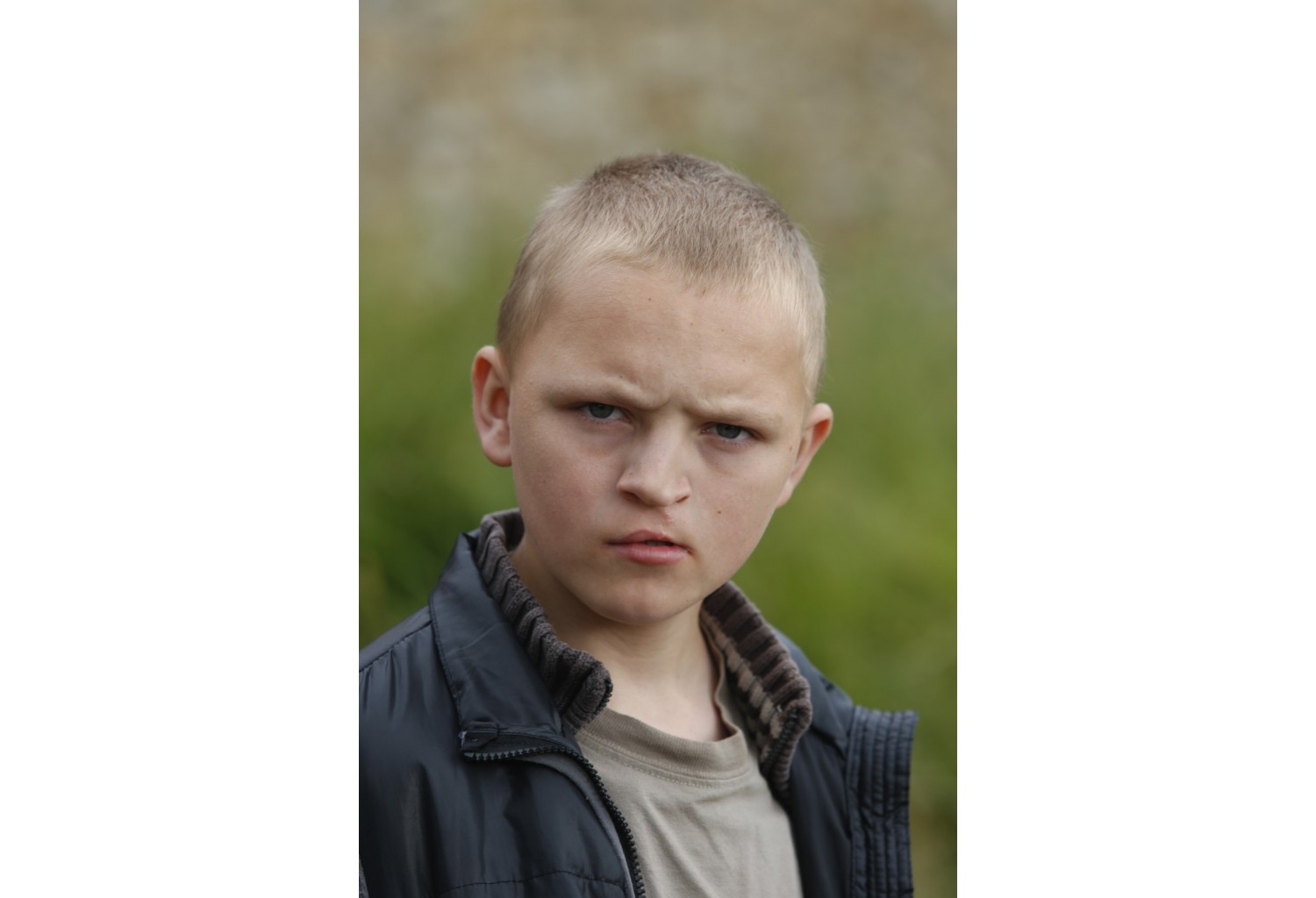 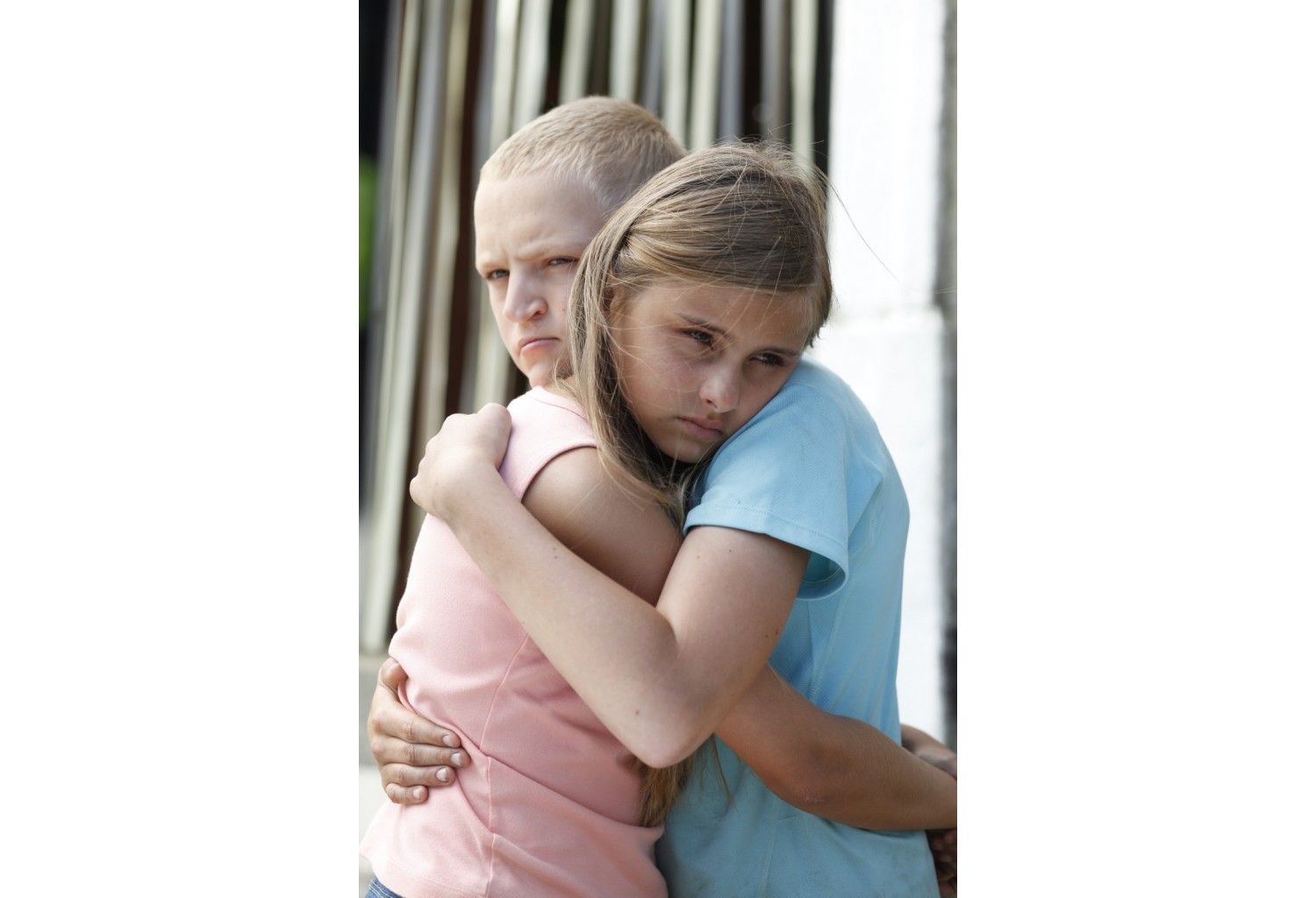 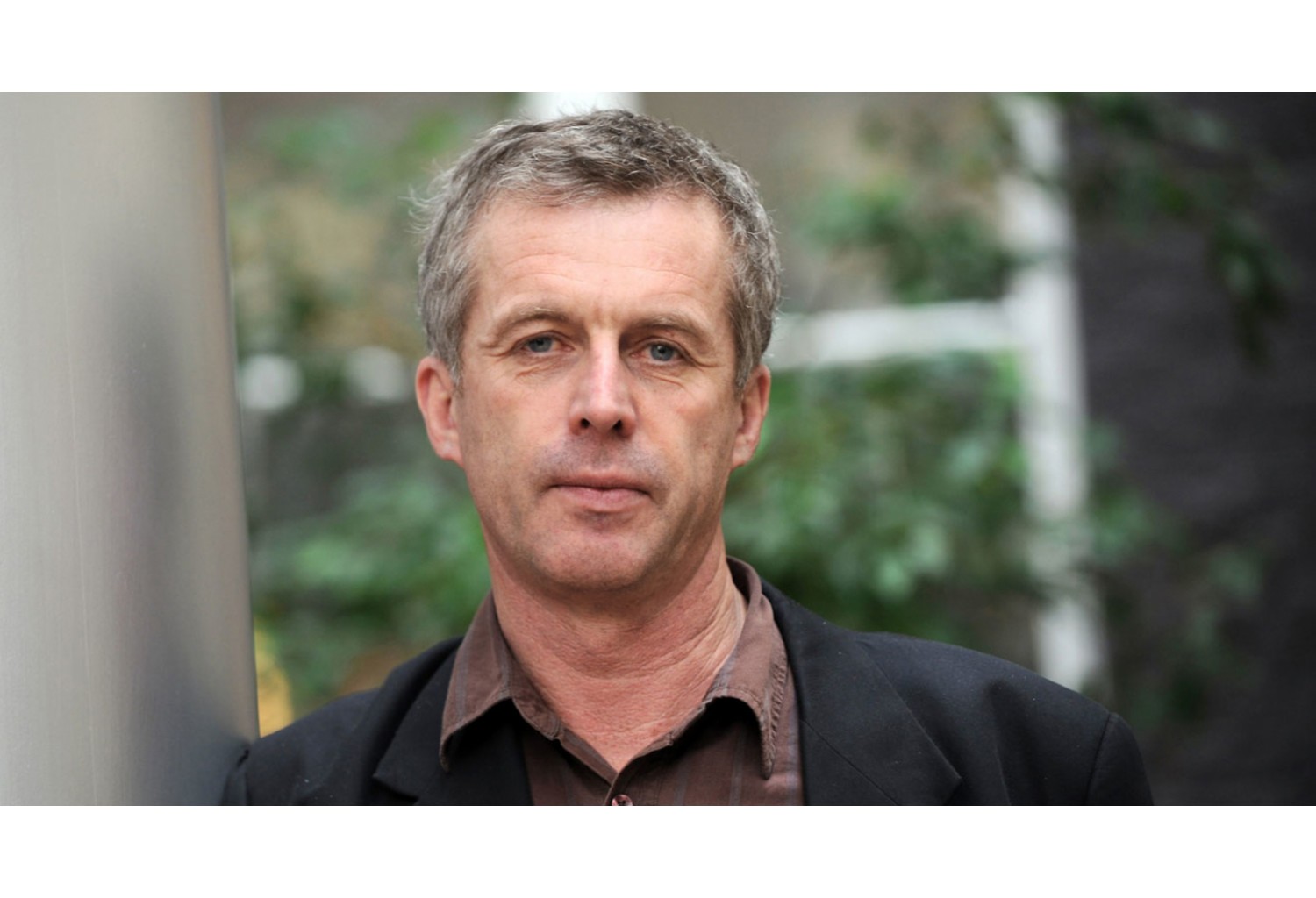