A city stretching across an infinite global space: a modern progression of the concept of polis (city), with no uninhabited areas or frontiers where to seek refuge. This landscape, where there is no way to be readmitted into society once you have been excluded from it, reawakens imaginary worlds in search for equilibrium. Panorama is the first chapter of a trilogy on the concept of conurbation. 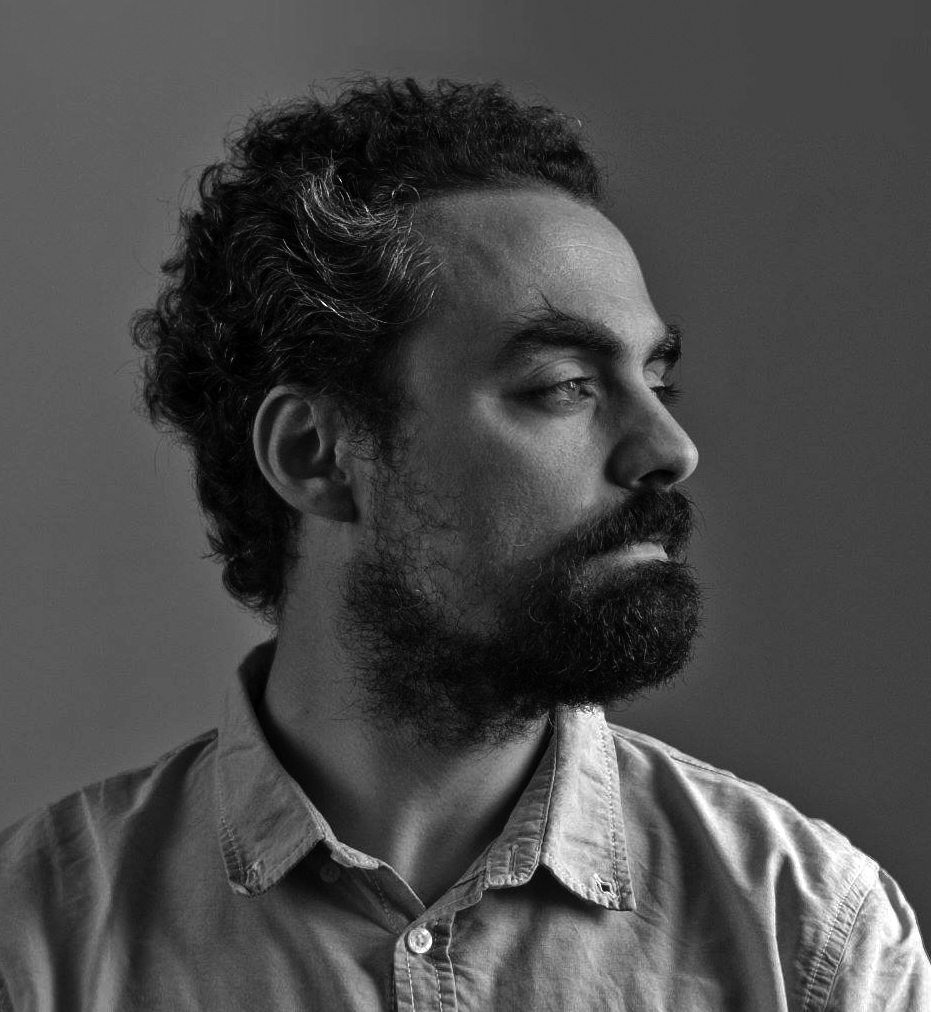 Gianluca Abbate graduated from the Centro Sperimentale di Cinematografia in Rome in 2003 and started two independent communication agencies: Ade Creative Studio and Studio Brutus. As a multidisciplinary artist, he curated in 2008 the graphic and audio identity of the television channel Qoob.tv for MTV; in 2011, he taught a class at the Scuola Civica di Cinema in Milan on new technologies in cinema and television, focusing on video installations and video mapping. He directed several short films, including Panorama, which won the Best Short Film Award at the Torino Film Festival in 2014.

“I got the idea for Panorama while I was on a train looking at the urban scenery pass me by. The inspiration for the images in the film came from the forced paths taken by trams and buses, de facto dolly tracks across the city. I used cuts from amateur footage found online, elaborating and adapting them with computer graphics techniques, creating a phantasmagoric landscape of a dystopian city that already exists. The man living in this place, the complicated life conditions, and the environment’s influence are so strong they cover up the voice of nature.” 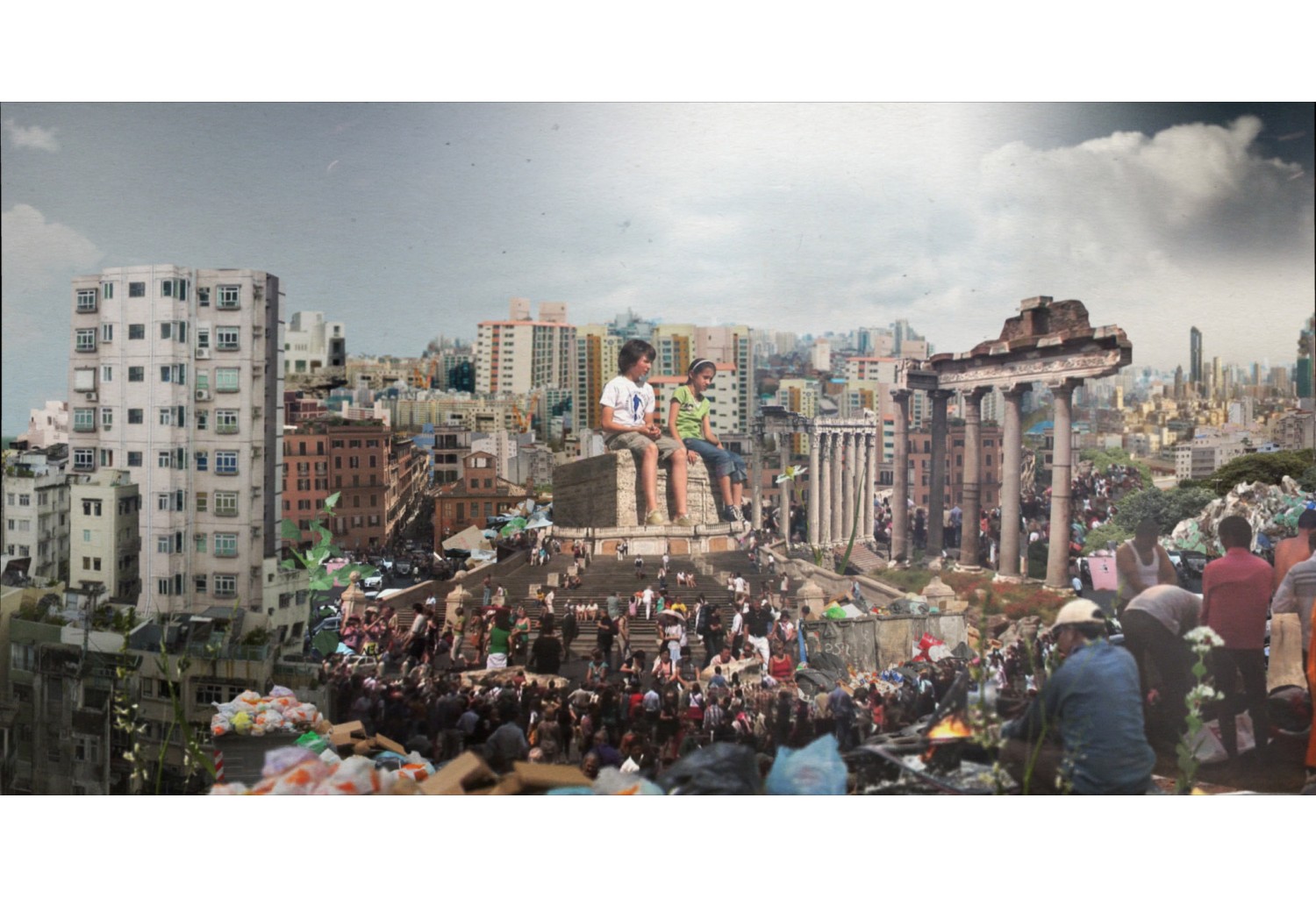 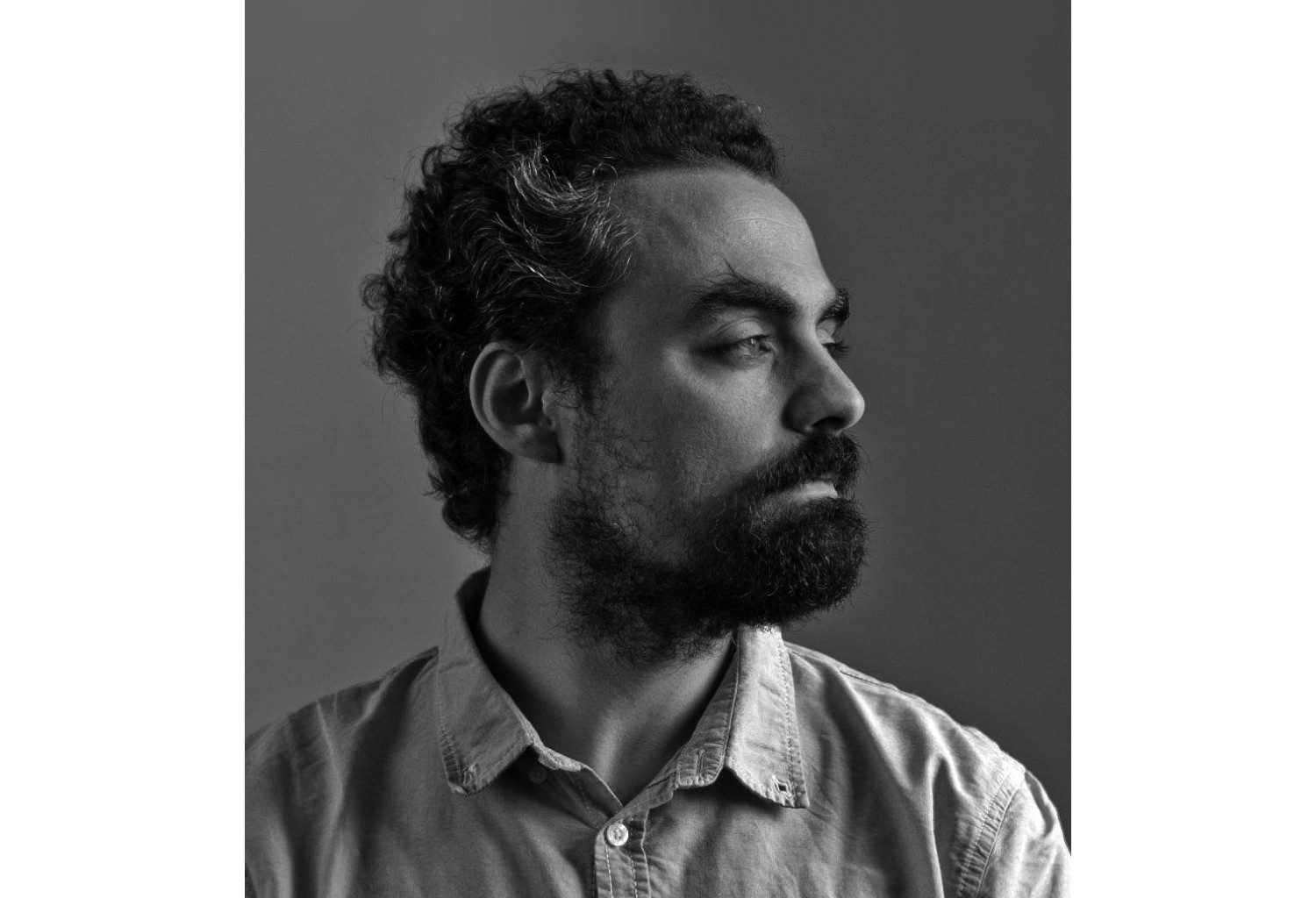