You can’t say that Marat lives an exciting life: he’s single, lives alone and works as a night watchman. His days and, above all, his nights are all the same, predictable and boring. Then, something unexpected suddenly happens: a girl he has never seen before, standing on the side of the road in front of the building where he works. Who is she? Why is she there? Is she only passing by or will she return? The next day, this mysterious person reappears. Her name is Mariyam and when her path crosses Marat’s, his nights will discover a new, heretofore unknown element: adventure. 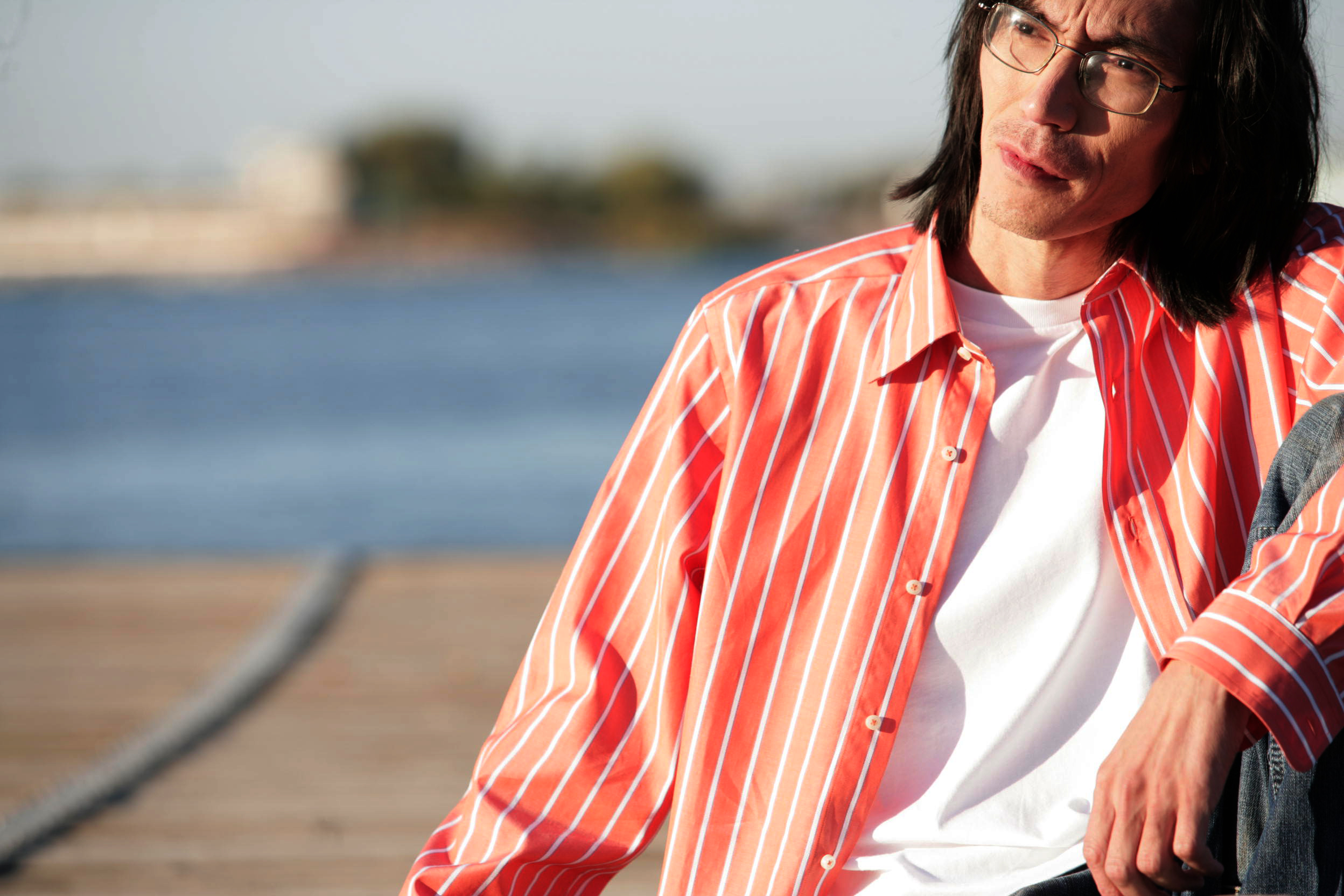 Nariman Turebayev (Kazakhstan, 1970) studied at the Kazakh National Academy of Arts, where he directed his first shorts. He worked as screenwriter and director’s assistant on 1977 by Ardak Amirkulov and The Road by Darezhan Omirbayev. He has directed the shorts Romantika (2000) and, above all, Antiromantika (2001), presented at Cannes, and the feature-length Little Man (2004) and Sunny Days (2011), both of which competed for the Golden Leopard at the Locarno Film Festival.

“Dostoyevsky is a very modern writer; his style is suitable for all times and all cities. And Almaty is the biggest city in Kazakhstan, like Saint-Petersburg in Russia, the place of White Nights. And when you write about love, there’s no border. Dostoyevsky spent five years in Kazakhstan. He was married in Kazakhstan. So there is a very close connection between Dostoyevsky and Kazakhstan.” 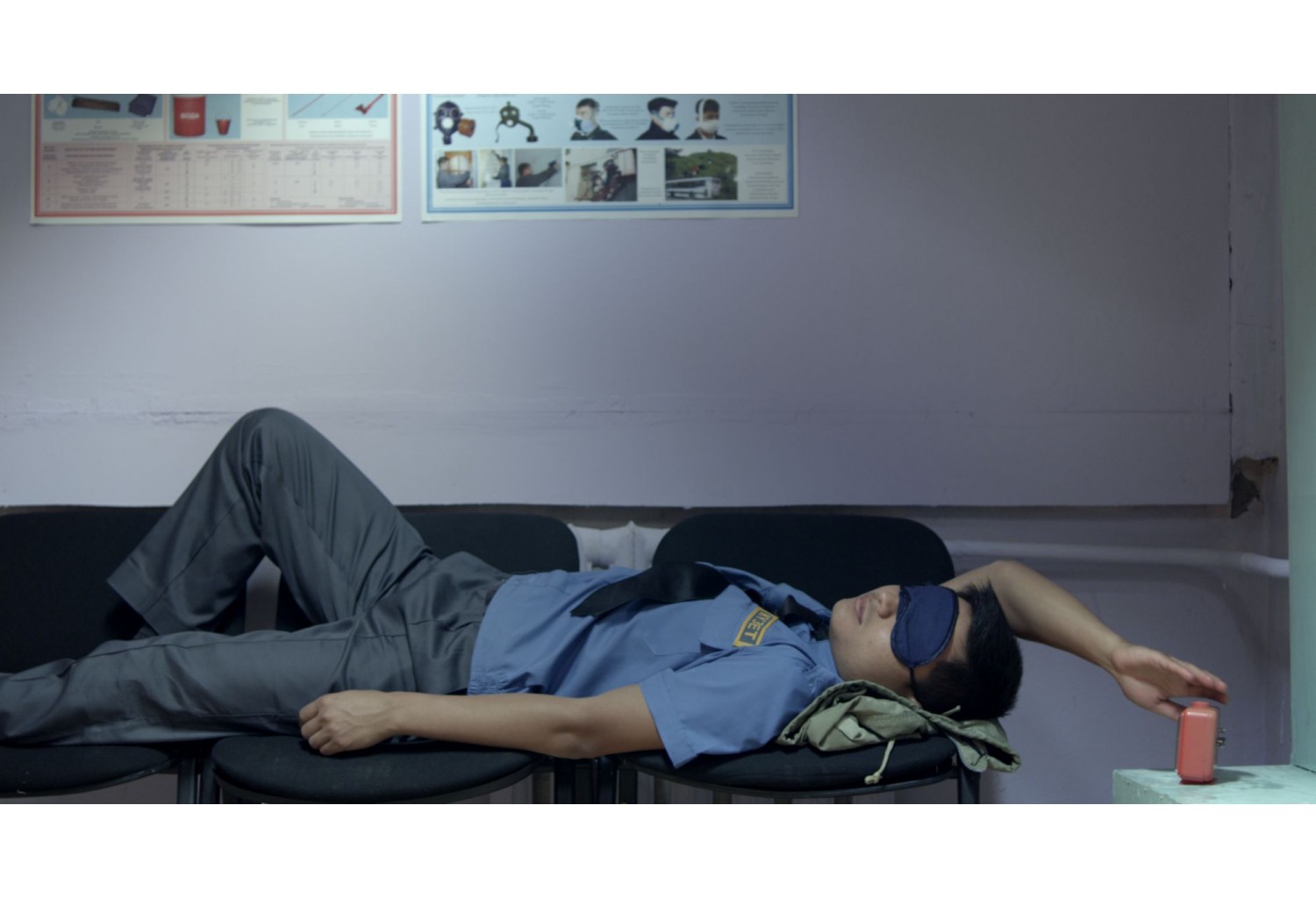 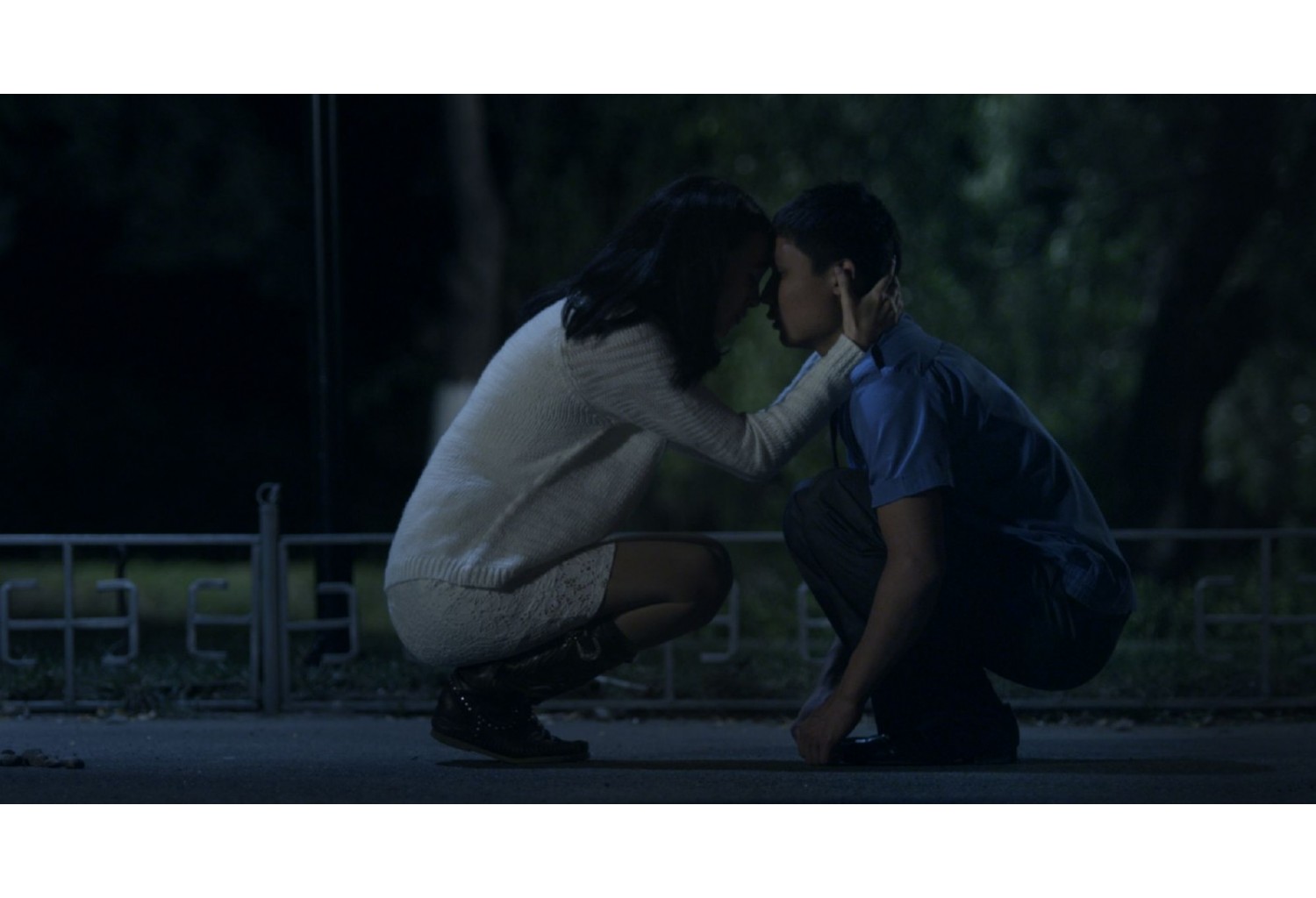 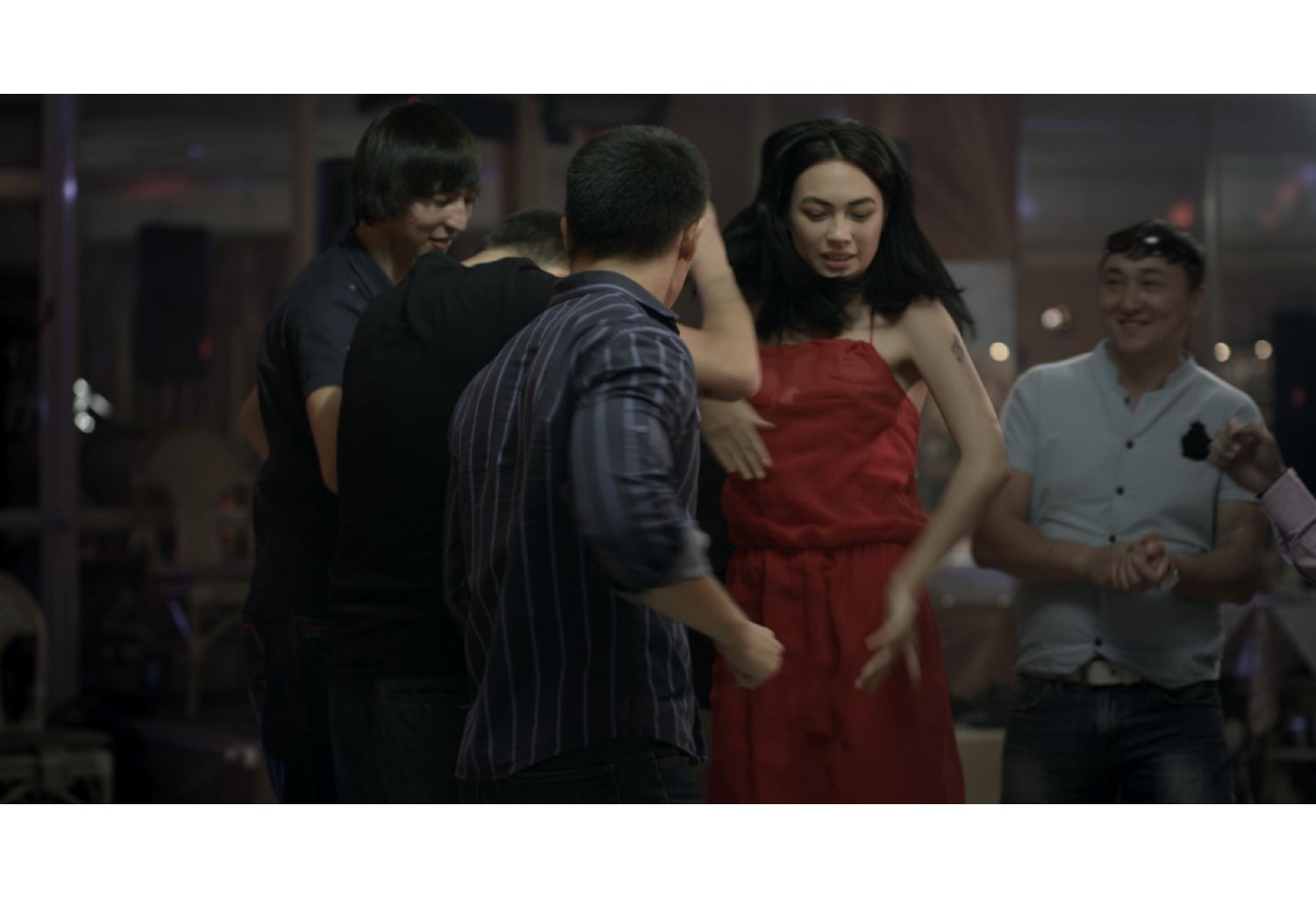 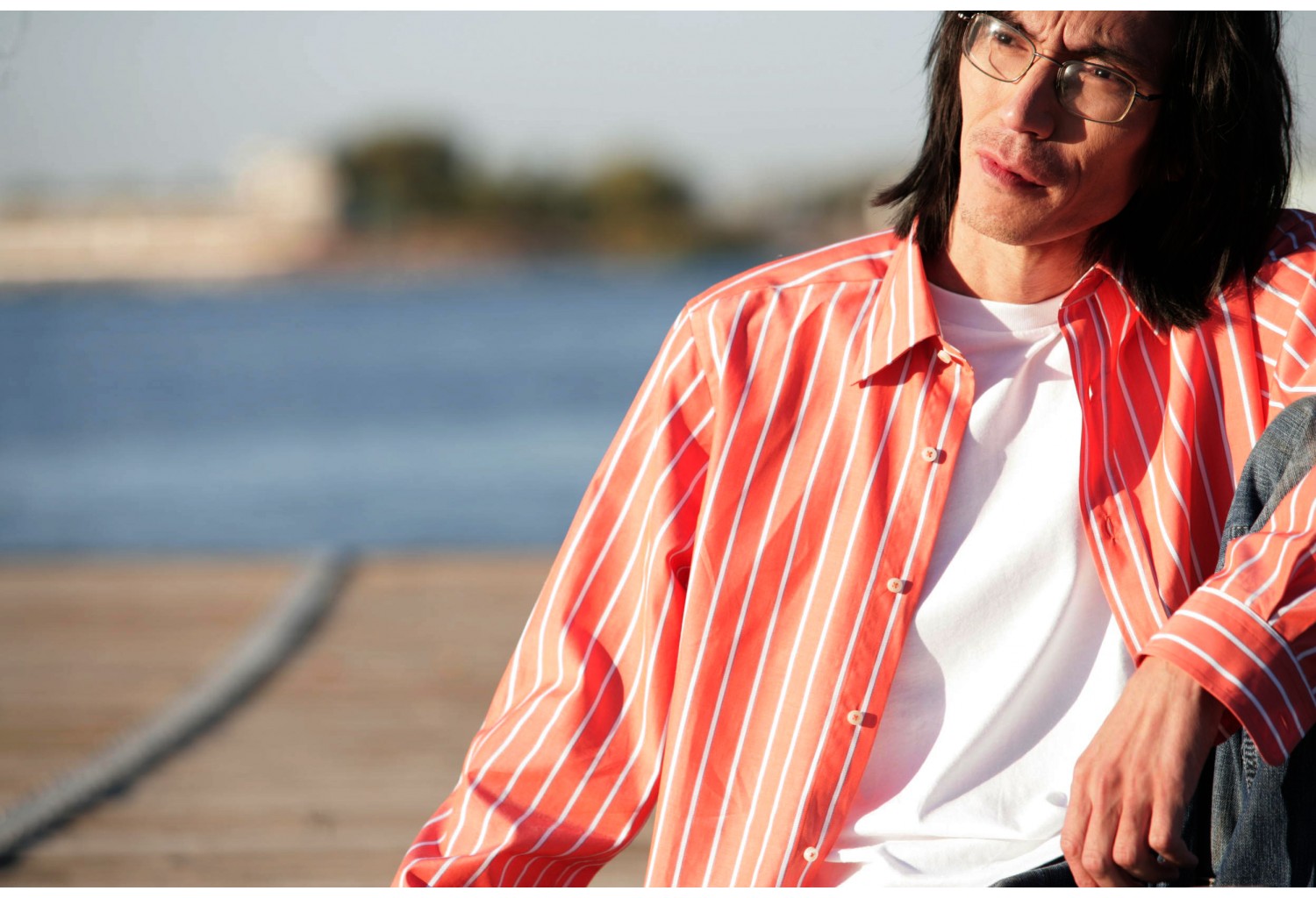