A family chatting at the dinner table about vacations, school, incompetent teachers, and all those shared experiences that make five people feel part of the same story. A story made of shared memories and small rituals that are constantly reenacted. The parents picking on each other, their eldest daughter, who lives on her own, teasing her mother with her father’s sly complicity. Everyone is at ease in their respective roles with the renewed enthusiasm of no longer living together, cherishing these moments even more. But the son’s awkward silence weighs on the dinner table, foreshadowing a rather unexpected conclusion to the evening.” 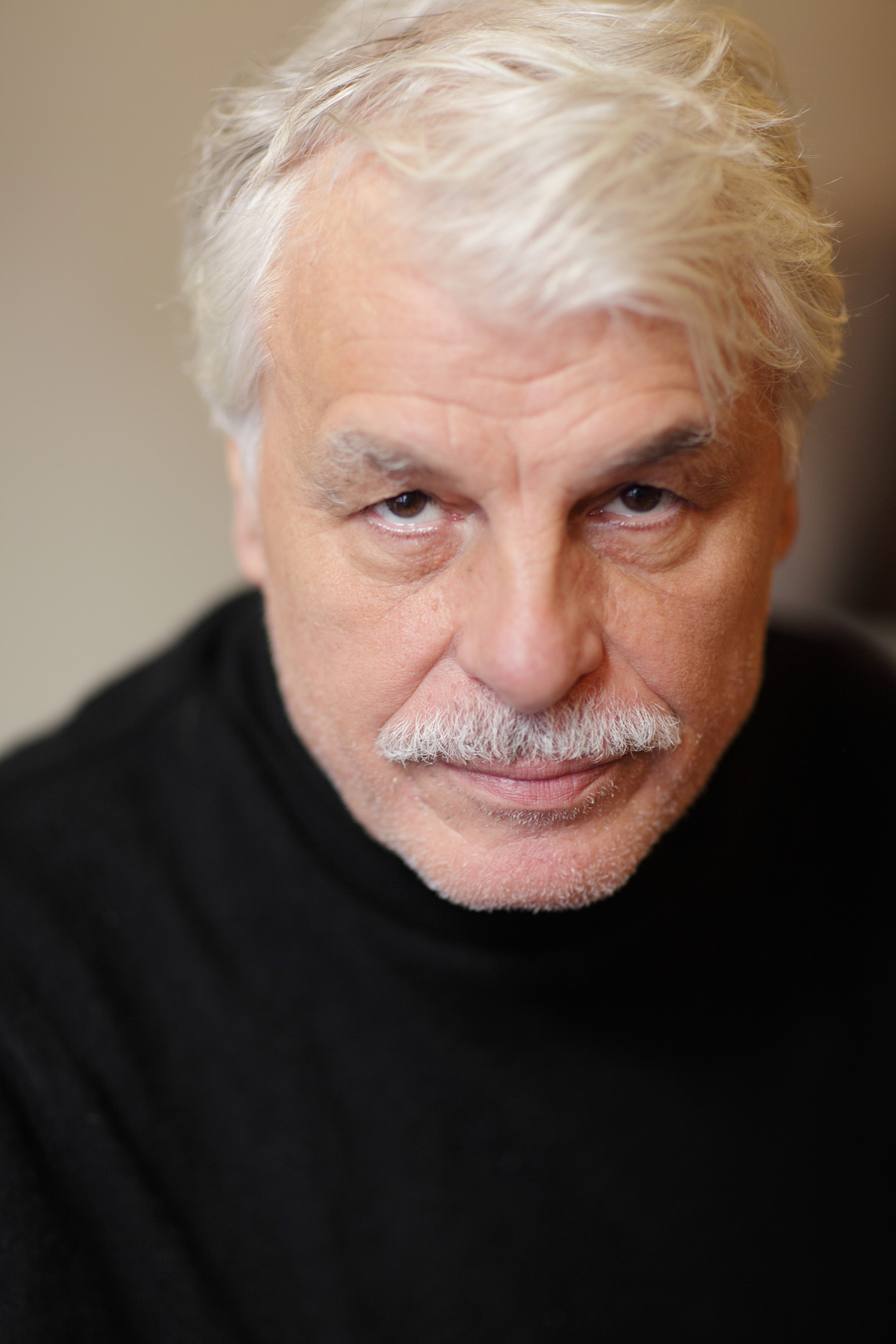 Michele Placido (Ascoli Satriano, Foggia, Italy, 1946), after studying at the Academy of Dramatic Arts, made his stage debut in 1970 in Orlando furioso with Luca Ronconi. He made it to the silver screen four years later, acting in Mario Monicelli’s Come Home and Meet My Wife, followed by Marco Bellocchio’s Victory March (1976). He is the well-known face of Commissario Cattani, the chief of police from the TV series La piovra (1984-1989). His first work as a director, Tomato, was presented at Cannes in 1990, where he returned two years later with Close Friends, selected for the Quinzaine des réalisateurs. His award-winning films include A Journey Called Love (2002), which earned Stefano Accorsi a Volpi Cup for best actor at the Venice Film Festival. Three years later, he made Romanzo criminale, winner of eight David di Donatello and five Nastri d’argento.

“I decided to undertake this project after seeing a play at the Argot Theater directed by Francesco Frangipane. I was struck not only by the quality of Filippo Gili’s text, but also by the actors’ talent. What could appear as the usual play, was actually hiding a much more complex theme between its subtle plots with extraordinarily theatrical substance.”