SINAI - ANOTHER STEP ON EARTH

Venice to the west and Constantinople to the east. The tale of a man who lives in the Croatian archipelago, in the outskirts of the empire. The town of Velo Grablje, with its last five inhabitants, disappears in a sea of fog, in a region on the border of this global Europe. A female voice presents herself as the Oracle of Delphi. A woman born in Morocco who decided to live on the island of Hvar. War, death, the legacy of real socialism in a generational exchange between Ivana and her uncle, Sinai Zaninovic. 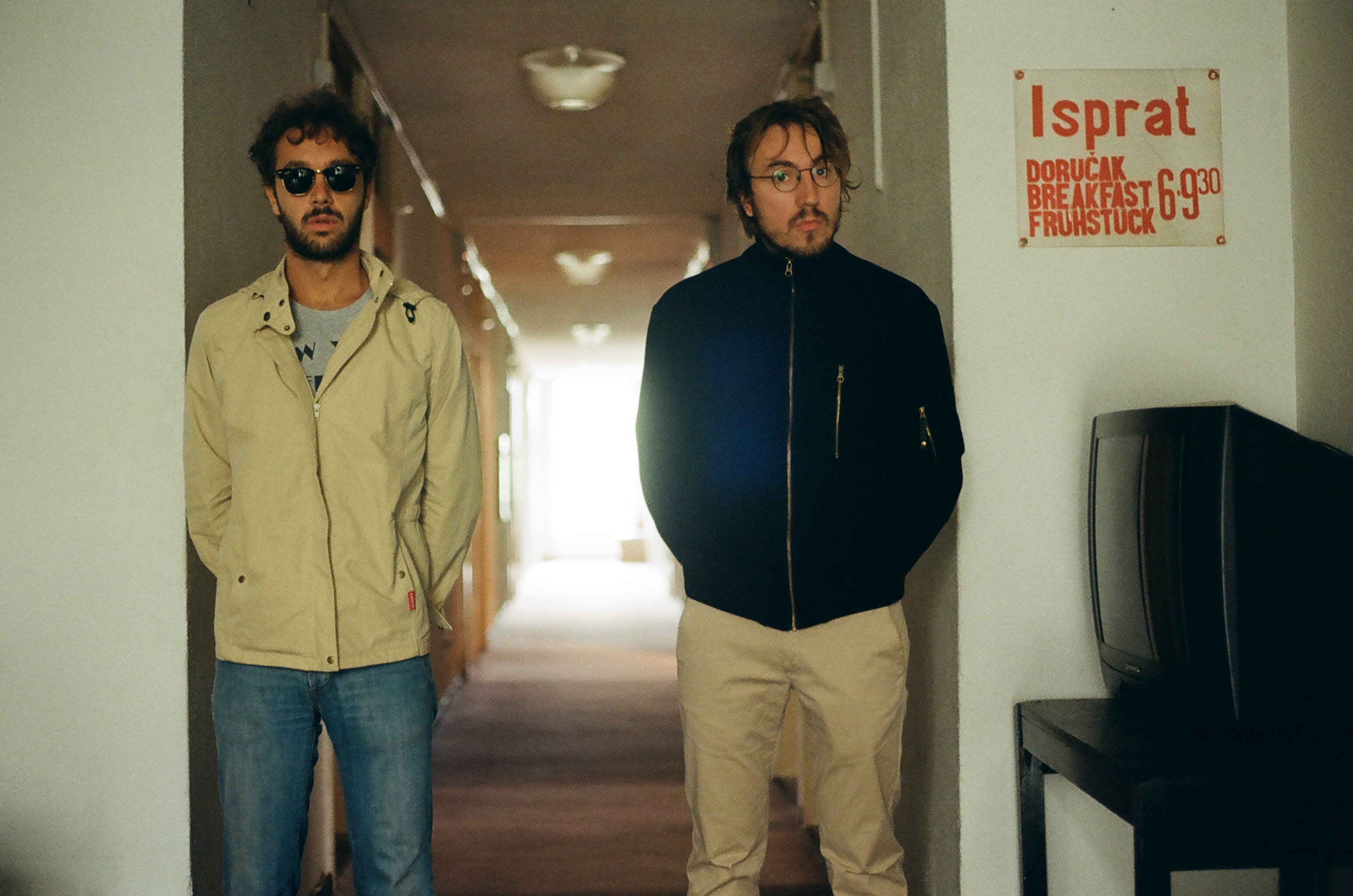 Alberto Gemmi studied cinema and filmmaking. He made the short Stuck Within in 2010, and the documentary I colonnelli di Roma in 2012. He won the award for Best Film at the Lucca Experimental Film Festival for the film Go Burning Atacama Go. He is currently working on his first long documentary on the renovation of a major industrial area.

“The island of Hvar, which isn’t far from the Dalmatian shores, felt like it was in the middle of the Adriatic Sea: it was the center of our little world. We discovered the origins of an ancient civilization, and we especially tried to understand the legacy of its modern history. Film was our medium. The co-direction combined these breaths in a single vocabulary. The dialogues were eternal, spoken throughout the entire night, and then also while sleeping.” (Alberto Gemmi) 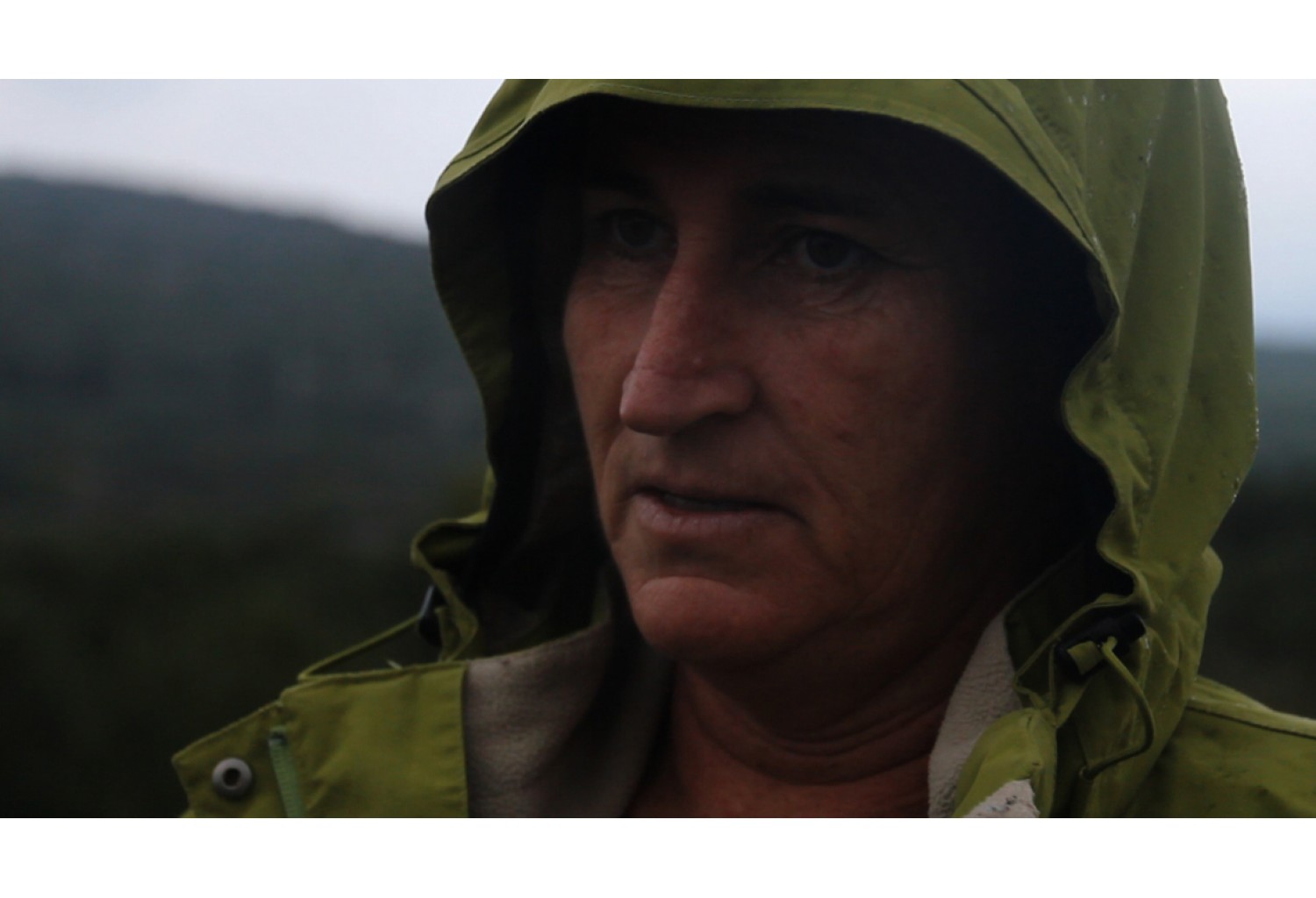 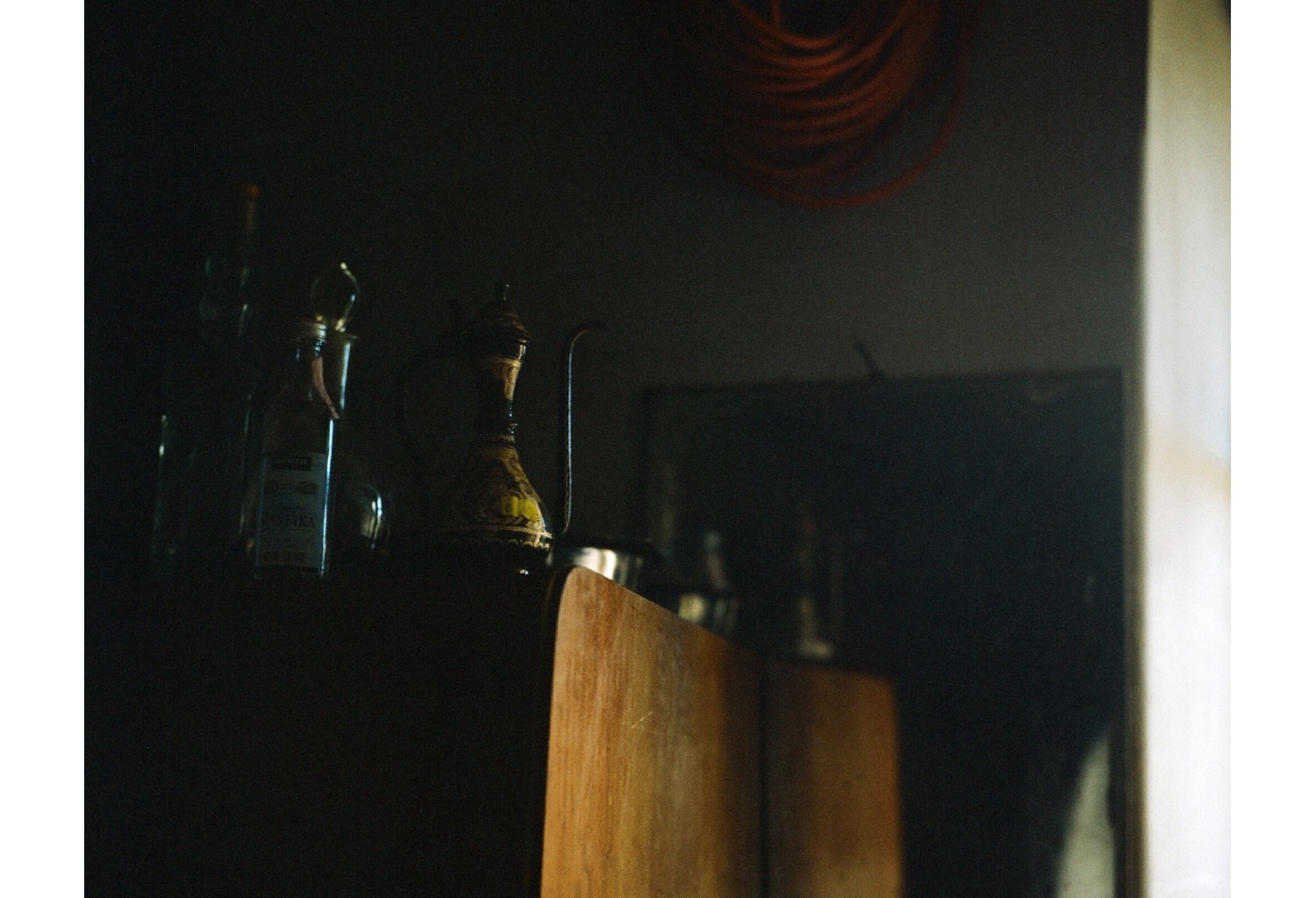