Bob works as a bartender in his cousin Marv’s bar, which is used by Brooklyn’s gangsters to launder money. Even though he knows what’s going on, he tries to stay out of the illicit business as much as possible. He goes to mass on Sundays, but he refrains from receiving communion. His life starts to change after he finds a pitbull puppy barely alive: Bob asks his neighbor Nadia for help, but the dog belongs to her ex, a violent guy not at all inclined to talk things over. Meanwhile, the bar is robbed and the bartender finally opens his eyes on what’s actually going on inside the establishment, the extent of their criminal activities, and who the people he thought he knew really are. 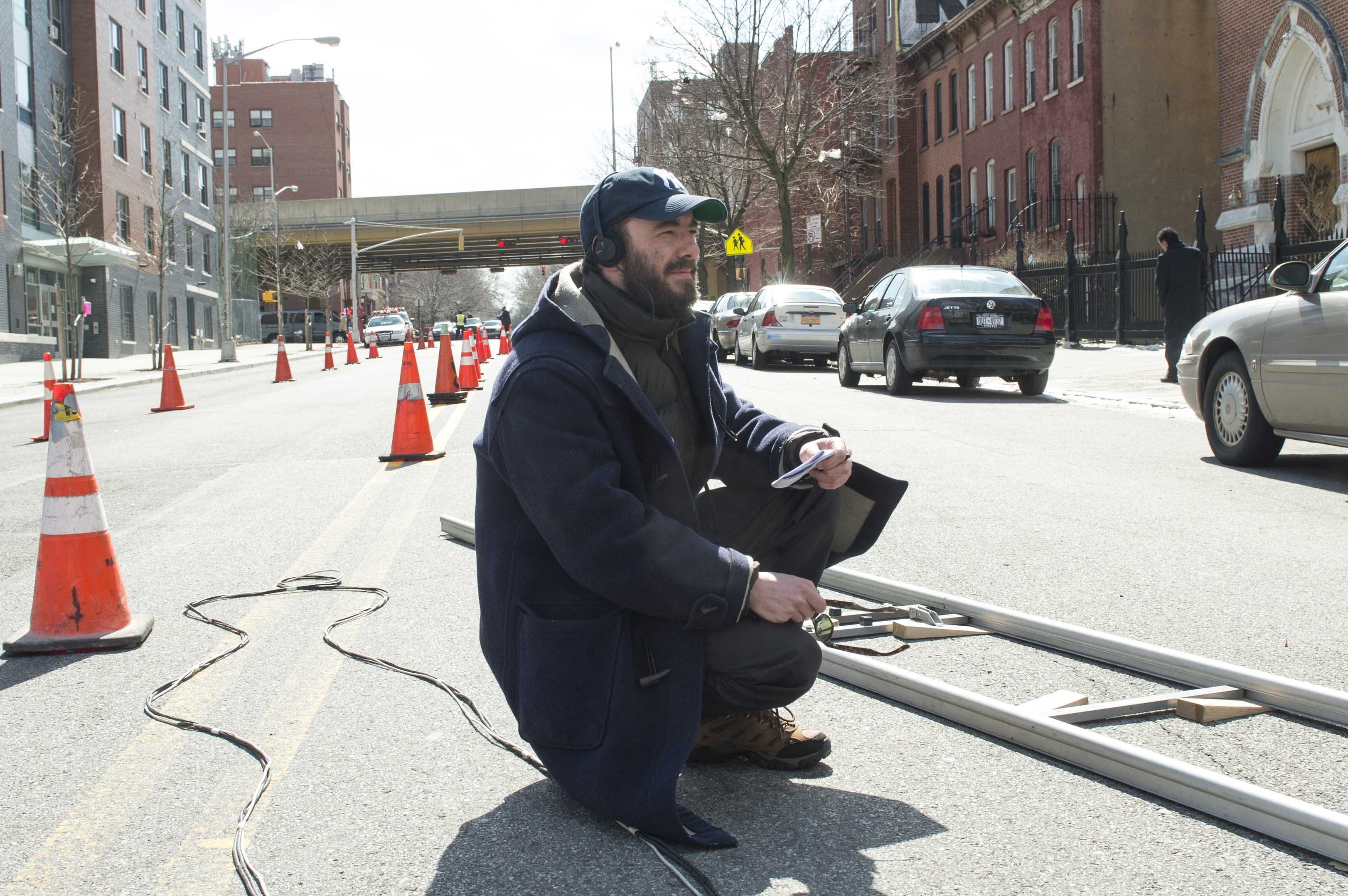 Michaël R. Roskam (Belgium) attended the Academy of fine arts in Brussels, and the Binger Film Institute in Amsterdam where he graduated in 2005. After several jobs as a journalist and as a copywriter, since 2002 he wrote and shot short films, such as Carlo, which won the audience award at Leuven International Short Film Festival. He made his feature film debut with Bullhead, nominated for the Academy Award for best foreign language film in 2011. He received the Magritte Award for best screenplay and the André Cavens Award to honor the best Belgian film of the year.

“This is the first time I have directed a film from a script I didn’t write [the original author is the writer Denis Lehane, Ed]. One of the things that drove my decision was that I wished I had written it. I knew it was the story for me. It was extremely well-written and plot-driven, but with the kind of complex character development that appeals to me.” 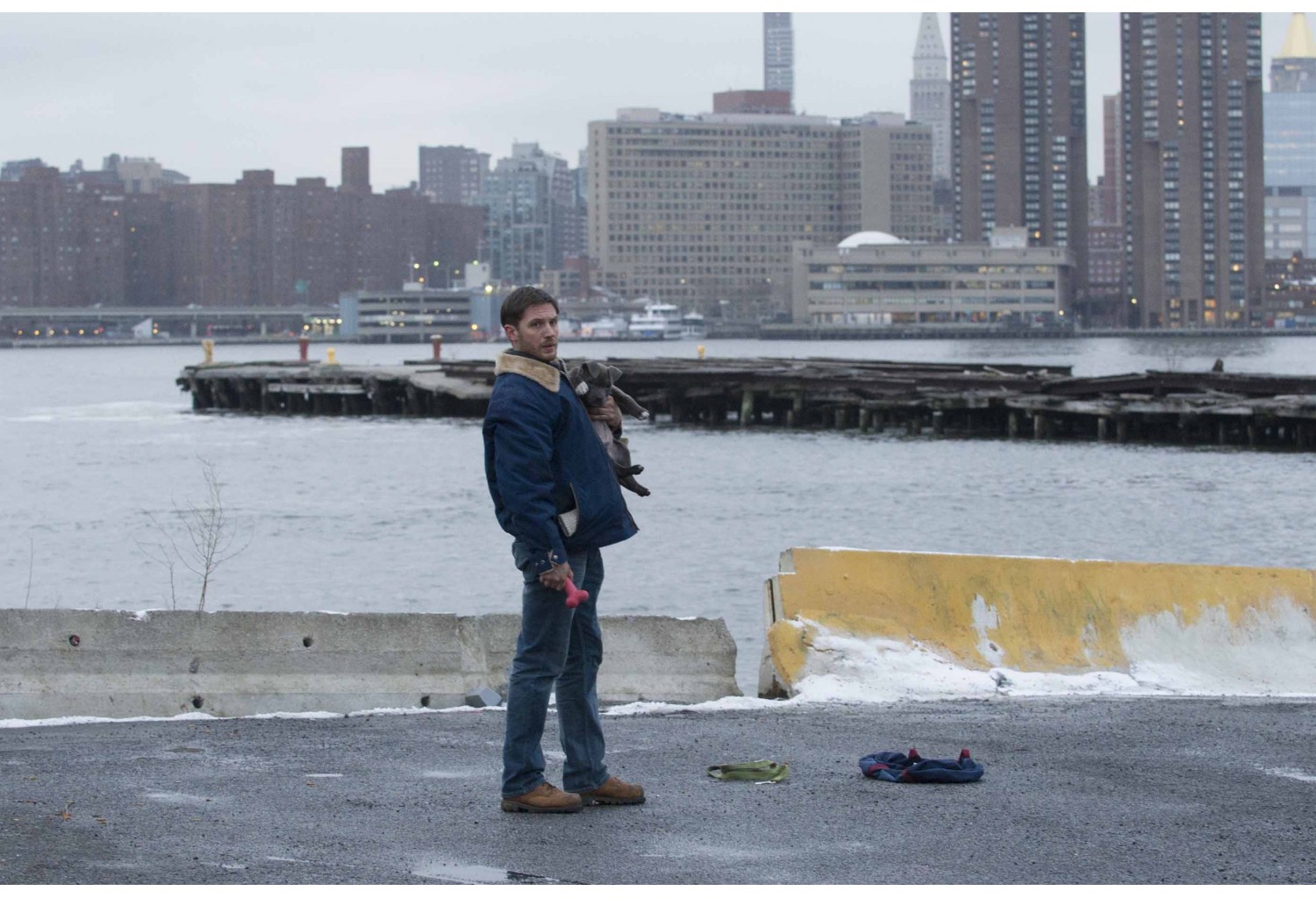 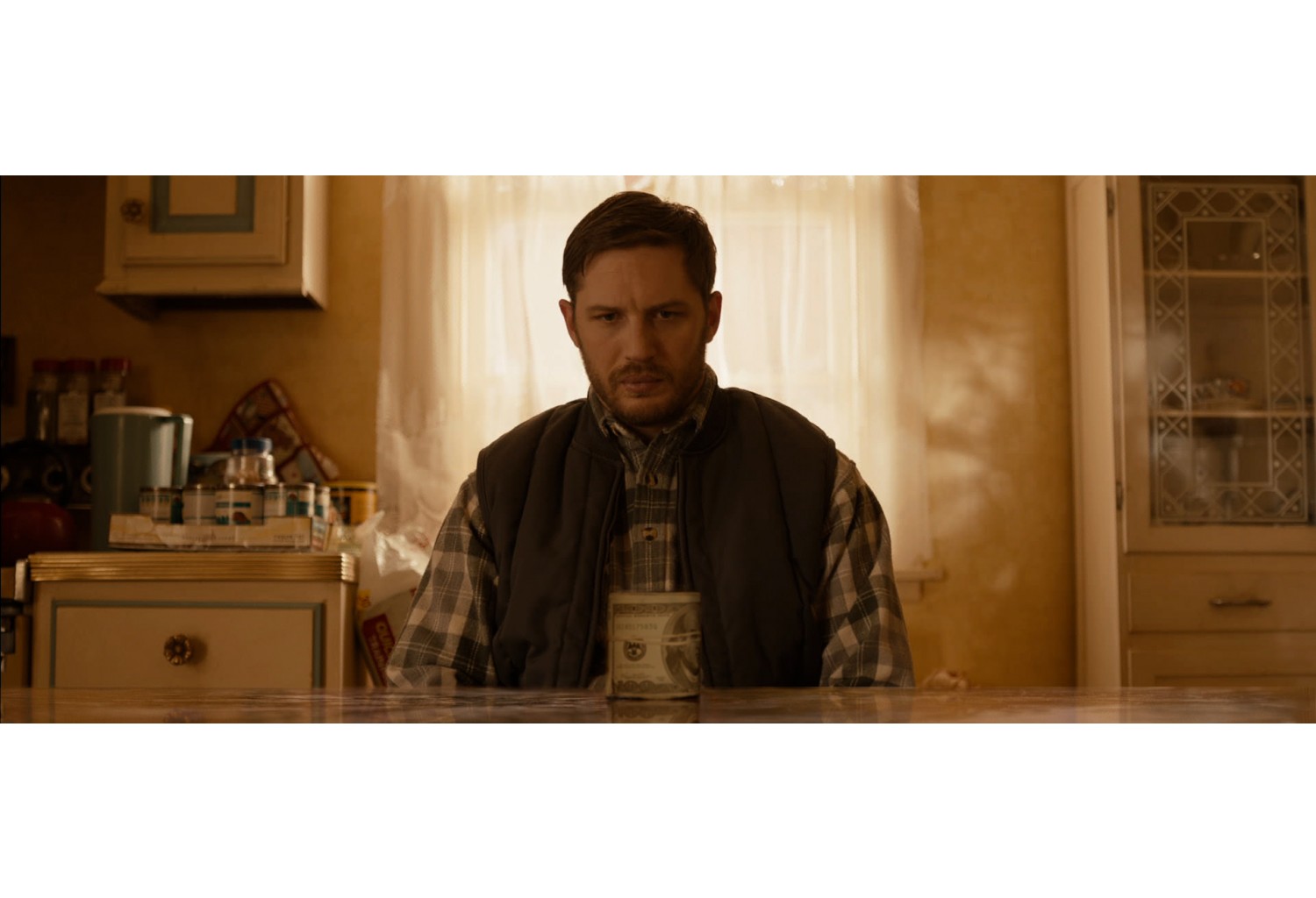 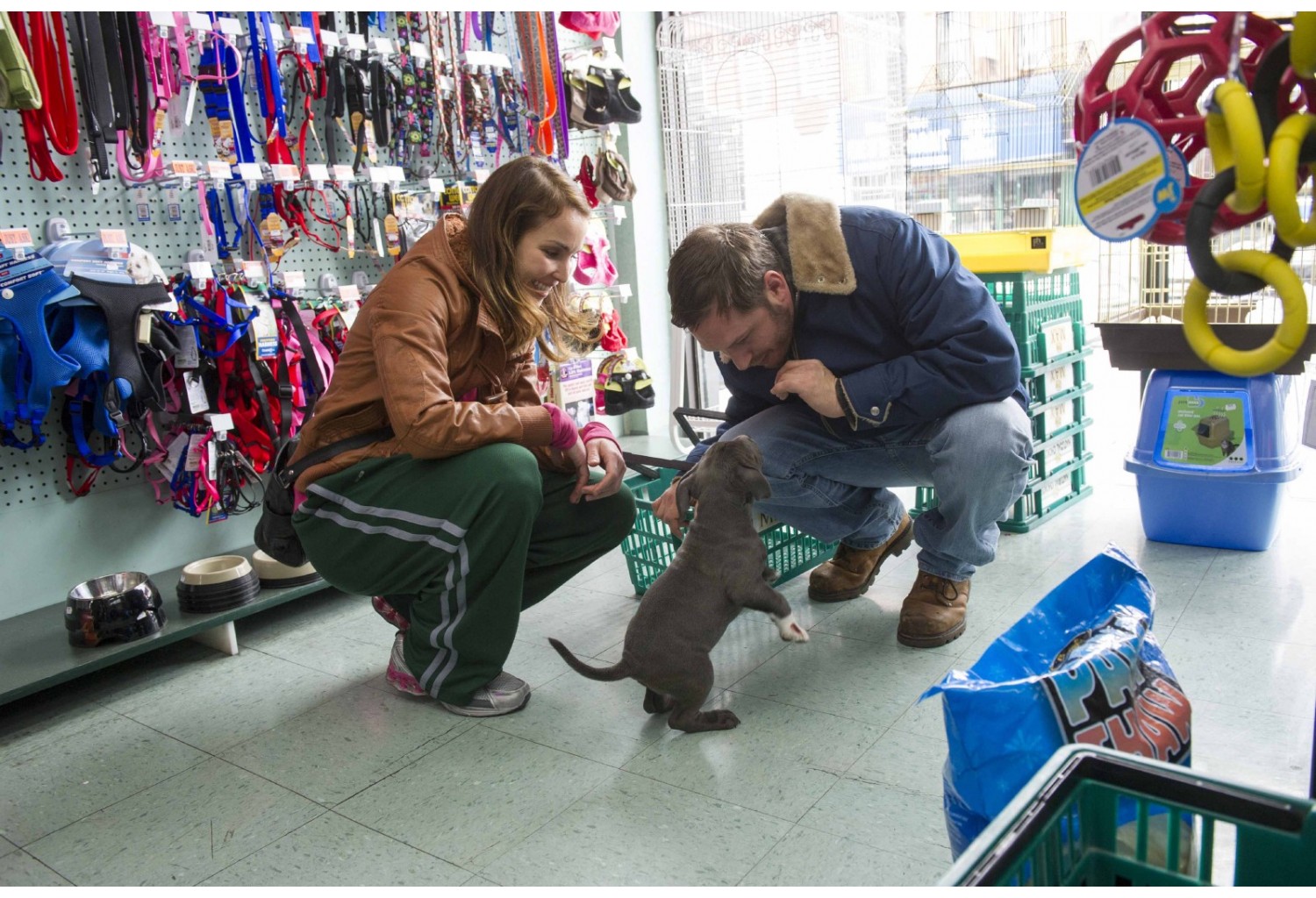 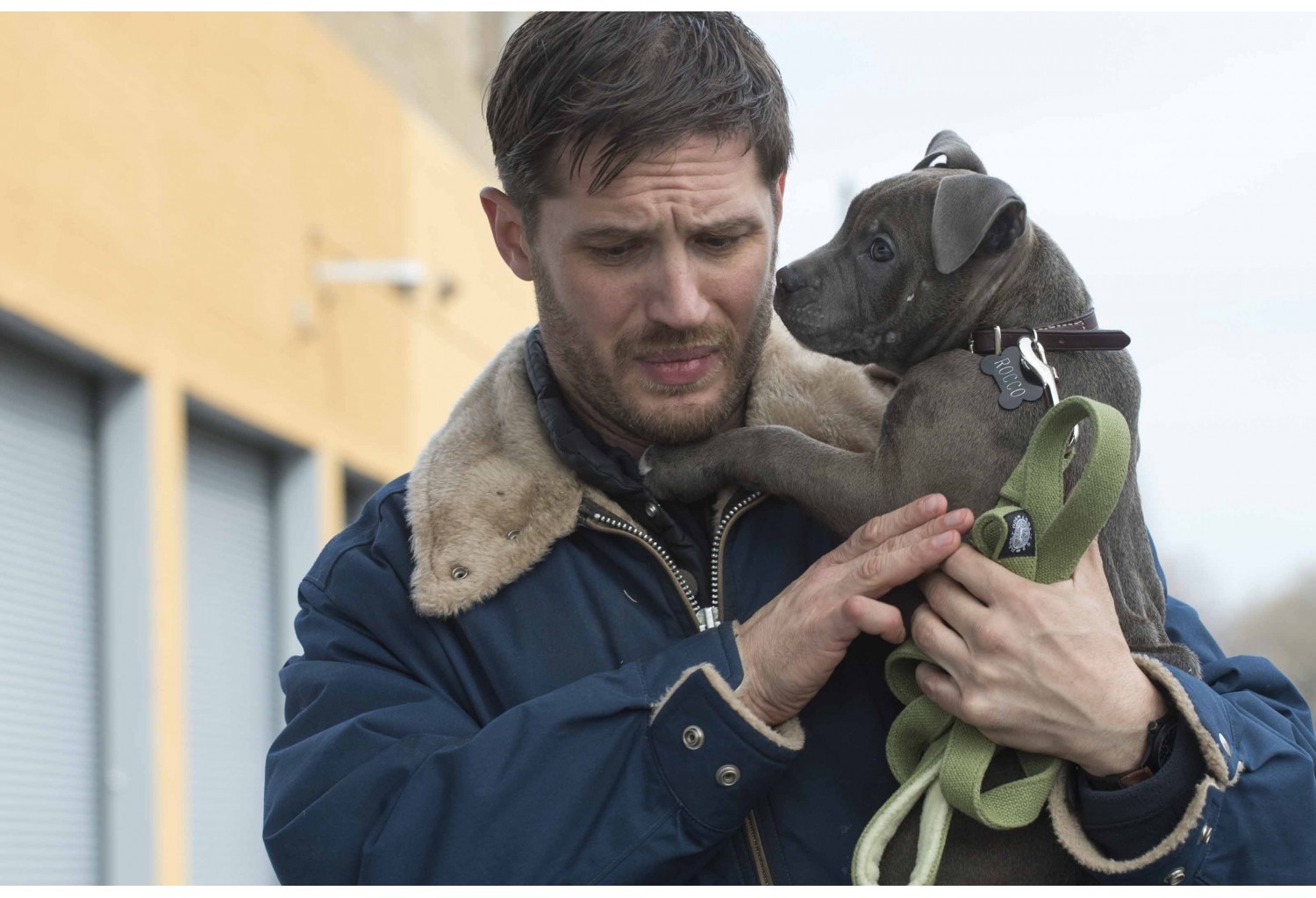 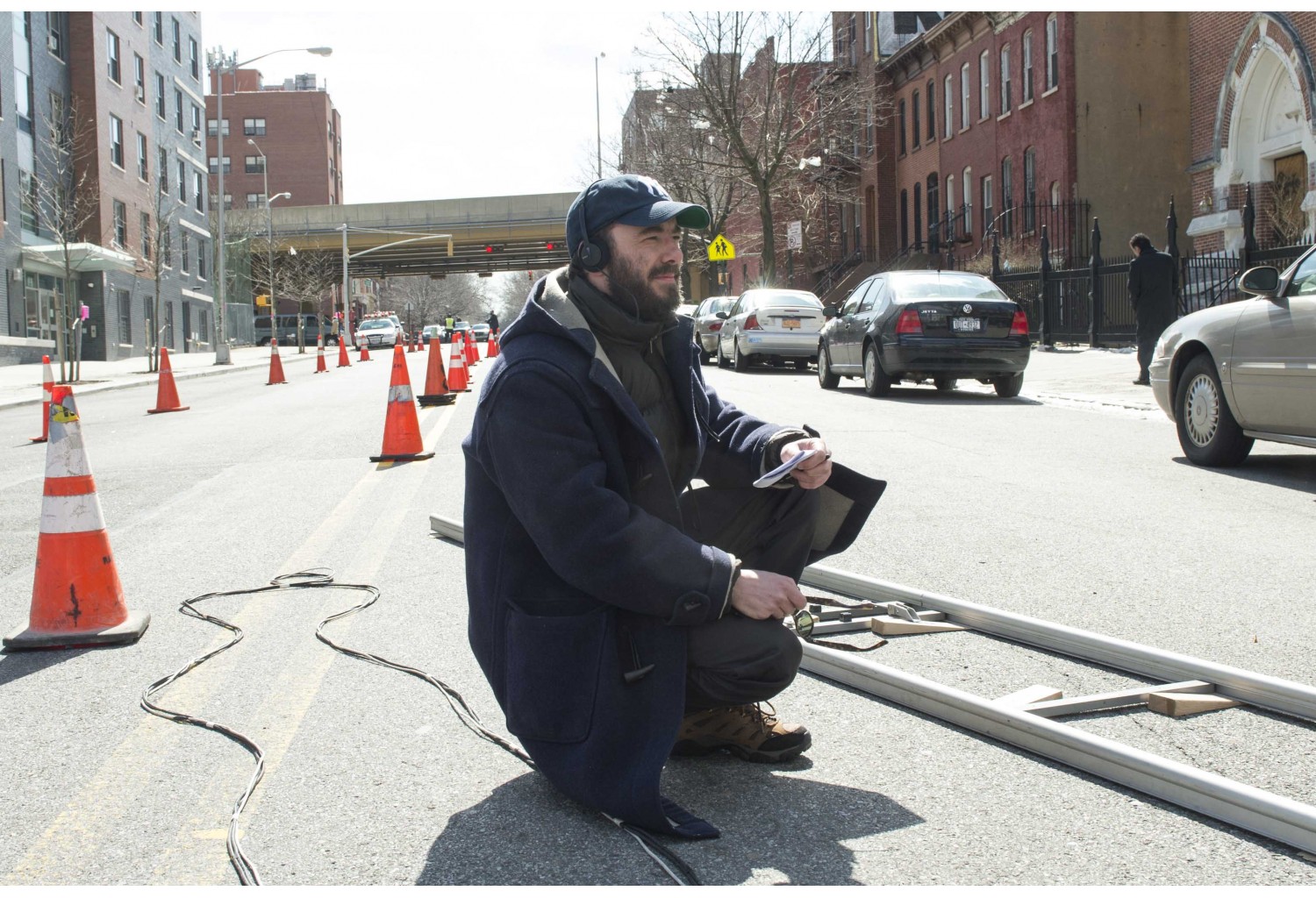