THE DUKE OF BURGUNDY

THE DUKE OF BURGUNDY 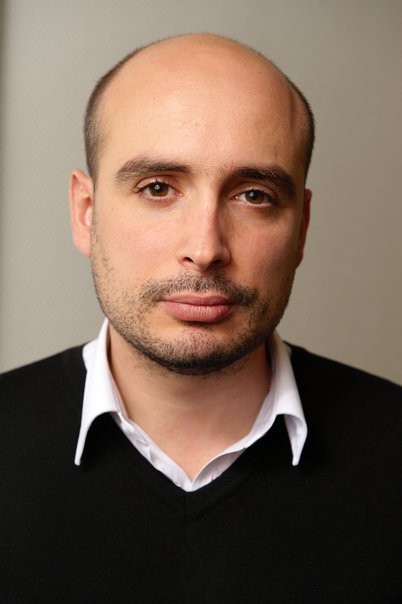 Peter Strickland (UK), after having directed short films, shot his first feature film Katalin Varga, that was funded and produced independently and win numerous awards including a Silver Bear in Berlin and the European Film Academy’s Discovery of the Year award in 2009. His second feature film, Berberian Sound Studio, was distributed internationally and won several awards, including best director and best actor (Toby Jones) at the 2012 British Independent Film Awards. He also founded The Sonic Catering Band in 1996, which has released several records and performed live throughout Europe.

“I found a lot of similarities between filmmakers and masochists; the control aspect definitely. A lot of this film is about acting and directing, about the performance, the movement, these lines are said again and again. You can say the exact line the masochist wants you to say but if you get the nuance or the tone slightly wrong it just kills the fantasy completely. But that’s acting for you, if something’s not quite right in your eyes it’s dead, it’s just not working. I really wanted to be neutral, to show this world and just not judge it at all. I mean I’m making fun of the practicalities of it; I’m not making fun of the characters.” 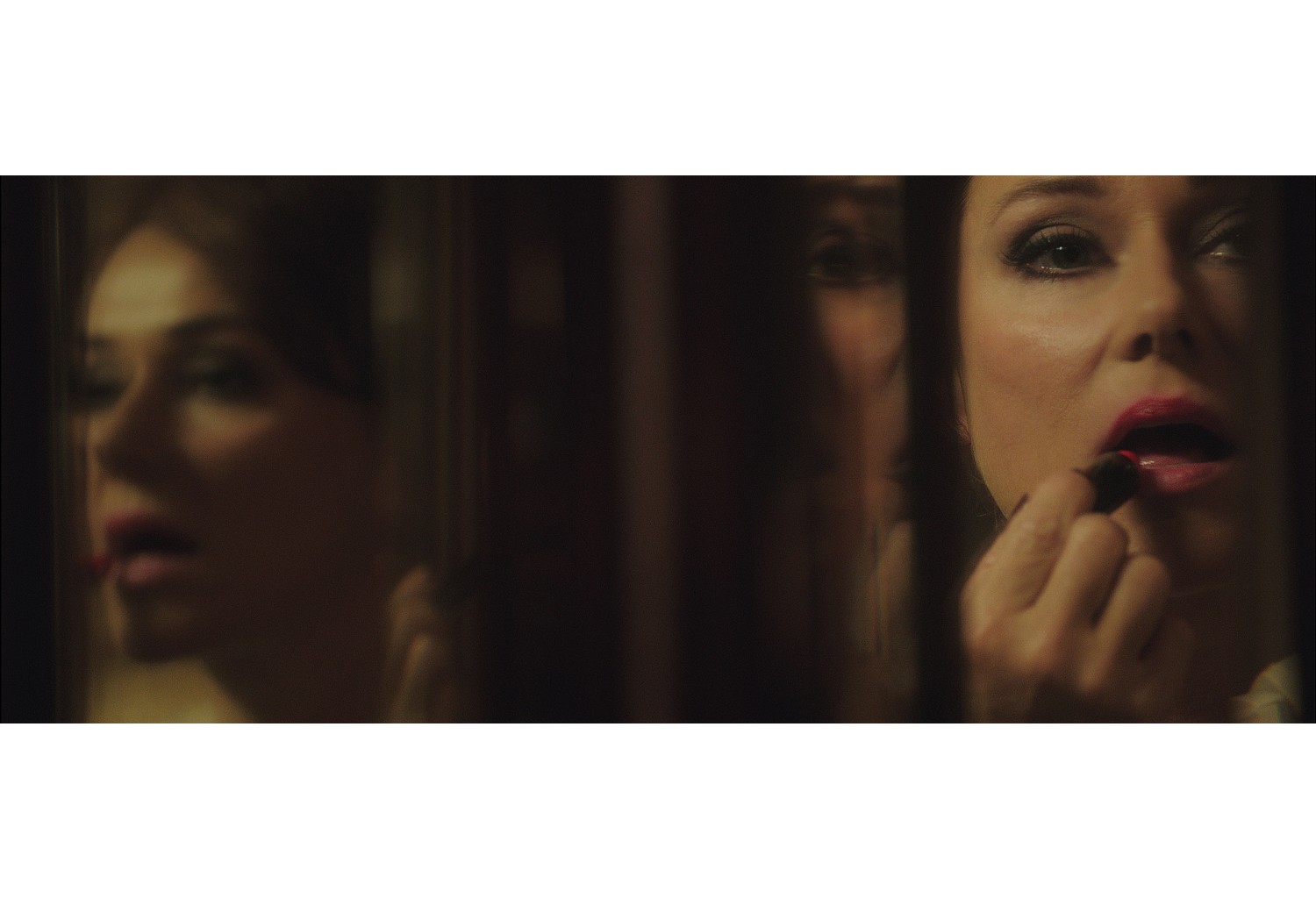 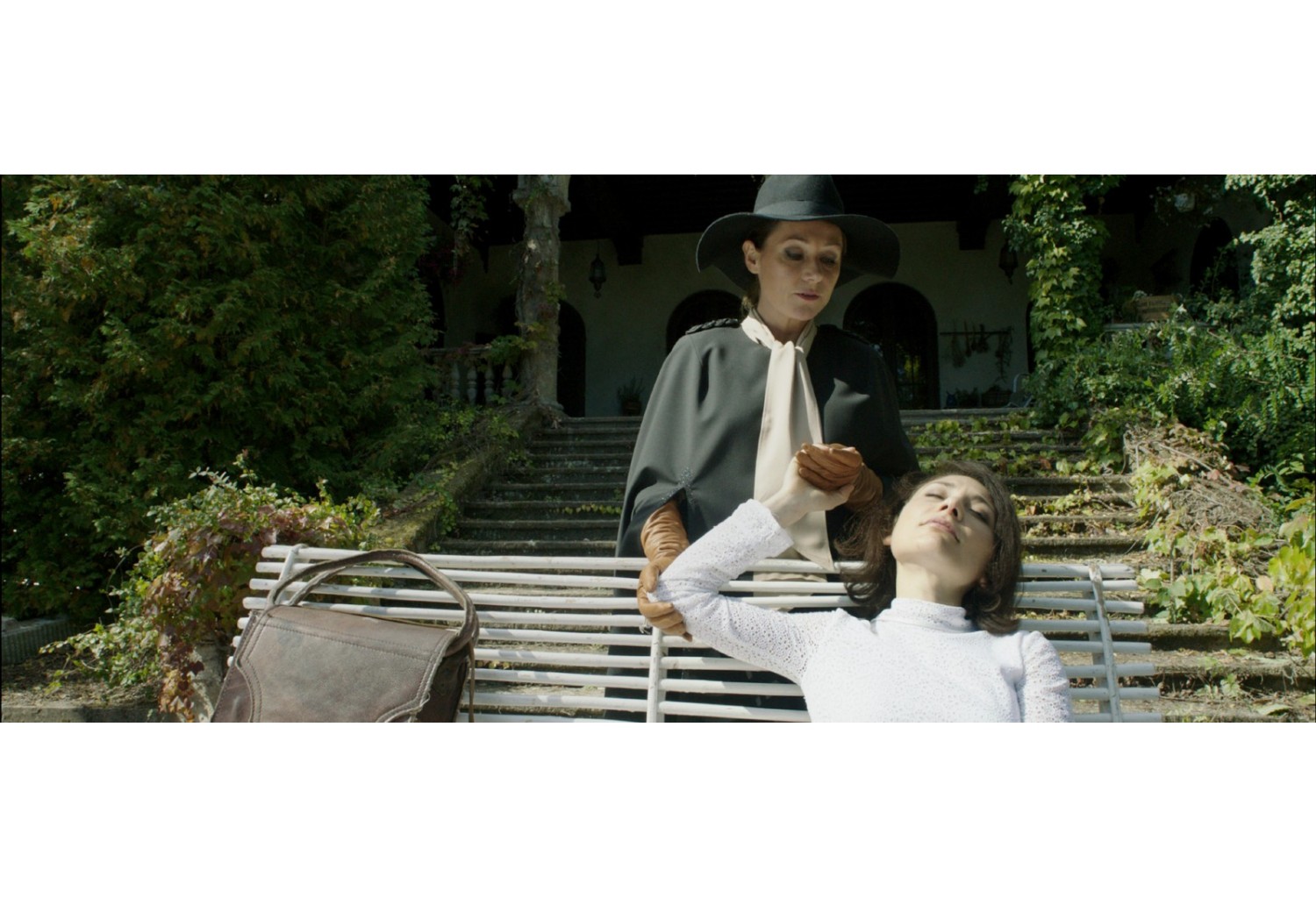 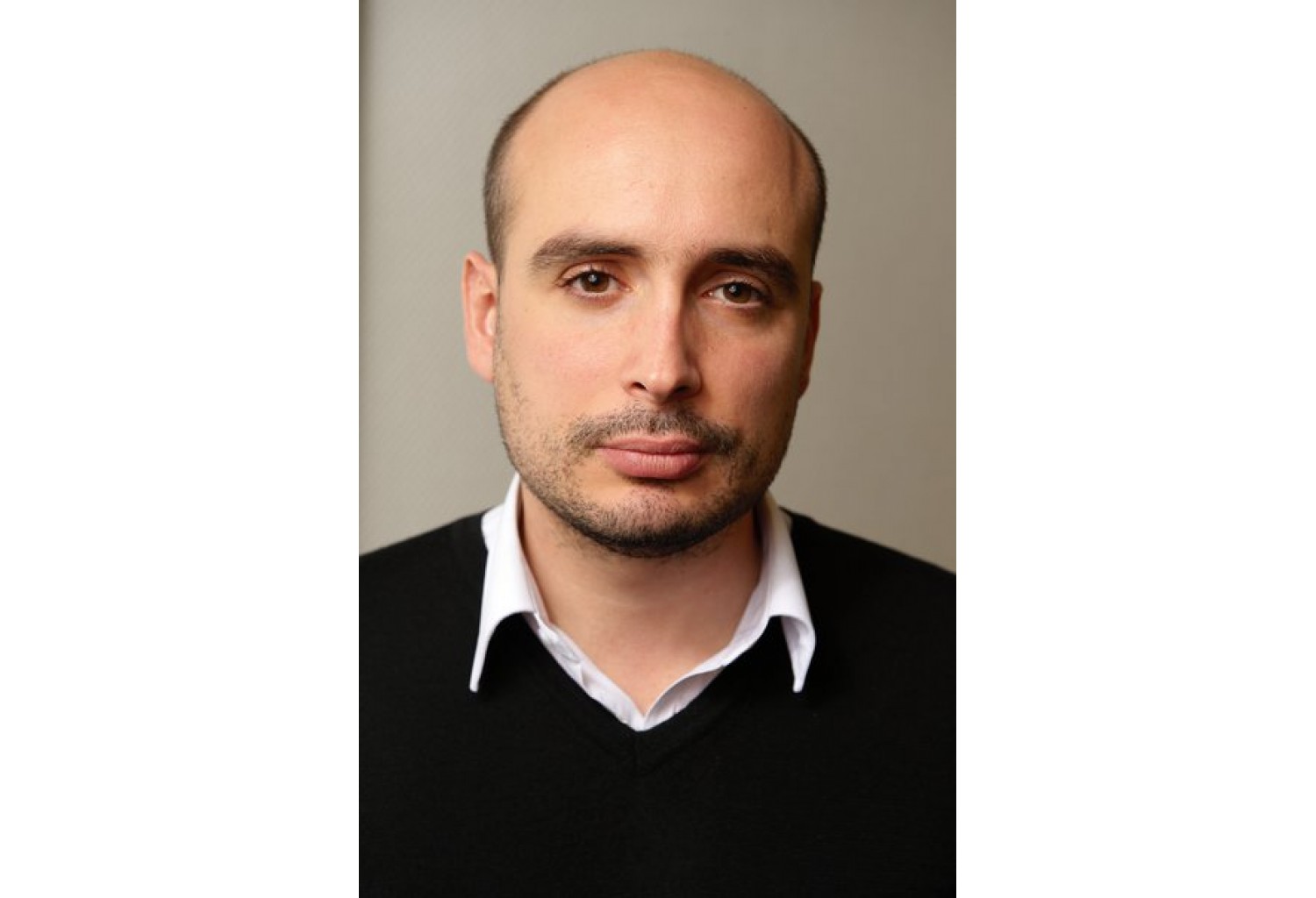