While on leave from the army, David pays a visit to the Petersons. Their son died in battle and he was a good friend of David’s (or so he claims). The young man is welcomed into their home, and he seems like the perfect guest: he is charming and helpful, and he quickly wins over the Peterson’s hearts, which are still aching from their recent loss. But soon, a series of mysterious murders raises their suspicions about who he really is and what he could be hiding. 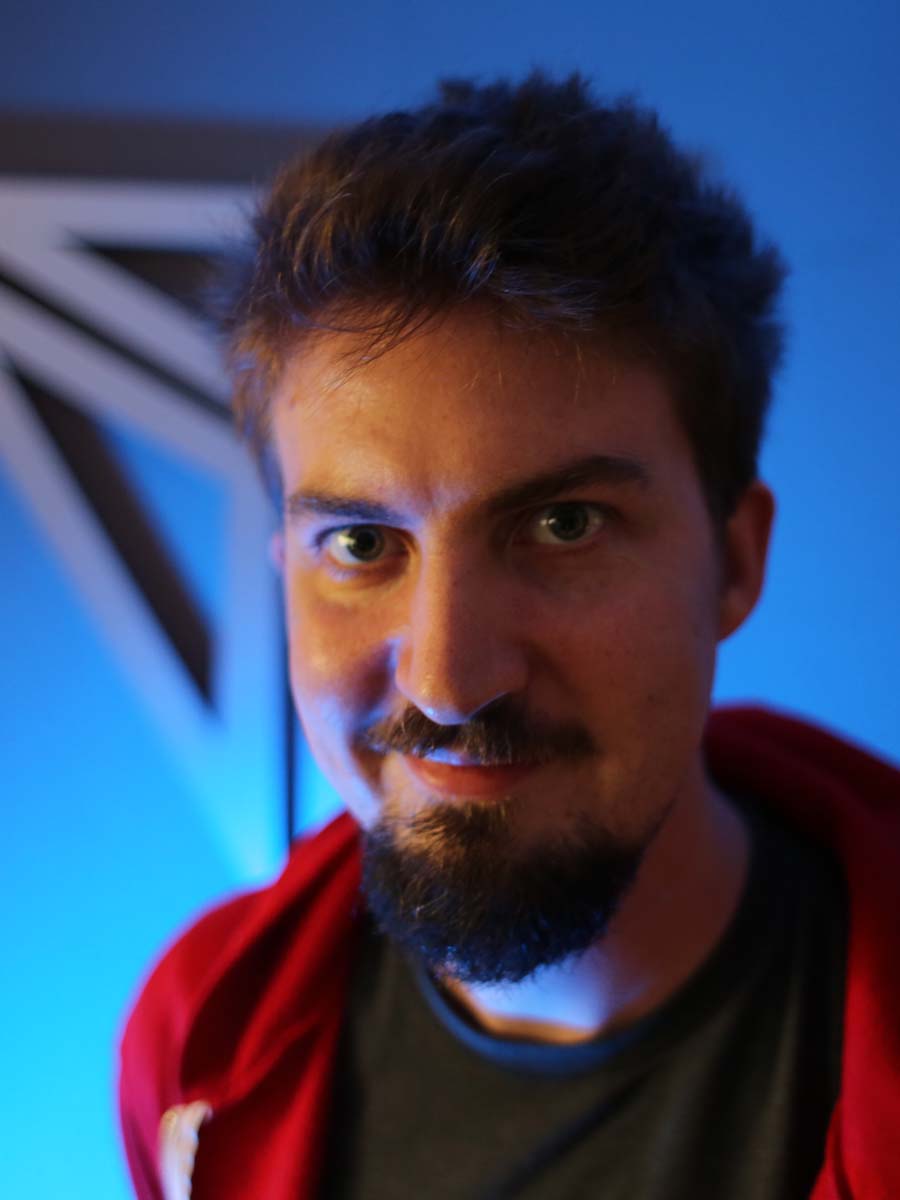 Adam Wingard (Oak Ridge, TN, USA, 1981) graduated in 2002 from Full Sail University. He shot his first short Little One in 2004, followed by The Girlfriend (2005). In 2007, he made his first two feature films: the horror comedy Home Sick, and the supernatural thriller Pop Skull, which he made with only a two thousand dollar budget. He codirected Autoerotic (2011) with Joe Swanberg; he also participated as a filmmaker and actor in the collective movies V/H/S (2012) and V/H/S 2 (2013), both of which were presented at the Torino Film Festival.

“While technically not a horror film, The Guest takes place in my version of a modern reality mixed with an idealized synthy John Carpenter 1980s wonderland where it’s always Halloween and the signs of the occult holiday are evident everywhere. Much like a haunted maze, every room you walk into is a total surprise and you never know what’s going to come at you next. But regardless of that, you are still having a good time and it’s always escalating to something bigger and more unexpected.” 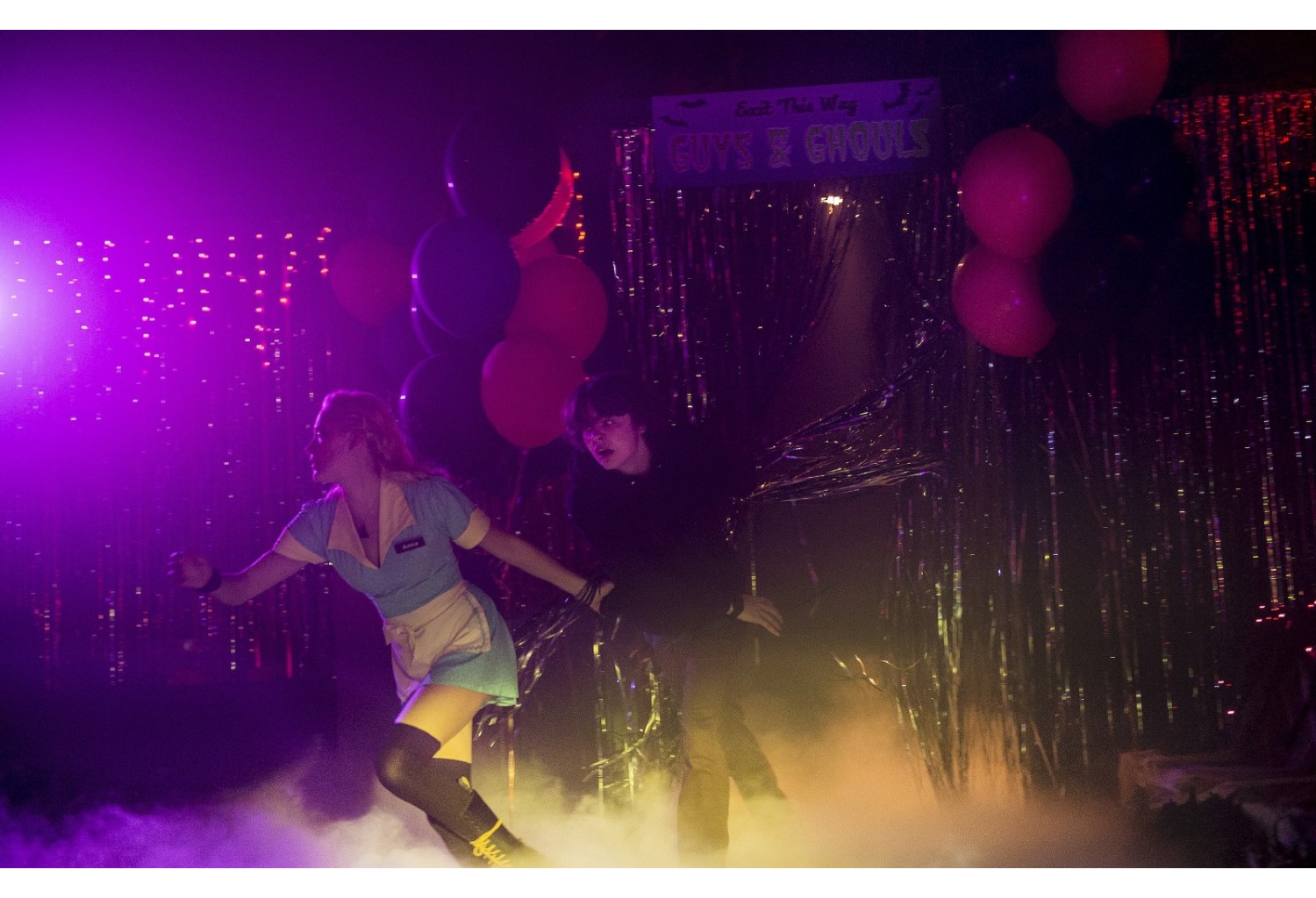 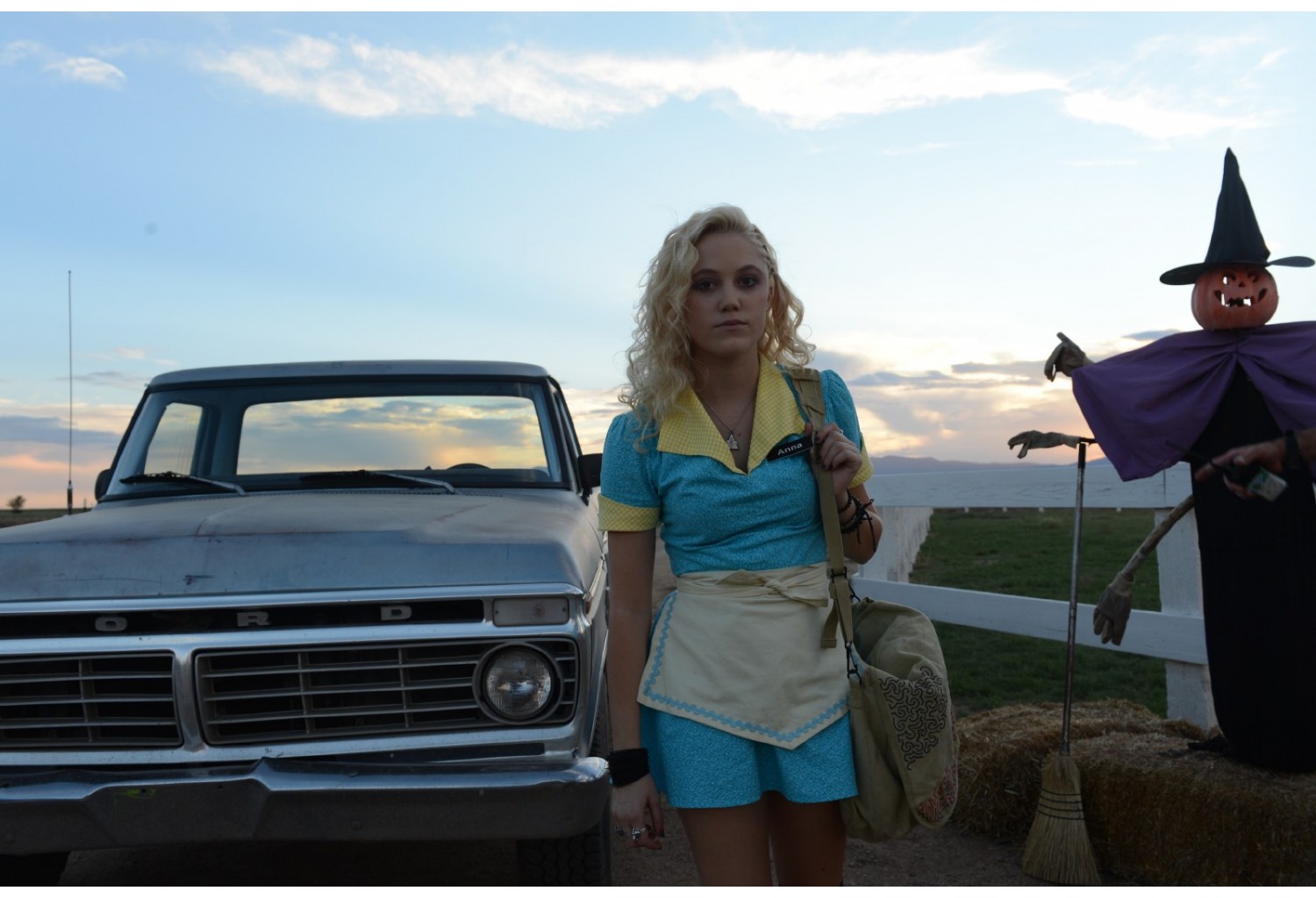 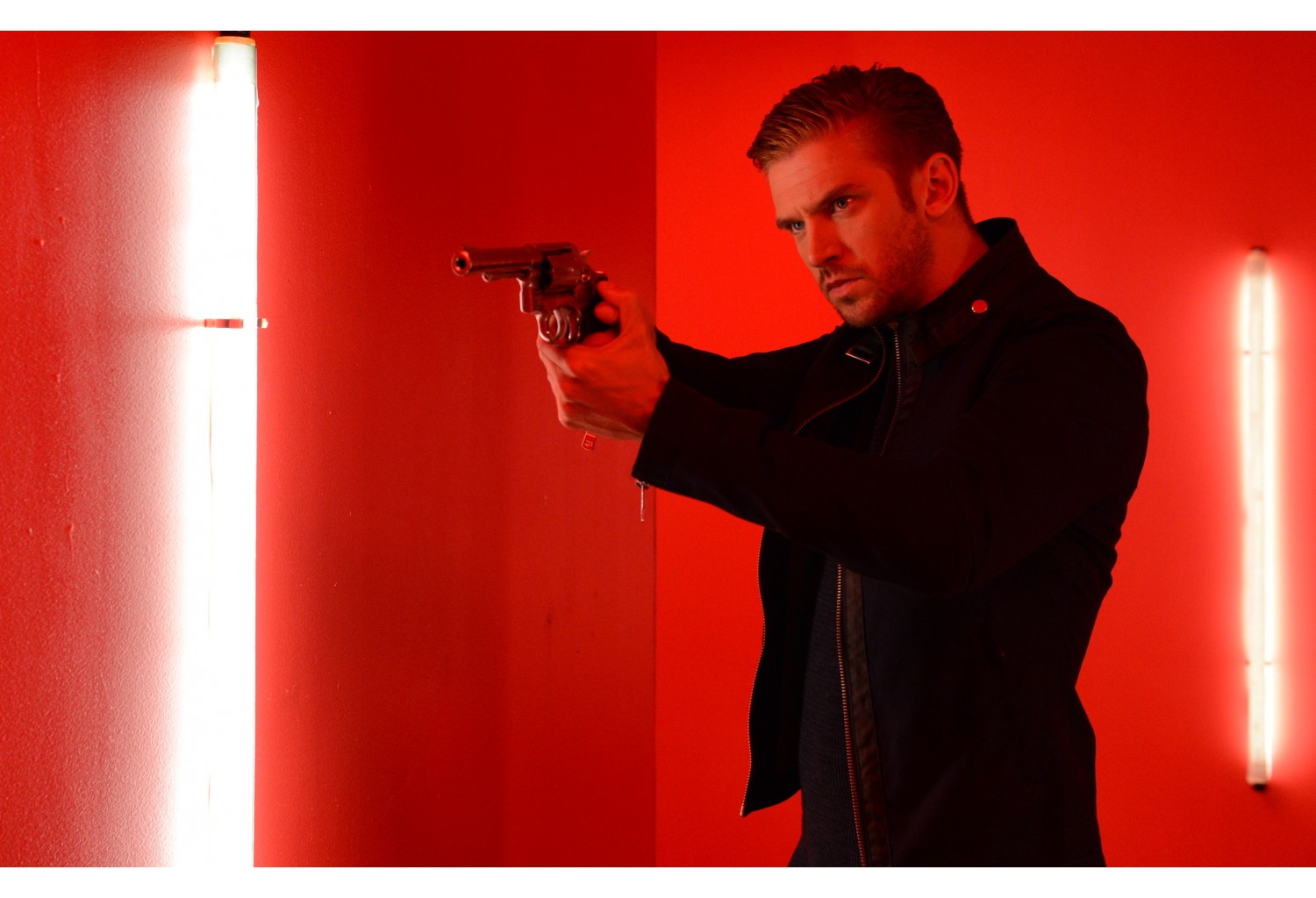 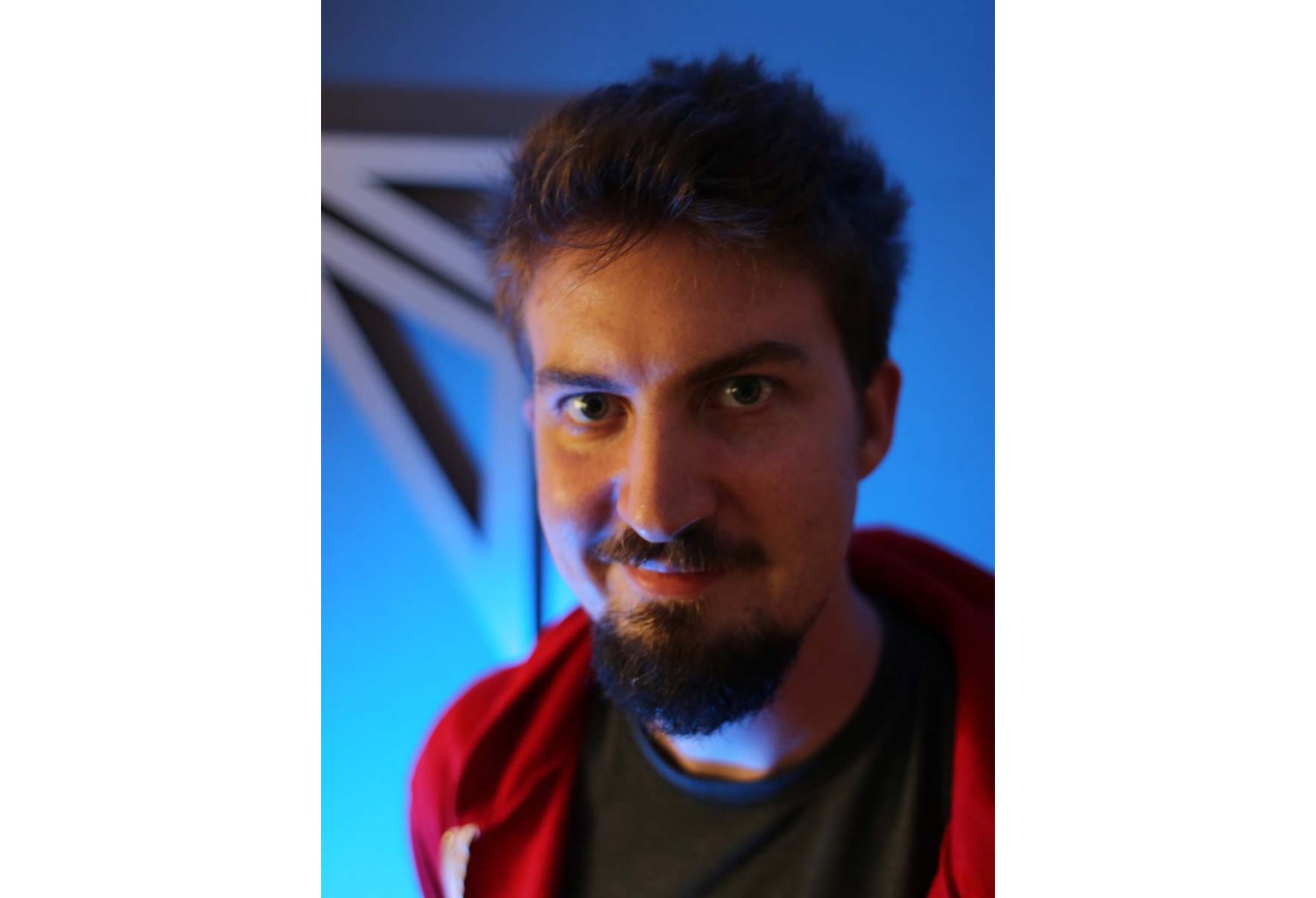