Over three years of filming along China’s railroad network have created a voyage without a beginning or a destination, offering the image of a country in motion, made of men and metal, light and shadow, sound and language. Encounters that last the time it takes to cover the distance between one city and another, or which, on the contrary, stretch out for hundreds of kilometers, a hard test for the cohabitation of machine and man, along what is preparing to become the world’s longest railroad network. 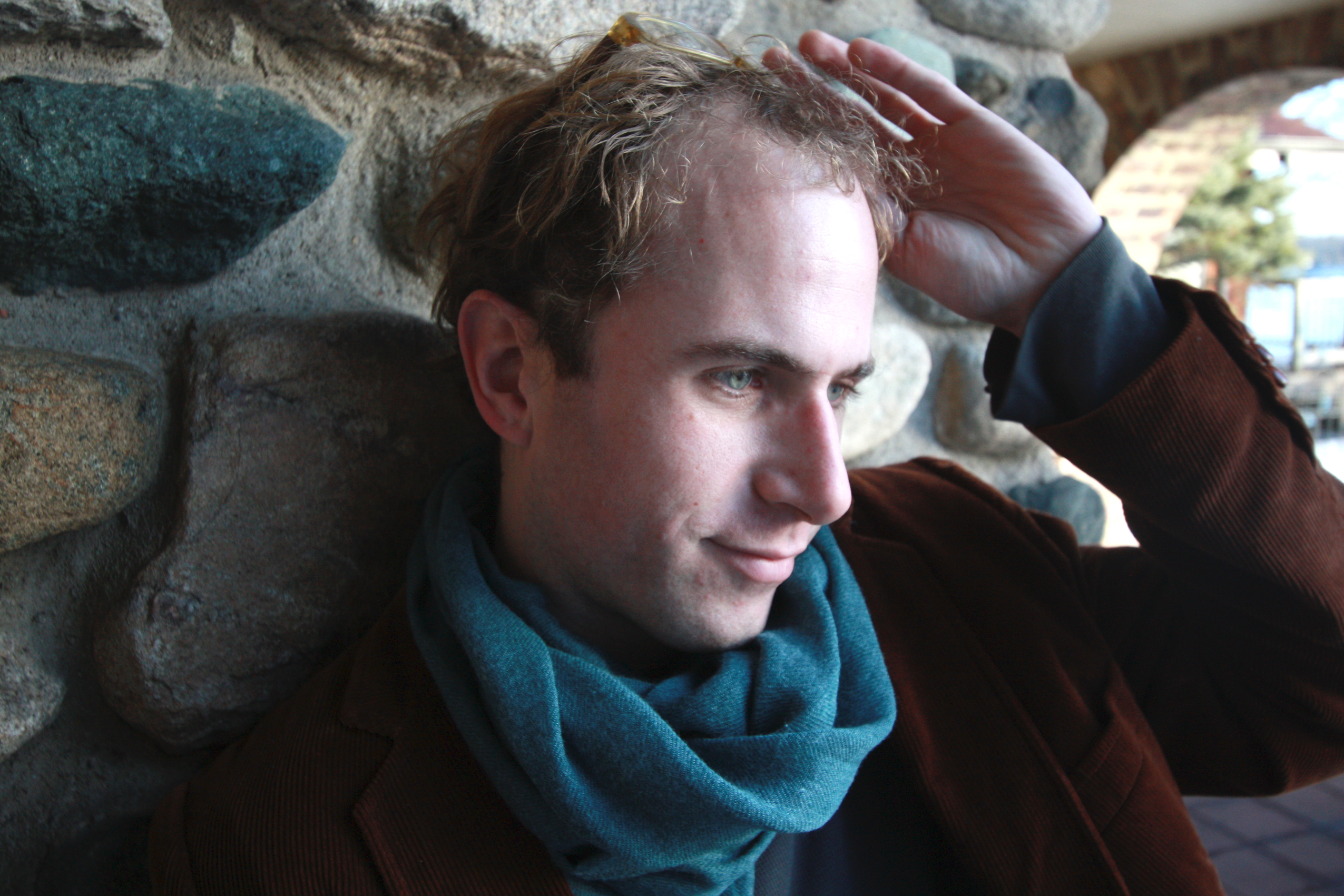 J.P. Sniadecki (MI, USA) is a filmmaker and anthropologist whose films have screened at festivals such as the Berlinale, the Locarno International Film Festival, the New York Film Festival, the Viennale, BAFICI, the Beijing Independent Film Festival, and at museums and galleries such as the Guggenheim and the MoMA in New York, the MAC in Vienna, the UCCA in Beijing and the 2014 Whitney Biennale. He is also a professor of filmmaking in the performing and media arts department at Cornell University. In 2013 he presented his documentary Yumen, codirected with Chinese artists Xu Ruotao e Huang Xiang, in the section Internazionale.doc of Torino Film Festival.

“Trains are places of fleeting exchange and interaction, temporary social spaces often composed of groups of strangers, and so some of the conversations are mundane on the surface, some are more pointed and compelling in articulation, but all of them are revelatory. Sometimes the actual semantics of what is said is not entirely important. What is going on within the social situation, or what can be gleaned from a close-up of a face, or what unspoken sentiment is behind what is actually stated, gives some of the conversations a considerable and telling depth beyond the words themselves.” 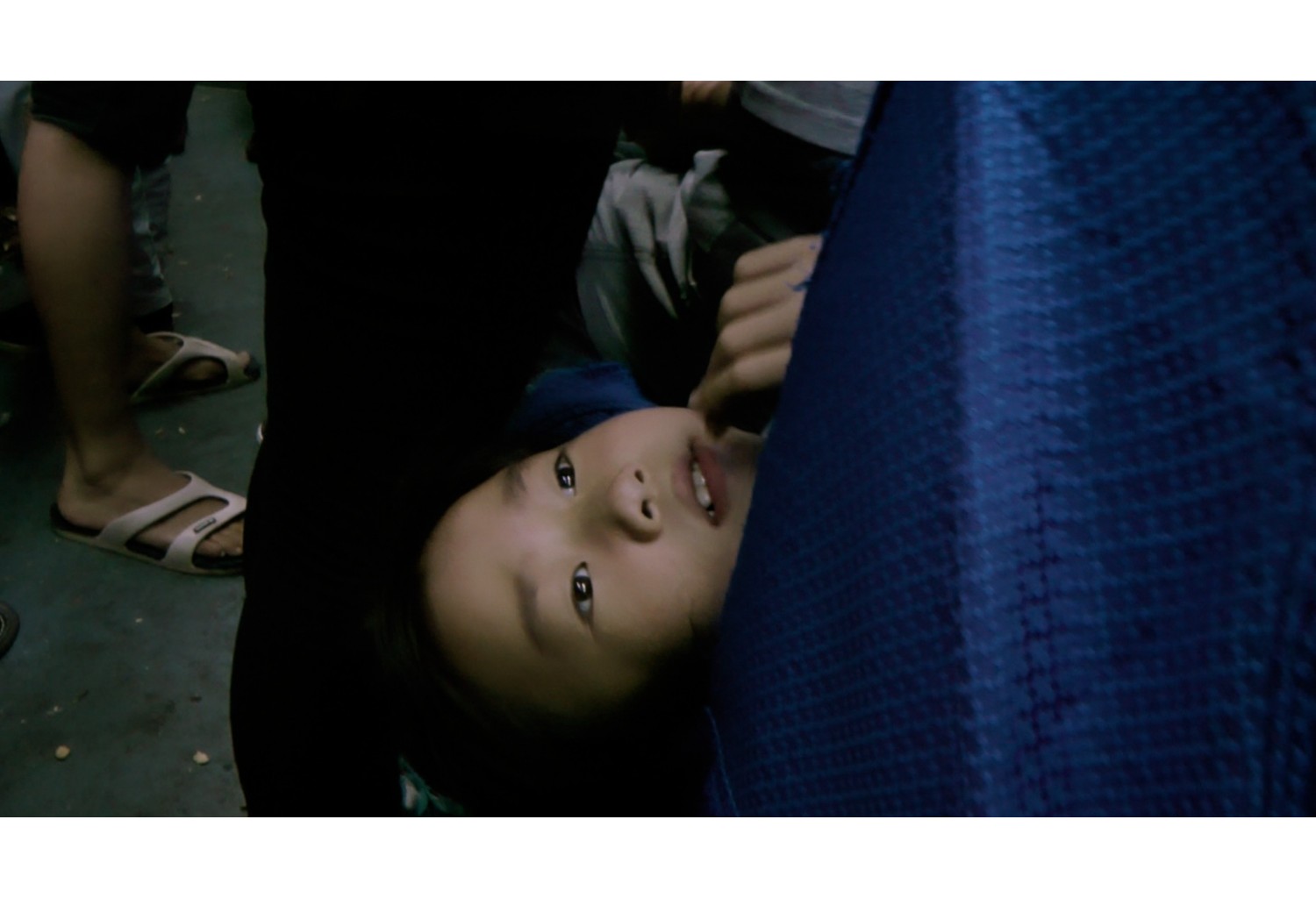 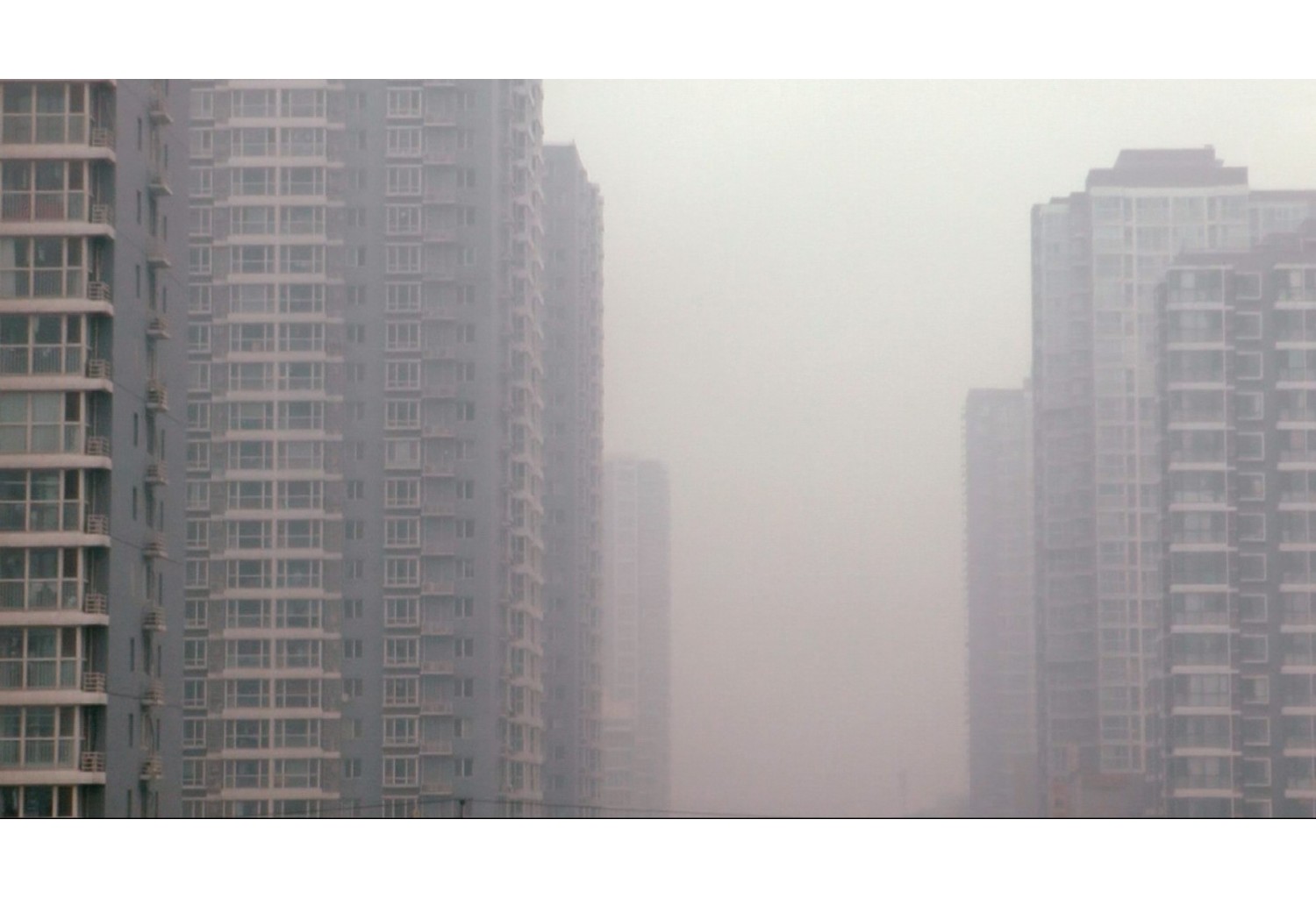 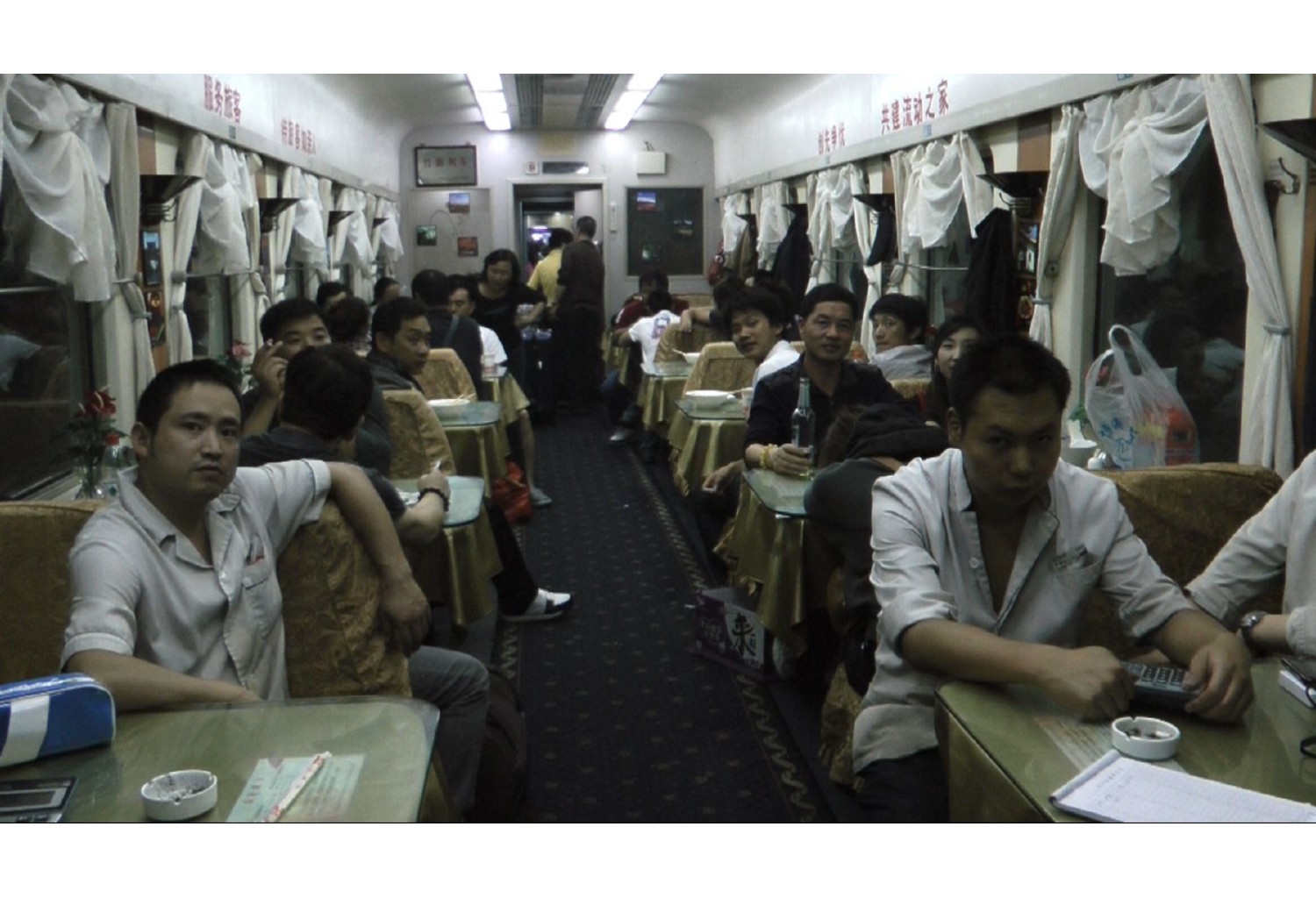 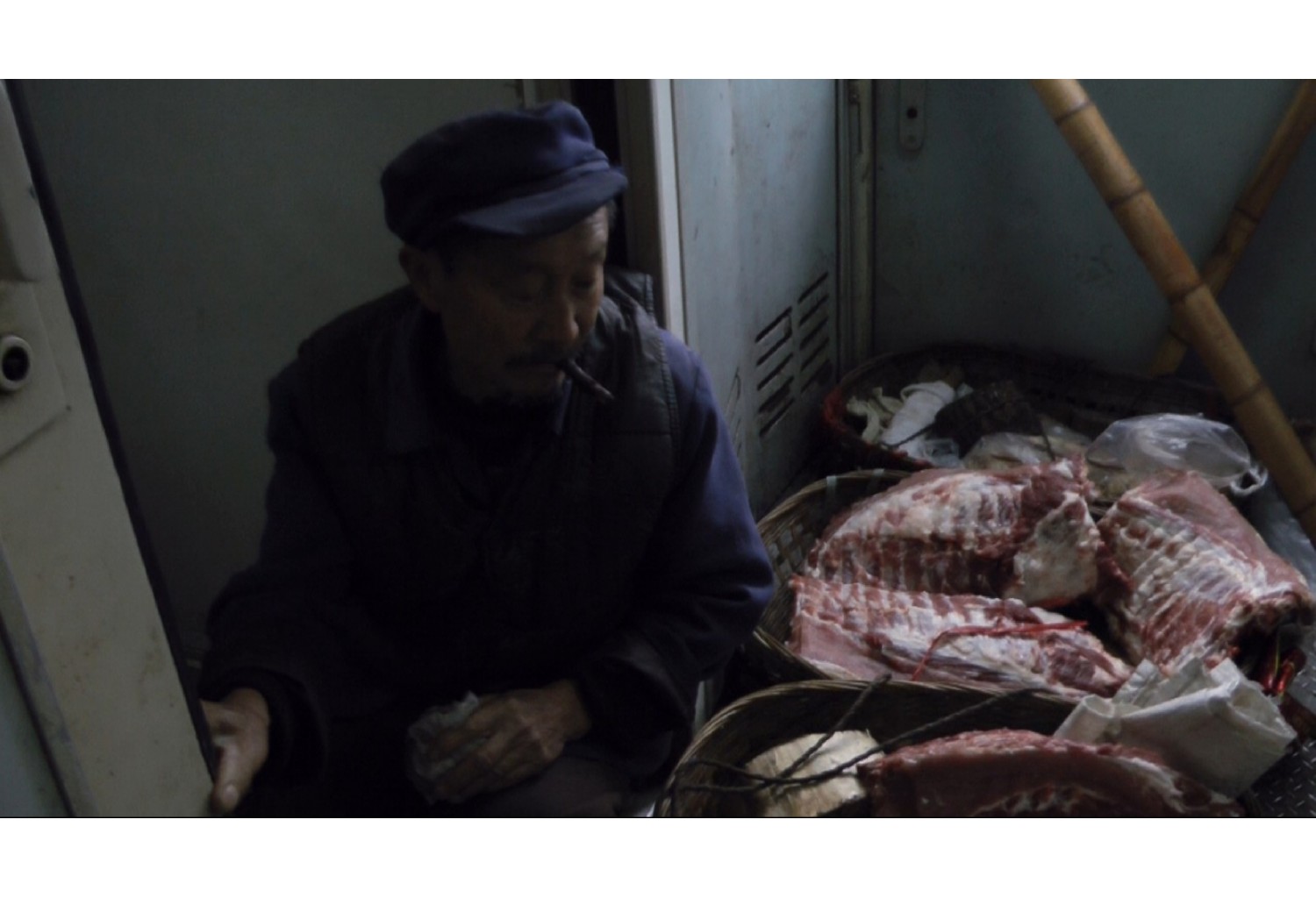 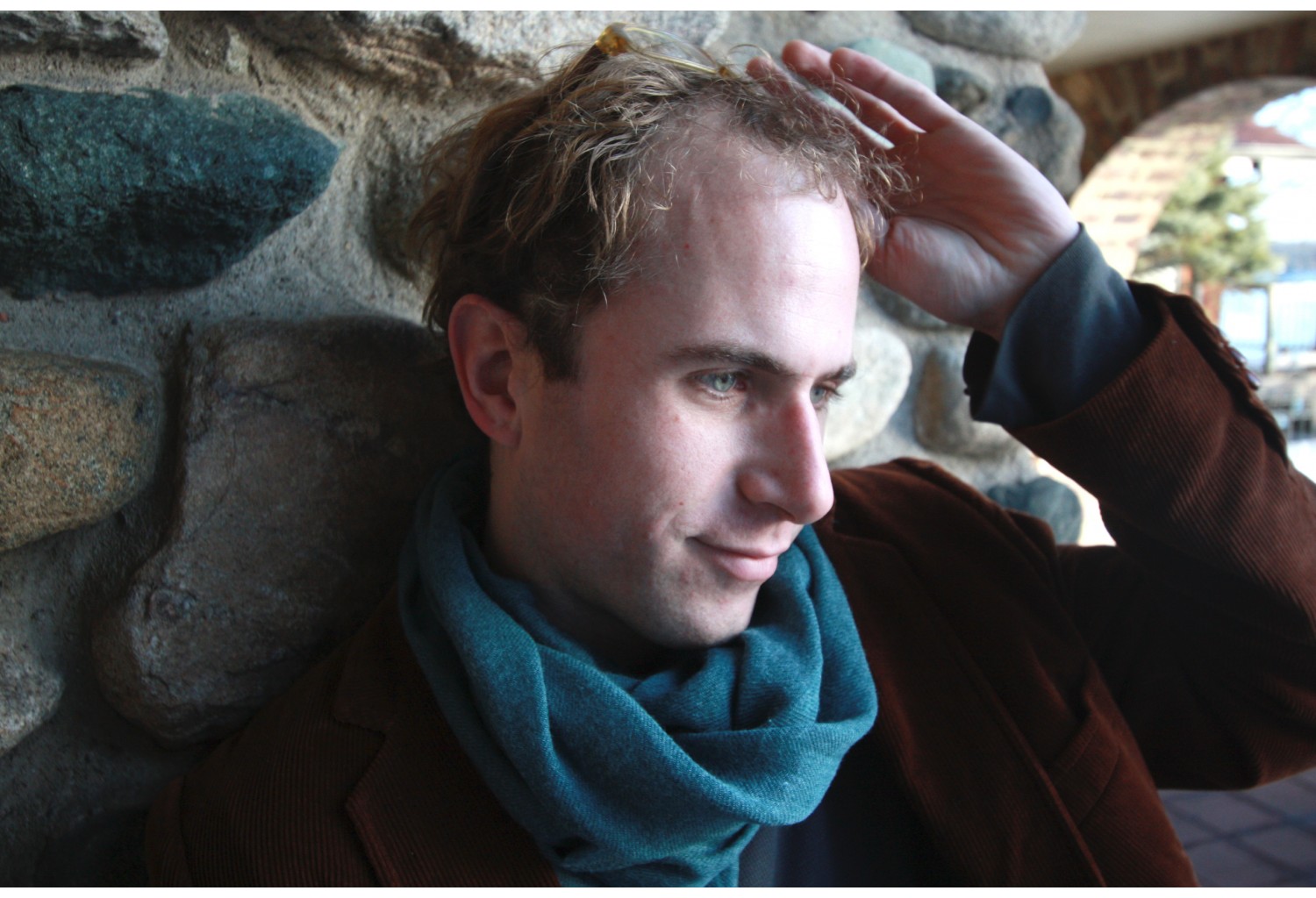