THE THEORY OF EVERYTHING

THE THEORY OF EVERYTHING

It’s the early Sixties, and Stephen Hawking is still a Cambridge cosmology student determined to find a simple yet eloquent explanation to the universe. He also discovers his inner world when he falls in love with Jane Wilde, a literature student. But his life is abruptly shaken in the middle of his youth when he is diagnosed with a motor neuron disease that will compromise his speech and motor skills. According to the doctors, he has a life expectancy of only two years.

James Marsh (Truro, UK, 1963) began his film career making documentaries for the BBC; in 1999, he directed his first feature film, Wisconsin Death Trip, which became a cult movie. In 2005, his film The King was presented at the Cannes Film Festival in the section Un certain regarde. Man on Wire (2008) won over twenty-five international prizes, including the 2009 Oscar for best documentary. Project Nim (2011) received the directing award at the 2011 Sundance Film Festival. Shadow Dancer was presented at the 30th Torino Film Festival.

“I became infatuated with Anthony’s take. He found the fascinating point of view, which was to tell the story from the perspective of the woman who was falling in love with an able-bodied man; she then makes the critical choice to stay with the man she loves when he is diagnosed with a terminal illness. The moving and unusual love story that Anthony wrote was original in demonstrating what it’s like to live with someone who is both disabled and a genius, and the burdens it placed on Jane’s career and on her as a wife and mother.” 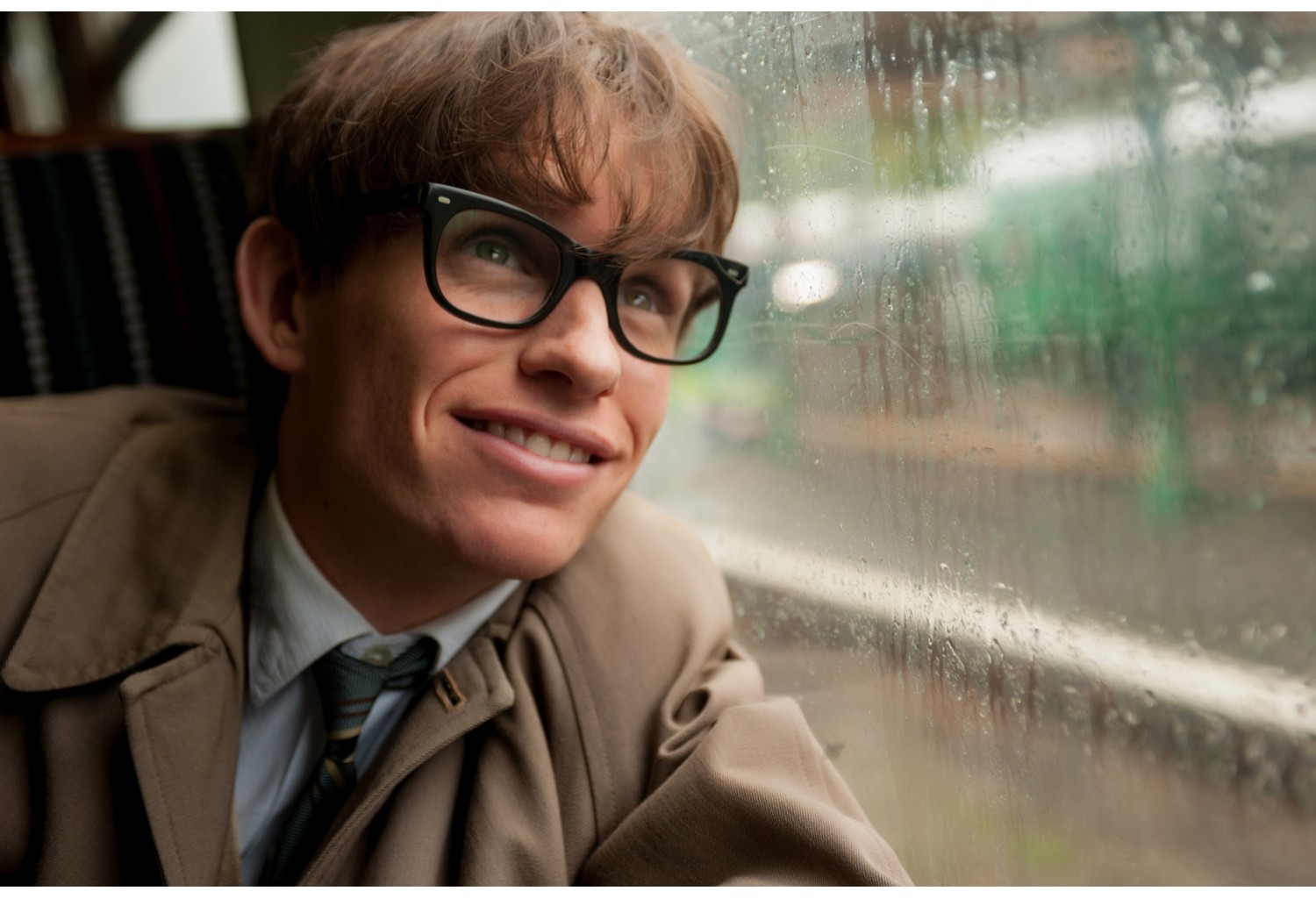 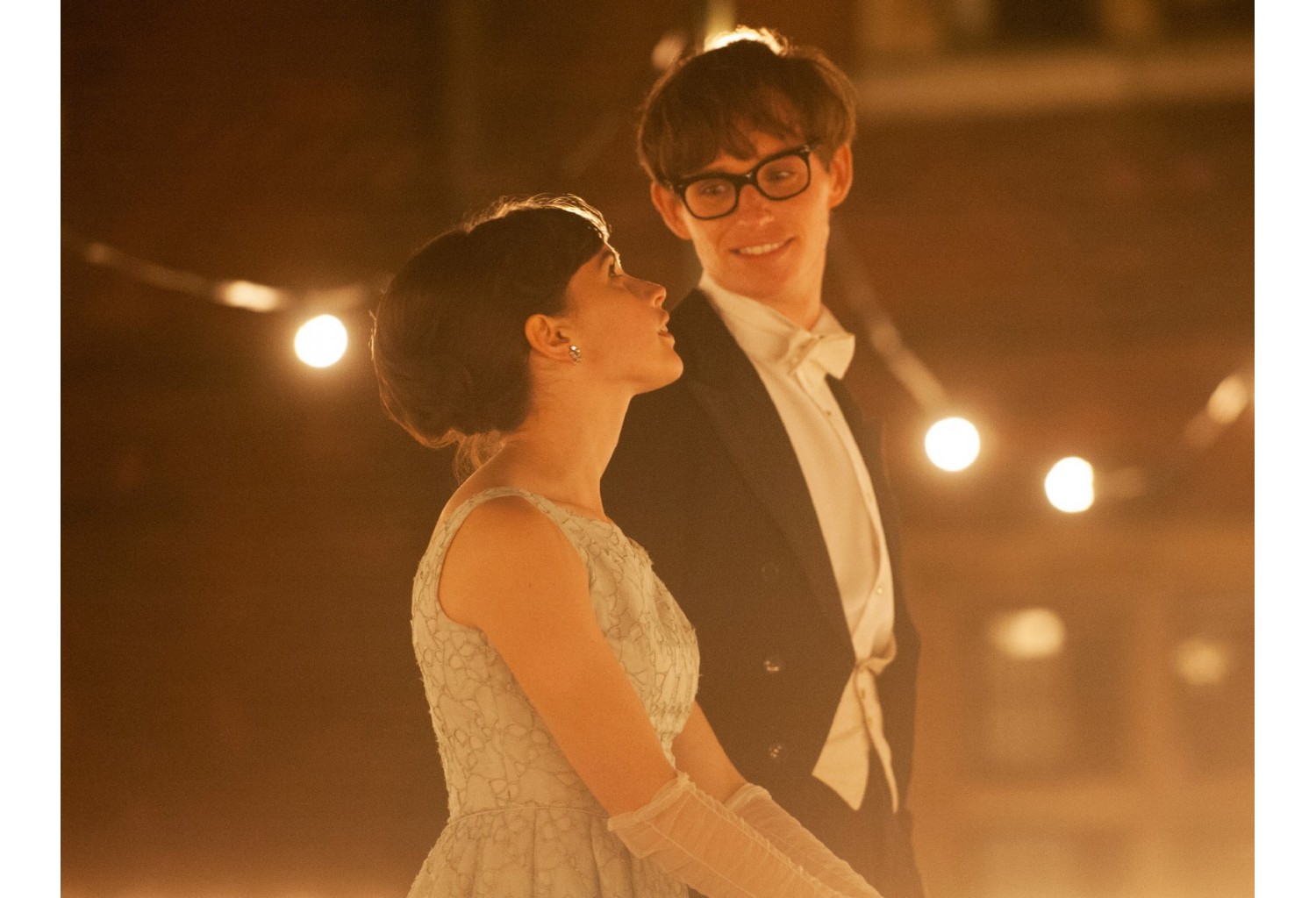 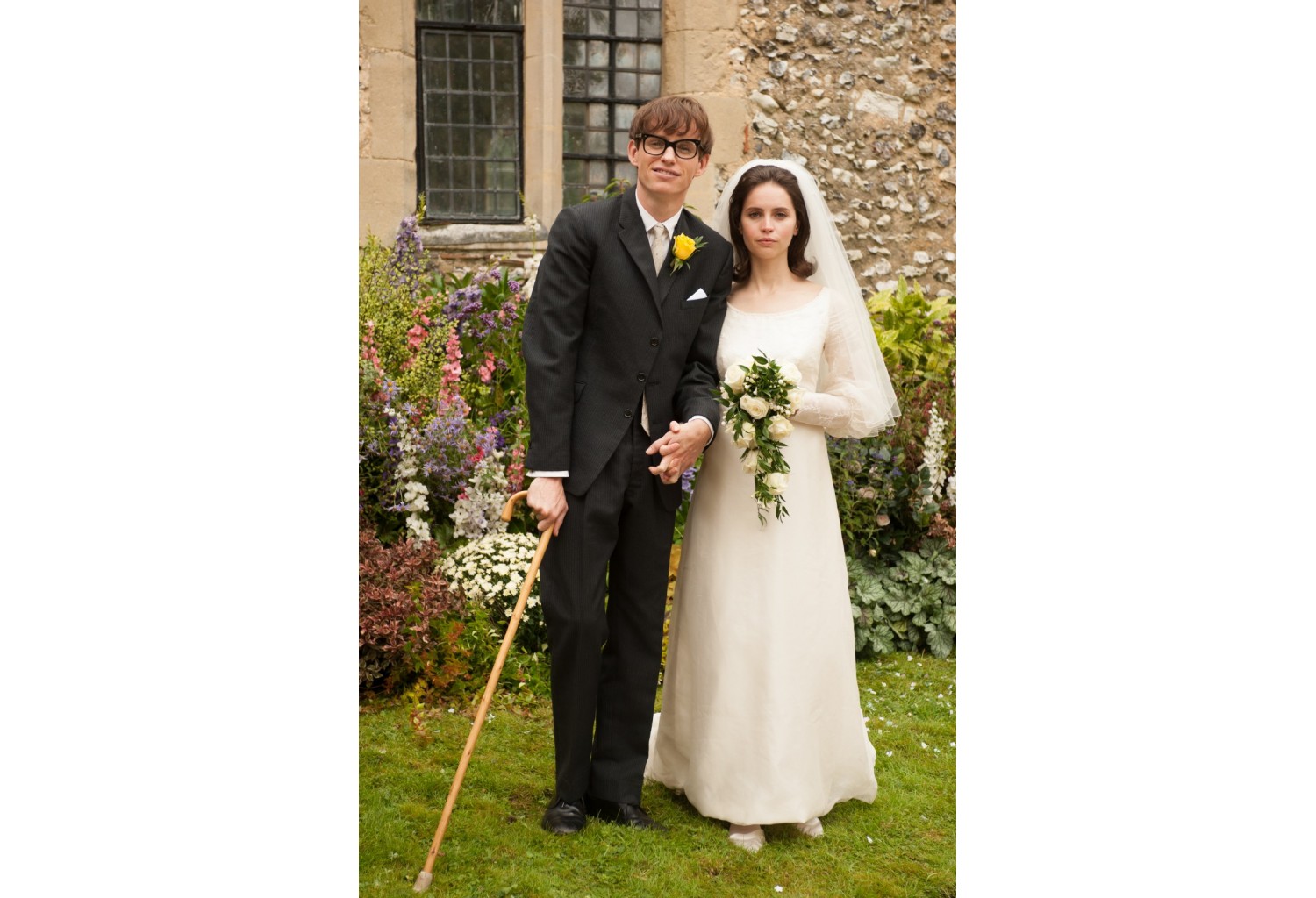 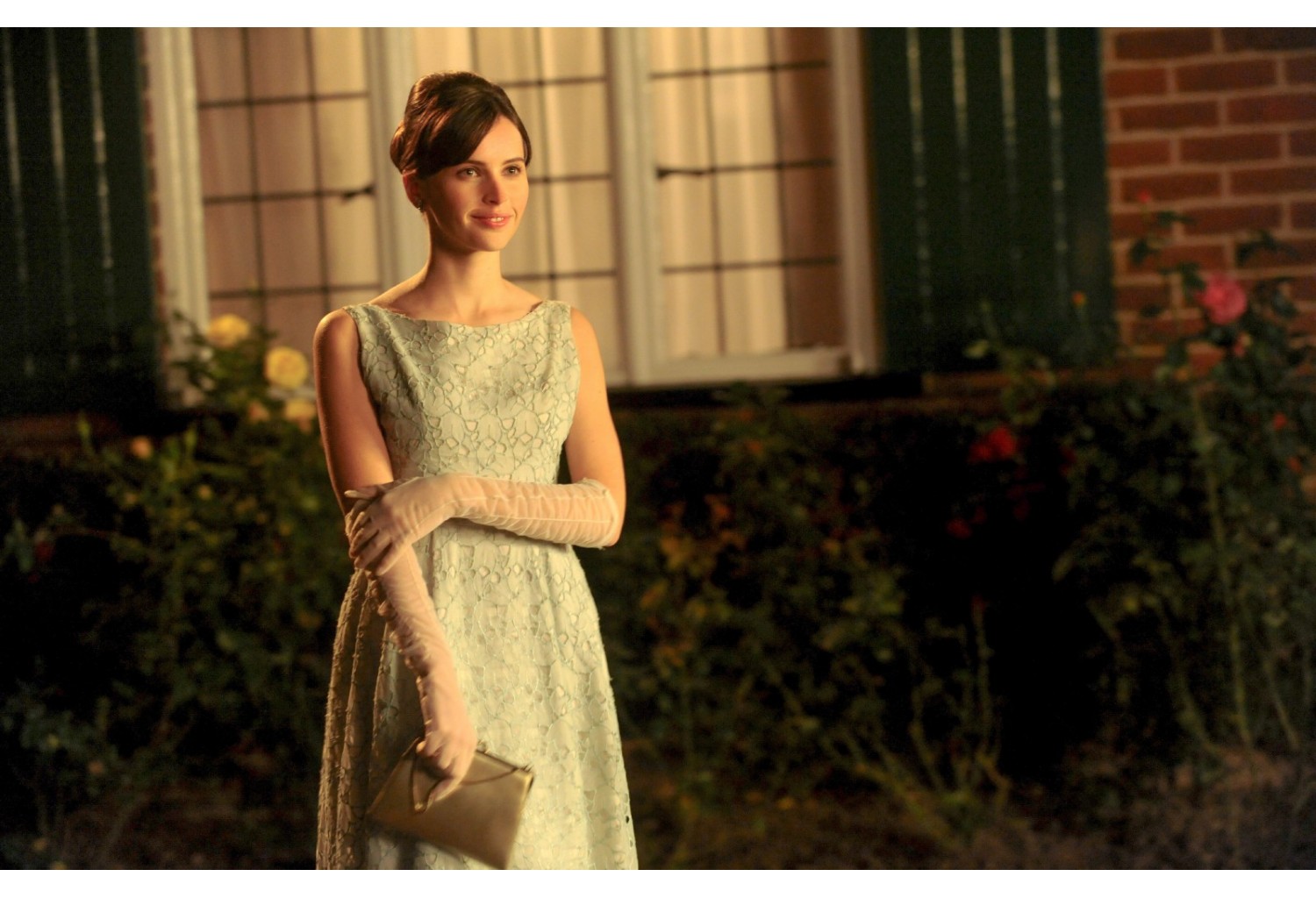