THIS IS THE WAY

THIS IS THE WAY

Nijmegen, Holland, 2013. Joy has two lesbian mothers and two gay fathers. She has a boyfriend of Nigerian origins, Timo, and a Portuguese girlfriend, Bibi. She is eighteen and she was born through an insemination passed in a jar of peanut butter. 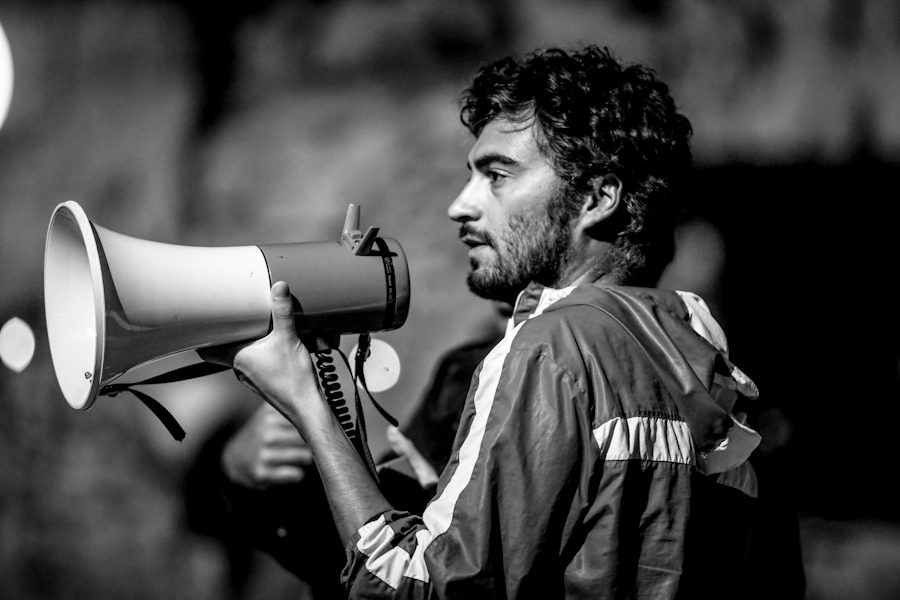 Giacomo Abbruzzese (Grottaglie, Taranto, Italy, 1983), after graduating in communications from the University of Siena, in 2008 specialized in film, television and multimedia production at the Dams in Bologna and then he was one of the young artists produced by Le Fresnoy – Studio national des arts contemporains for the two-year period 2010-2011. His short films have been selected for numerous international festivals, including Oberhausen, Montreal, Belo Horizonte and the Torino Film Festival, where Archipel won best short film in 2010. In 2012 he was artist in residence at the Cité internationale des arts in Paris. In 2013 he has been selected by the Cannes Film Festival at the the Cinefondation Residence for his project of first feature film.

“While contemporary societies are caught in discussions about same-sex marriage, adoption and procreation rights, Joy is already there, fluttering about. The young girl from the future lives in the present. Looking for the best cinema approach, with the desire to film without the long-lasting financing phases, I chose to go on my own, carrying only a smart phone. A device that could be part of Joy and her world, which could belong to her. Something she might use herself to shoot a film about her eighteen years. This Is the Way, too, is coming from the future.” 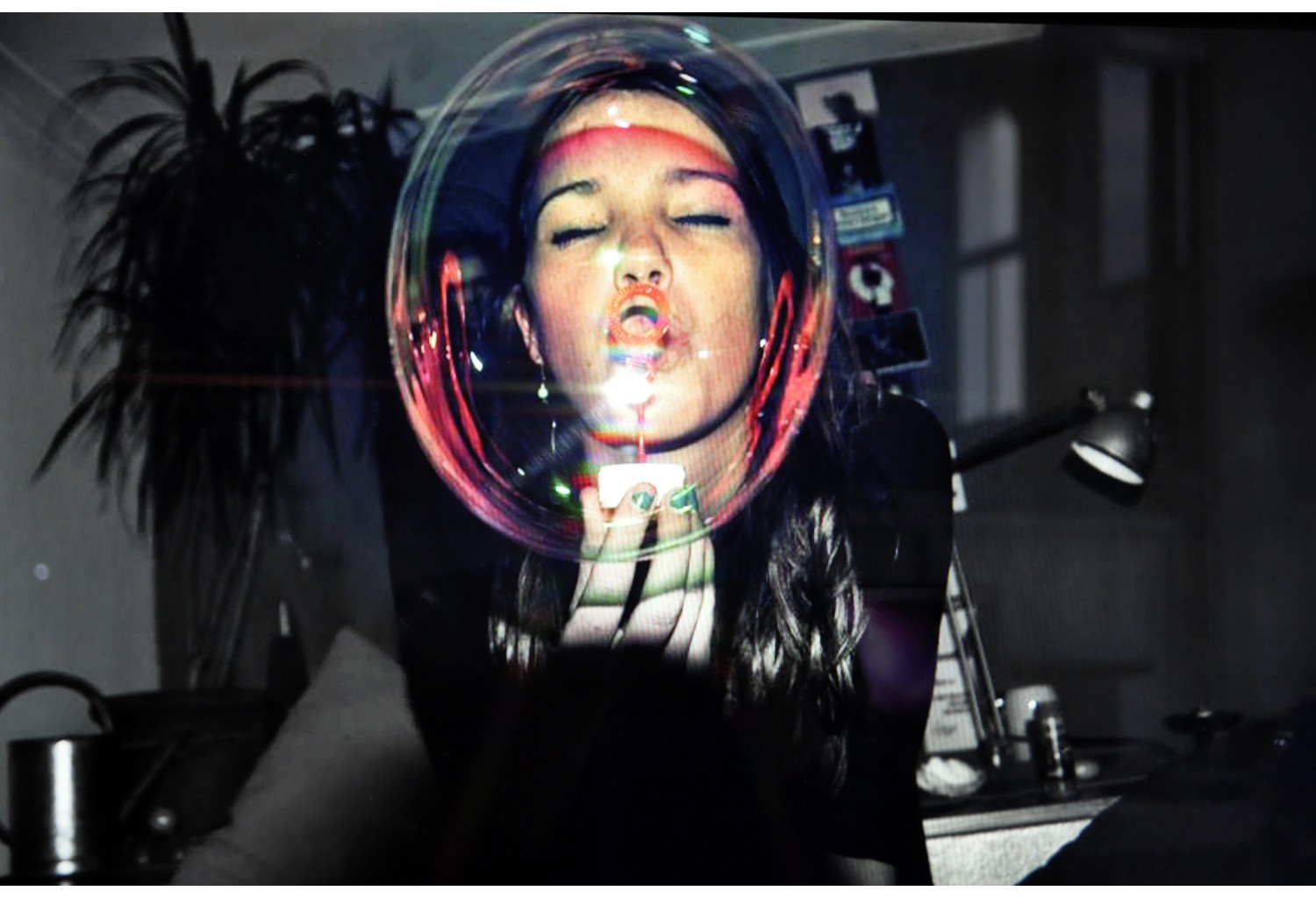 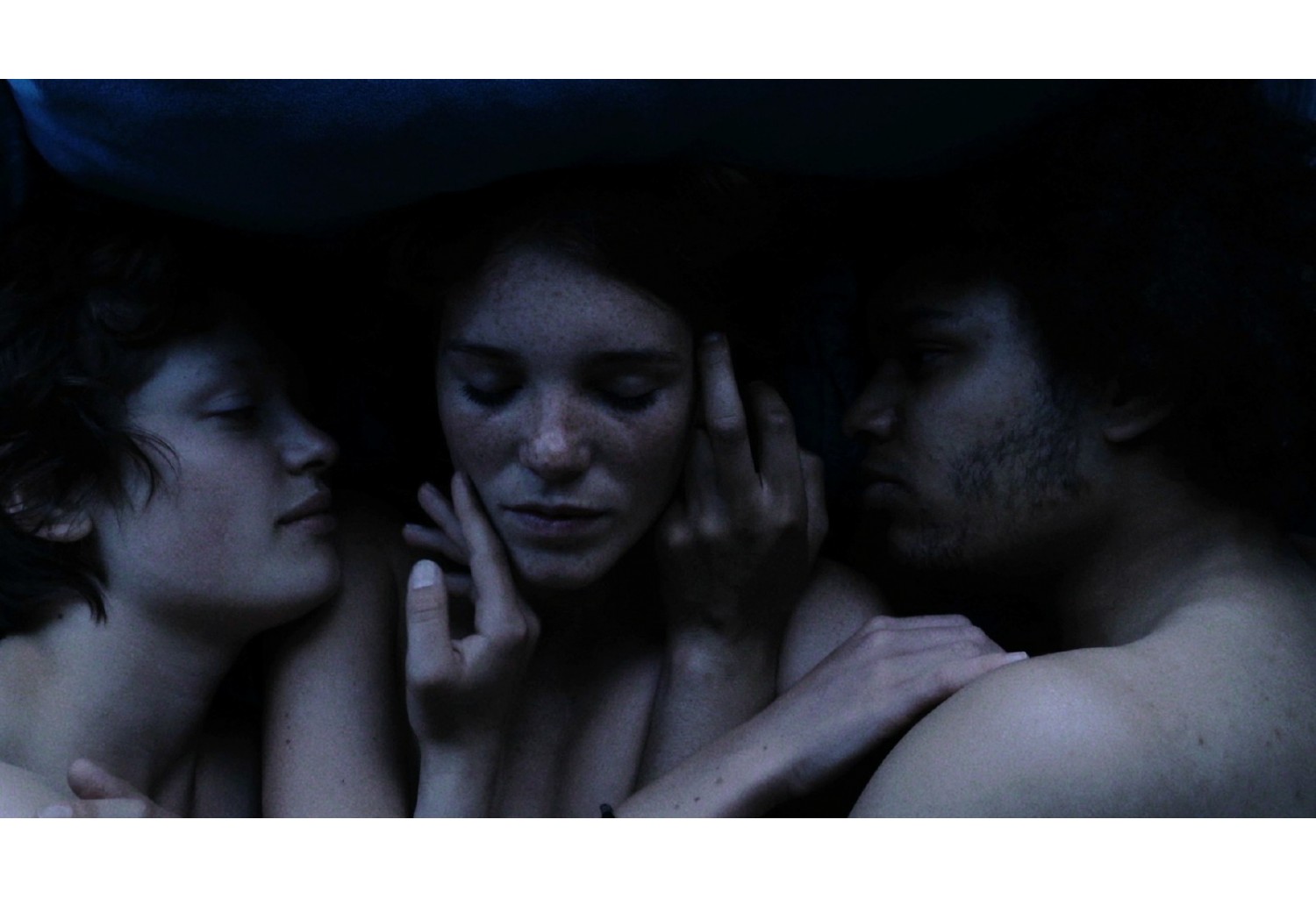 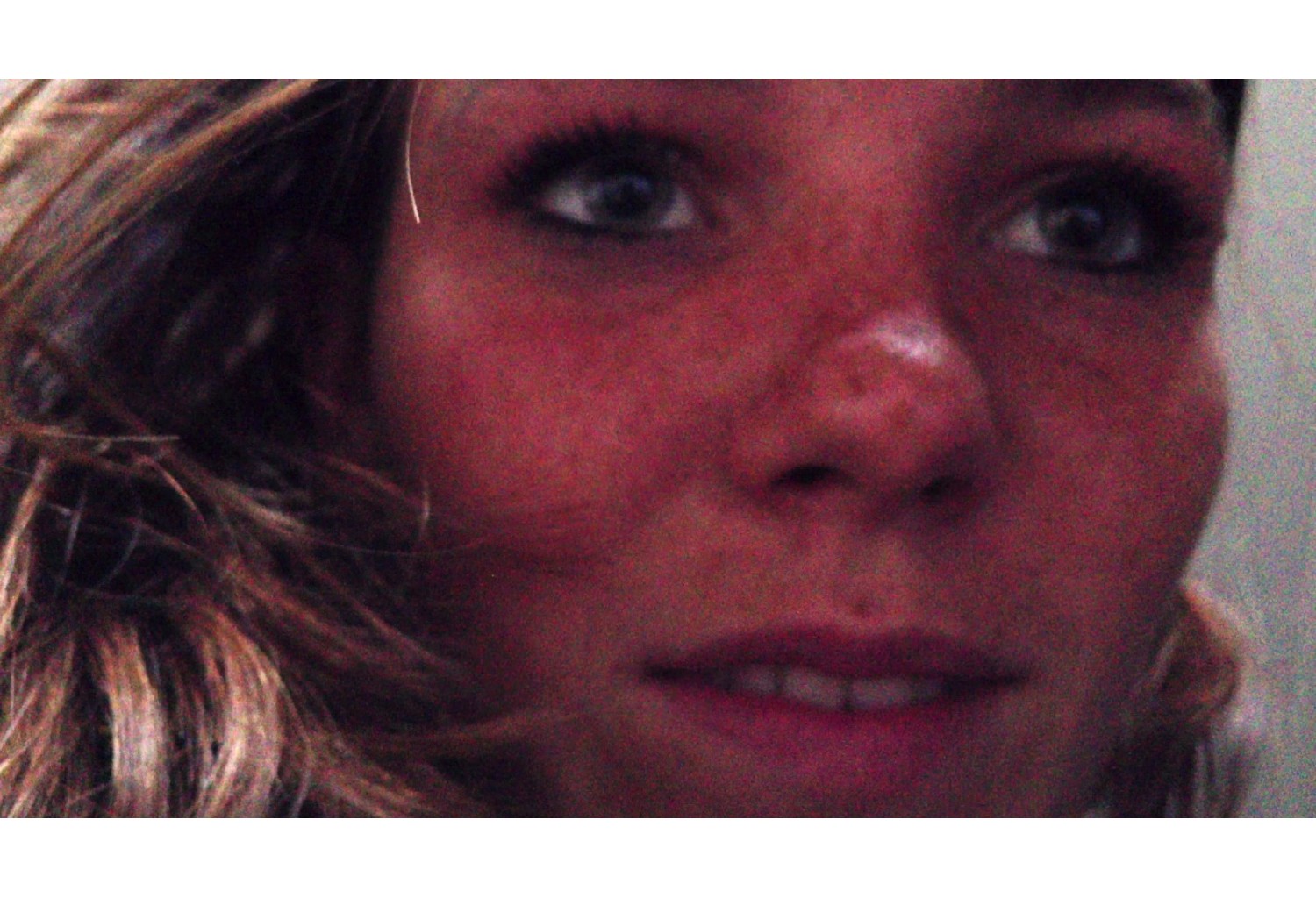 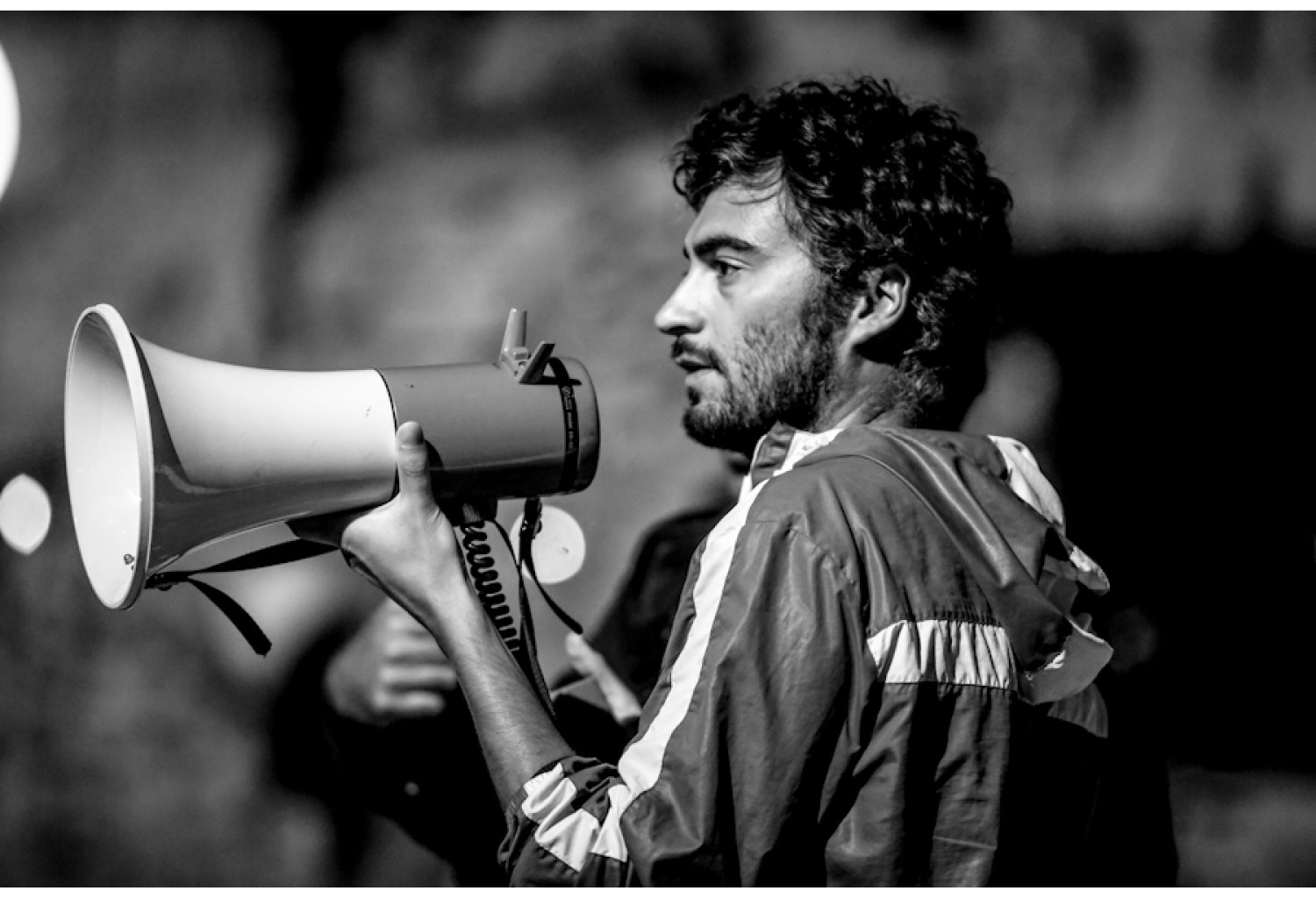