A futuristic Tokyo, where the streets are ruled with the iron fist of criminal gangs. They control the city, carved it into territorial lines where they carry out their respective illicit trafficking. They barely managing to coexist, conflict is always around the corner, and the tension finally explodes after Merra (gang leader of the Bukuro red light district) ambushes Kai (member of the Musashino Saru, which he hates viscerally). His objective isn’t just to annihilate his enemies: he wants to lure his nemesis Kai and get rid of him once and for all. The final showdown will settle the score. 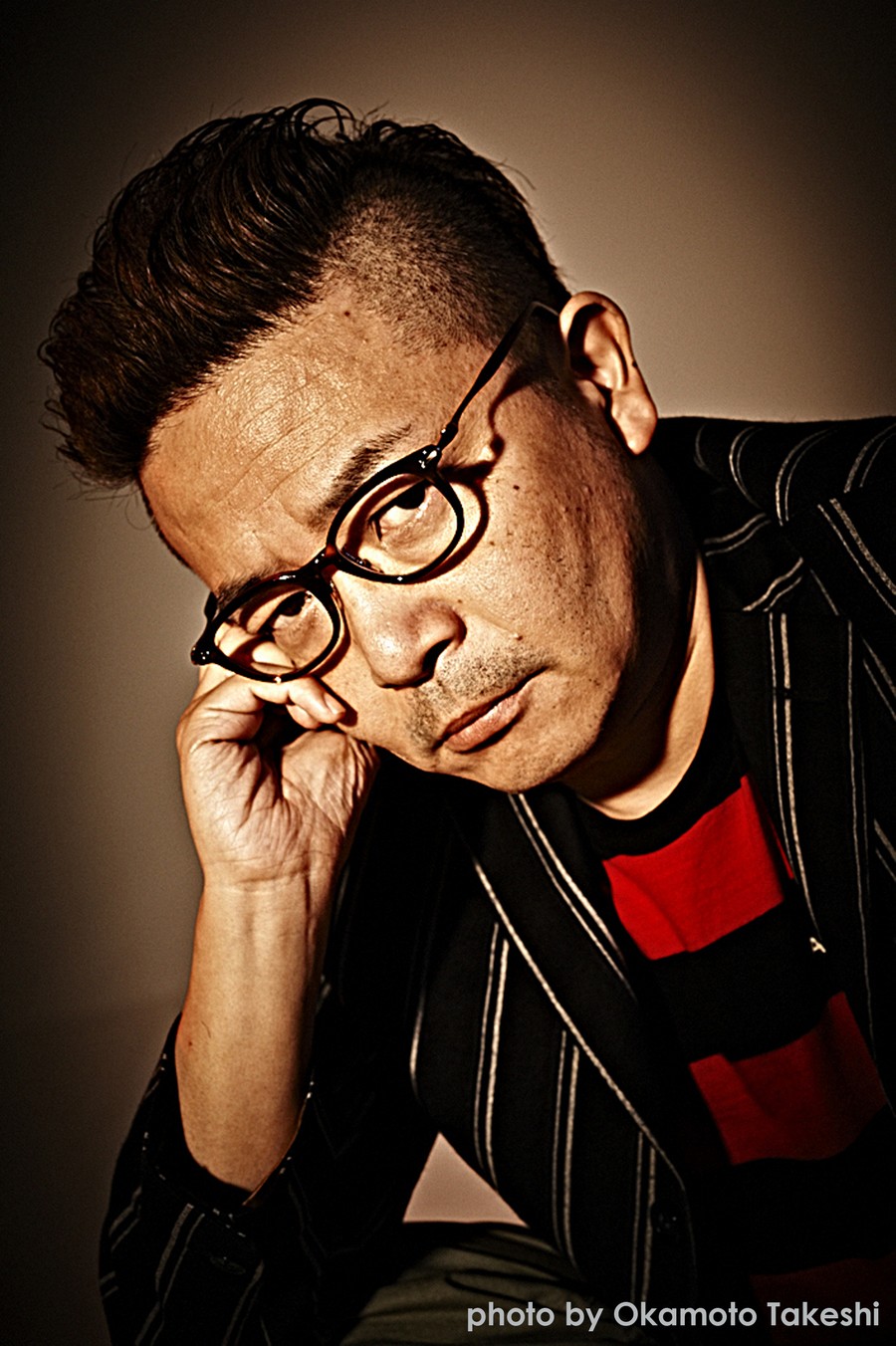 Sion Sono (Toyokawa, Japan, 1961) is an internationally acclaimed Japanese filmmaker. His movies depict Japanese society in a provocative and violent way, amid a plethora of pop culture references. His most renown films include Suicide Club (2002), which is part of a trilogy on alienation along with Noriko’s Dinner Table (2005), winner of the Berliner Zeitung Jury Award, and Love Exposure (2008), winner of the FIPRESCI Award and the Caligari Film Award at the Berlinale. Love Exposure is also the first film of the “trilogy of hate,” which includes Cold Fish (2010) and Guilty of Romance (2011). He participated to the Venice Film Festival in 2011 with the feature Himizu, and in 2013 with Why Don’t You Play in Hell. The Torino Film Festival paid tribute to him with a retrospective in 2011. He participated in several TFF editions with his films Tokyo Tribe (2014), Love & Peace (2015), TAG (2015) and Shinjuku Swan (2015).

“It’s a film about street life. I thought it would be more interesting to bring out people from the streets rather than professional actors. So, I looked for rappers in the streets. Then I decided that if I was going to have rappers in the film, it would be better to make them sing. If they were supposed to sing, then it would be a better challenge to do a musical film.” 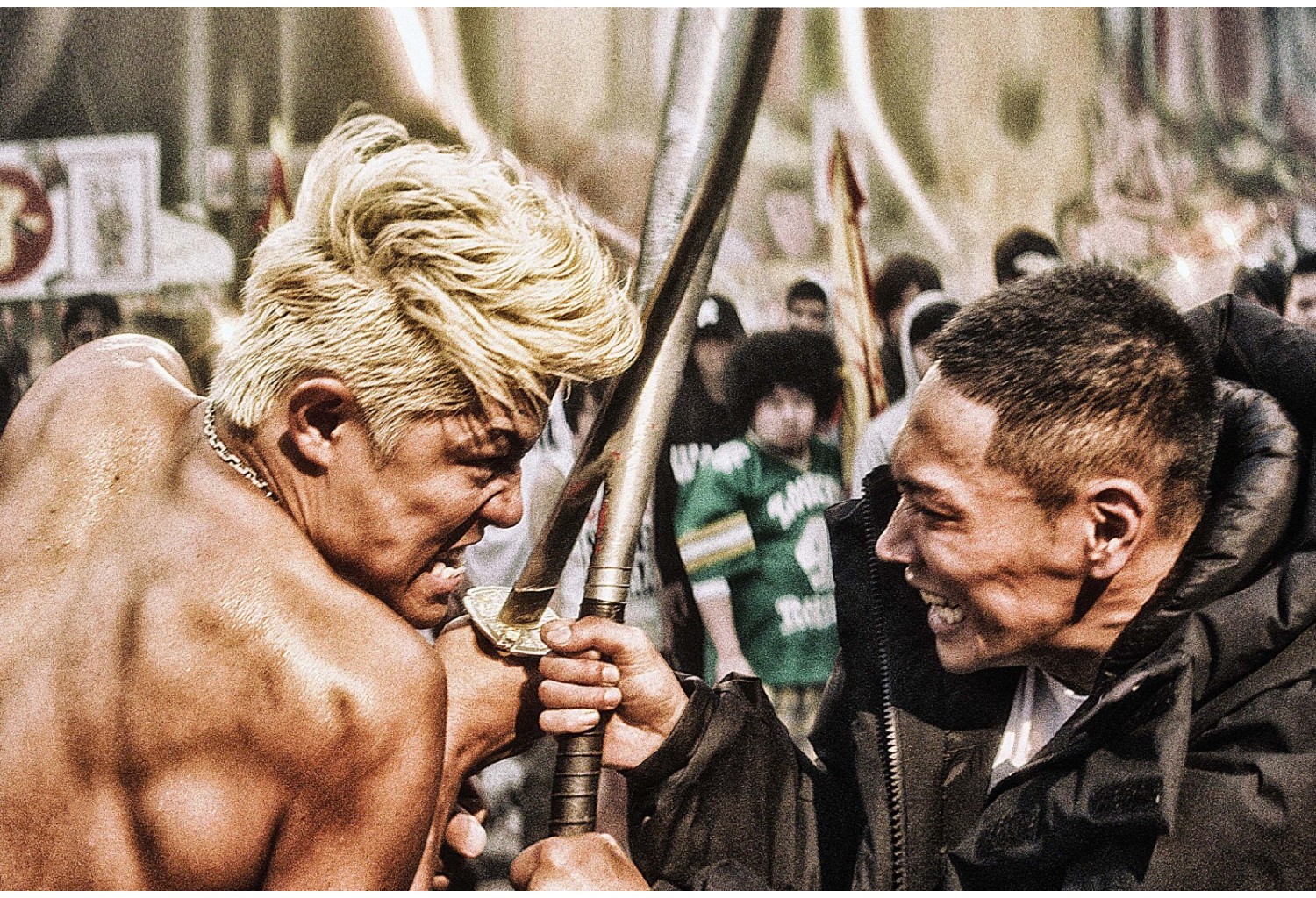 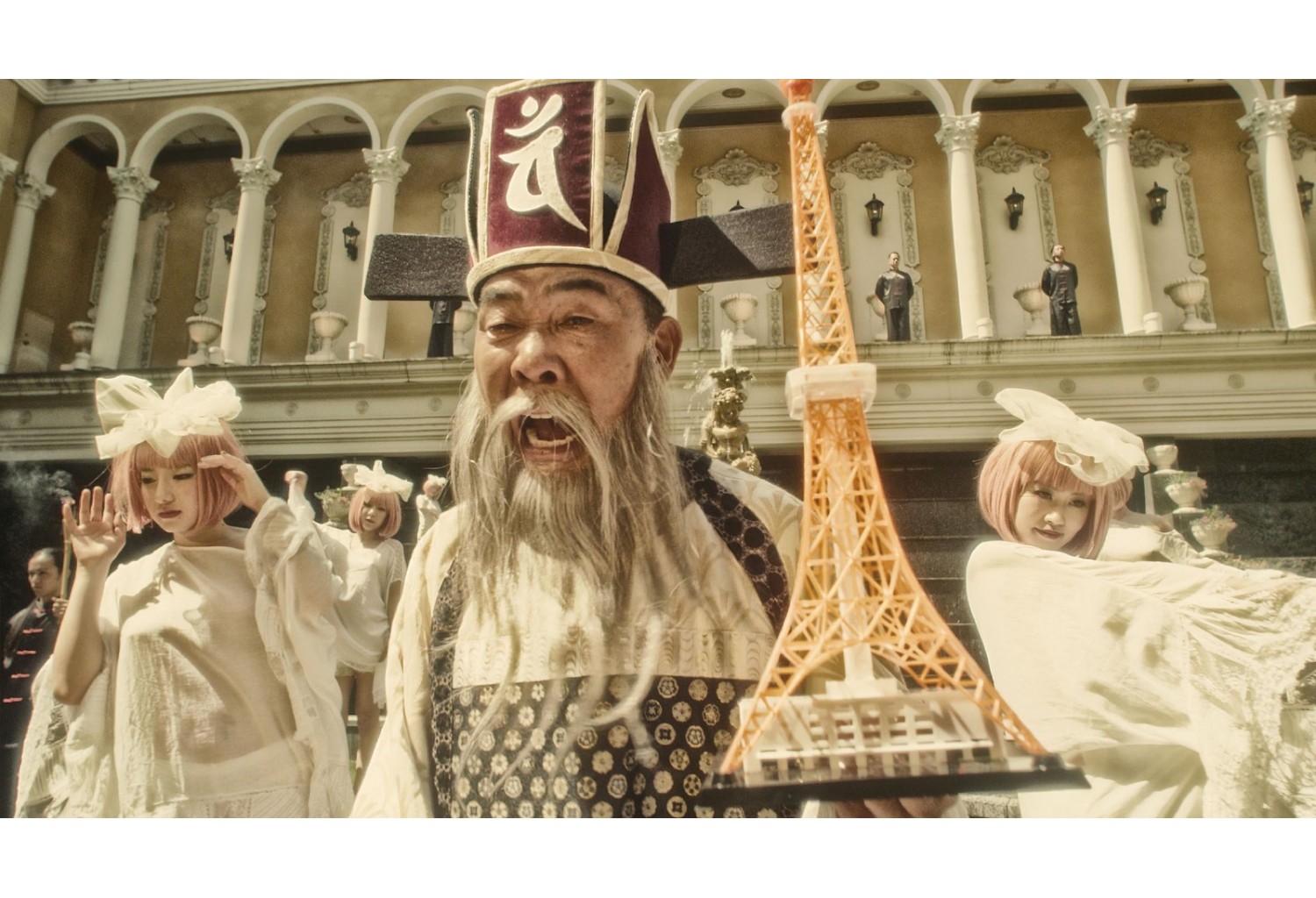 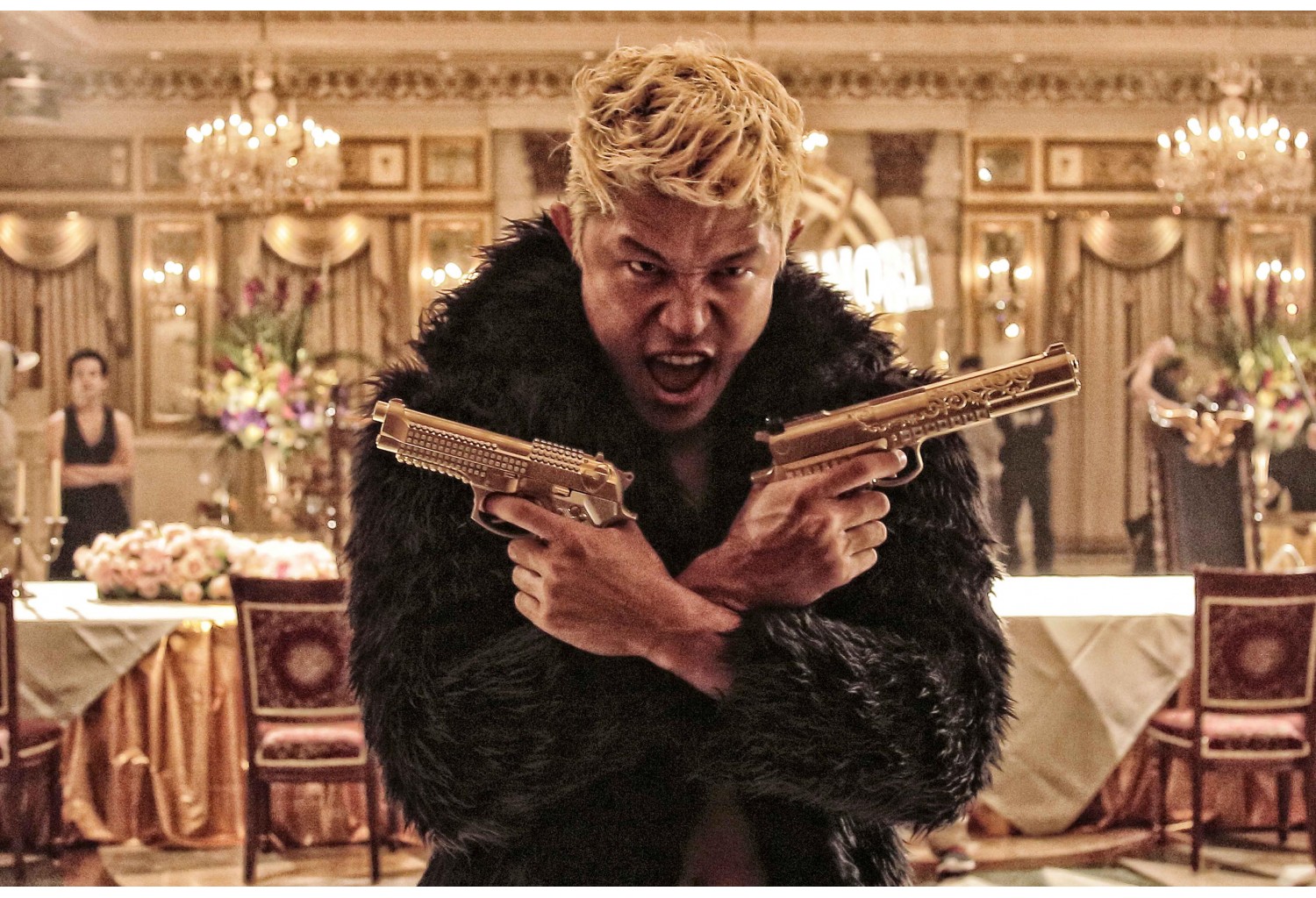 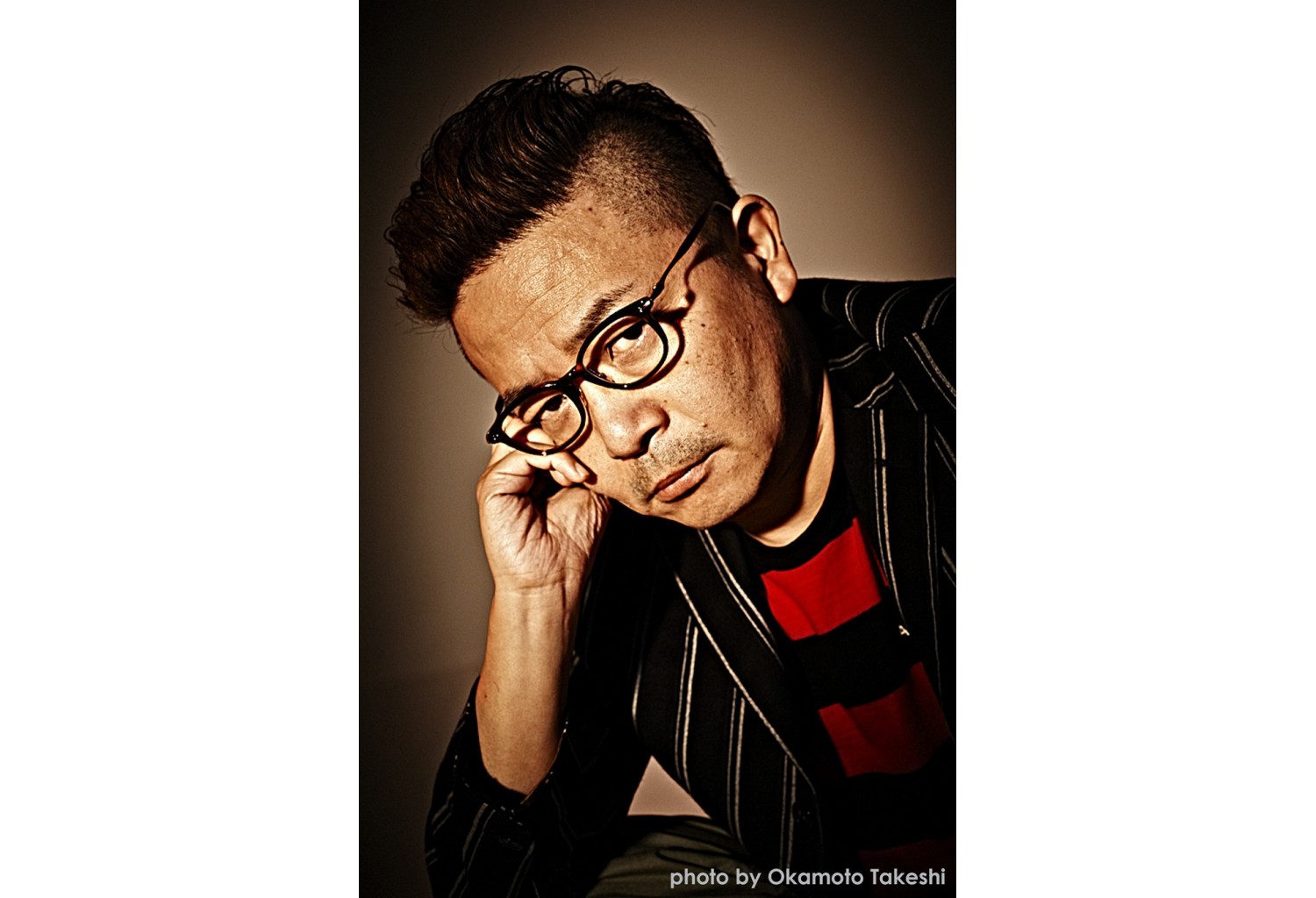