A boy is stabbed to death in the parking lot of a shopping mall. The only witness is his best friend, Jesse, whose life is changed forever by that event. He finds it impossible to deal with the questions of his family and the friends he rides around with on his BMX, or to describe the violence he witnessed. Jesse’s silence isolates him from those around him and creates a distance between him and the increasingly big world. 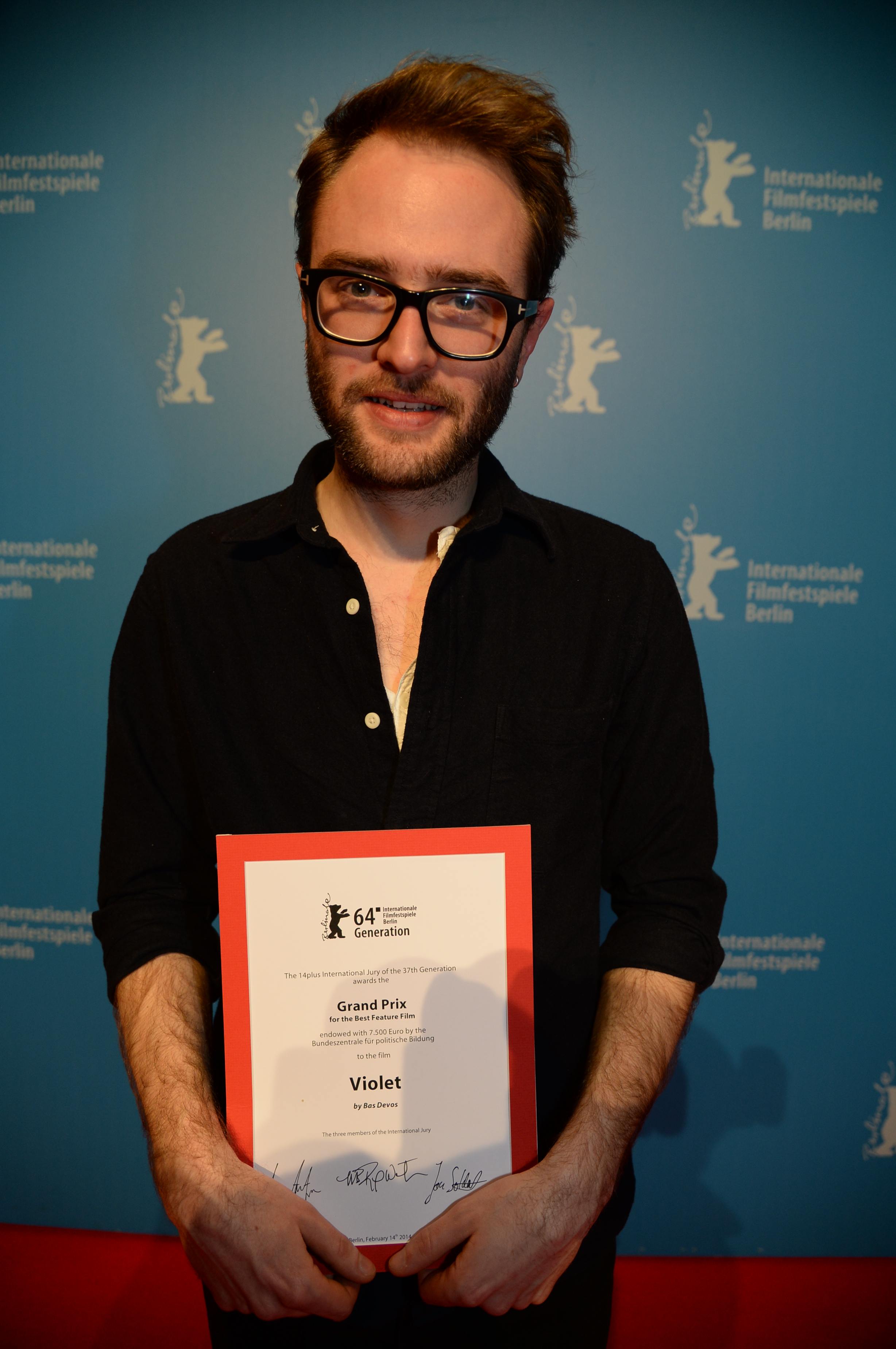 Bas Devos (Zoersel, Belgium, 1983) wrote and directed four short films and one feauture film, Violet. Besides his filmic work, he is involved in theater productions as a director and light designer. He currently writes a new feature, Animal Language.

“Violet departs from an act of violence. It initiates a very simple narrative: a process of grief and loneliness through the eyes of a teenager. Both in form and content the film tries to disarm the violence of its opening. The cruel, distant observation of a murder through a cctv monitor, in its silence and indifference, was a necessary start. It was for me a force, a presence that demanded opposition. Not relying on a defined psychological drive, but on the tools of film, I hoped to evoke something of the isolation and powerlessness of the main character.” 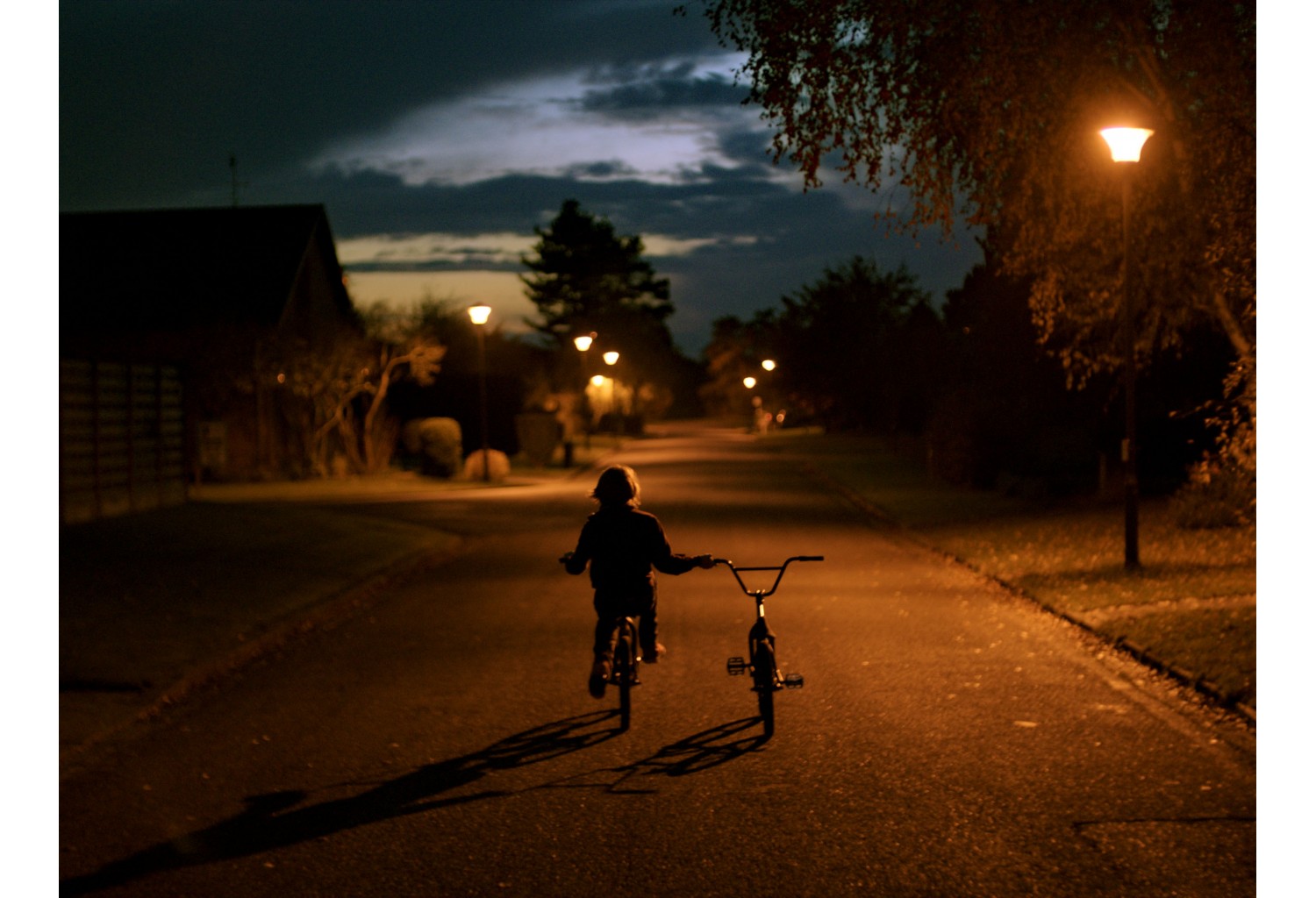 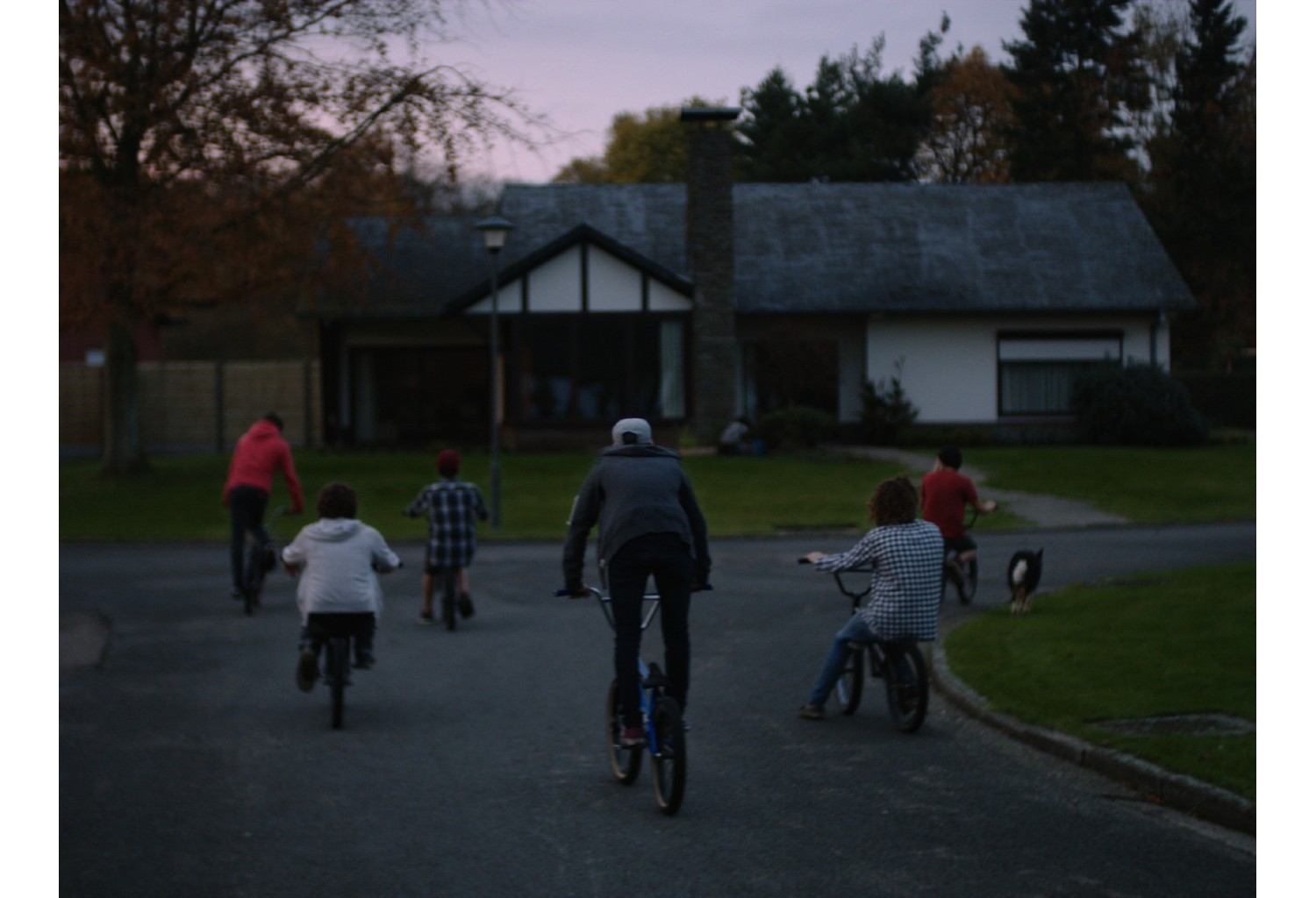 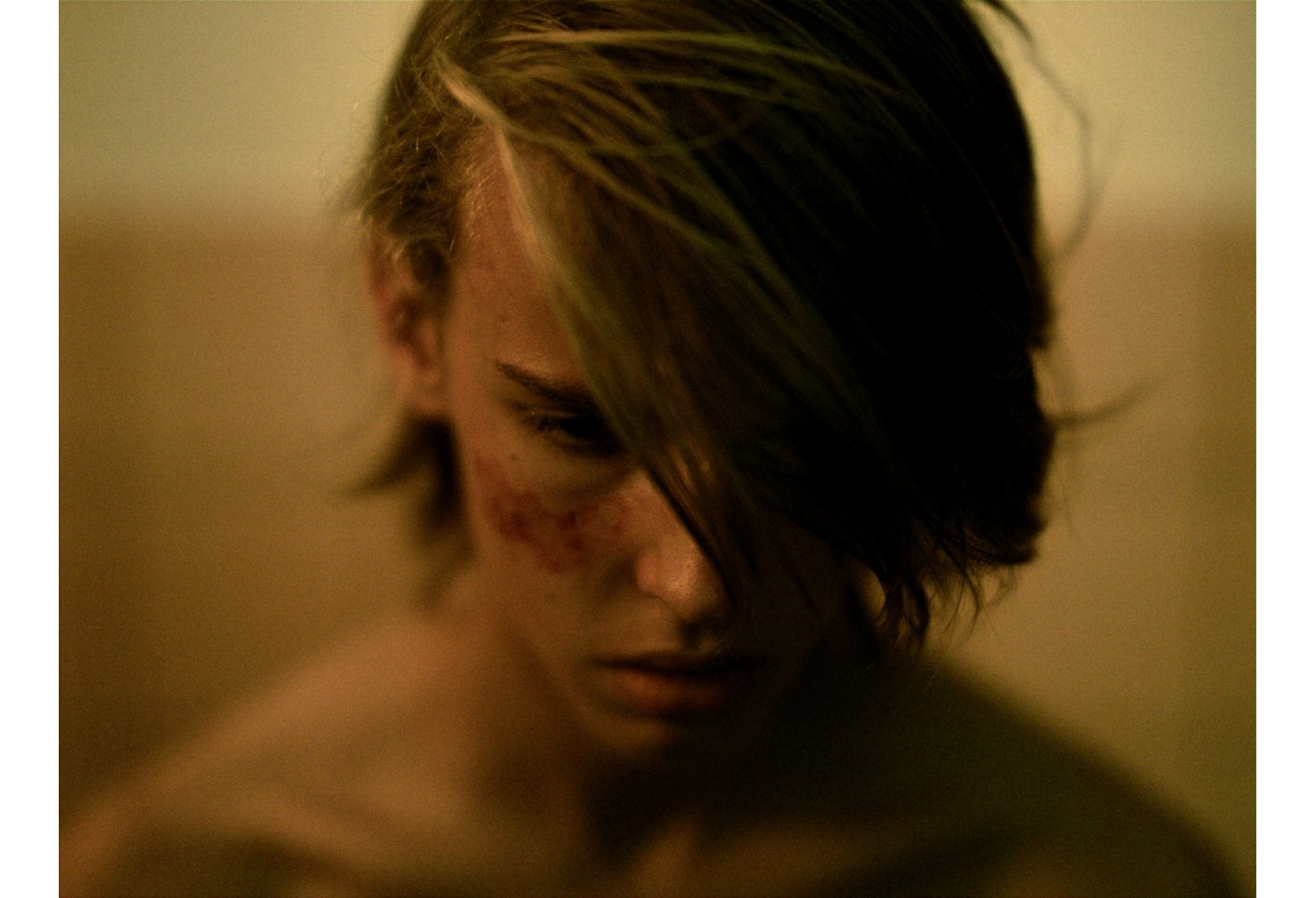 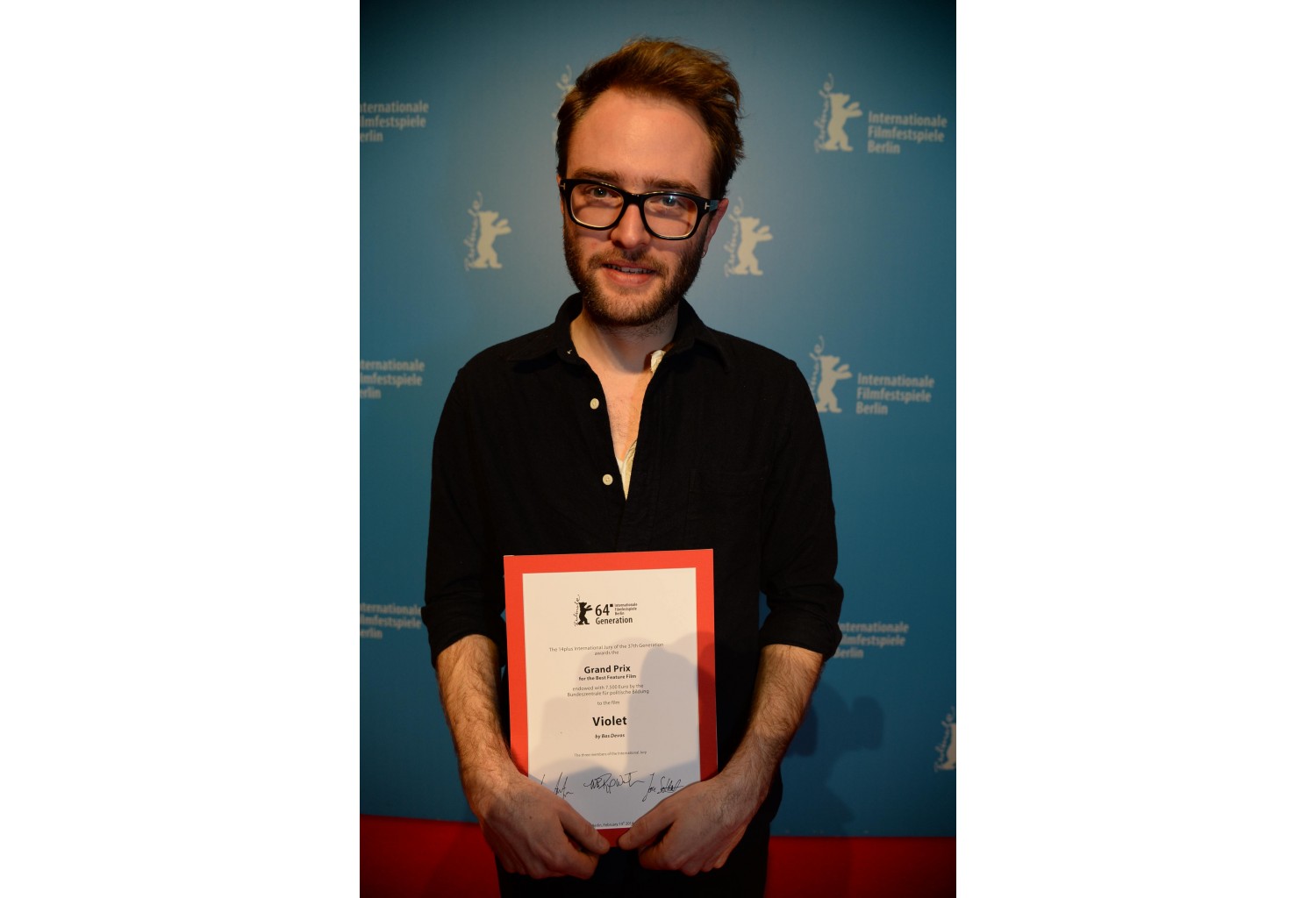