Cheryl Strayed is in shambles, after years of heroin addiction that wreaked havoc on her and her marriage. Crushed by need to start over and haunted by her mother’s memory, Cheryl decides to undertake a solo hike of the Pacific Crest Trail, which goes from Washington State, through Oregon, to California. The grueling trek through breathtaking mountains will put her to the test and help her understand what she really wants. 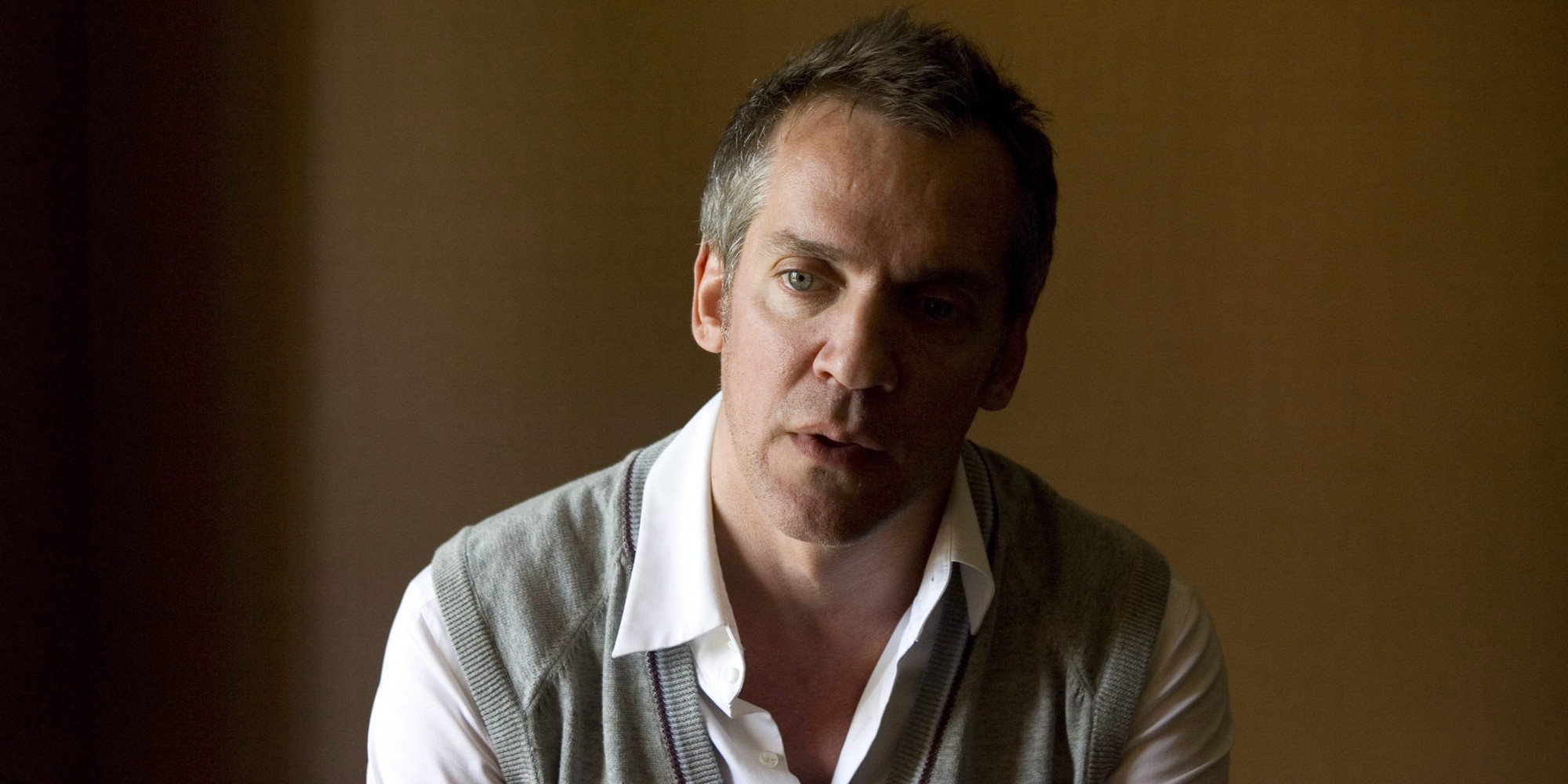 Jean-Marc Vallée (Montreal, Canada, 1963) debuted in 1995 with the courtroom thriller Black List, catching Hollywood’s attention after gaining popularity at home. He then directed a few TV shows and short films, and he earned international recognition with the dramatic comedy C.R.A.Z.Y. (2005), presented in Venice and winner of the Best Canadian Feature Award at the Toronto Film Festival. After arriving in Hollywood, he made The Young Victoria (2009), winning an Oscar for best costume design, and Dallas Buyers Club (2013), which was presented in film festivals in Toronto and Rome, and won three Academy Awards: best actor in a leading role, best supporting actor, and best makeup. He is currently shooting his next drama Demolition.

“How do I get this film to be as emotional as the book that it’s based on? I guess the answer was to try to be truthful and faithful to the material, to Cheryl’s voice. That voice is the strength of the book. It had to be the strength of the film. Cheryl has such a way of talking about herself – her take on life, on death, love, her cruel honesty, her compassion, her desire to embrace life, to heal, to grief, to try to understand, what the hell is wrong, ‘what the f*ck am I doing?’ she wonders after just taking her first step on the trail.” 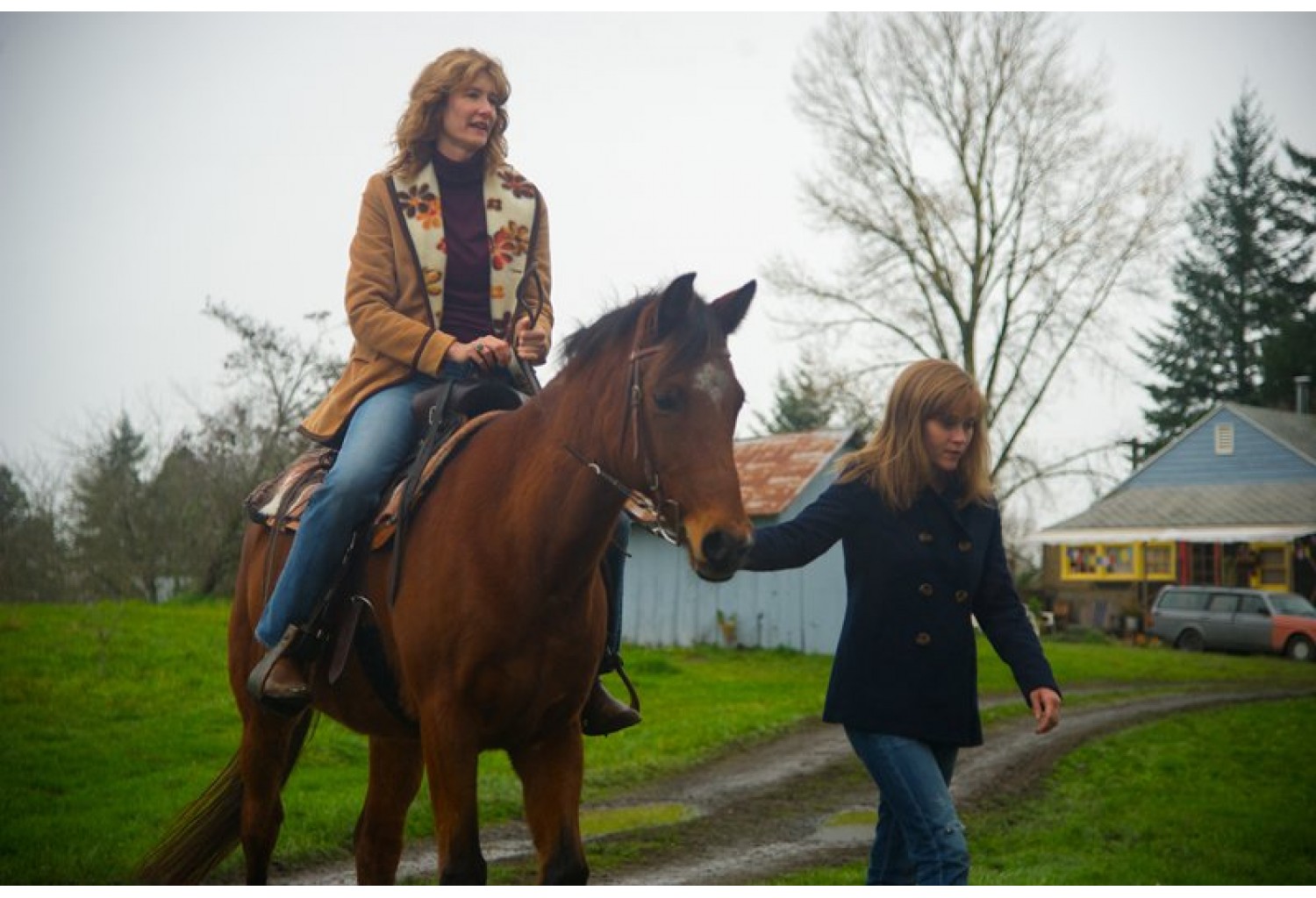 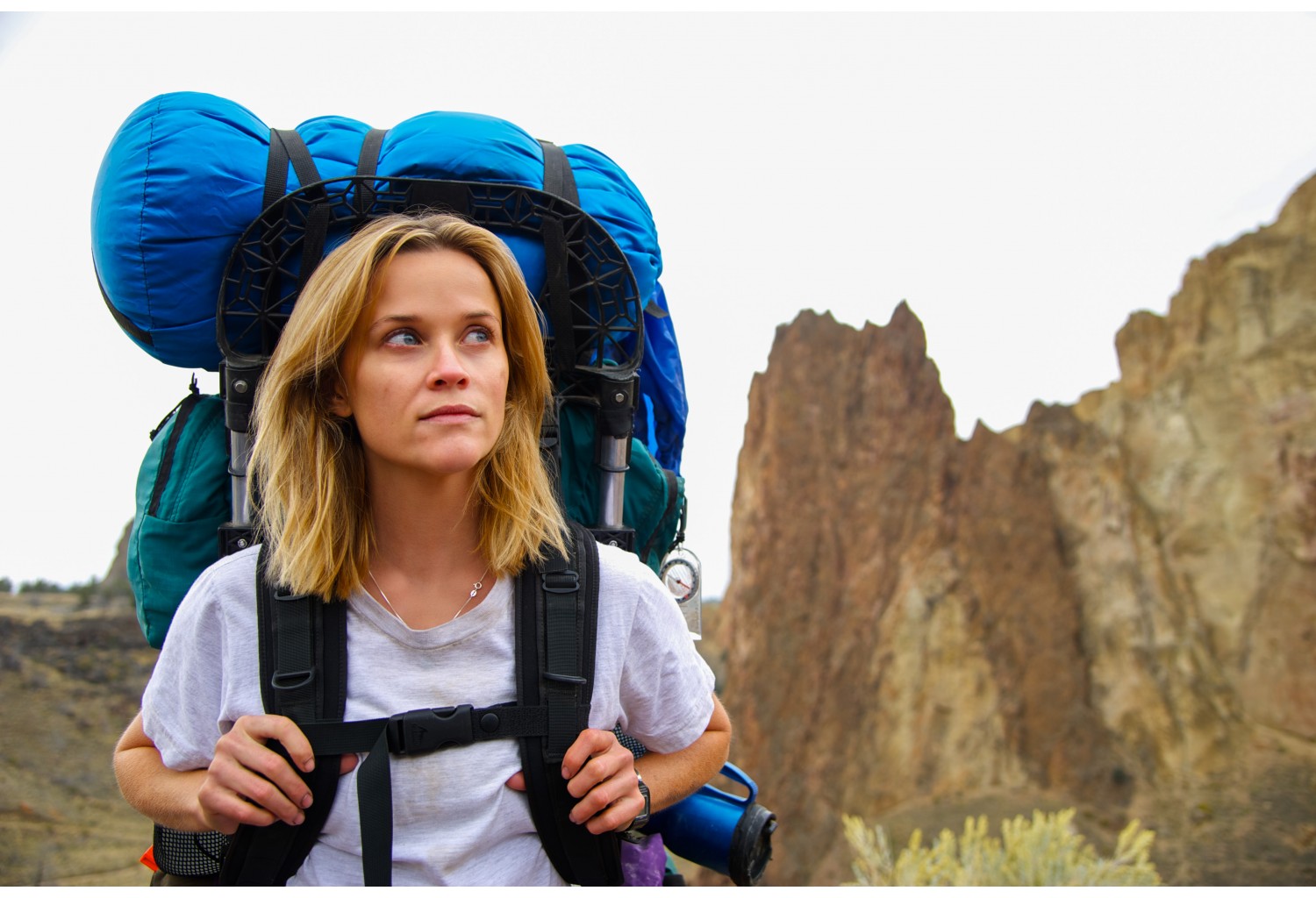 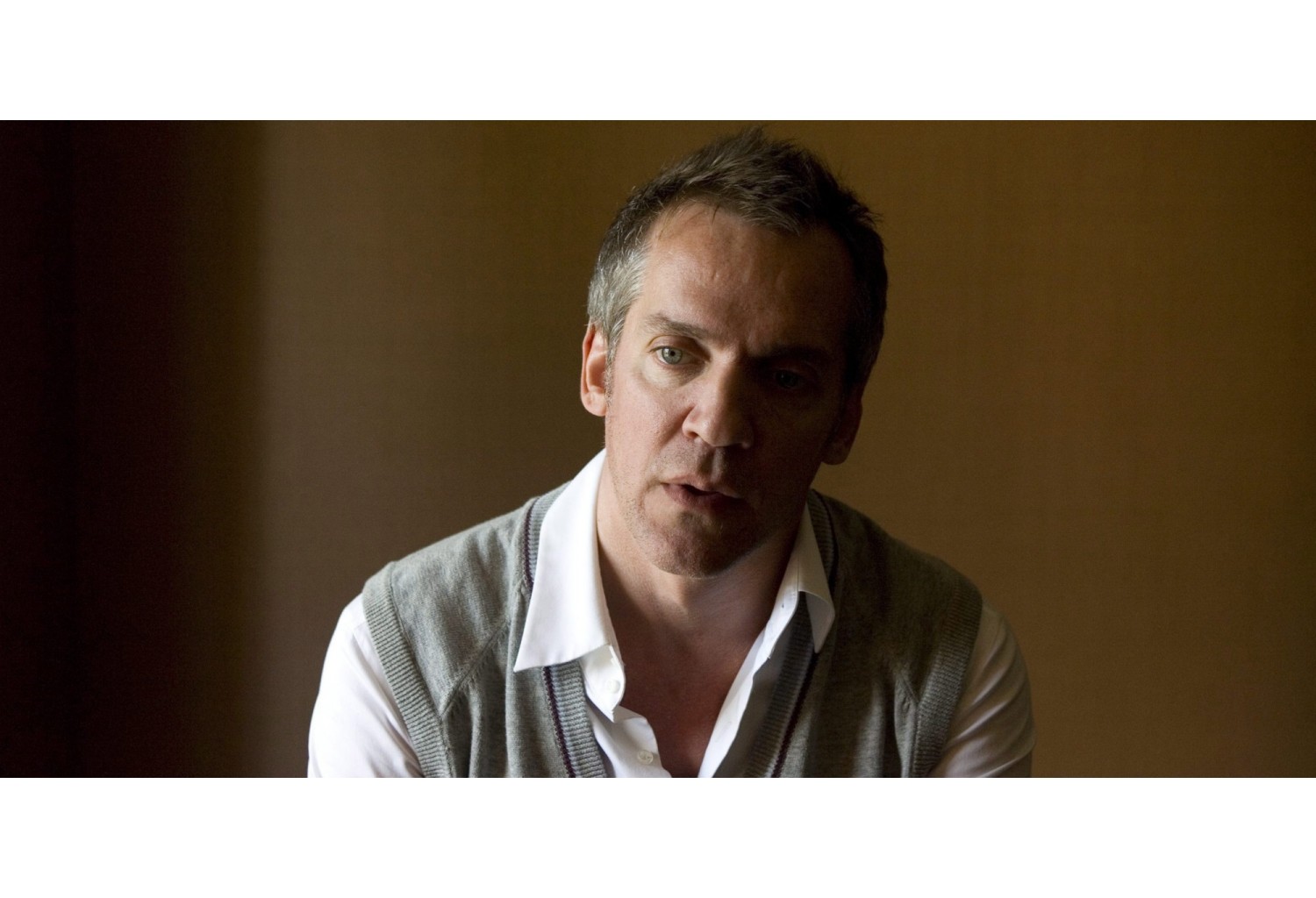