Fragments of life on the set of a film that is being shot in Mumbai. The line between fiction and reality becomes increasingly blurry and disturbing for the people working on the set. 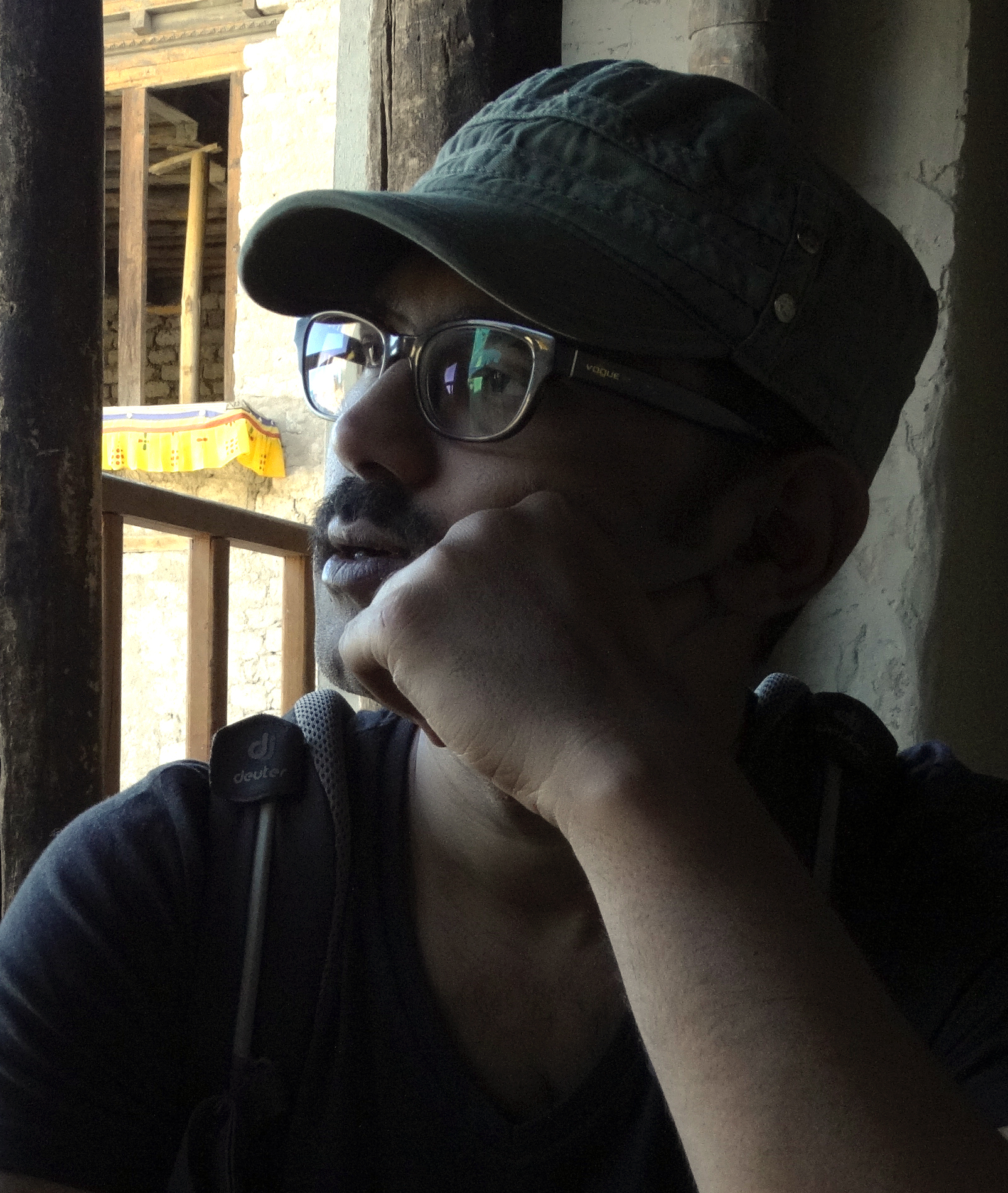 Abhijit Mazumdar (India) has directed short films, documentaries and commercials. His feature script Delirium was selected for Mumbai Mantra-Sundance Screenwriting Lab, 2013. A recent short, Vanishing Point, was an official selection in Glasgow Short Film Festival. Another short, Chlorophyll, was a part of competition section of The Way We Live Film Festival, of the Karlovy Vary Fresh Film Fest and was in the official selection of Probelauf XI. The Art of Living won the best film in Personal Story Section in UICC International Film Festival, Geneva 2008.

“Yeti was made as a project film for Film & Television Institute of India, Pune. Every year the Institute invites film directors, mostly alumni, to work with the graduating batch of acting students and make films showcasing their talent. I was invited to work with a group of five acting students. Our long interactive workshops and sessions shaped up into a film, which is a kind of discourse about the medium itself. Yeti follows fragmented journeys of a group of young people in the city of Mumbai. It aims to mirror-image the themes of violence and alienation between the personal lives of these young people and the fiction world of a film they are working on.” 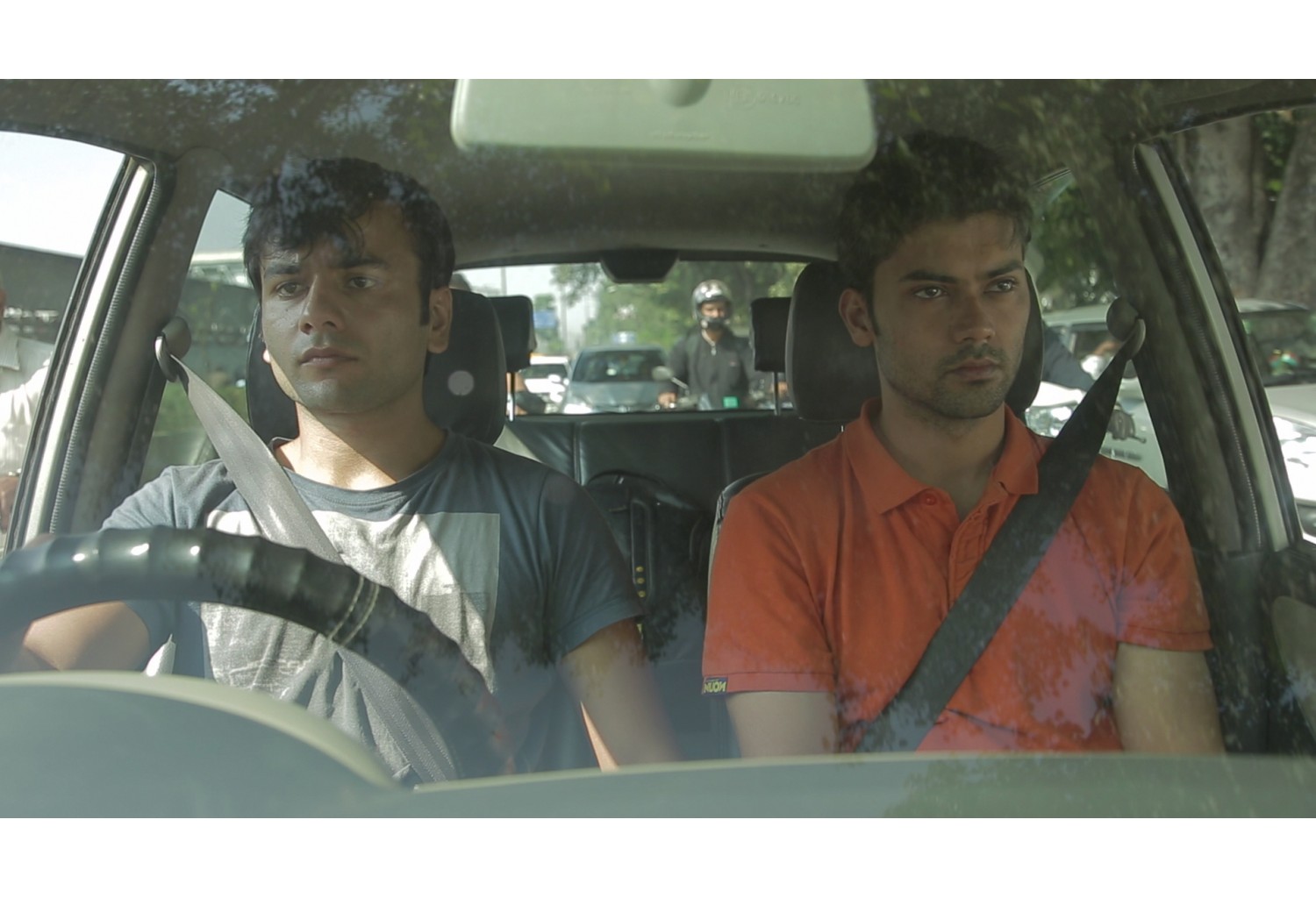 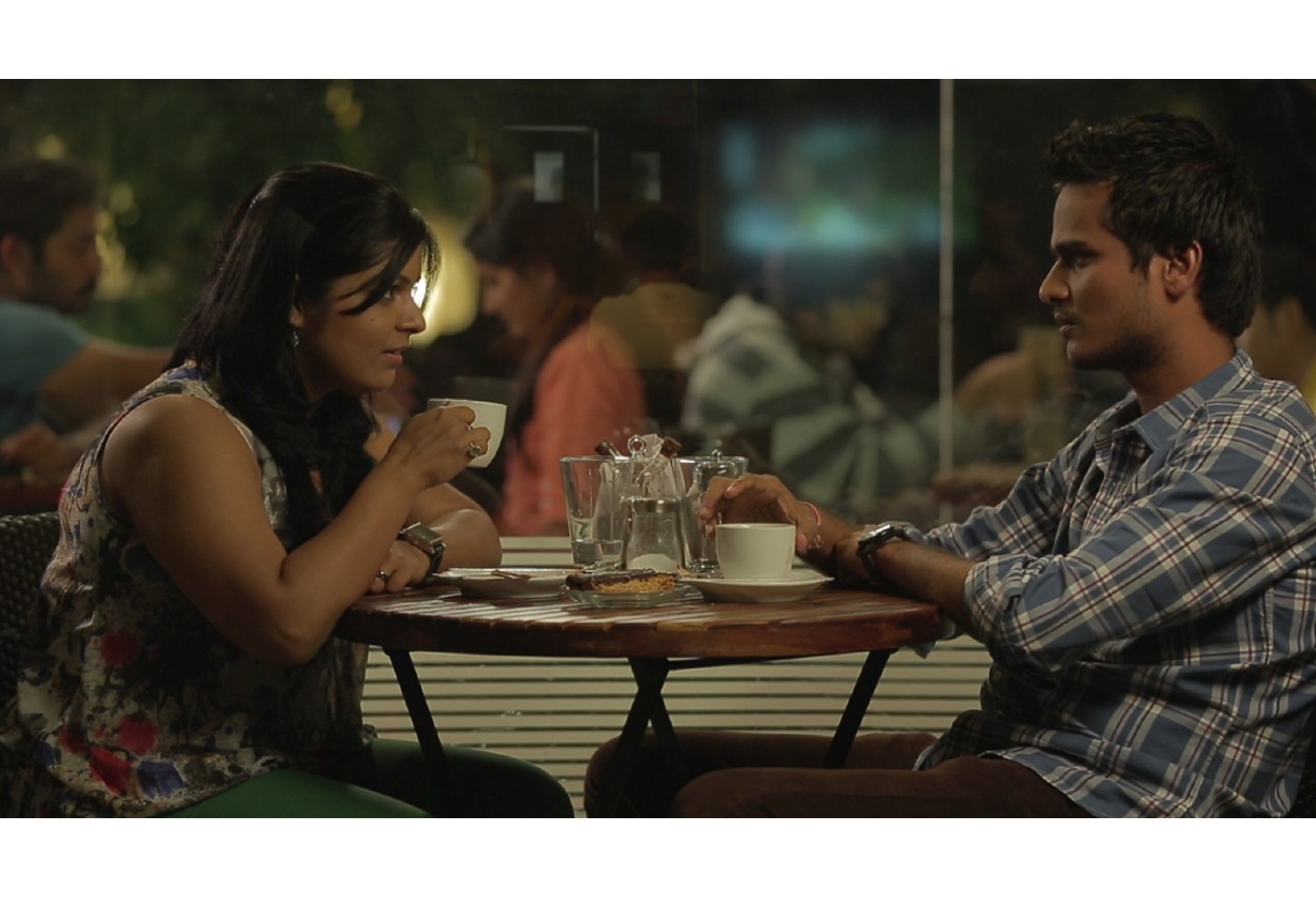 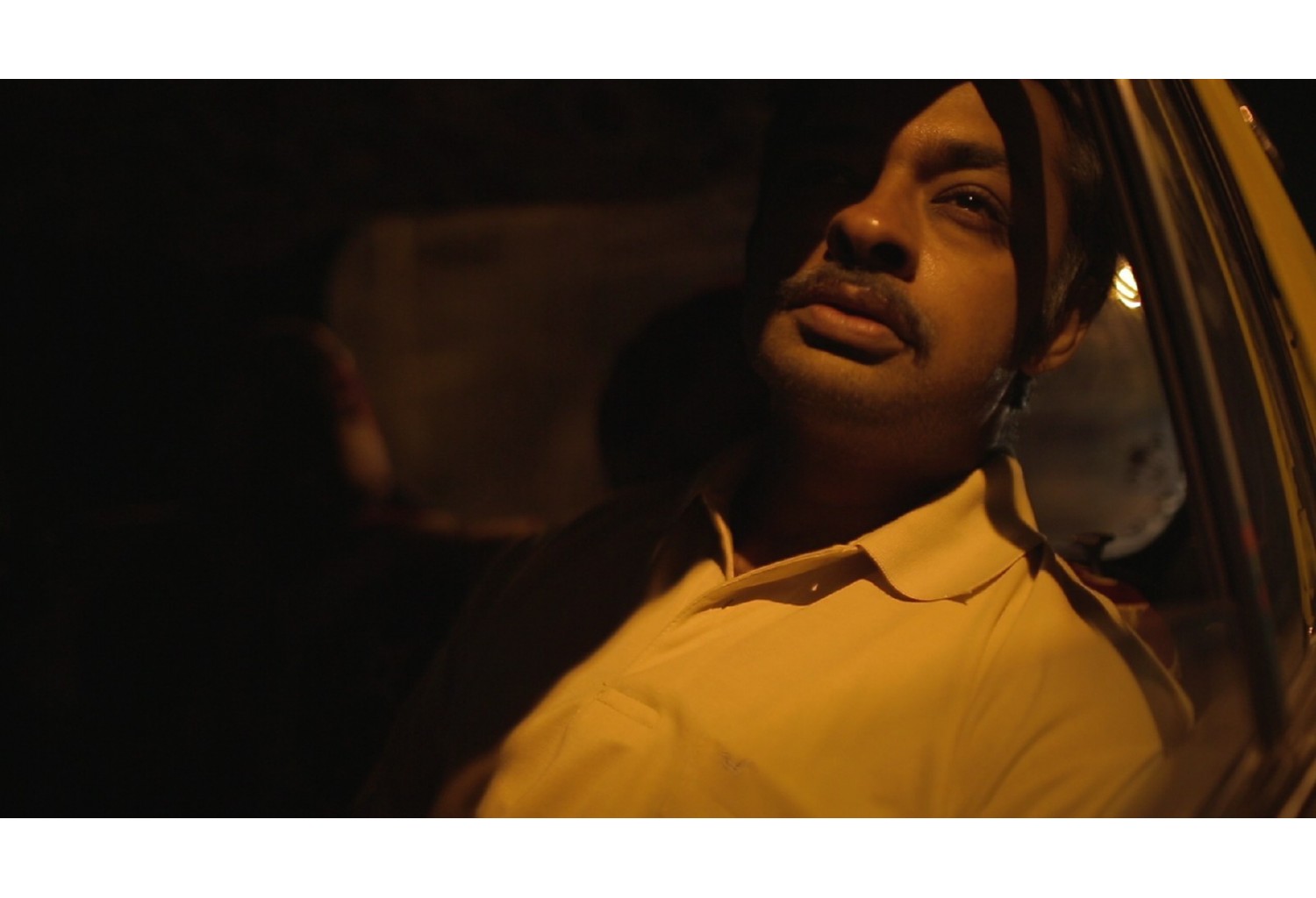 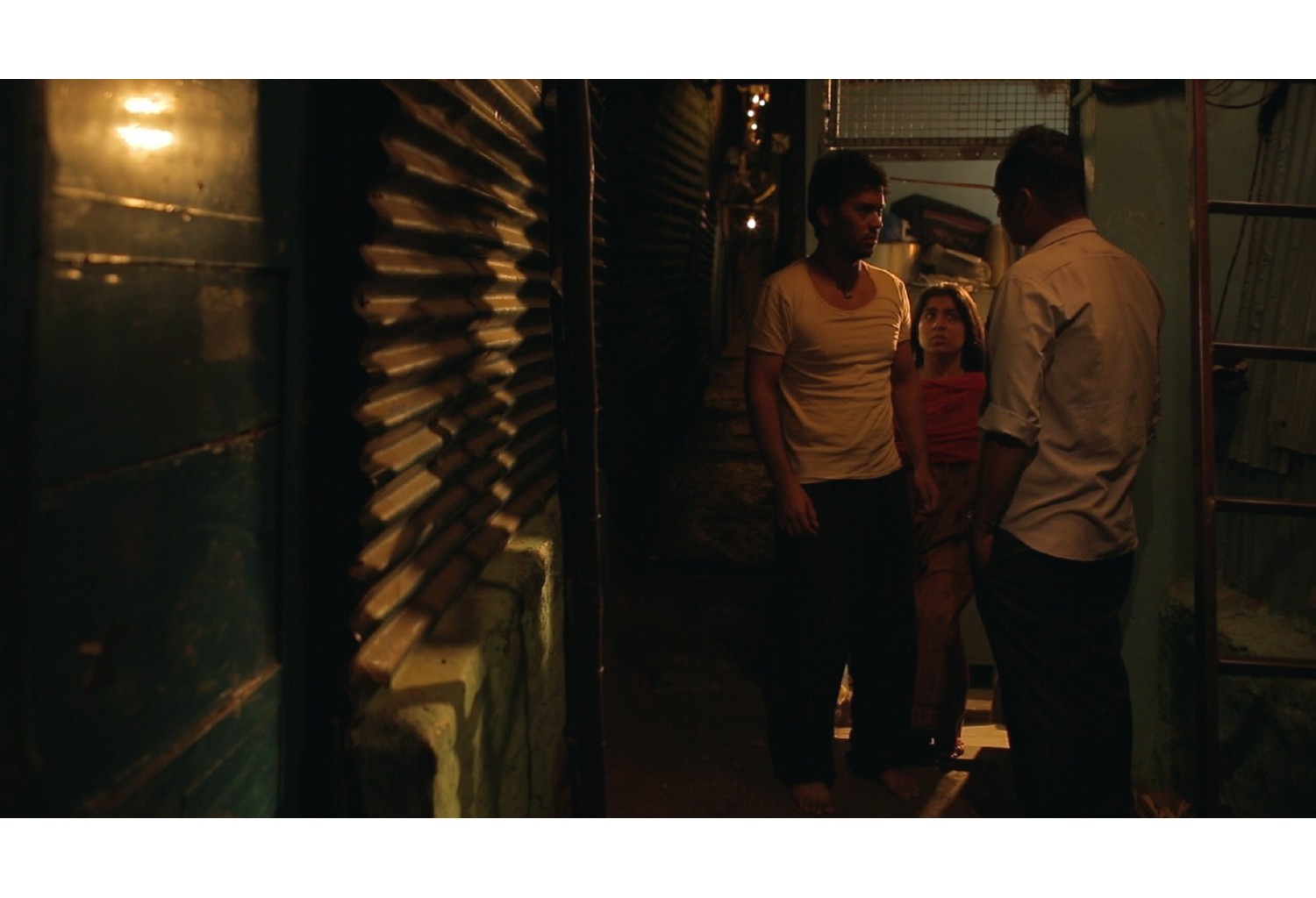 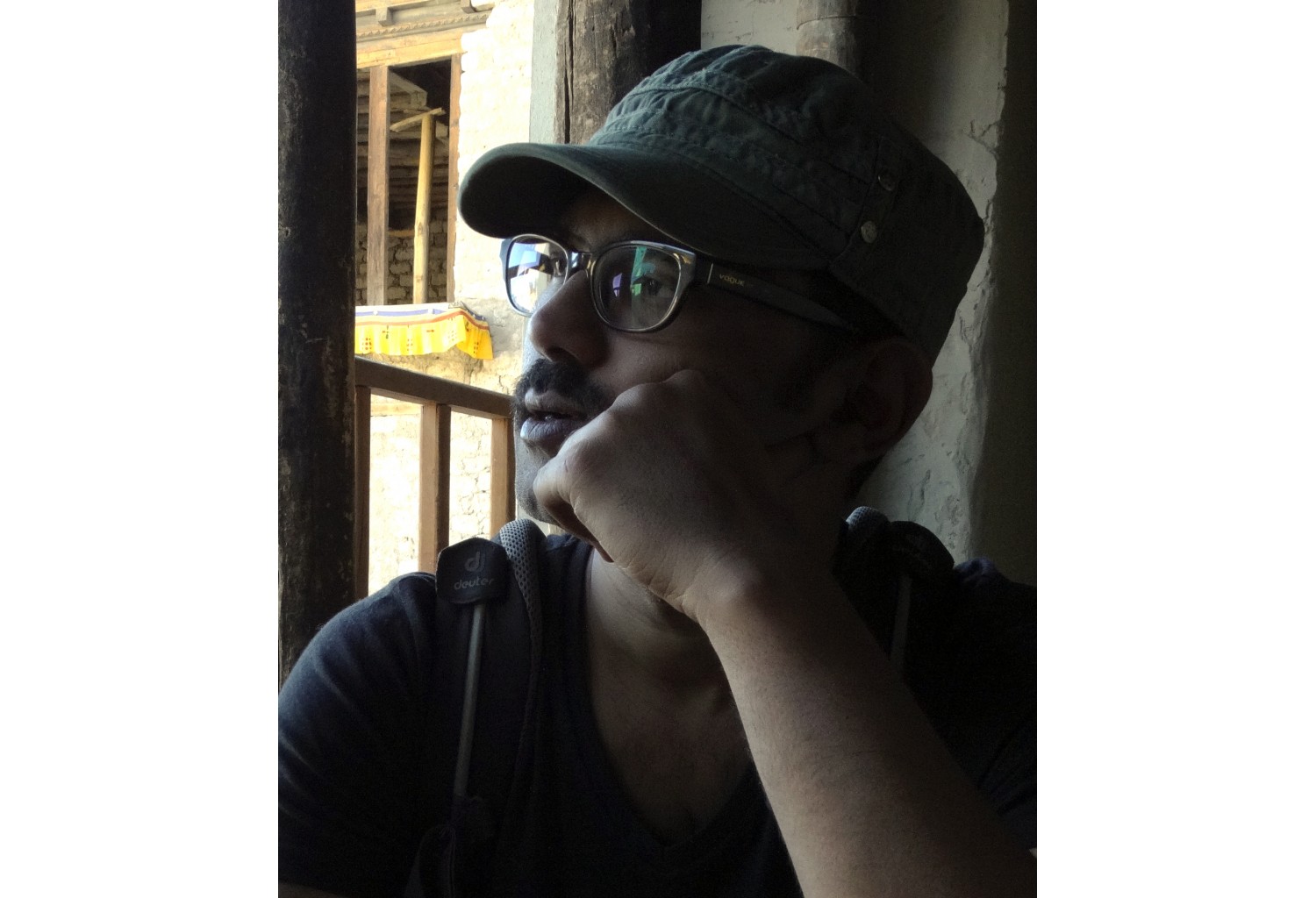