A journey in six chapters in search of Frida Kahlo, to the heart of Mexico, alternating exclusive interviews, documents from the era, evocative reenactments, and works by the artist, shedding light on her two souls: on the one hand, the icon, a symbol of contemporary feminism; on the other, the artist who was free despite the limitations of her shattered body. Kahlo became a model of reference who influenced artists, musicians, and fashion designers. Her importance even surpassed her greatness, thanks to the intensity and determination with which she faced a life marked by suffering. Asia Argento conducts the spectator on a journey to discover the two faces of the artist, following a common thread composed of the artist’s own words, taken from letters, diaries, and private confessions. 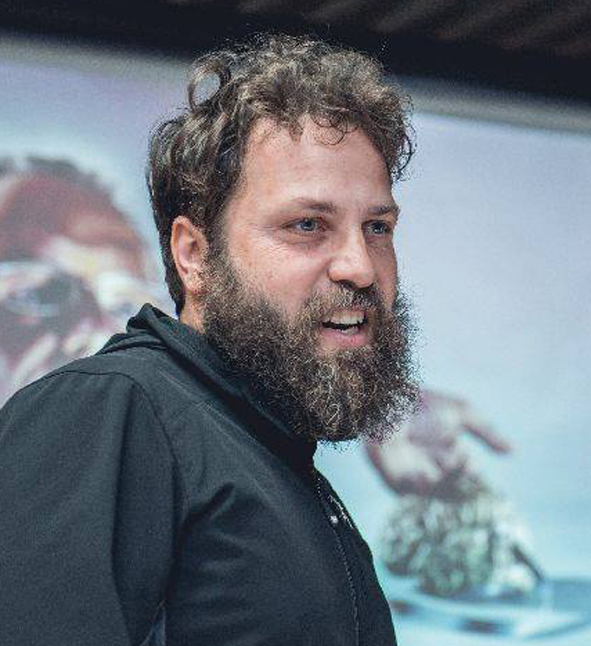