A film about solitude and the good that might arise from it. Sometimes we find ourselves with our back to the wall and we have to get by with what we have in order to keep from slipping backward and, with a bit of luck, regain lost ground. Sometimes our past comes to our aid, with its baggage of behavior and meanings disseminated over time. When that happens, the Gathering Man might come back to visit us and walk by our side to the next camp. 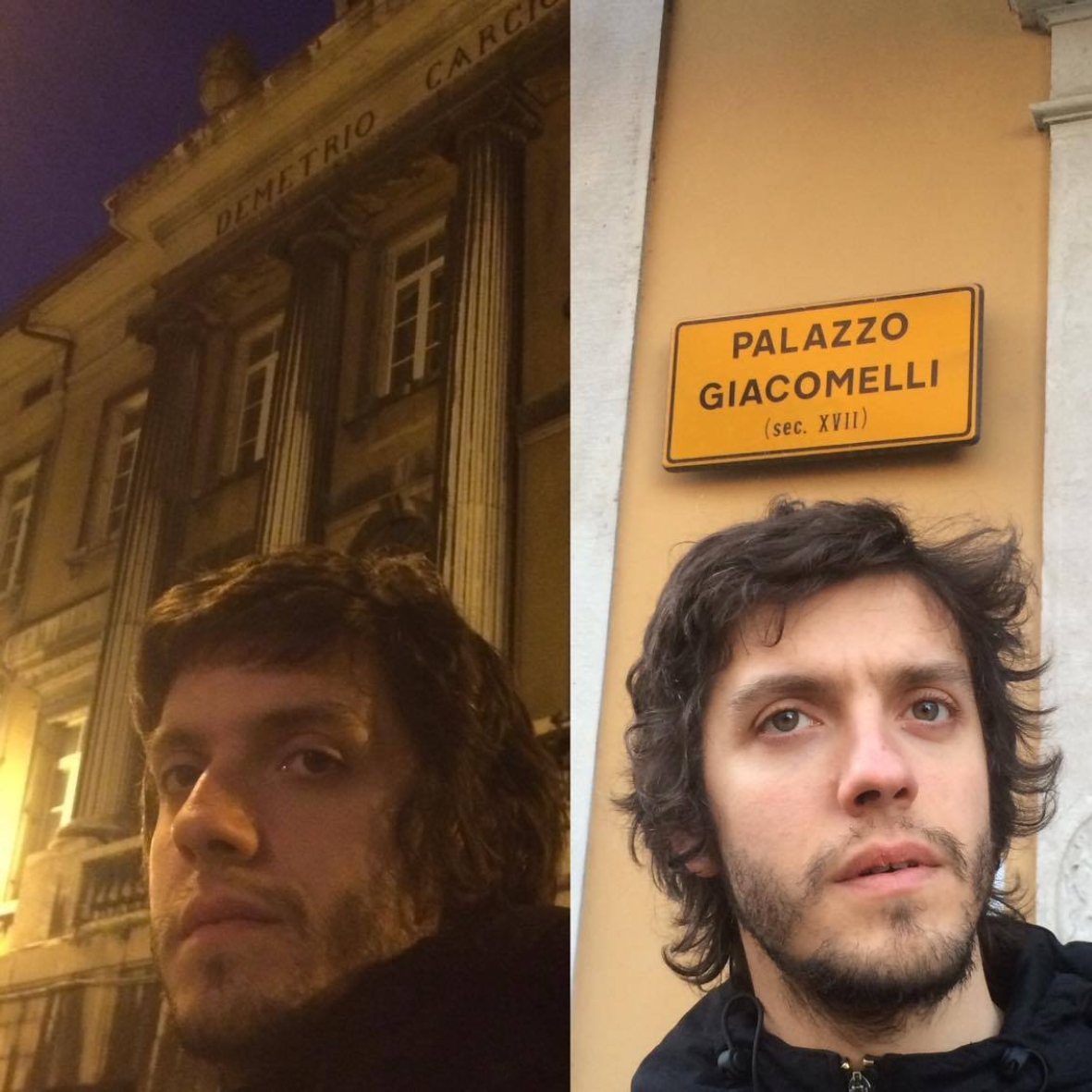 “We recount solitude to ourselves, first of all. It's the old story of the tree which doesn't fall if no one hears it. When there is no one else to bear witness to our existence, we try to do what we can with what is available. Cinema begins before the screen, in the memory projected inside our mind. Over time, something gets lost and something else is added, in the hope of encountering someone for whom all this might have value. And when, and if, we meet that someone, the words of solitude die in our mouth and the words of fellowship arrive. An image wanders, lost, in our recesses and, often without realizing it, we happen to catch its eye in hopes of not being judged.” 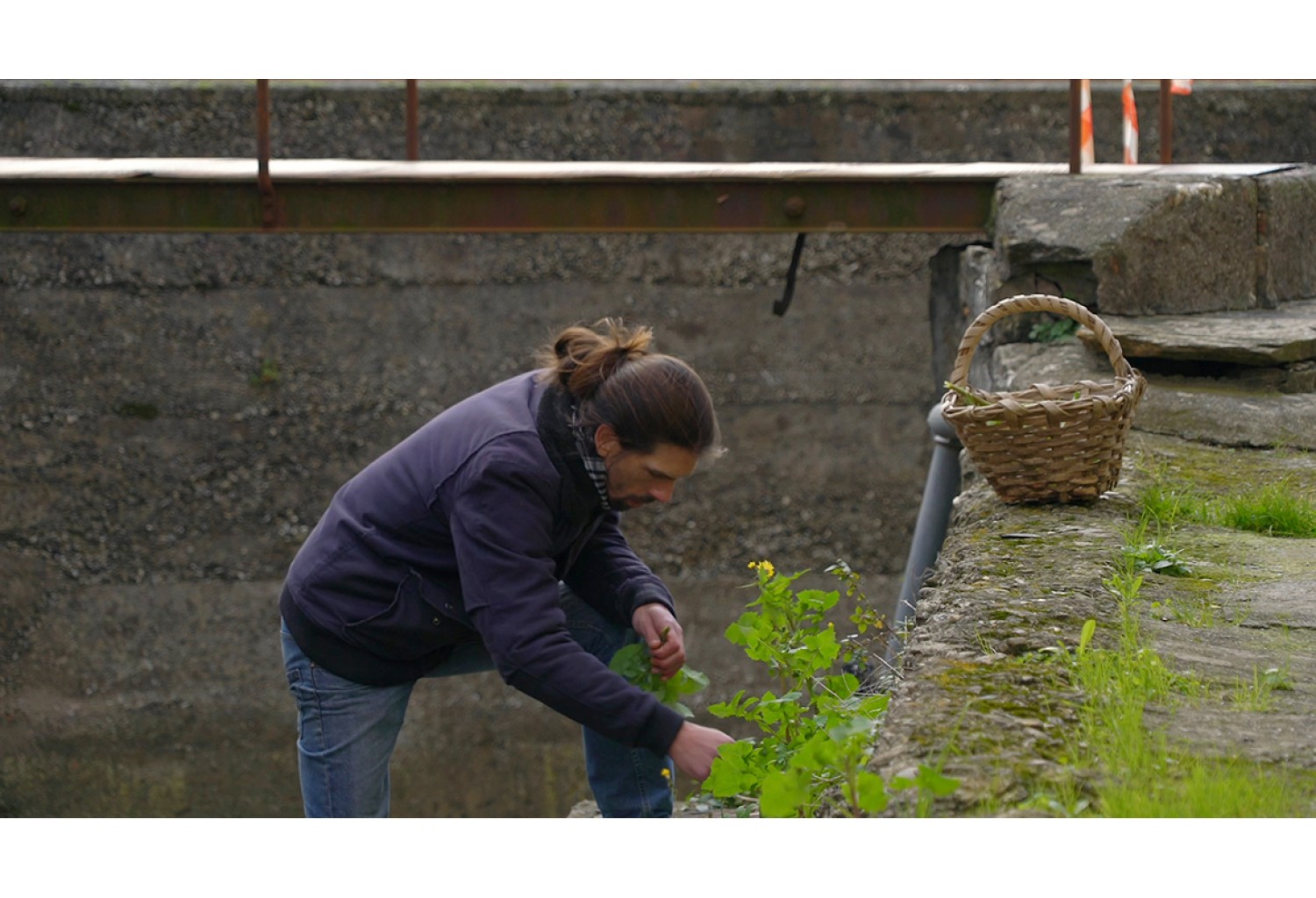 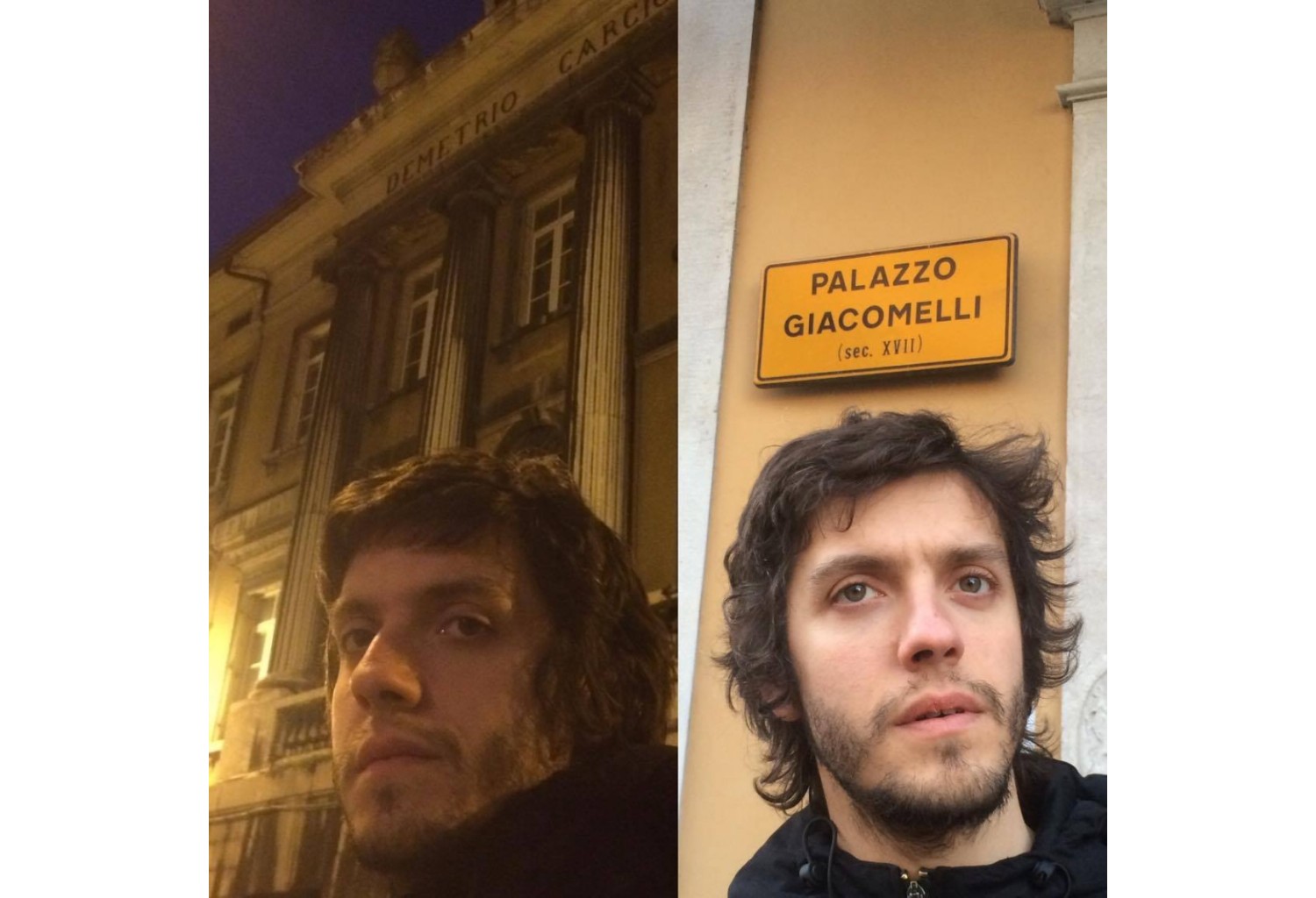