Öğüt has been observing facts about Tulum that appears at first in social surreal manner, like the abandoned sign of the name of the town or recently fired policemen after they protested to gain basic rights for their own safety. As they need to buy even their own uniforms and equipment, pay their own healthcare and even pay for their own accommodation during the trainings. Öğüt coded his film using Mayan traditions and language like the Obsidian black stone, which was used by the Mayans to watch the sun eclipses. 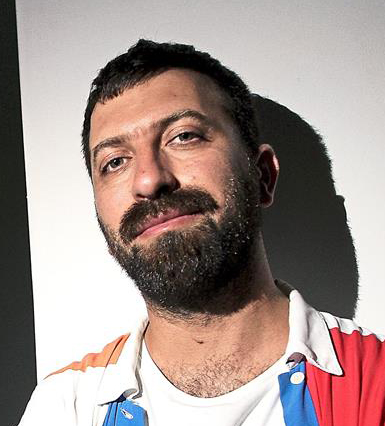